Despite recent reports that Dodge is retiring the pushrod V-8, the Barracuda promises to be a proper old-school Muscle car, just like its predecessor.

Nevertheless, rumors suggest that the new Barracuda will make use of lightweight materials like carbon fiber, aluminum, and others previously reserved for the higher spectrum of performance cars.

If so, the Barracuda is expected to be around 250 pounds (113 kg) lighter than the competition.

Like many loyal MOPAR fans, we expected the Barracuda to be based on the same Mercedes platform Dodge has been using for over a decade on its Challenger and Charger models. The same platform also underpins the Chrysler 300C and the now-discontinued Dodge Magnum.

However, we learned that the Dodge Barracuda will be based on the Alfa Romeo Giulia platform.

This means that it will be lighter and more compact than the Challenger and will not be a replacement model for it. Moreover, utilizing the Giorgio platform means that we’ll finally get a MOPAR that’s good around a track.

The V-8 will live on

The Cuda is expected to have three engine options, with the top-dog being the Hellcat 6.2-liter supercharged V-8. The pushrod engine will make at least 707 horsepower and 650 pound-feet (881 Nm). Coupled with the latest version of the ZF eight-speed automatic that was recently announced, the Cuda will be able to do the 0 to 60 mph (97 km/h) sprint in around 3.1 seconds.

A top speed figure of around 200 mph (322 km/h) is also being mentioned. This leads us to believe that the Cuda will be heavily based on the Dodge Challenger, which was also the case with the third-generation Cuda, build from 1970 to 1974.

The mid-level Cuda is said to come with a 3.6-liter Pentastar V-6 engine. The normally-aspirated unit is expected to work with the company’s eTorque 48-volt mild-hybrid setup. This engine option will aim to provide great fuel economy while retaining decent levels of performance. With that being said, the 5.7-liter HEMI V-8, which also works with the same mild-hybrid system, is not out of the question either.

To the surprise of many (myself included), the Pentastar V-6 will not be the base engine. If what we hear is correct, you’ll be able to spec the Cuda with the 2.4-liter “Tiger Shark” inline-four engine that has the Fiat-Chrysler-developed MultiAir2 intake system.

The engine is expected to make 184 horsepower and at least 148 pound-feet (201 Nm) unless they give it a turbocharger, in which case we expect it to rival the likes of the Camaro RS and Mustang EcoBoost.

The design of the 2021 Barracuda

At this point, we know little about the revival of the Cuda, but we expect a retro-inspired design combining LED lights, a thin grille, and a large bumper with massive air intakes. We also expect to see a lot of Challenger on the inside, including the (optional) 8.4-inch infotainment screen that will also feature GPS navigation. The Barracuda is also said to feature a wide array of driver assists, although we are sure you’ll be able to turn them off, for some epic burnouts and donuts.

However, Dodge is holding off on it, out of fear that it will mess with Challenger sales, which have exceeded all expectations.

In fact, the Barracuda was supposed to debut in 2018, instead of the Hellcat RedEye, but they decided to give us the enhanced Hellcat instead due to the model’s success. This time around, it seems like the Barracuda will finally come out.

How much will it cost?

The Dodge Barracuda will go up against the likes of the Ford Mustang and Chevrolet Camaro, both of which start at under $27,000. Given that the Barracuda name belonged to a Plymouth product – a brand that sat below Dodge – we are expecting a base price of around $25,000. Even so, the Mustang and Camaro offer turbocharged inline-four engines with around 300 horsepower (over 300 for the Mustang), which makes the 2.4-liter “Tiger-Shark” severely outgunned.

The top-spec, 6.2-liter Supercharged V-8 version is expected to start at around $60,000, although we’ll have to wait for an official options list to get a better idea of how far you can go. Nevertheless, the return of the Barracuda name was a pleasant surprise and one we are excited about. Let’s just hope they don’t end up turning it into a hybrid crossover, like…..ahem…the Mach E. As always, we take such information with a pinch of salt, but be sure that we’ll update you on any further developments concerning the Dodge Barracuda. 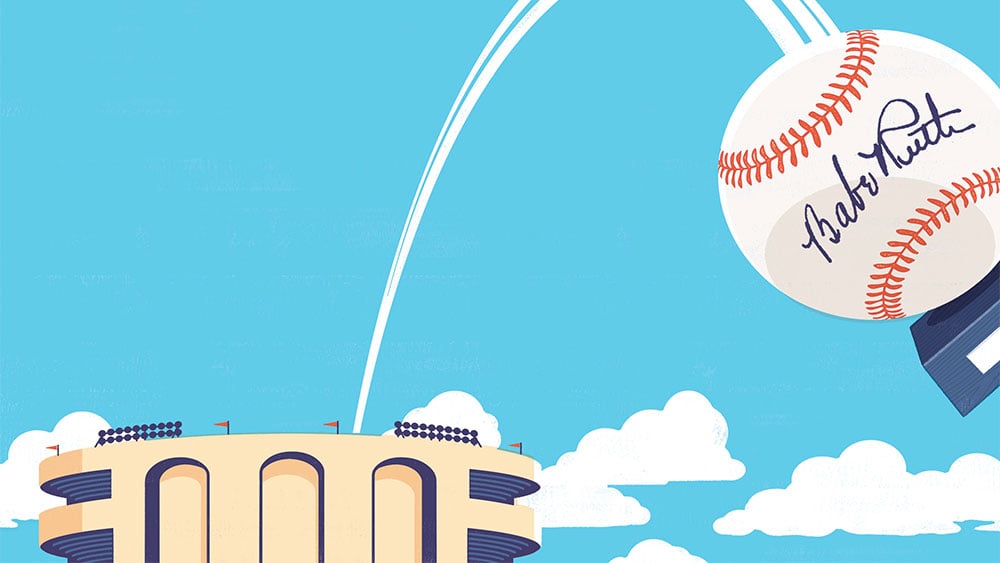 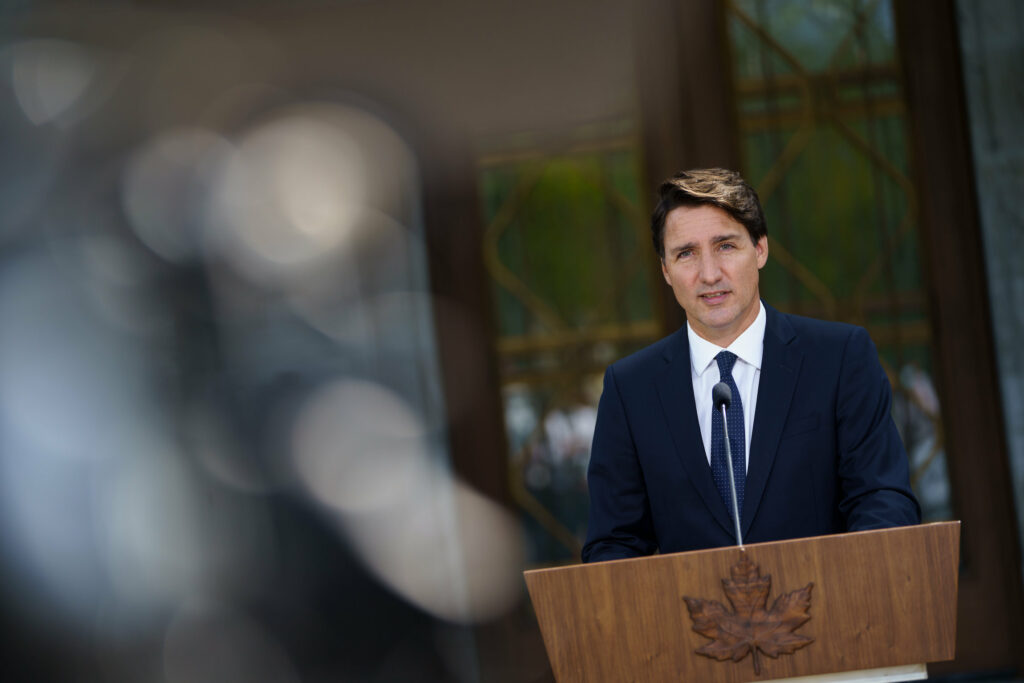 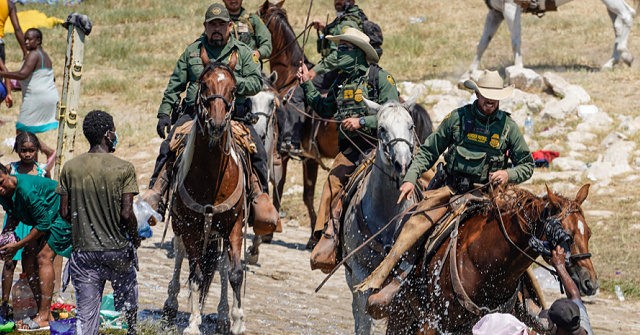