With a two-door coupe body and relatively compact proportions, the BMW 2 Series is considered by many to be a spiritual successor to the legendary 2002 of the 1960s and 1970s (even serving as the basis of the slick 2002 Hommage concept). That resemblance grows in some ways and diminishes in others with the debut – official, this time – of the 2022 BMW 2 Series, which will join the company’s US lineup in November.

For starters, this is one of the more conservatively designed BMWs in recent history, retaining the long hood and short deck of its predecessors that clearly denote its rear-drive architecture. Unfortunately for purists, the 2 Series will no longer be available with a manual gearbox, receiving a standard eight-speed automatic transmission for both models: the rear-drive 230i and the all-wheel-drive M240i xDrive.

The new 2 Series mercifully avoids many of the outsized styling touches of other recent BMWs, like the pig-nosed 7 Series and 4 Series. Its kidney grille is sized roughly in line with its headlights, and the single LED lighting elements are a departure from BMW’s usual two lamps per headlight – a nod to the 2002. A power bulge on the hood looks cribbed straight from the E46 M3. The 230i’s front bumper features a thin, wide center air intake and two vertical air curtain slits, while the more aggressive M240i xDrive has unusual triangular vents on the corners.

The bulging front and rear wheel arches remind us of the old 1 Series M, with a body-length shoulder that runs from stem to stern in a throwback to the 2002 Turbo. The greenhouse of the 2 is very traditional, with a clearly defined Hofmeister kink that contrasts with the 4 Series coupe. Around back is a set of taillights with a wild design residing within their black housings (and looking a bit like the Acura TLX, unfortunately).

The 230i comes standard with chrome exterior accents, although an optional Shadowline package replaces the shiny bits with gloss black. The M240i wears Cerium Gray jewelry, the coppery finish also found on the M340i sedan and M440i coupe. Inside, the 2 Series recalls its siblings with a digital instrument cluster and high-mounted hexagonal touchscreen, though door panels embossed with an unusual tessellated pattern set the coupe apart.

The proportions and stance of the new 2 Series are very nice, but there are details that let the coupe down. For starters, the M240i’s front bumper treatment is oddly sharp and geometrical, at odds with the otherwise conventional styling – the 230i is better composed in this regard. And the taillights of both look misshapen, with angular accent lights swimming in a sea of black housing material. And not everyone loves the bulging fenders, particularly the sharp vertical break behind the front wheel.

The standard engine, found in the 230i, is a turbocharged 2.0-liter inline-four producing 255 horsepower and 295 pound-feet (190 kilowatts and 400 newton-meters). Meanwhile, the M240i’s turbocharged 3.0-liter inline-six makes a prodigious 382 hp and 369 lb-ft (285 kW and 500 Nm). Both numbers represent improvements over the corresponding engines found in the outgoing 2 Series, with better performance coming along – BMW says the 230i will hit 60 miles per hour in 5.5 seconds, with the M240i cutting that time to 4.1 ticks. Both models can hit a top speed of 155 mph, properly equipped.

The 2022 BMW 2 Series has finally done away with its standard manual transmission, with both 230i and M240i models coming exclusively with an eight-speed Steptronic gearbox. That’s a real shame, particularly in a car that’s supposed to recall the 2002, a holy grail for performance purity. At least it boasts launch control and a “Sprint” function, which switches to the lowest possible gear when after the driver holds the left shift paddle for one second.

A wider front and rear track and revised camber angles will make the 2 Series nimbler in sporty driving, and BMW found an extra 12 percent of torsional rigidity to make the already-robust coupe architecture even stiffer. Front struts and a five-link rear suspension are standard, and the M240i adds an additional front hub strut that connects to the side sills for even greater steering precision and response.

The 230i receives an optional M Sport suspension option that brings stiffer versions of the standard kit, while the M240i comes standard with an Adaptive M Suspension, whose continuously adjustable shock absorbers provide a softer ride in some situations and firmer responses in others. The 230i comes with 18-inch wheels, and 19s are an option – they’re standard on the M240i, though.

On The Tech Front

For the first time, the new 2 Series comes standard with a comprehensive list of active driver assist and safety technology. Automatic emergency braking, forward collision warning, lane departure monitoring and prevention, and rear cross-traffic and blind-spot monitoring are all standard. Adaptive cruise control with stop-and-go functionality is an option.

The BMW 2 Series gets iDrive 7 infotainment, including wireless Apple CarPlay and Android Auto that can be accessed on the optional head-up display. The software package also brings the usual BMW accouterment, including Amazon Alexa integration, cloud-based navigation, and phone-based digital key technology.

Yet in spite of those dimensional increases, the new 2 has a bit less headroom, shoulder room, and legroom for both front and rear passengers than its predecessor. The trunk is likewise cut from 13.1 cubic feet to just 10.0 cubes, so folks trading in an old 2 Series should make sure all their stuff will fit in the new one.

We applaud BMW for giving the new 2 Series some styling restraint, with excellent rear-drive proportions and a subdued front grille. The lack of a manual transmission option is sad and there are definitely some confusing design choices, but that likely won’t matter to BMW’s current clientele, who seem to appreciate exuberance more than classical styling and an involving driving experience. While it might not be the 2002 redux we all dream of, the 2022 BMW 2 Series should still be a hot seller for the company. 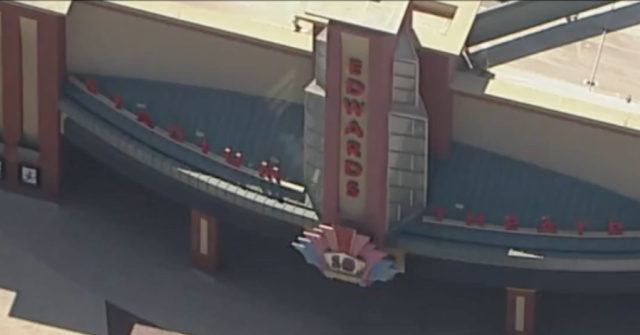 One Killed, One Wounded in California Theater Shooting
11 mins ago 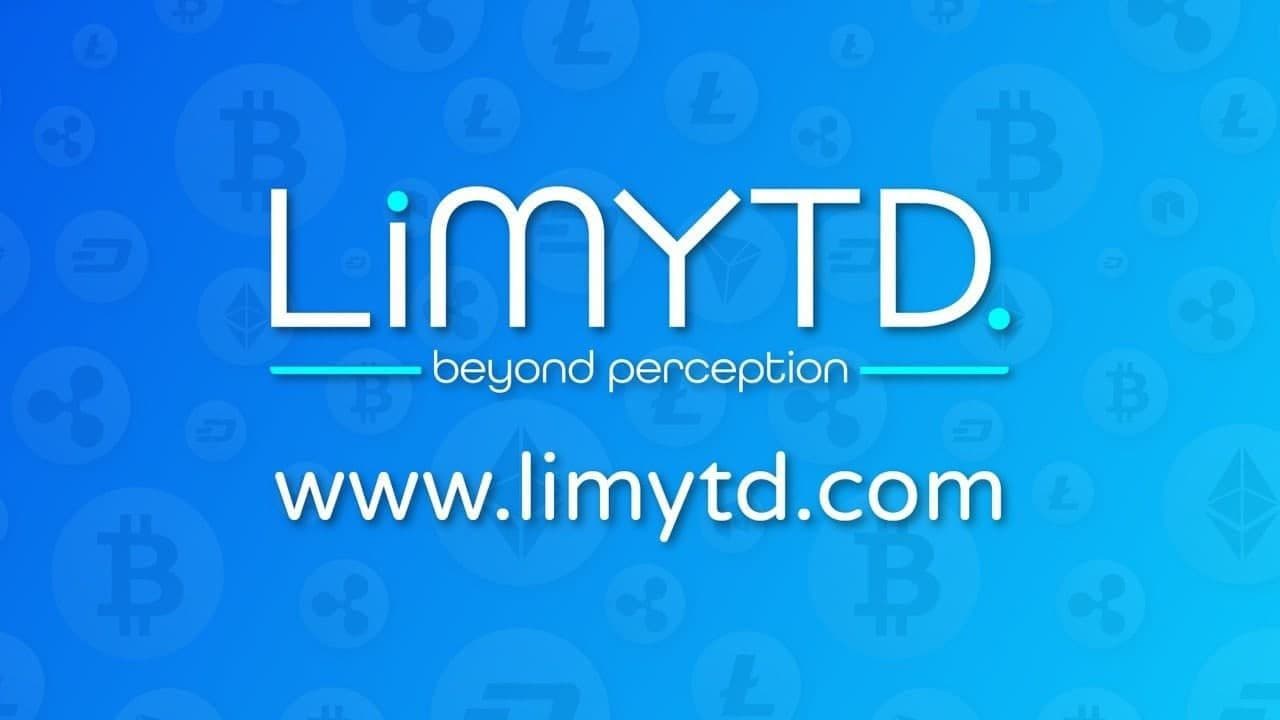