Ford’s latest addition has officially arrived, with the compact pickup showing off its surprise standard hybrid powertrain. While we knew there would be a hybrid motor, we weren’t anticipating it coming as default equipment — especially since it seemed important that the manufacturer keep it priced a healthy distance from the midsized Ranger.

However, the Maverick starts at $21,490, distancing itself from its bigger brother by a few grand and maintaining a healthy amount of financial space from the unibody Honda Ridgeline. We’re likewise dubious that Hyundai will be able to price the upcoming Santa Cruz low enough to match the Ford. Though we’re going to need to dig a little deeper before any serious assessments can be made as to whether or not that’s meaningful. It could turn out to be a complete dud, nullifying any value its price tag represents.

Someone seeking a body-on-frame pickup can stop reading here, however. The Maverick is a unibody construction with the absolute cheapest configuration being the XL with the 2.5-liter inline-four assisted by an electric motor. The setup uses a continuously variable transmission turning the front wheels (though Ford said AWD may come later) and offers 191 combined horsepower. Towing on the hybrid model maxes out at 2,000 pounds. But Ford has said that customers should be able to enjoy 40 mpg in the city (the area where the Blue Oval thinks the Maverick will sell best), which could be handy if gasoline keeps getting more expensive.

For those looking to double their pulling power to 4,000 pounds, the pickup offers an optional (non-hybrid) turbocharged 2.0-liter that ditches the CVT for an 8-speed automatic. Available in front or all-wheel drive, the unit delivers 250 horsepower and 277 pound-feet of torque. Payload is pinned at 1,500 pounds, regardless of powertrain.

Dimensionally, the Maverick has little to do with the compact pickups of yore. At nearly 200 inches, it’s over half a foot longer than anything that would have been in the segment two decades ago. Original Supercab Rangers were about 193 inches while the standard variants were roughly 176 inches long. The Maverick’s 68.2-inch roofline also makes it appear fairly tall and it’s wide enough (72.6 inches, sans mirrors) to just about match the girth of modern midsize pickups. But terms like “compact” and “midsize” are only relevant in the present context.

If you need a visual representation, cross-examine a Honda Civic from 1990 against one from today and note the gently hysterical sizing disparity. You could also tell someone under the age of 35 that the lightest Maverick is going to be 3,563 pounds and watch them oink in objection before realizing that the current Ridgeline is almost 1,000 pounds heavier — though there is an appreciable size difference between them.

One aspect of Ford’s latest pickup that’s undoubtedly small, however, is the bed. Opting to provide additional room for passengers, the Maverick is being introduced with four doors and a 4.5-foot box. That’s petite for something one might want to use for a working truck, though we imagine many will appreciate the extra cabin space. Ford has wisely stated that you can fold the gate down to accommodate 6 feet of cargo, you just need to be mindful not to dump too much weight on it. The rear seats can be similarly configured to provide more room for storage.

The bed wisely includes several tie-down points, D-rings, and threaded holes that will allow you to bolt in makeshift upgrades. Ford even has a scannable QR code that gives you ideas while the manufacturer undoubtedly cooks up some concepts of its own. There’s an option to outfit the bed with electrical ports, too. The truck comes with 12-volt prewired power sources and is available with 110-volt and 400-watt outlets.

The interior layout looks like someone updated the Escape to be a bit more work-focused. It’s somewhat bland but practical and not unattractive. It might actually be better looking than what’s inside the crossover. Customers receive an 8.0-inch touchscreen infotainment system (with Apple CarPlay and Android capabilities) as standard and more storage cubbies than they’ll know what to do with. Seating is manually adjusted and looks like it will hide stains rather well, though you can option the Lariat model if you find yourself needing leather upholstery and powered seats.

You’ll need to have $26,985 for that particular trim. But you’ll also be ditching the 17-inch steelies for a set of more fashionable wheels and some other accessories (e.g. wireless device charging). There’s also a mid-grade XLT model and an FX4 package that tweaks the suspension, adds all-terrain tires, skid plates, hill descent, and a couple of extra drive modes for sand and mud. Sadly, Ford is still keeping a few cards close to the chest and hasn’t yet provided full specifications for any of the above.

However, this is sufficient to give us a sense of what the Maverick is about and there aren’t too many surprises here beyond the default hybrid powertrain. It’s sounding like it could be a decent alternative to the pricier Ridgeline and comparable to the prettier Santa Cruz. We’re just not sure it makes a lot of sense for someone who was already in the market for modern midsize like the Ranger or Chevy Colorado. Some testing is definitely in order.

Expect more details in the coming weeks and for Maverick production to commence later this year at Ford’s facility in Hermosillo, Mexico. 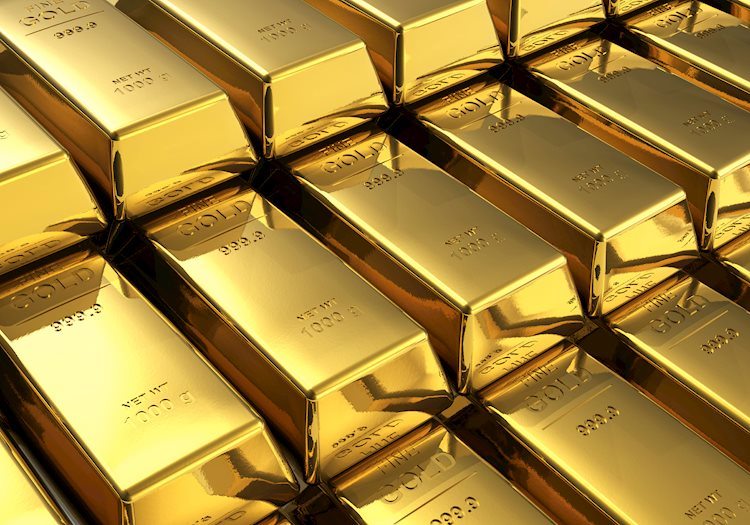 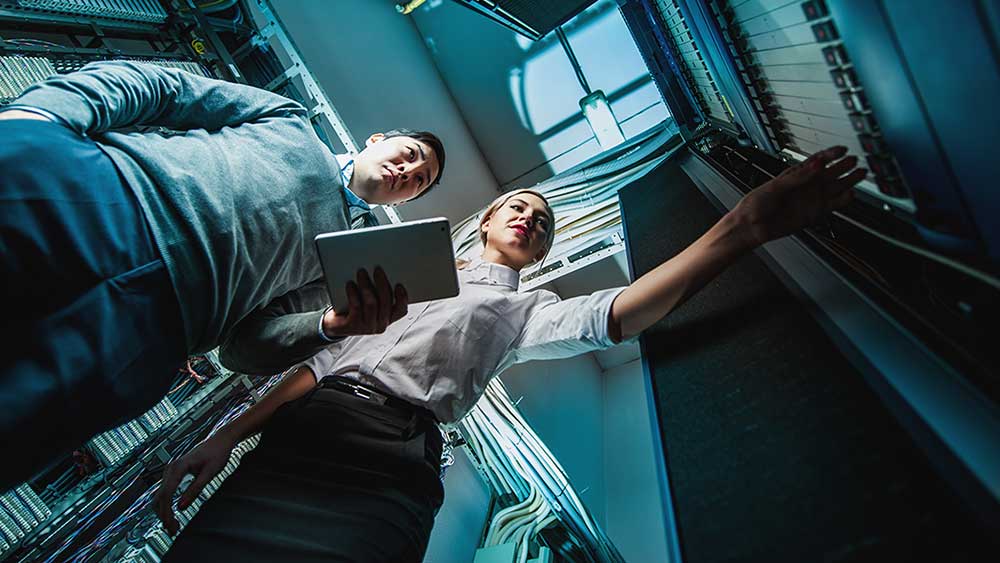 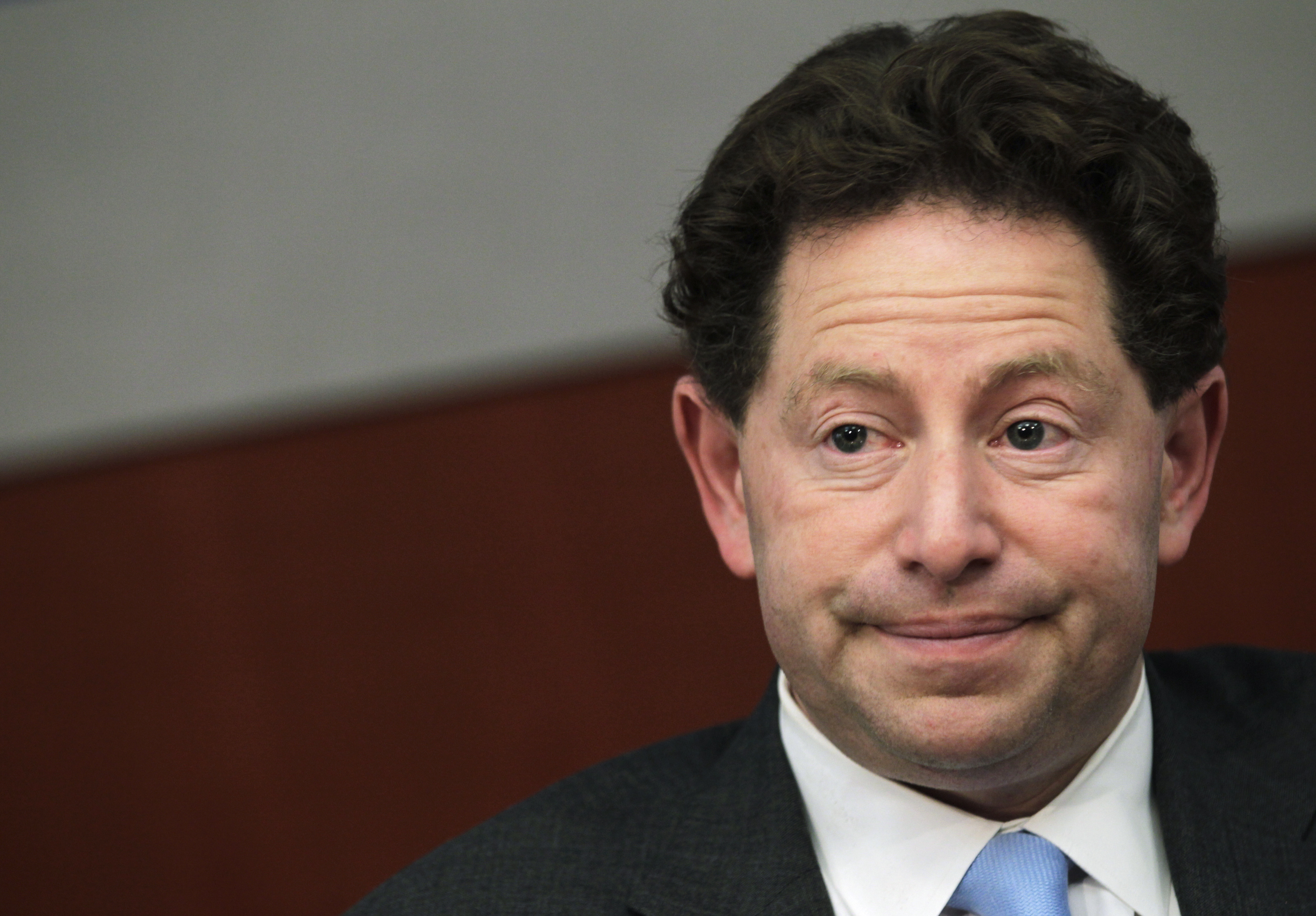 Aw nuts, Man United might have figured it out
4 mins ago