The Honda Civic has been one of the brand’s longest-running and best-selling nameplates for over four decades, and for 2022, it’s undergone a lot of changes. Now in its 11th-generation, the 2022 Honda Civic has been completely restyled inside and out with a more sophisticated look. And while the engine choices largely remain the same, they have been slightly tweaked as well. Let’s take a closer look at the all-new Honda Civic.

The Honda Civic has gone through a multitude of changes over the past few generations, but for this new iteration, the automaker has given the compact car a much classier appeal. Starting on the exterior of the car, Honda’s engineers went with an upscale approach by updating it with a lower hood and front fenders in addition to a lower beltline.

At first glance, you might think that the all-new Civic looks a little like the current Accord, and to be honest, we think so too. The Civic’s front grille sports a softer, and more painted, look while the A-pillars have been moved two inches rearward to elongate the hood for a more luxurious aesthetic.

There’s still a sense of proportion, though as the Honda design team stretched the Civic’s wheelbase by 1.4 inches and the track has been widened by half an inch, which gives the Civic a more upmarket silhouette and more interior space.

Looking at the rear of the Civic, those curved LED taillights might look somewhat familiar if you’ve seen the current Volkswagen Jetta. German-inspiration aside, the back of the Civic ties in well with the rest of the car as it has a softer and rounder appearance than the last generation.

RELATED: No, an AWD 2022 Honda Civic Is Not Happening

The Civic’s interior is “human-centered”

According to Honda, the interior of the 2022 Civic is “human-centered,” which basically means that they designed it to be as comfortable as it is luxurious for every occupant that sits in it. That might sound like a tall order for a compact car but bear in mind that the Civic boasts more interior room (thanks to the longer wheelbase) as well as more forward visibility (thanks to the pushed-back A-pillars).

Continuing with the sophisticated theme, the Civic’s interior is filled with soft-touch materials on the doors and dash, which match well with the honeycomb-mesh vents. The vents remind us of a Fender guitar amp and the adjustment knobs are an interesting touch. But either way, it’s refreshing to see Honda take some chances with the interior design.

There are technological updates as well

In addition to the 2022 Honda Civic’s updated styling, the automaker installed some tech updates. The Civic LX, Sport, and EX now have a seven-inch color LCD display that’s partially digital, while the top-trim Touring comes with an all-digital 10.2-inch display that can be configured to display different types of pertinent information.

The lower trims also come with a seven-inch touchscreen infotainment system complete with Android Auto and Apple Carplay and a volume and tuning knob. Opting for the Touring trim yields an all-new nine-inch display similar to the ones found in the Accord, Passport, and Pilot.

Audiophiles can also rejoice as the new generation of the Honda Civic is available with an upgraded Bose premium sound system with 12 speakers. Although, you’ll have to shell out more for the Touring trim to get that.

The Civic’s engines are the same, but different

Lastly, the 2022 Civic will be available with the two same engine choices as before: a 2.0-liter, four-cylinder engine or a turbocharged 1.5-liter mill. The LX and Sport trims will come with the 2.0-liter variant, which will produce 158 hp and 138 lb-ft of torque, the same as before. While the EX and Touring trims will get the turbocharged 1.5-liter engine that produces 180 hp and 177 lb-ft of torque, up 6 hp and 15 lb-ft from last year.

The Civic’s fuel economy sees a slight bump as well. The Civic LX is slated to get 31 mpg city/40 mpg highway, the Sport can achieve 30 city/37 highway, the EX 33 city/42 highway, and the Touring will be rated at 31 mpg in the city and 38 mpg on the highway, according to Honda.

Pricing and arrival to be announced

Honda hasn’t announced pricing for the new Civic nor has it told anyone when it will be released. But we can look forward to that information soon, in addition to more details about the new Civic Si and Type R variants. Stay tuned. 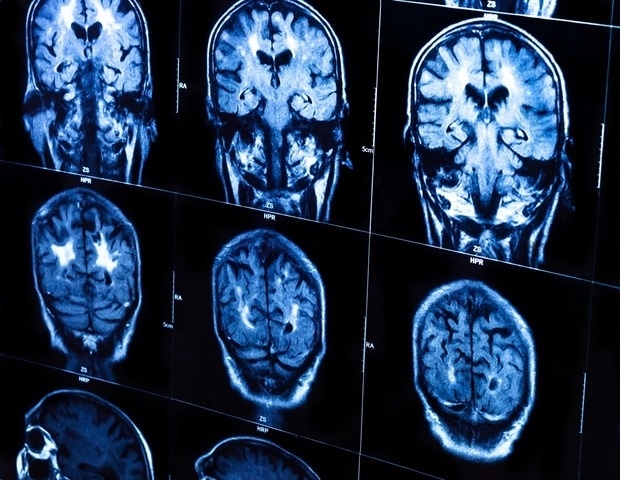