Jeep now has three SUVs grander than the Grand Cherokee what with the Grand Cherokee L, Wagoneer, and Grand Wagoneer sitting at the top of the food chain. All three additions to the lineup debuted earlier this year, but it’s only now we are being given the opportunity to check out the standard Grand Cherokee with its two-row seating.

While the design has already been revealed in full courtesy of spy shots of a camo-free prototype, there is still some mystery surrounding the regular Grand Cherokee. Jeep has confirmed the SUV’s premiere will include the 4xe version, which is a suffix the company is using for vehicles equipped with a plug-in hybrid powertrain. Examples include the Wrangler 4xe (with a Gladiator 4xe coming soon) as well as the Compass 4xe and Renegade 4xe sold outside of the US.

Since we already know it will be a 2022 model year, it can only mean the Grand Cherokee will go on sale in the coming months at a starting price that will certainly undercut the three-row model. As a refresher, the Grand Cherokee L costs from $38,635 for the base Laredo trim with 4×2 and goes up to $63,635 for the Summit Reserve available exclusively with a 4×4 setup.

We are not expecting any changes underneath the hood compared to the L model, and the engine lineup might not include the Trackhawk’s supercharged 6.2-liter V8. Parent company Stellantis is gradually moving away from large-displacement engines as it prepares for the electric era. There still might be a high-performance version, but with the long-rumored inline-six turbo engine with a yet-to-be-confirmed output of 525 horsepower, which would be 182 hp less than the outgoing 707-hp Trackhawk. 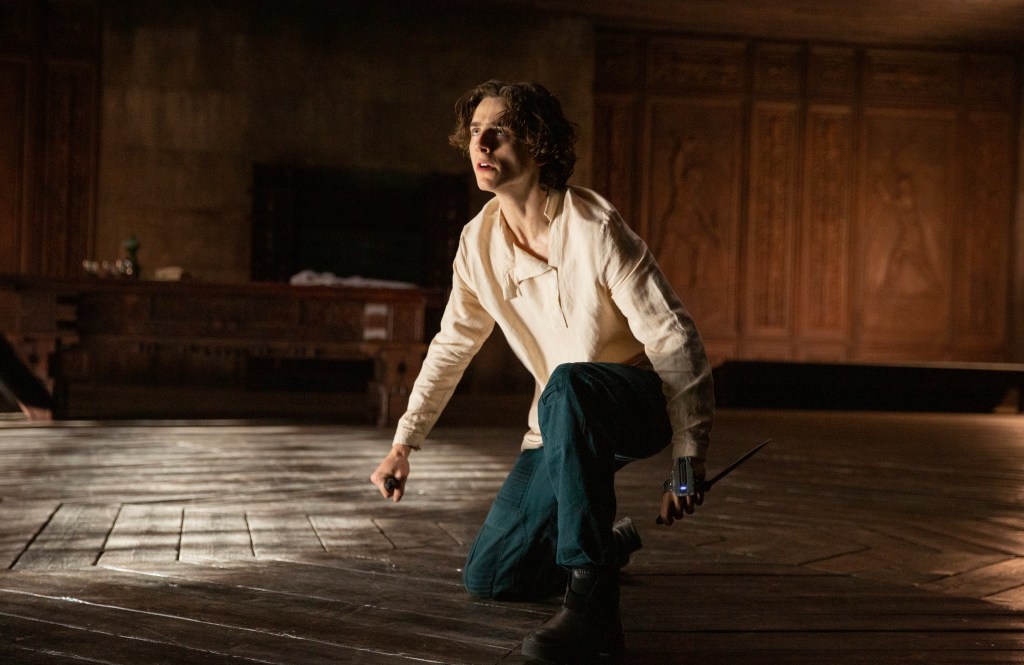 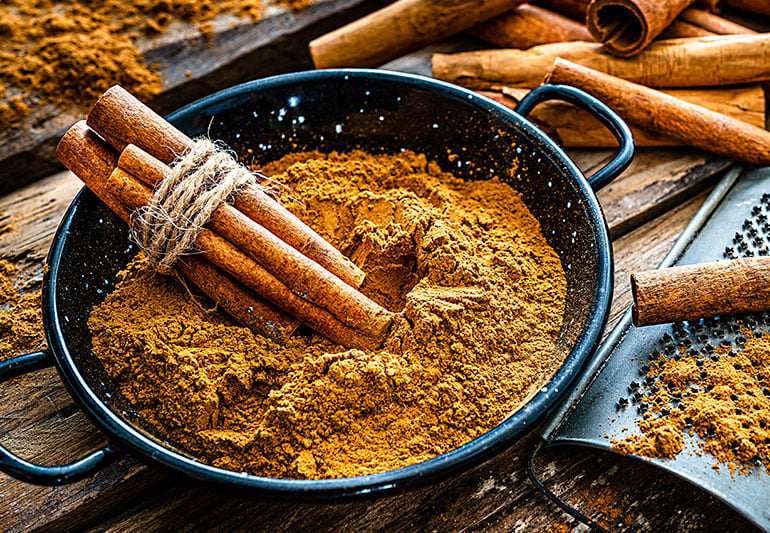 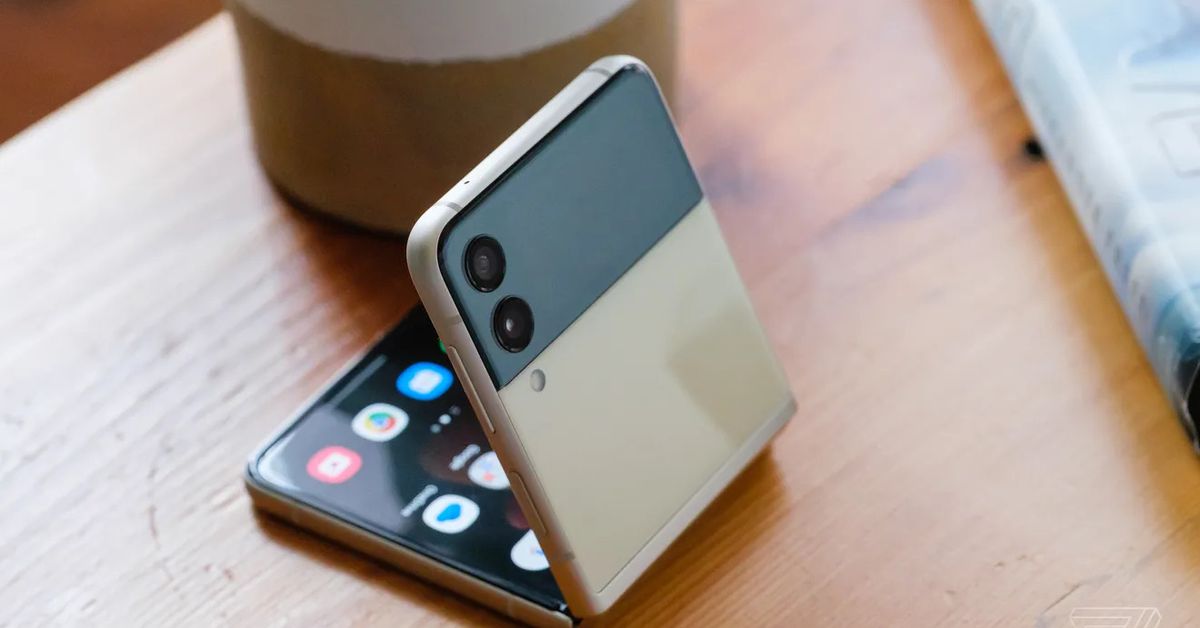 Where is Google’s foldable phone? Everything we know so far
3 mins ago

Where is Google’s foldable phone? Everything we know so far 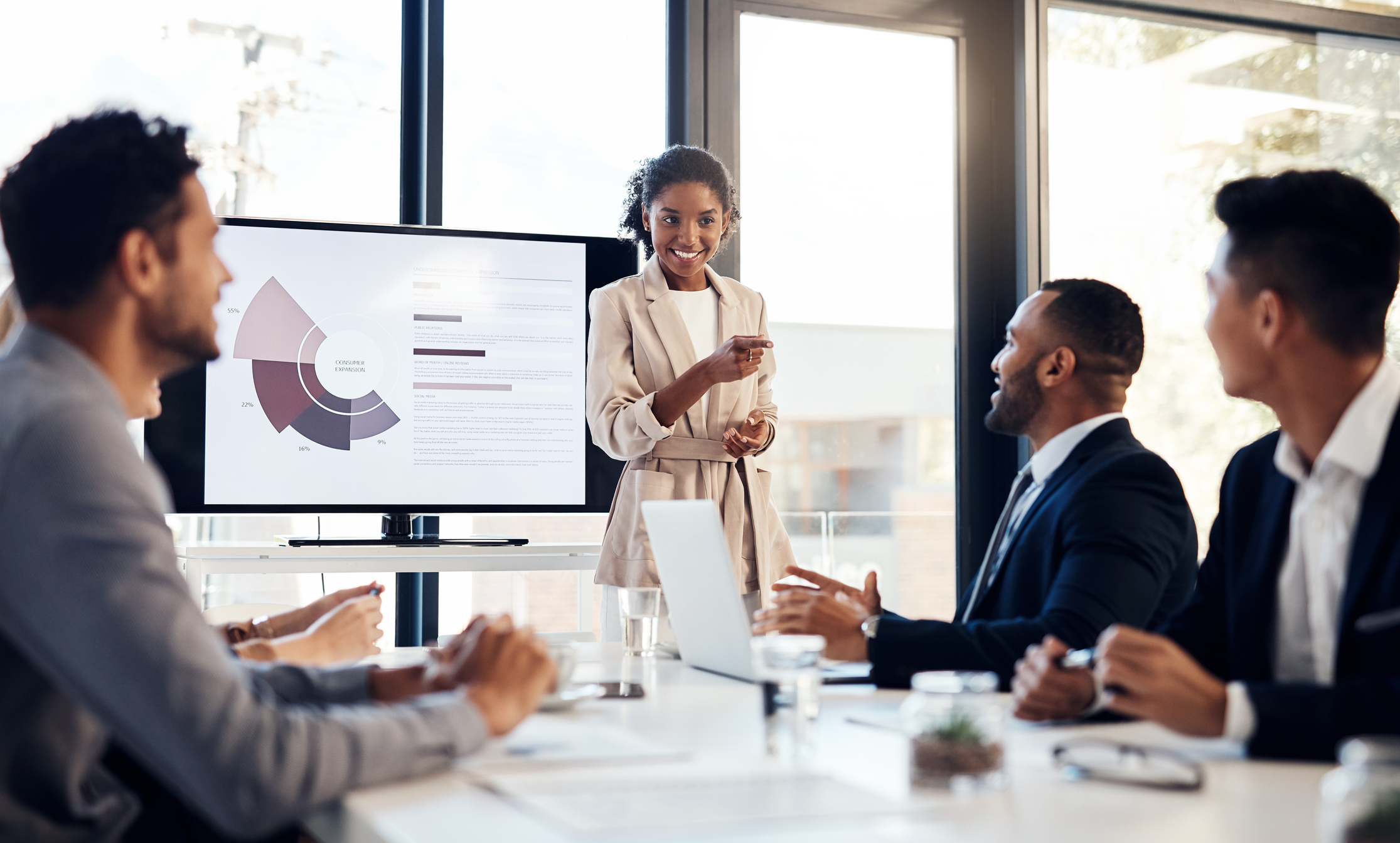 3 Stocks to Buy as the Economy Recovers | The Motley Fool