Prepare to say goodbye to the Benz SL and hello to the AMG SL as the next generation of Mercedes’ iconic roadster has been developed by the go-faster division based in Affalterbach. An official reveal must be right around the corner seeing as how our spies have spotted a production-ready prototype near the Nürburgring with 99 percent of the camouflage gone.

There’s a little bit of disguise on the lights as well as at the front and rear fascias, but it’s not really hiding anything substantial. The new Sport Leicht is not shy to show off those pop-out door handles we’ve seen on recent Mercs, along with a fabric roof the SL last used for the R129 generation sold between 1989 and 2001.

The new soft-top cabrio looks substantially different and sportier than the aging R231 it’s about to replace and will play a double role as the new SL has been developed to replace the AMG GT Roadster as well. The front end is dominated by an imposing Panamericana grille flanked by sleek headlights in line with other products carrying the three-pointed star.

The long hood stays true to SL heritage, as do the general proportions of the performance cabrio, even though the next-gen model will have very little in common with its predecessor in terms of underpinnings. AMG has already announced the revamped 2+2 model won’t share even a single part with the outgoing SL or GT Roadster.

Expect a mix of six- and eight-cylinder powertrains, topped most likely by an electrified V8 version. It remains to be seen whether the SL can accommodate the intricate PHEV setup of the AMG GT 63 E Performance or there are some packaging constraints that can’t be overcome. If the roadster is getting the plug-in hybrid configuration, we’ll remind you the range-topping GT 4-Door Coupe has a massive 831 horsepower (620 kilowatts) and 1,033 pound-feet (1,400 Newton-meters) of torque.

In some markets where there are big taxes on new cars with large-displacement engines, Mercedes-AMG could decide to sell the SL with four-cylinder engines. It’s already happening with other upper-spec models, including the CLS 260 sold in China with a puny 1.5-liter gasoline unit. As for the prototype spotted here, it’s likely a top-tier version given not just the grille, but also the menacing quad exhausts.

Considering most of the mascara is gone and the interior has already been fully revealed, the world premiere could take place in the coming weeks. The new SL didn’t debut at IAA in Munich earlier this month because Mercedes’ booth was already pretty packed with the EQE, AMG EQS, Maybach EQS SUV concept, and the EQG concept. Voice as a Biomarker for Chronic Obstructive Pulmonary Disease 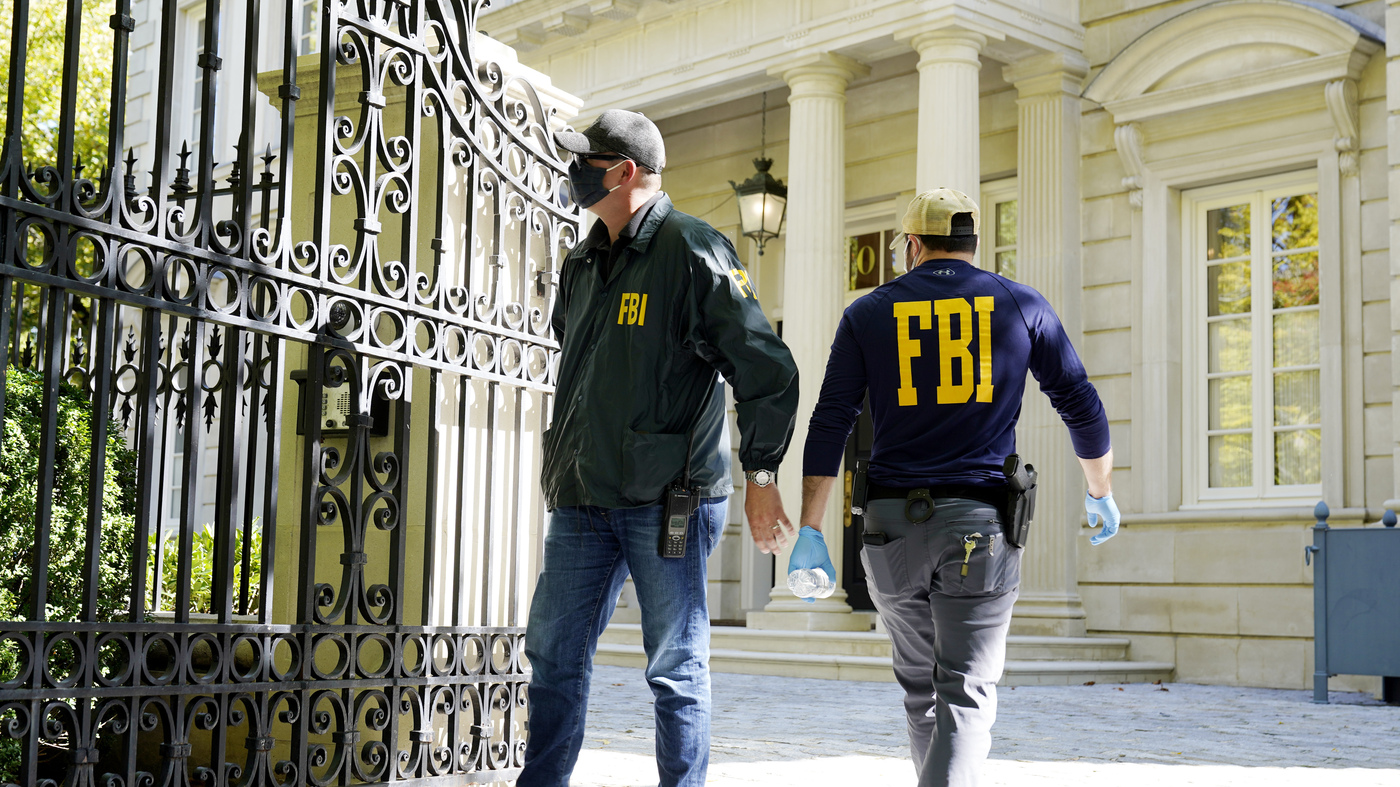 The FBI searched a Washington, D.C., residence linked to a prominent Russian oligarch
1 min ago

The FBI searched a Washington, D.C., residence linked to a prominent Russian oligarch

Accessories for SUVs
8 mins ago