The current Kia Mohave last received a major facelift for the 2020 model year. As a refresher, its design is based on Mohave Masterpiece Concept, which means it carries on with its horizontal grille that’s flanked by quad-LED headlights, satin silver skid plates, rear LED light bar, and an upright body style.

The new Mohave also gains an updated Gravity variant, which sets itself apart with its gloss black accents in lieu of all the standard model’s chrome detailing. And while the design is still unchanged since 2020, the Mohave now adopts Kia’s new logo, putting this body-on-frame SUV in line with the rest of the model range.

The interior of the Kia Mohave has also been updated for the 2023 model year. The interior is still filled with plenty of soft-touch materials, and to make it feel more upmarket, the Mohave can now be ordered with a Terracotta Brown or Taupe Gray interior.

The Gravity trim takes things up a notch with its new genuine black wood trim with suede trimmings on numerous portions of the cabin, such as the doors, center armrest, and steering.

Elsewhere, the new Mohave now gets dual-layer acoustic glass for a quieter ride along with a new multi-collision automatic emergency braking system. Some of its other features include a Lexicon audio system, two 12.3-inch screens for the gauges and the infotainment, ventilated seats, LED ambient lighting just to name a few.

Under the hood of the 2023 Kia Mohave is a 3.0-liter turbo diesel engine that produces 253 horsepower and 413 pound-feet of torque. This is then mated to an eight-speed automatic with power being routed through four-wheel drive (4WD) system. While power figures remain the same, Kia has fitted the engine with an “emission reduction device” due to ever-stricter emissions requirements in South Korea.

Additionally, the Kia Mohave’s body-on-frame chassis receives a host of refinement upgrades, such as new chassis mounts and improved shock absorbers. These upgrades, according to Kia, significantly improve the Mohave’s ride quality over rough roads.

Based on all these things, we do think that the 2023 Kia Mohave looks more plush and modern compared to the Toyota 4Runner. It should also give the Japanese body-on-frame SUV some competition. Want one? The new Mohave is being sold in South Korea for ₩49.58 million (around $41,409) for the entry-level variant and all the way to ₩58.71 million (around $49,064) for the top-trim Gravity model. 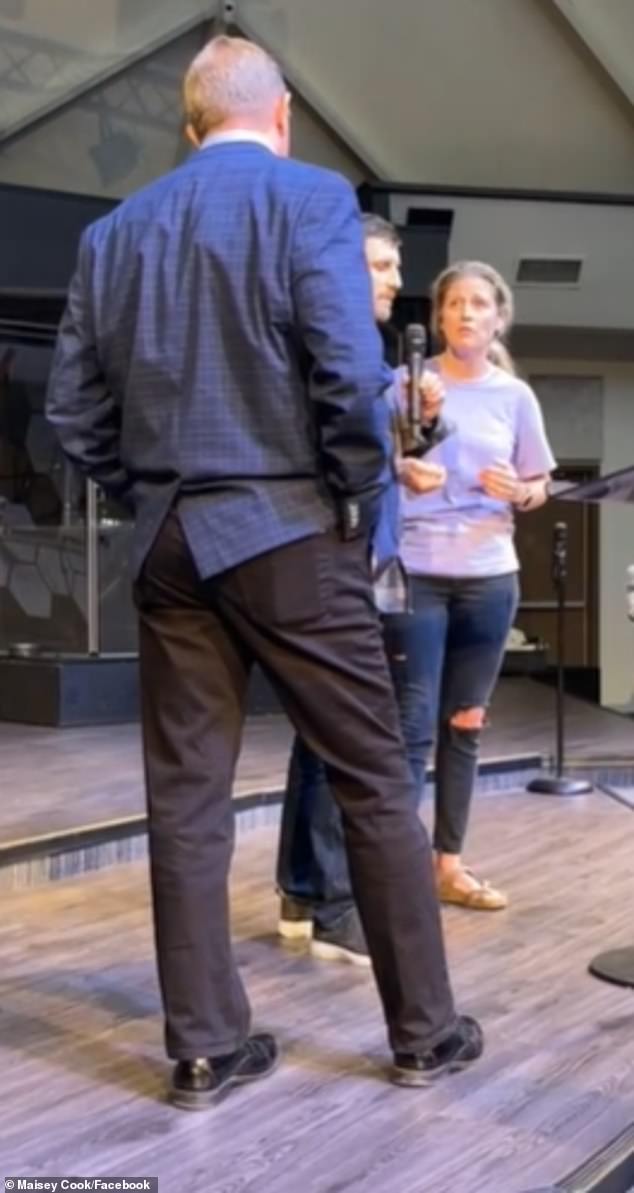 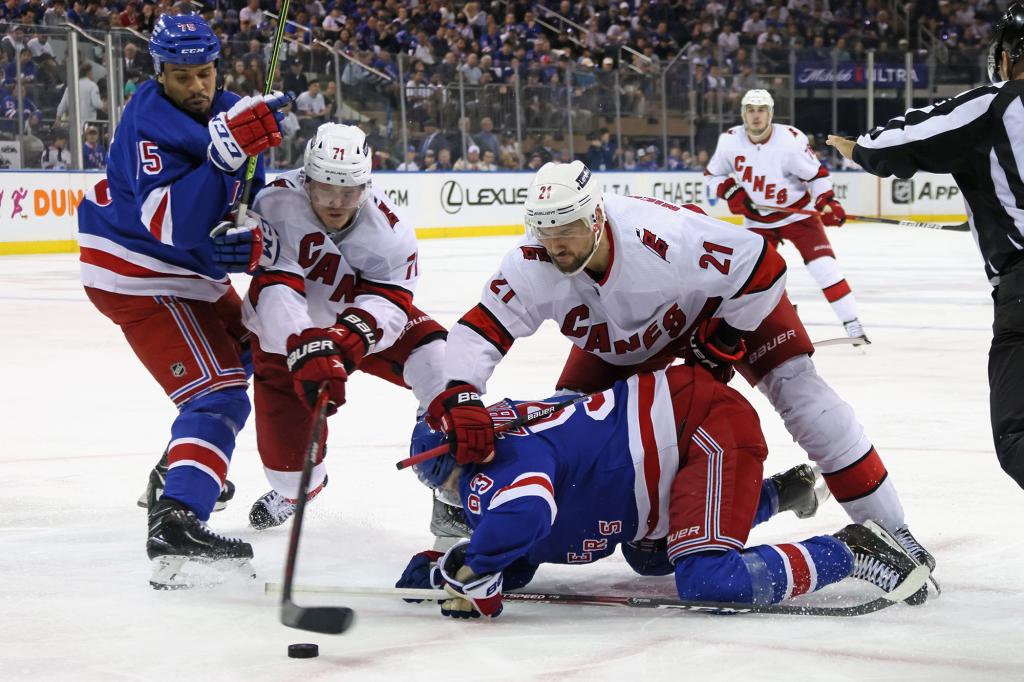 Rangers’ faceoff woes stifling their offense against Hurricanes
6 mins ago 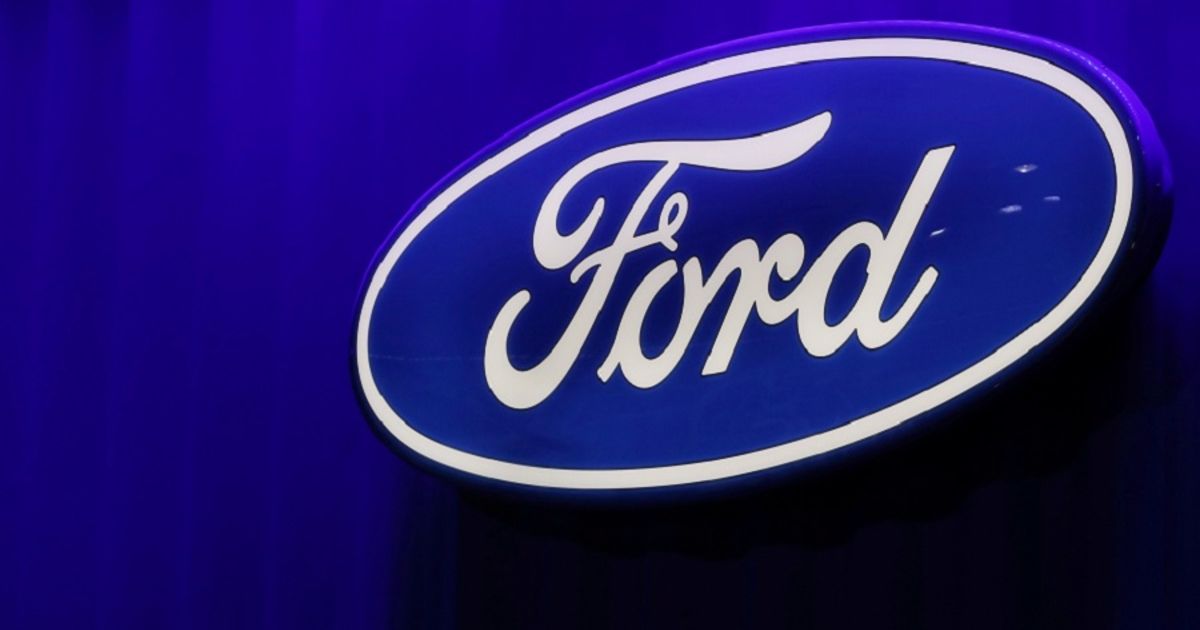