If you’ve been wanting an ultra off-road-capable half-ton truck but can’t stand Ford or Ram, then this news has been a long time coming. Full-size Chevy Silverado ZR2 test mules were spotted months ago and it looks like we’ll finally get to see the production version this fall. If it takes cues from its midsize Colorado ZR2 sibling, truck fans are in for a good time.

Chevy teased the truck on social media Wednesday, showing glimpses of a pickup that was white to start with but thoroughly covered in mud. At the end of the clip, a ZR2 badge is flashed and Chevy threw in “#Silverado” at the end of the video caption.

Now, I’m not sure it’s safe to assume that this will be a supercharged Ram TRX fighter. Instead, I’d put my money on a more humble but still powerful Silverado variant with trick suspension, like the Colorado ZR2 and its Multimatic DSSV shocks. Some of the underbody shots show rear leaf springs as well, which would make it a skewed comparison with the coil-sprung Ram and Raptor.

You could hear a good amount of V8 grunt in the video, so as long as Chevy isn’t pulling any trickery here, expect a traditional truck engine. The current Chevy Silverado Trail Boss is currently available with a 6.2-liter, though it’s unclear if the upmarket ZR2 will get any power upgrades. That’s essentially the most powerful naturally aspirated V8 Chevy has to offer, so if it wanted a big leap in output over the Trail Boss, a supercharger would likely be thrown in the mix. While I doubt that, it wouldn’t be wise to bet against the automaker who’s heard nothing but Ford Raptor comparisons for more than a decade.

Also, if Chevy wants to build a 650+ horsepower truck, it wouldn’t be the worst thing ever. 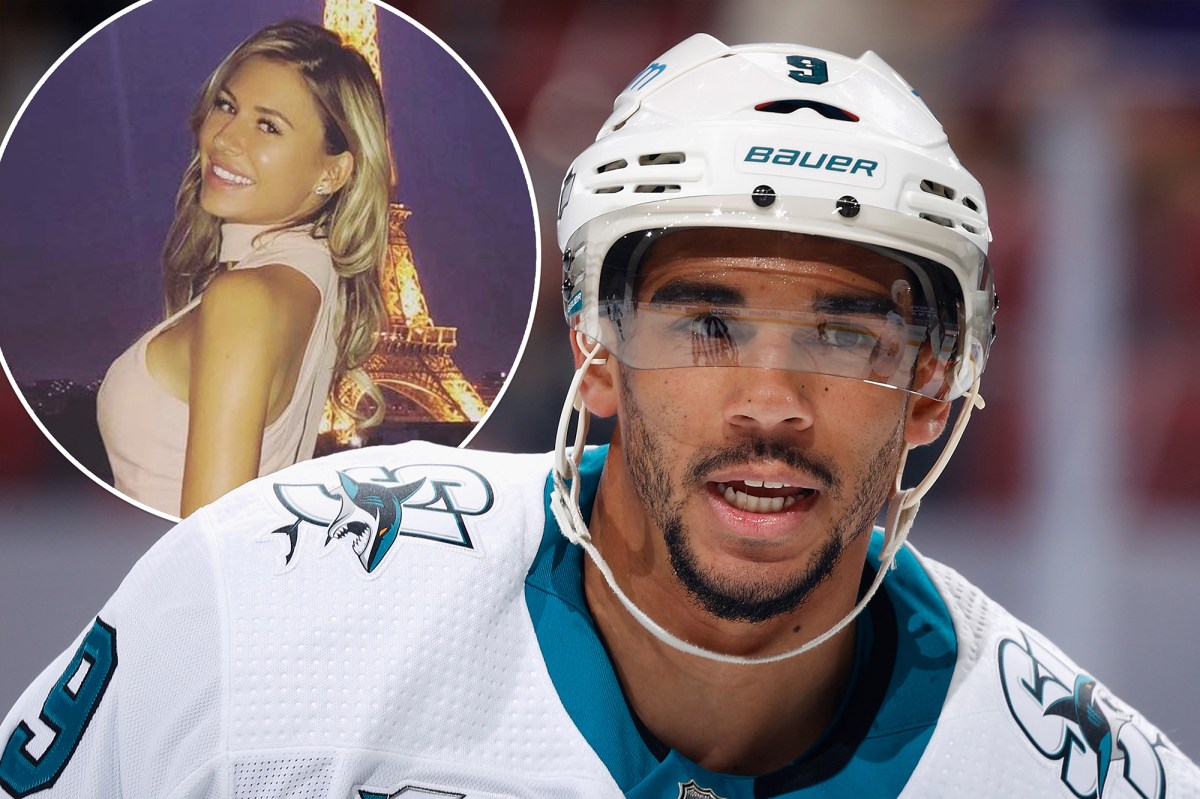 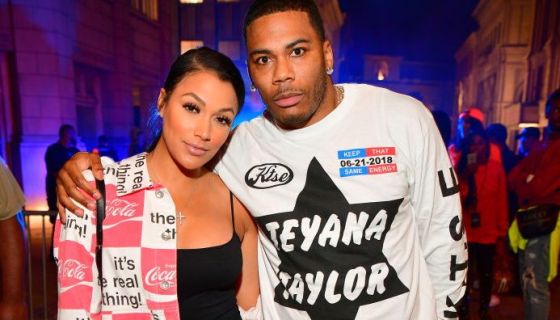 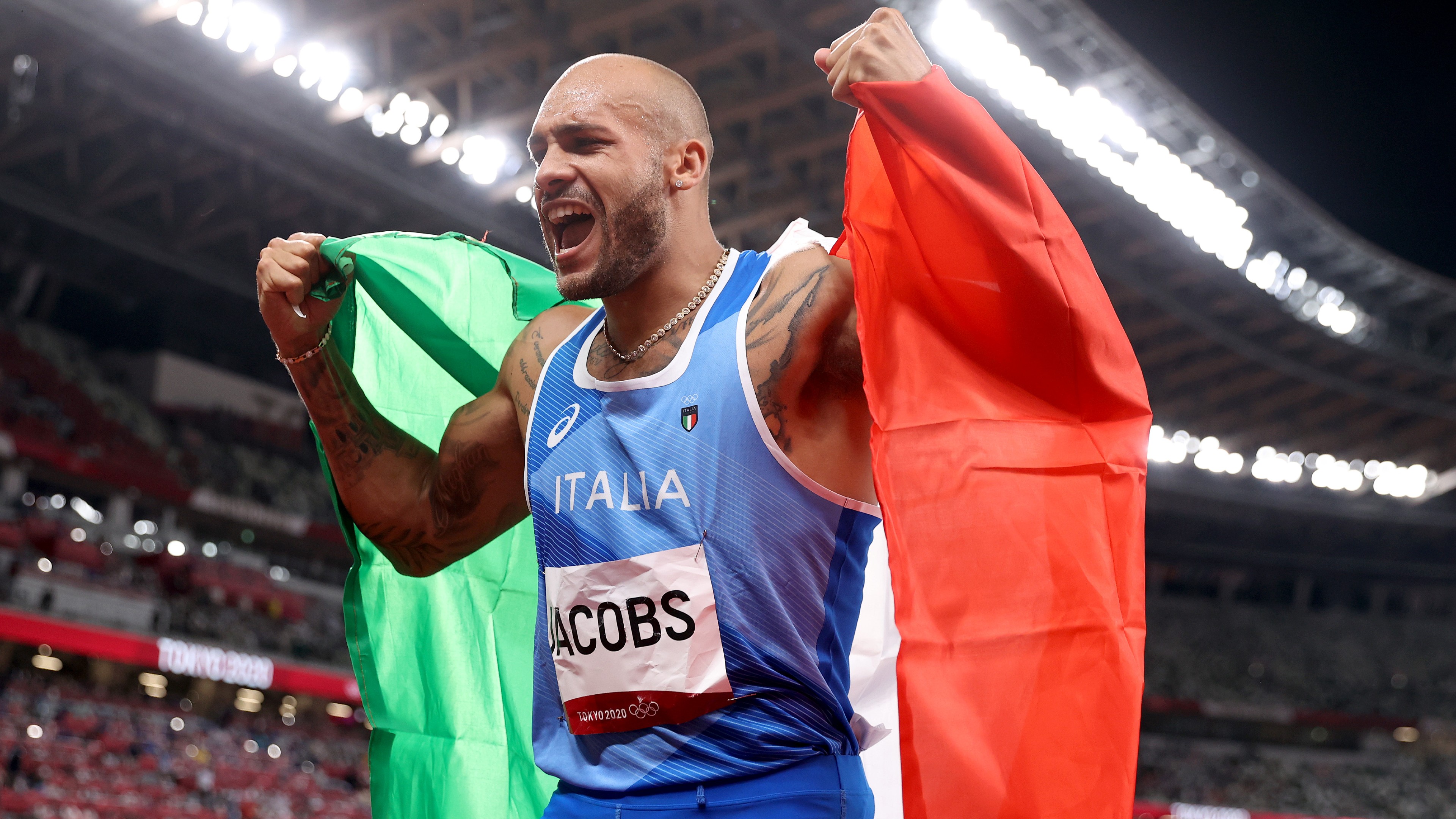 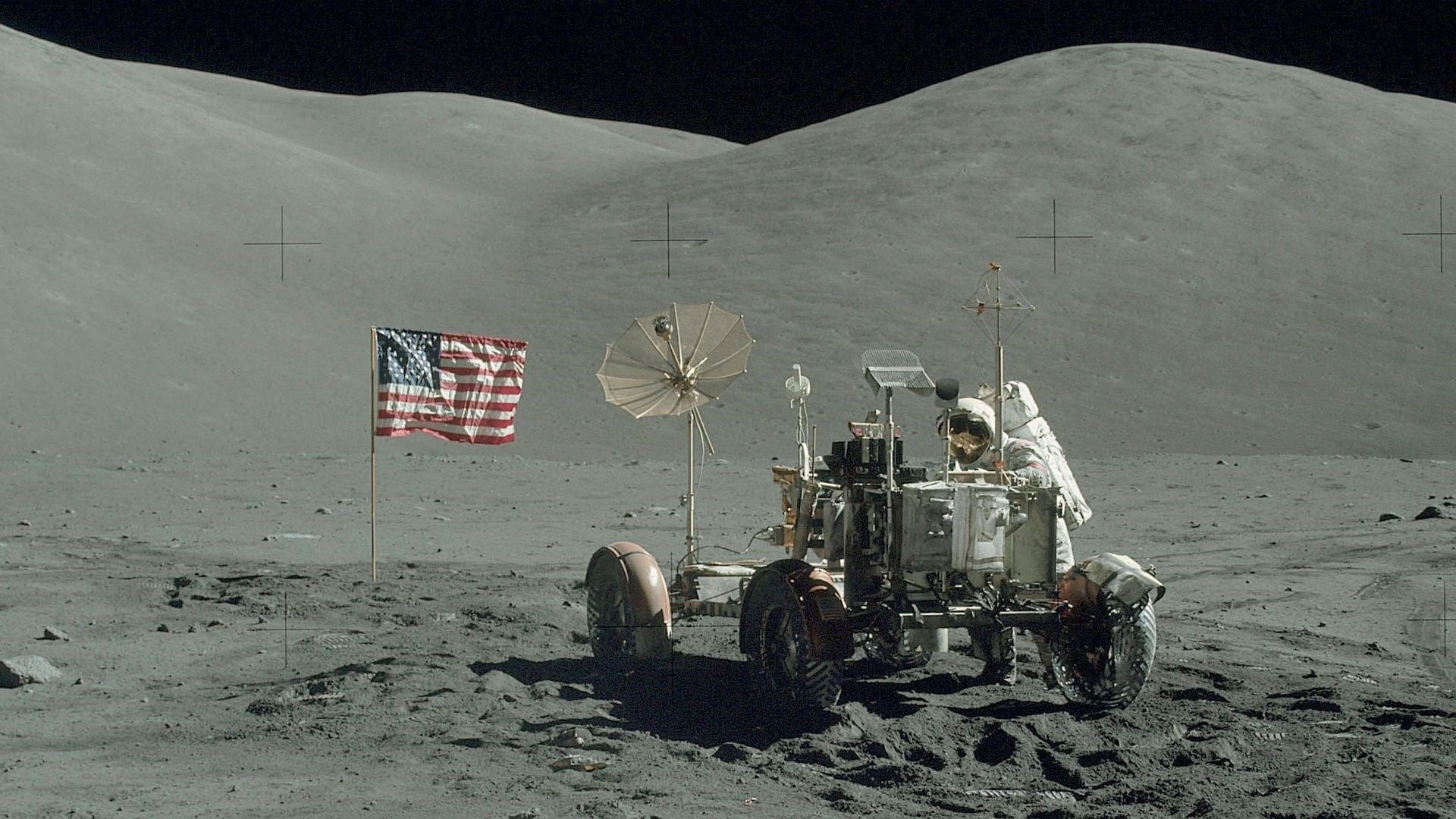