The BMW M5 Makes Moe Power, But Is Heavier, Too

Power is routed to all the wheels via an eight-speed automatic gearbox. The carbon fiber components all around have helped shave 230 pounds when compared to the standard M5, but it still is on the heavier side. It weighs 4,115 pounds, courtesy of the big V-8 and an all-wheel-drive system.

The Porsche 911 Turbo, on the other hand, comes with a 3.7-liter, six-cylinder engine that puts out 573 horses and 553 pound-feet of torque.

All the oomph is routed to the wheels via an eight-speed, lightning-quick PDK.

It weighs 3,616 pounds, which makes it almost 500 pounds lighter than the BMW.

In the first drag race with Launch Control activated, they were neck and neck off the line, but the Porsche was quick to take the lead. In the end, it managed to win convincingly. They raced again, without Launch Control this time, but the result didn’t change.

Next up was the rolling race from second gear, but the Porsche obliterated the BMW yet again to score a 3-0 win over the M5 CS.

To cap the race off, they had a surprise entrant go up against the winner – a 1,000-horsepower Mercedes-AMG E63 S. The latter won by the same margin that the Porsche did against the BMW. Perhaps, things would’ve been a lot closer had it been the Porsche 911 Turbo S facing this Mercedes.

Anyway, watch the Porsche take away the BMW M5 CS’ lunch money below, and share your thoughts with us in the comments section. 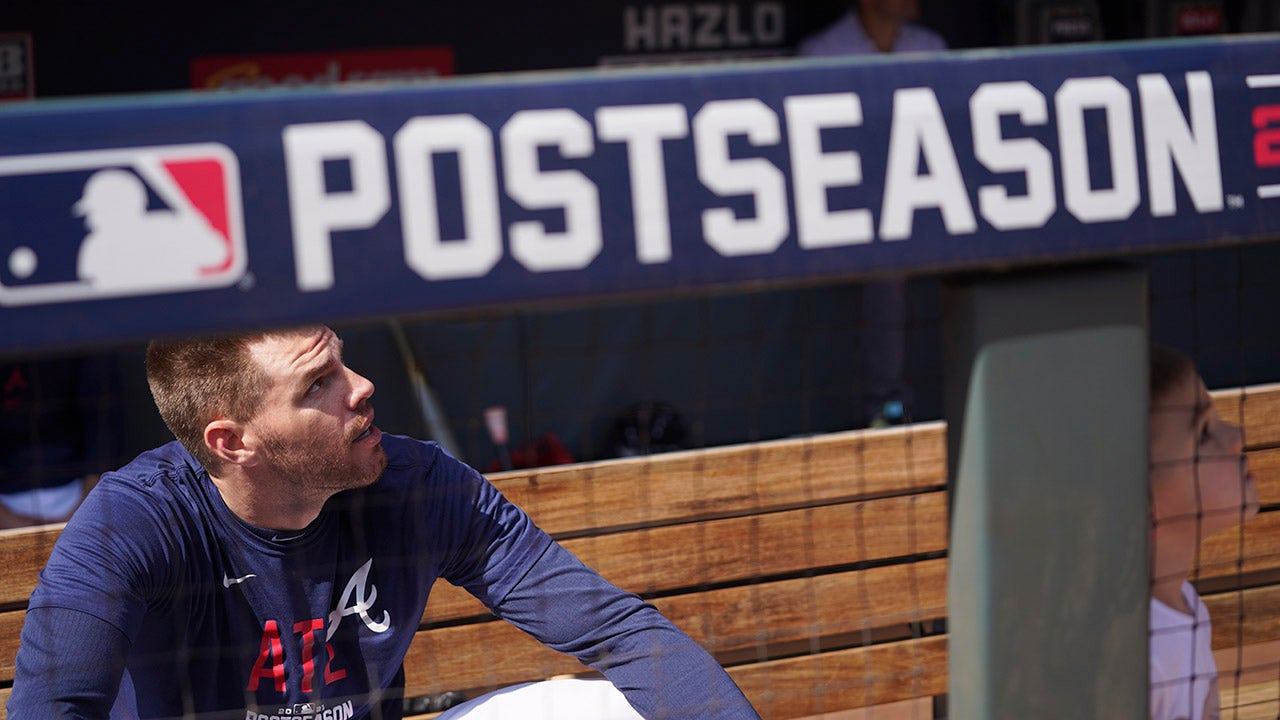