Many people are passionate about climate change, but not everybody should drive a battery electric vehicle as a means to combat it, Toyota Motor chief scientist Gill Pratt told the Reuters Events Automotive Summit.

The news agency noted his comments, during a discussion on electric vehicles, appeared to amplify remarks made over the past year by Toyota president Akio Toyoda.

Toyoda and other company officials have long maintained electric vehicles would play a greater role in reducing emissions but other technology, such as the automaker’s petrol-electric hybrid models or hydrogen-powered fuel cell electric vehicles, should also be used.

Pratt confirmed Toyota believed in “diversity of drivetrains” to give customers different ways to reduce CO2.

“It’s not for us to predict which solution is the best or say only this will work,” he said.

According to Reuters, he said government incentives should be aimed at reducing carbon emissions, not picking which car technology was the best way to achieve those goals.

Many governments have now announced bans on ICE vehicle sales, starting in 2030.

Reuters noted Toyota was among major automakers that supported the Trump administration in its attempt to bar California from setting its own zero emission requirements, but the company dropped that support earlier this year.

Toyota announced earlier this week it would invest US$3.4bn (JPY380bn) in automotive batteries in the US by the end of 2030. The investment was for developing and localising automotive battery production, including those for battery electric vehicles, and was part of the global total of $13.5bn (JPY1.5 trillion) set aside for investment in battery development and production announced last month.

But Reuters said the automaker’s plans to roll out new battery electric vehicles (BEVs) seemed relatively modest compared with those of General Motors and Ford which are spending around $30 billion each by the end of 2025 to electrify more of their vehicle lines.

Toyota executives continue to tout the merits of the company’s hybrid vehicles, which have been on the market for more than 20 years, the report added. 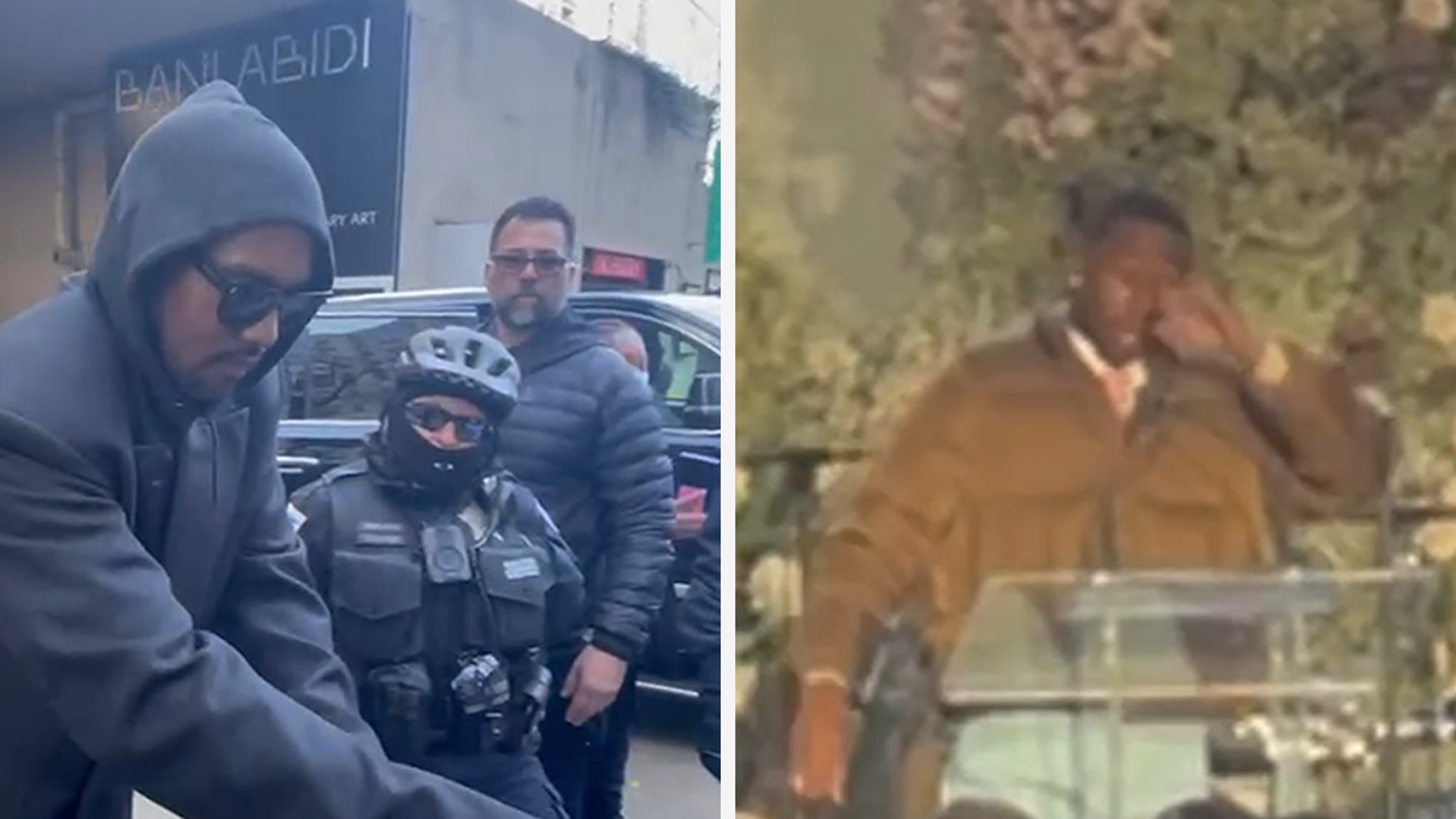 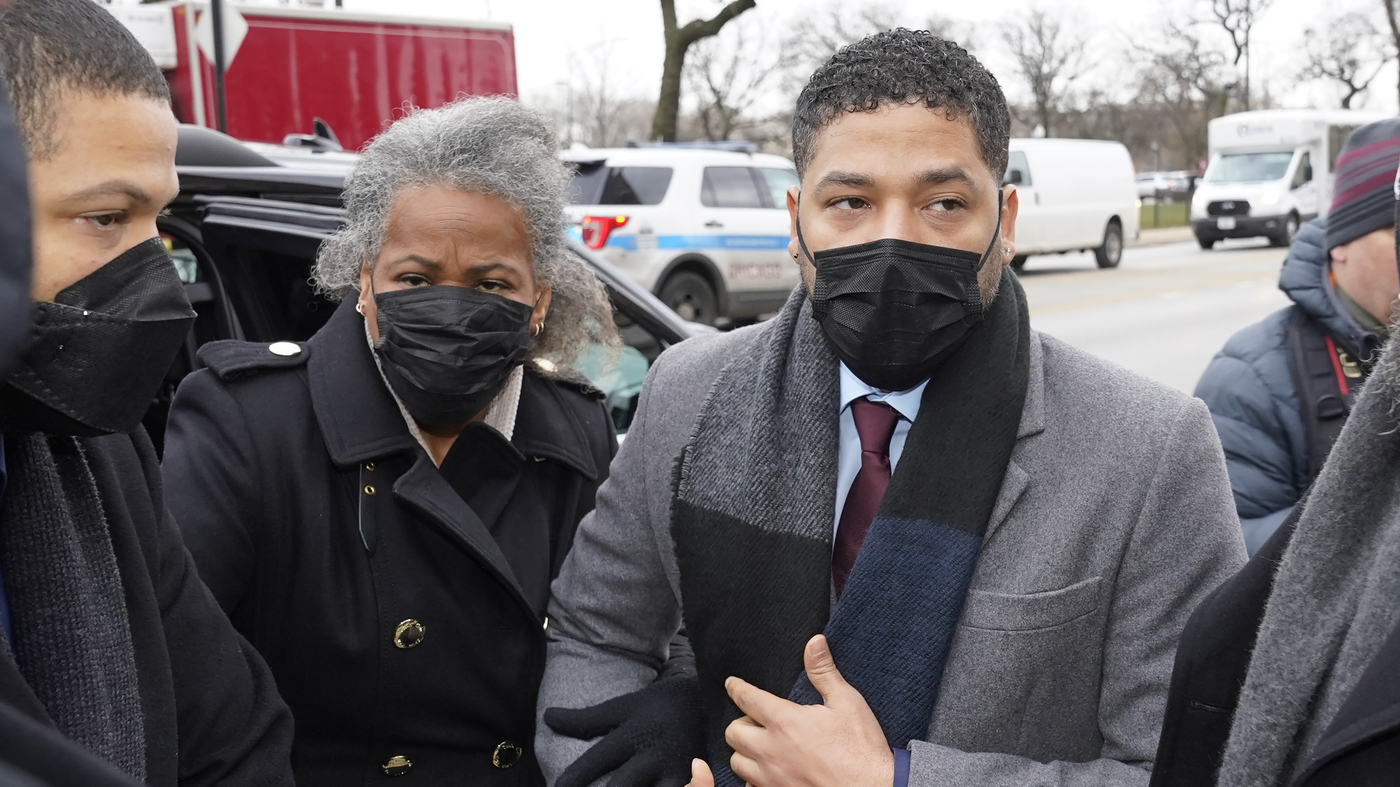 Jussie Smollett testifies at his trial, saying he did not stage a hoax attack
6 mins ago