We haven’t seen much of the forthcoming BMW 8 Series refresh this summer. In fact, this video appears to coincide with spy photos of the big coupe from way back in May 2021. We see a green prototype with a matching number plate absolutely flying around the Nürburgring, but where the photos are silent, the video fills the airwaves with a delectable V8 soundtrack.

In addition to the green coupe, the video also captures a white four-door Gran Coupe test vehicle that sounds just as good. Clearly these aren’t six-cylinder models, and the drivers aren’t going easy by any means. If zipping past the camera with tires howling isn’t evidence enough, the bellow of the twin-turbocharged 4.4-liter V8 should be a closing argument. Save for the very beginning of the video showing the coupe slowly navigating an intersection outside the track, there isn’t a scene where the V8 isn’t under full steam. We’re cool with that.

It certainly means the V8 will carry over for this mid-cycle refresh. Whether it holds steady at 523 horsepower (390 kilowatts) remains to be seen, but with this being a modest update, we’d expect only minor tweaks if any. If any significant power increases are coming, the 335-hp (250 kW) 3.0-liter turbocharged I6 on the entry-level 840i is the better candidate. Jumping up to 382 hp (285 kW) would be quite easy, and it would still leave plenty of space for the M850i’s V8 to deliver another level of performance for BMW customers.

Perhaps of greater interest to BMW fans is the expected changes to the exterior. Camouflage wrap up front hides a redesigned lower fascia and slimmer headlights, but the grille appears to stay the same. If anything, it might actually shrink slightly, which would be remarkable considering BMW’s current design language. Updates at the rear are far more subtle, with a slight revision to the lower portion of the fascia the only change we can see right now. The taillights could feature fresh design elements behind the lenses.

Inside, we know a larger infotainment screen is coming. BMW’s latest system software will obviously power the onboard tech. Minor stylistic changes could come with trim options, but the overall layout shouldn’t change much, if at all.

Sightings of the updated 8 Series are still sporadic, and we haven’t heard anything regarding a specific debut date. As such, it will likely lose its camo early next year for the 2023 model year. 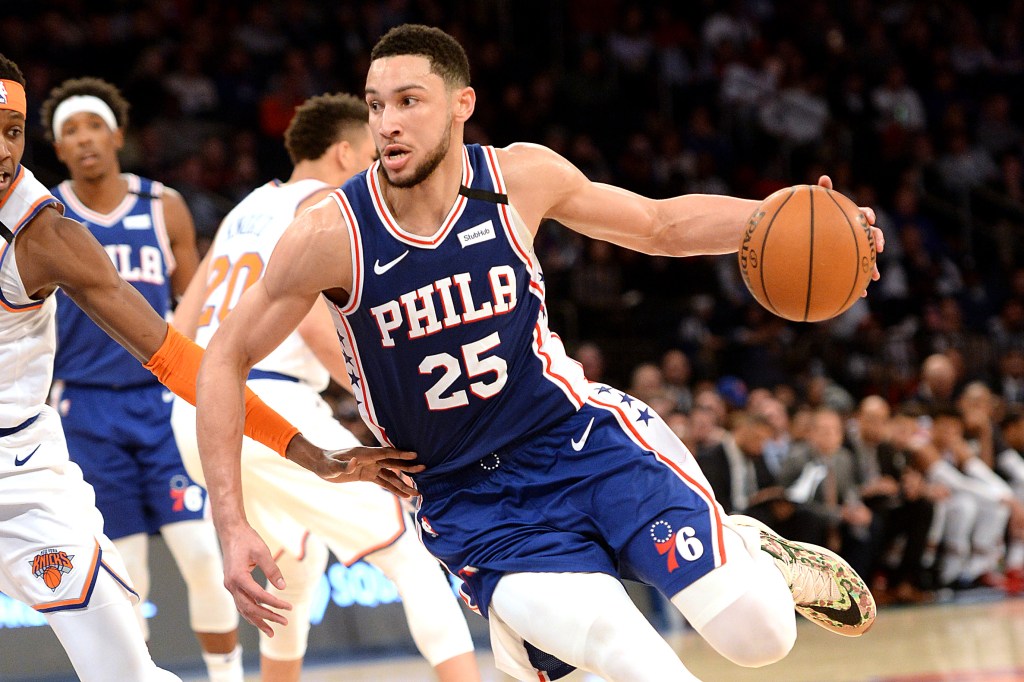 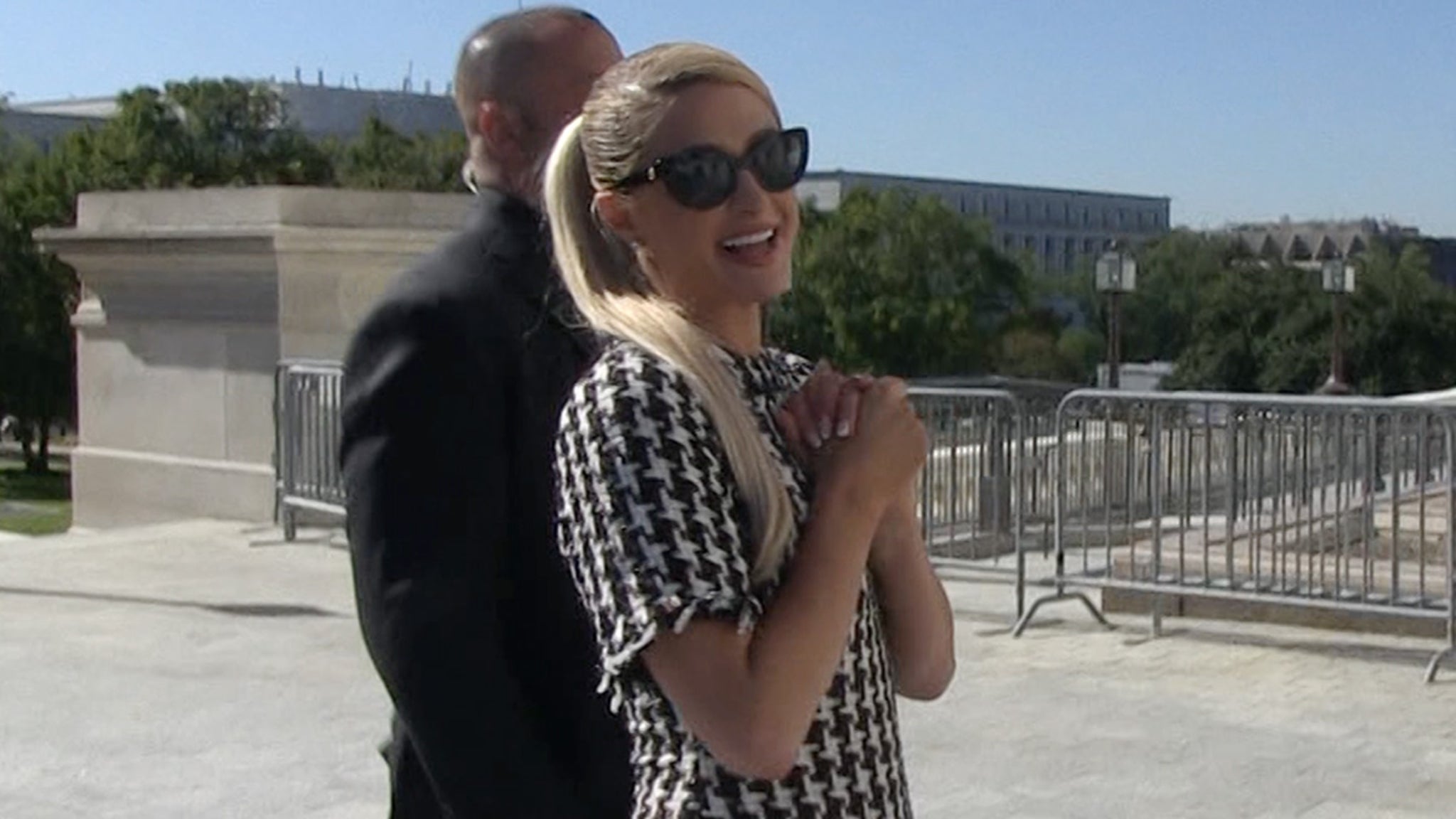 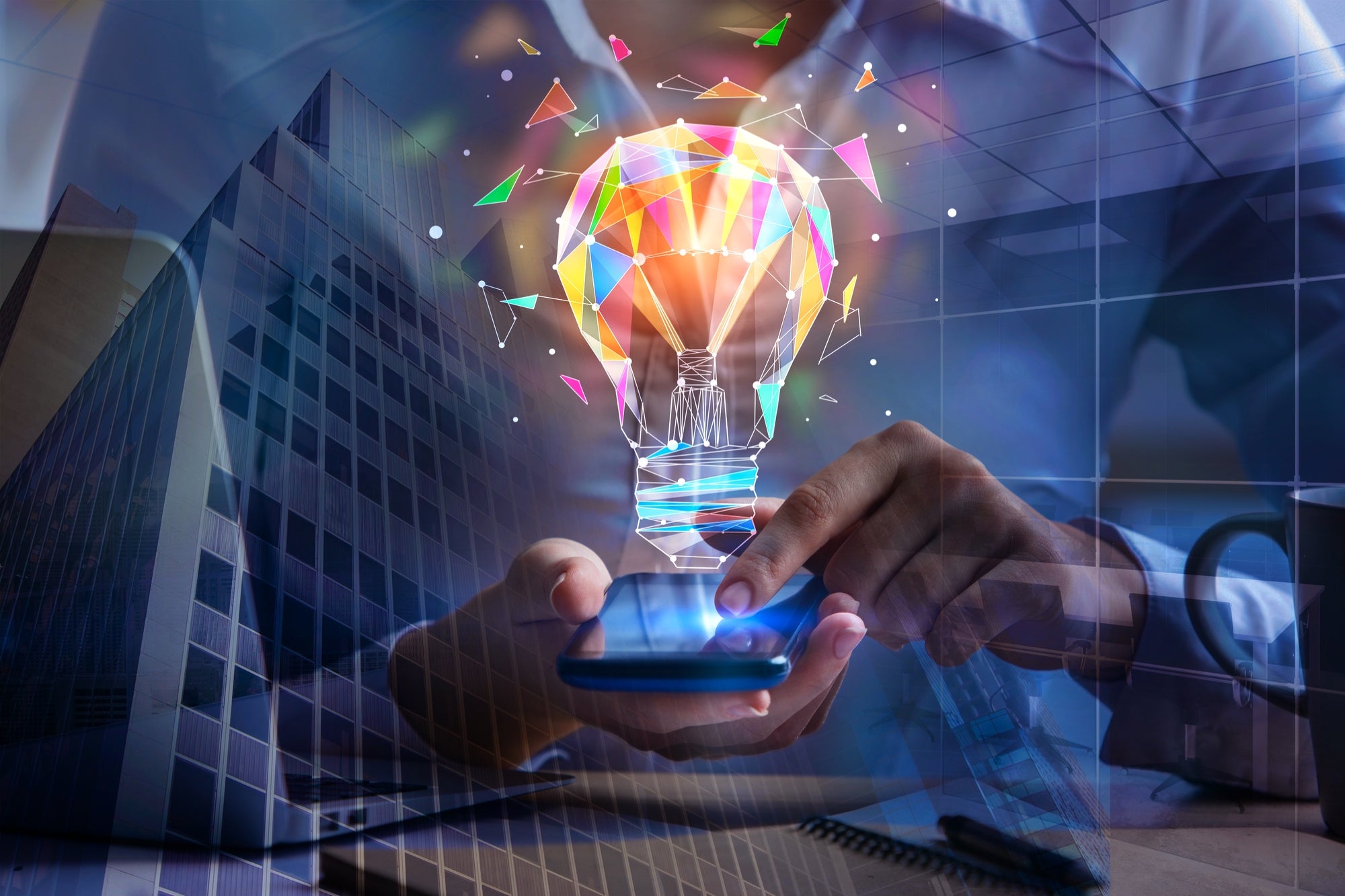 Challenges and opportunities of innovation on the way to digital transformation