Bollinger Motors began accepting $1,000 deposits for its two EVs in fall 2019. Robert Bollinger told Automotive News that money — about $1 million — will be returned. The project is frozen with no date to resume work, he said. The B1 and B2, he said, still need a lot of development.

Their boxy design, which calls to mind classic all-terrain vehicles such as the International Harvester Scout and original Land Rover Series I and Series II, resonated with adventure-seeking off-road fans. But it is not likely they’ll see production anytime soon.

Bollinger said the vehicles are “my babies” and he has no plans to sell them to another manufacturer for production.

Bollinger Motors, he said, currently employs 54 people and is hiring engineers. The company has secured its next round of financing, Bollinger said, and plans to grow as it readies the Chass-E for production.

Bollinger described the move from consumer vehicles to commercial as “emotional.”

“We put so much work into the B1. We’ve been good as a company, pivoting when needed. This is a major pivot. I realize that. I have had months to think about it. And accept it. It will be a shock and hard to take,” he said of the customers who have been waiting patiently for their vehicles.

“But it is really the right move for the company. In order for us to continue and continue strong, the commercial front is the reality. The turn to commercial is absolutely necessary.” 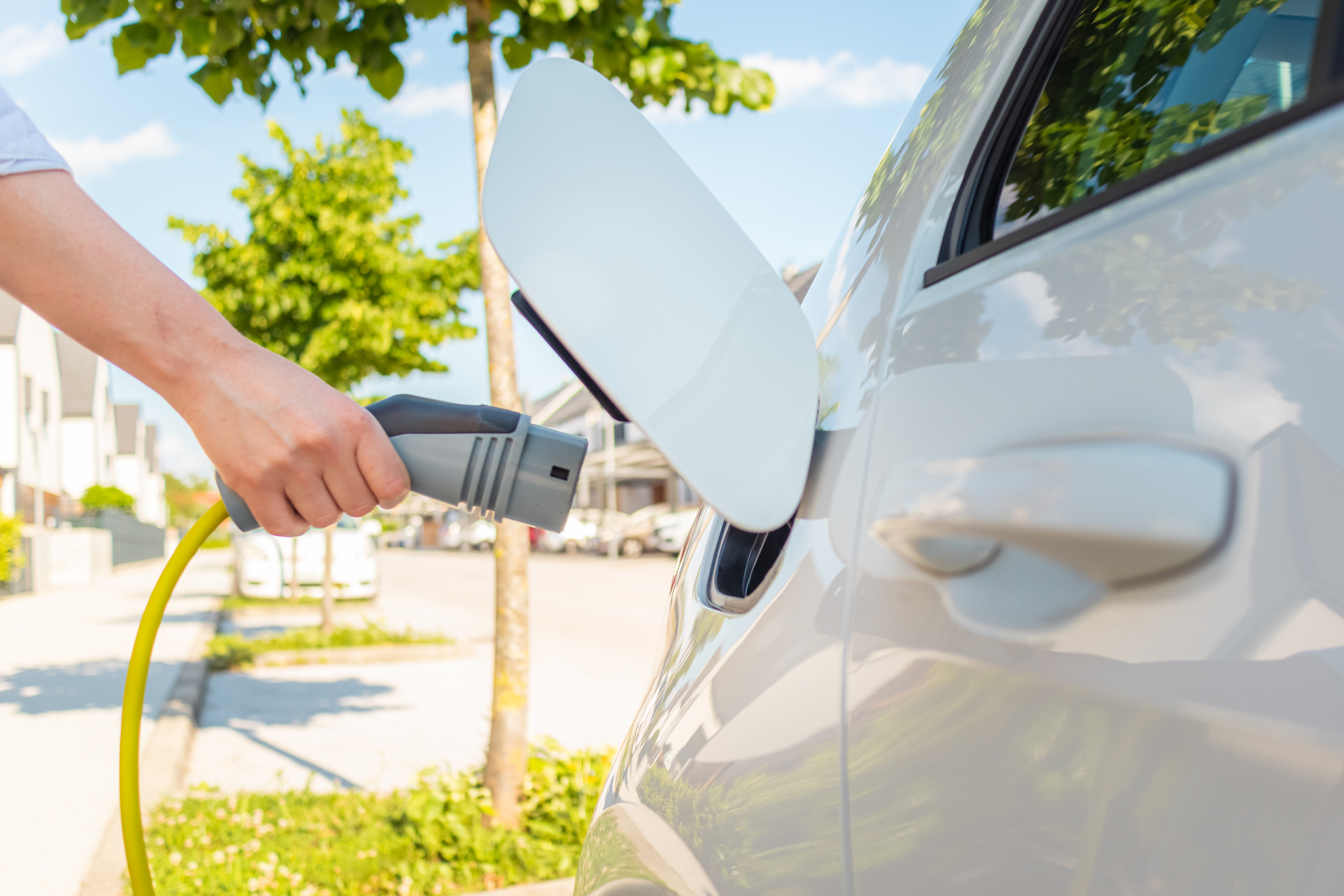 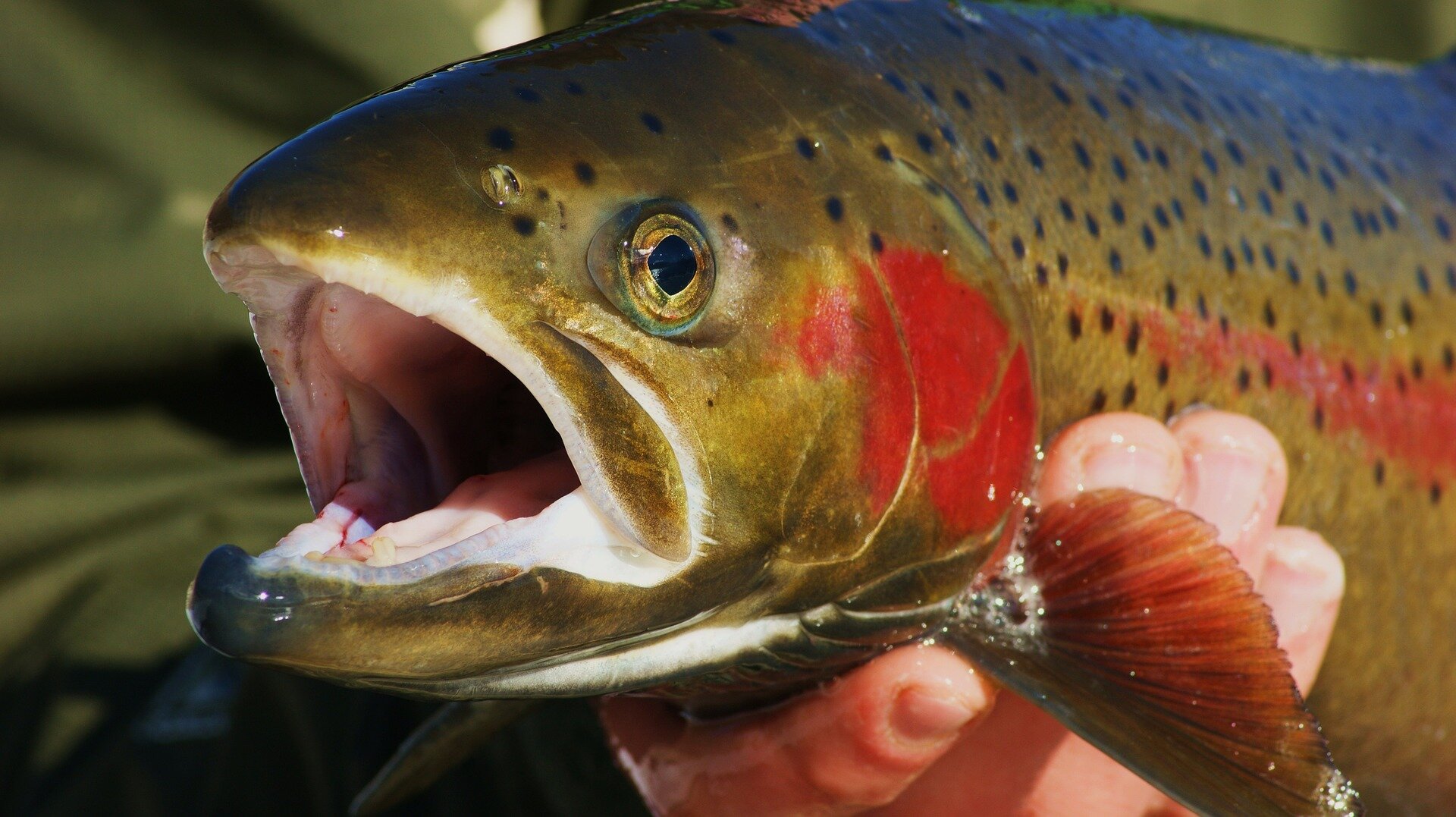 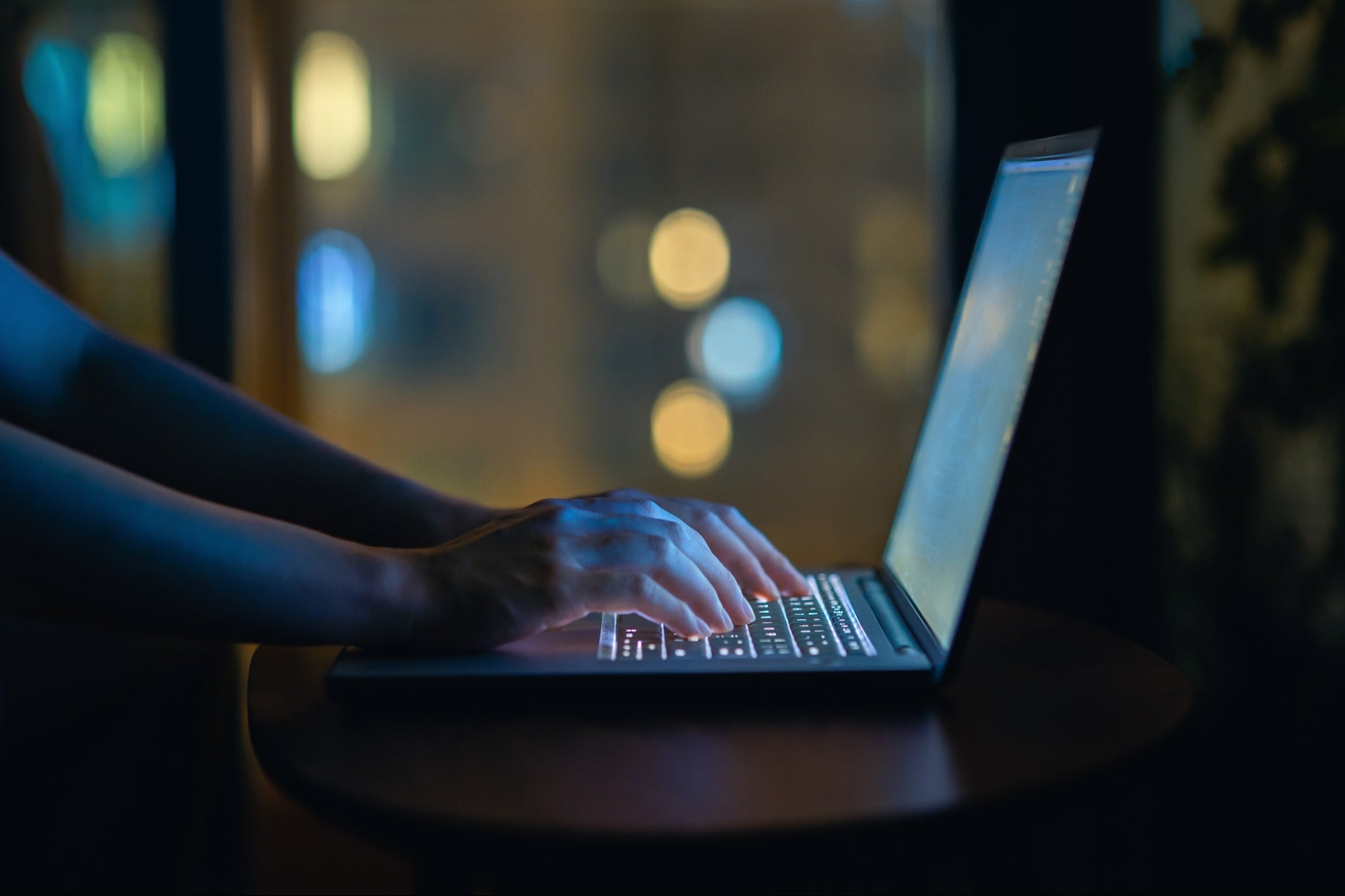