Channel 4 viewers were touched by a tribute that the programme made at the end of the show to Jon Snow, who hosted his final show today

Jon Snow’s final appearance on Channel 4 News left viewers in tears as the journalist bowed out of his role after 32 years.

In particular, fans were touched by a tribute that the programme made at the end of the show.

On a white screen with the Channel 4 logo, Jon Snow was listed on all the credits.

At the bottom, the team had added: “We’re all so happy and proud to have worked with you Jon, we stand on your shoulders, thank you.”

Sharing screengrabs of the tribute, viewers were left with “tears in their eyes” as they also praised the highly esteemed journalist.

One tweeted: “Best in the biz. #JonSnow.”

While another commented: “This last @Channel4News show with @jonsnowC4 was so emotional what an icon. Favorite TV journalist no doubt. We will all miss his quality reporting and his maverick ties wishing you all the best Monsieur Snow. #channel4 #JonSnow.`’

A third wrote: “I’ve got tears in my eyes. Thank you #JonSnow.”

Earlier in the programme, Jon had been in tears as he said that working on Channel 4 News has been the “greatest privilege of his life”.

On Thursday evening, 74-year-old Jon presented his final segment, from 7pm to 8pm, and appeared emotional as he bid farewell to his colleagues and also viewers.

Speaking to the cameras, he said: “It’s wonderful and so rewarding.”

He continued: “In the end Jackie, I am nothing in this studio without the technical journalistic teams.”

“Thanks to the far-sided Government regulators that have given us an hour of independent news in prime time,” Jon added.

The presenter was close to tears this evening
(

“Thank you to all people all over the world that have trusted me with their stories. Thank you to those of you sitting at home. It’s been the greatest privilege of my life to bring you the news.

His colleagues went on to pay tribute to Jon, with Krishnan Guru-Murthy hailing him as an “extraordinary human being”.

He wrote: “He’s always been the most energetic, enthusiastic, committed and questioning TV journalist – who has brought compassion and humanity to his reporting wherever he goes. Viewers love him. And even those politicians who disagree and get angry with him respect him.”

She said: “Wow. A constant on-screen presence in my household growing up. Then I was lucky enough to work in the same building.” 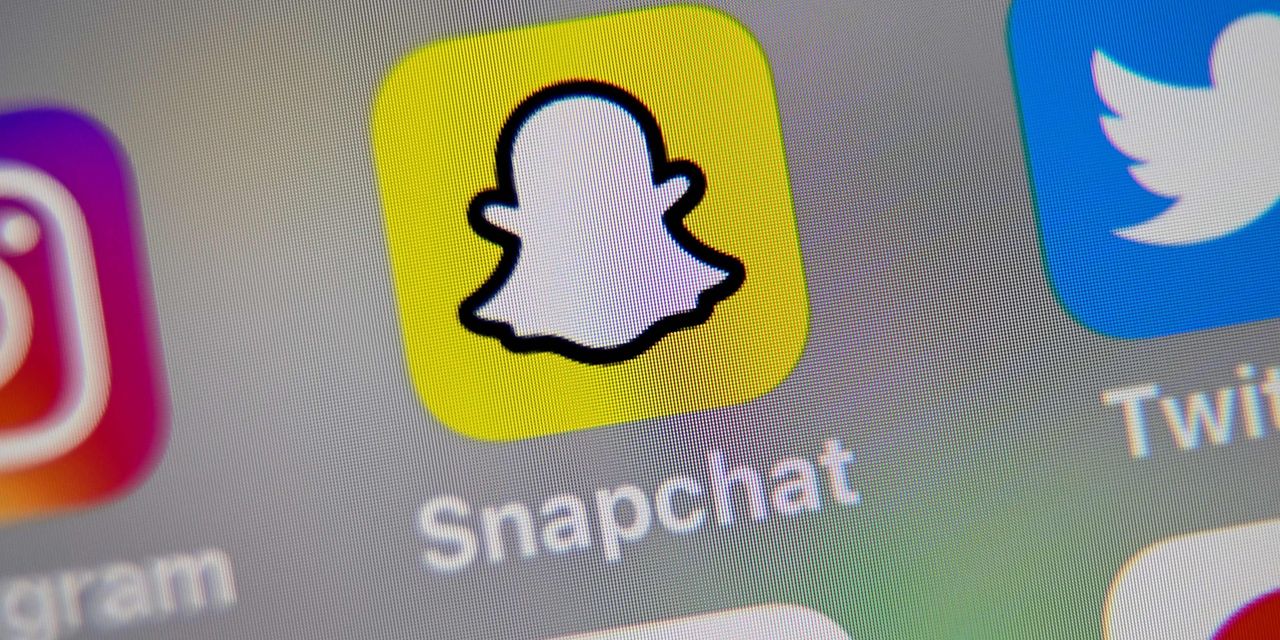 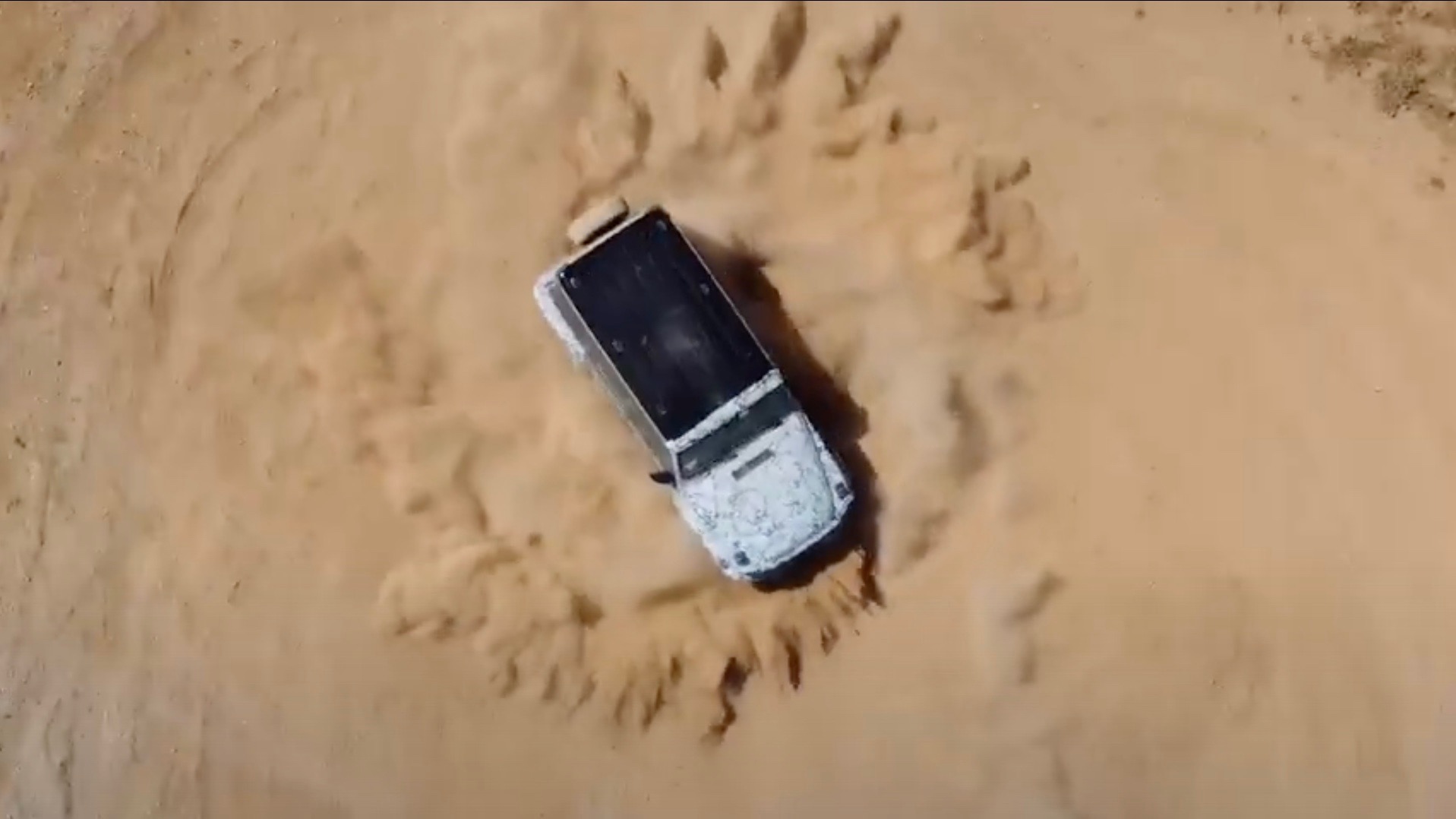