Although many celebs keep what goes on in their relationship behind closed doors – others like Megan Fox and MGK are more than happy to share their fetishes with the world.

And in their latest frank admission – the somewhat peculiar vampire like pair have admitted – they drank each other’s blood as they got engaged last week.

Unsurprisingly the ritual-like celebration has prompted fans to go wild – as one fan rushed to celebrate the ‘harmlessly weird behaviour’.

They penned: “Truly delighted that Megan Fox and MGK drank each other’s blood upon their engagement. Finally, celebrities being harmlessly weird again.”

The pair are into some fairly colourful things in the bedroom
(

Meanwhile others are left wondering what they will do at their wedding but for now, we take a look at Hollywood stars who have spilled their secret seductions from sex in cars to licking arm pits.

Angelina Jolie has boldly shared her blood fetish with at least two of her former lovers.

And one of those was her very first sexual encounter when losing her virginity and knives were involved.

The Hollywood actress told OK: “I had started having sex with my boyfriend and the sex and the emotions didn’t feel enough.

“I was no longer a little girl. In a moment of wanting to feel closer to my boyfriend I grabbed a knife and cut him.

“He cut me back. We had an exchange of something and we were covered in blood, my heart was racing.”

But fans of the movie star may also recall during her ill-fated marriage to Billy Bob Thornton the couple exchanged vials of each other’s blood as a symbol of their love.

Angelina Jolie spoke openly about her fetish for blood
(

Scarlett Johansson appears on screen as a sexy seductress but she previously let slip her own fantasy would be in the back of a car.

The Hollywood actress said: “I do think having sex in a car is sexy.

“If I were in a really raunchy frame of mind and thinking of doing something crazy, kinky and sexy, the back seat would be it.”

Scarlett Johansson is a fan of having sex in cars
(

Penny Lancaster and music legend Rod Stewart share a desire for sensual touch as they admit to sharing a toe fetish.

Speaking on Loose Women, Penny once said: “There is that connection between the toes and other areas of your body, like the neck and your ears, so it can be quite sensual.”

Asked if she lets Rod suck her toes, Penny responded: “In the beginning of the relationship when you’re having a go at all sorts of things … [he did] that sort of in between the toes, which feels nice.”

Her co-star Ruth Langsford then enquired, “What with?” prompting Penny to share: “His fingers or tongue.”

In an interview with Cosmopolitan, The Desperate Housewives star confessed: “I’m not averse to being tied up with silk scarves. I like a man to take charge.

“There’s something very sexy about being submissive.”

In Desperate Housewives she was seen dressed in a French Maid outfit, handcuffed to a bed.

John Mayer loves a bit of whipped cream to lick off
(

The singer has been said to be partial to a bit of whipped cream – and not on his strawberries.

He’s been with a vast selection of Hollywood A-listers, including Jennifer Aniston and Taylor Swift.

Jennifer’s pals say John likes to cover women in cream and lick it off.

He also gets excited by feathers and “kinky sex positions”.

When he was dating the Friends star in 2008, a source told Star: “Jen was a little resistant at first, but now you couldn’t wipe the smile off her face if you tried.”

Another source who claimed to have slept with John added: “He was kinky and liked trying crazy positions. He loved sex and wanted it all the time.”

She spoke of ‘boring’ people in the bedroom
(

The model gets her kicks by dressing up and giving a bit of role play a go.

She told Marie Claire US: “Some people are more experimental in bed and others are more boring.

“It’s good to make an effort to dress up sometimes, to do things outside of the norm.”

She added: “If you are wild and crazy, bring it on so the other person is well aware that you have little devil horns that come out every once in a while.” 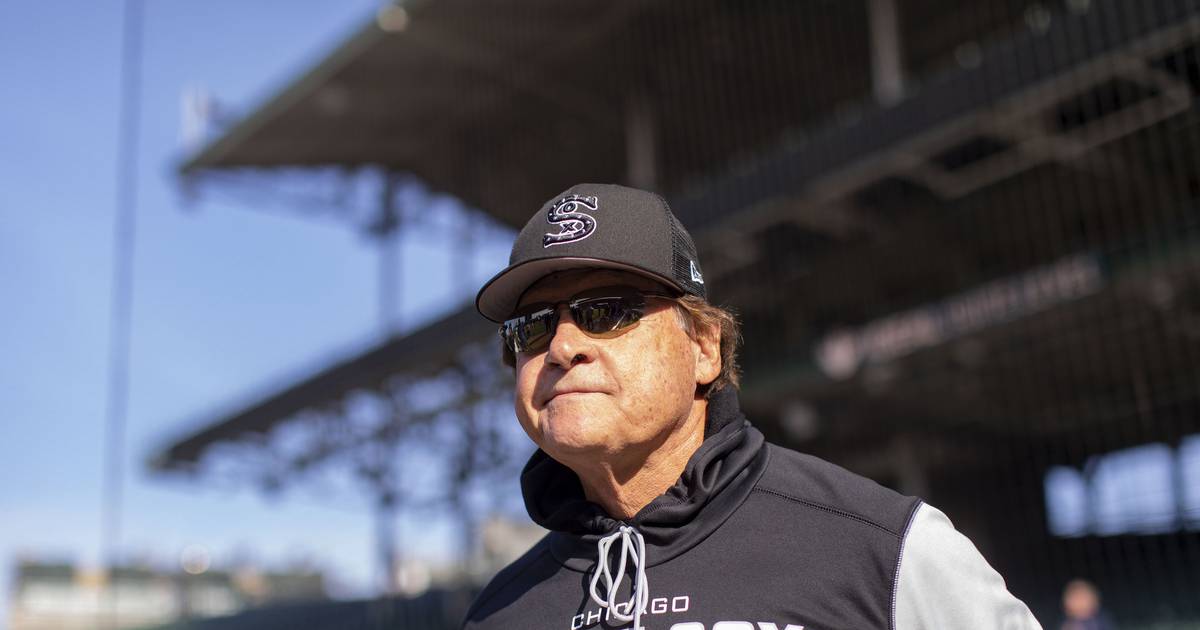 Column: The futures of Tony La Russa and Willson Contreras could lie in White Sox and Cubs’ seasons of the past
14 seconds ago

Column: The futures of Tony La Russa and Willson Contreras could lie in White Sox and Cubs’ seasons of the past

Check Out the Most Surprising Celeb Transformations of the Week – BizNewsPost 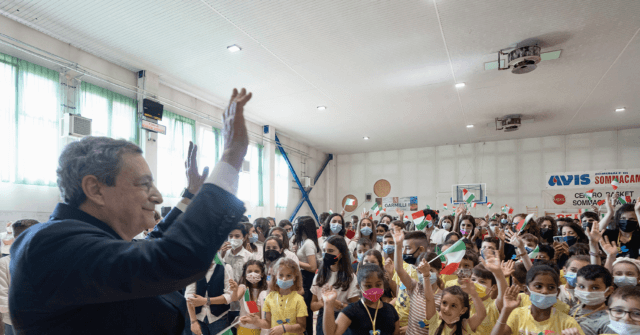 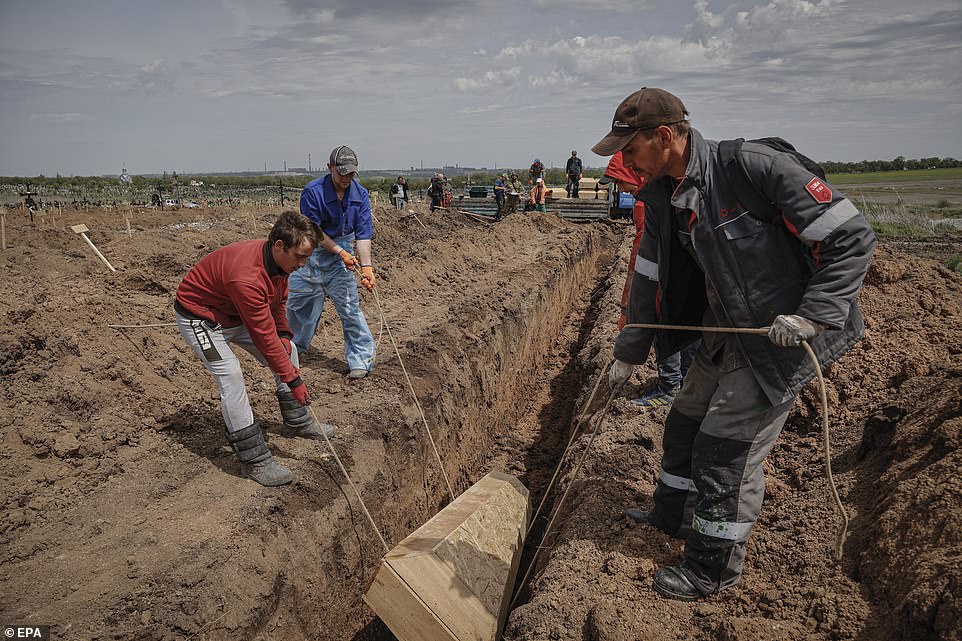