ZR2 is a nameplate we have seen on Chevrolet trucks and SUVs before, but not in this way, not on the Silverado.

The major headline is there is FINALLY A SILVERADO ZR2! While it is mostly the badge that makes the difference, there are some less significant additions, mainly for off-roading, that add up rather quickly.

The Silverado Gets Some Wild Suspension

The most significant upgrade to teh suspension are Multimatic spool-valve dampers. This tech has been around for a few years now, but long story short, it is some pretty advanced stuff that is supposed to make the ride and body control that much more impressive. These have three individual valves to control damping and external reservoirs.
Also included in the ZR2 trim are new springs to increase ground clearance, electronic locking differentials, a new skid plate,
and a new front bumper that increases the approach angle to 31.8 degrees.

Outside of the new off-road suspension, the new “Terrain Mode,” allows you to rock crawl only using one pedal.
The exterior styling builds off the current Silverado, however, it gets even more bold and aggressive now. It features an even more enormous grill and slightly different headlights.

The more important styling and tech upgrades are all on the inside, most notably, better materials, a bigger and better infotainment screen spanning 13.4 inches, and a 12.3-inch digital gauge cluster. This, along with Google compatibility, basically turns your car into a massive Google Assistant.

This is a big deal as the interior in the current Silverado looked dated about three days after it was launched and has not gotten any better with time. So, this new interior is a much-needed upgrade.

The Silverado is also the first GM truck to get their innovative Super Cruise feature, taking it to Tesla’s Autopilot and mostly winning in the process. This is pretty much the same Super Cruise as in other GM products, only here, it is calibrated to work while hauling a trailer. Specifically, to adjust for longer braking distances and higher drag on the highway.

While we are on the topic of pulling a trailer, Chevy apparently, wants to make it easy enough for a baboon to do it. Adding other systems to aid in the process that takes into account the length of the trailer when changing lanes and make small adjustments to cruise control.

Changes were made to the engines as well, at least most of them. The 2.7 Liter porker of a four-cylinder turbo, receives a stronger block and crankshaft.
As a result, the bowfins at Chevy have upped the torque to a surprising 420 pound-feet. But, it only gets the 8-speed automatic, as opposed to the 10-speed that is paired with the 5.3- and 6.2- Liter V8s. Why? Chevy did not give a reason. It seems as if the four-cylinder would make good use of two extra gears. 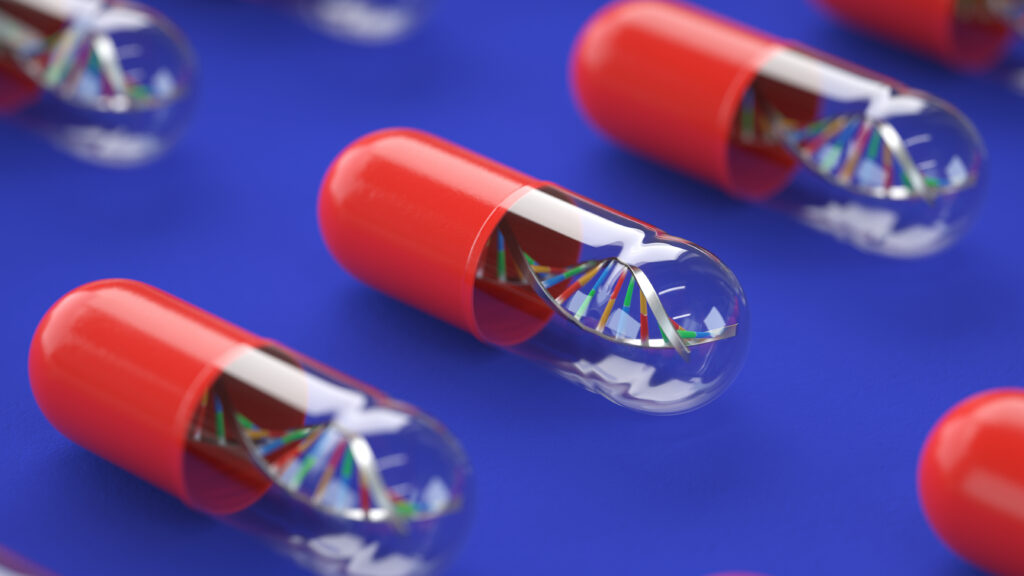 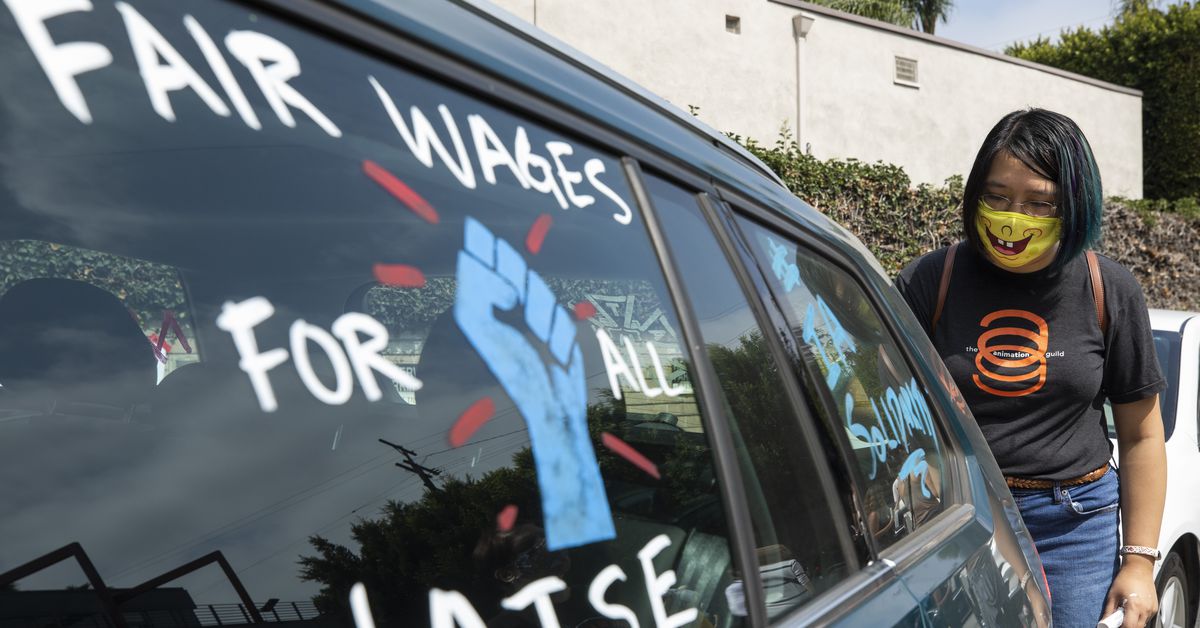