Chevy answered one of the most pressing 2023 Corvette Z06 questions Wednesday with a new teaser video released exactly 8,600 minutes before the new high-performance coupe’s virtual unveiling. While there’s limited footage of the car’s exterior, we do get to hear it revving past an indicated 8,500 RPM at approximately 100 MPH as the car tops out third gear.

The 5.5-liter, flat-plane crank V8 expected to power the high-performance road car has been the subject of endless speculation; early rumors suggested a red line of 9,000 RPM, which Chevy appears to have quashed today. Fundamentally, it’s related to the engine used in the C8.R race car, and while 8,600 RPM may seem disappointing in that context, the street car’s engine will still be significantly more powerful than that used by the C8.R, which appears to hit fuel cut around 7,400 RPM thanks to series-imposed power restrictions.

We also expect the Z06 to come with 345-section-width rubber in back and 275s up front. Some spy shots have suggested Michelin’s Pilot Sport Cup 2 will at least be available, if not standard equipment, though we do expect the Z06 to be offered in multiple stages of suspension and aerodynamic preparation as has been the case in the past. The 2023 Corvette Z06 will debut on Oct. 26. 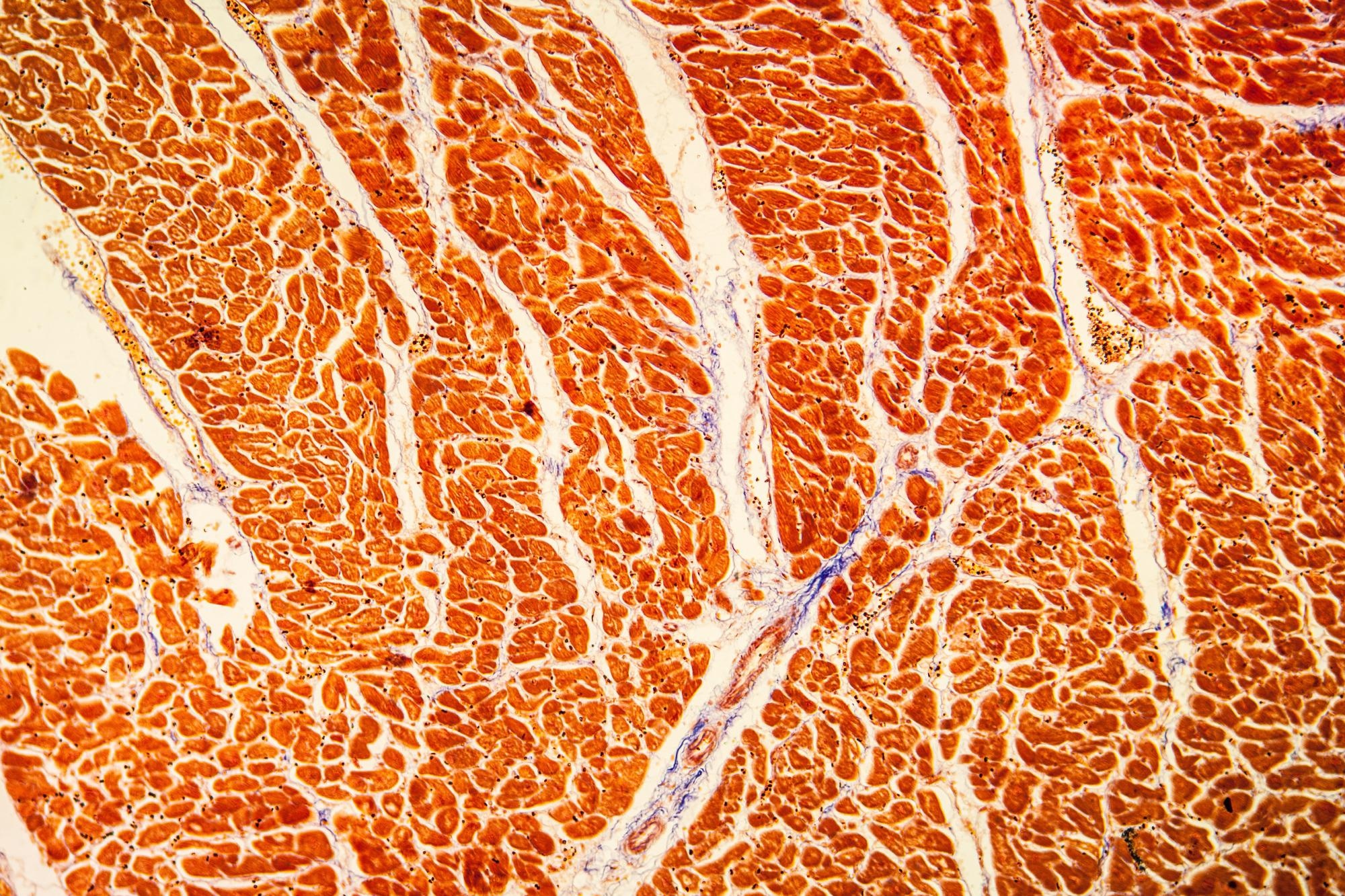 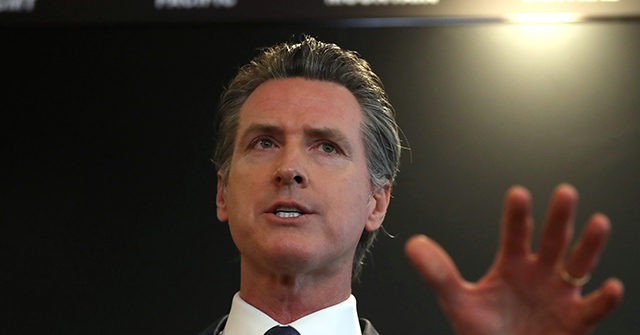 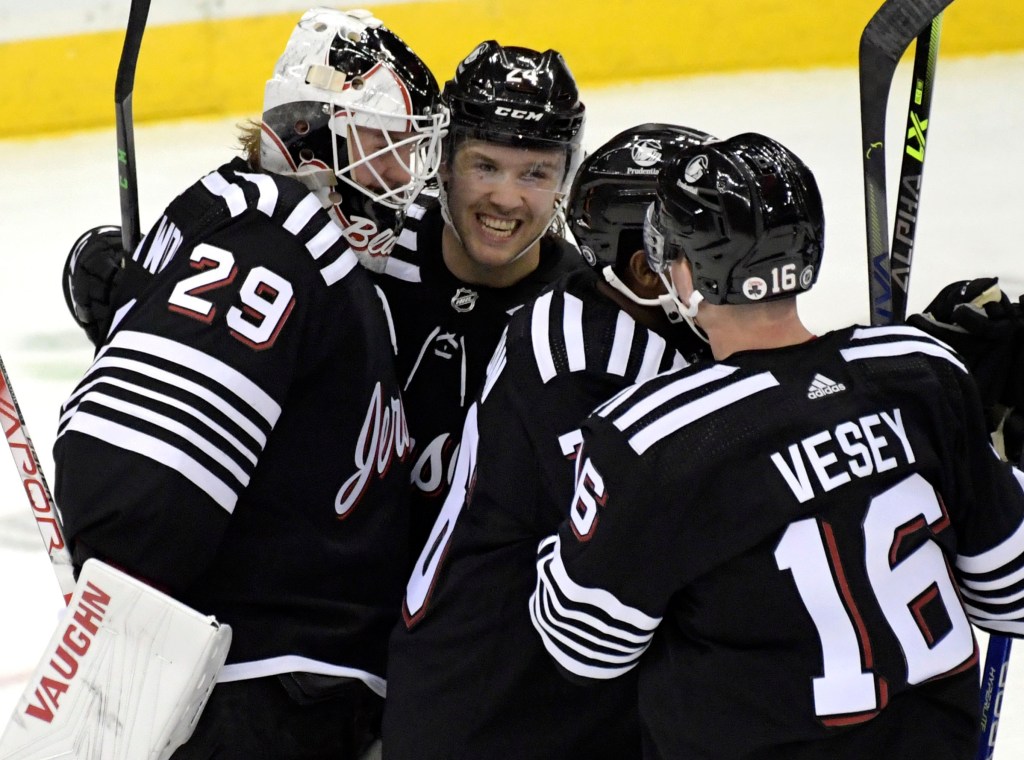