Daimler shareholders voted in favor of a plan to spin off the sprawling heavy truck division from the Mercedes-Benz luxury-car operations in a decision to boost the valuation of both companies.

With 99.9 percent of the votes, almost all investors approved the proposed deal, Daimler supervisory board chairman Bernd Pischetsrieder said Friday at a virtual extraordinary shareholder meeting.

The move is designed for the businesses to react faster to sector-specific trends such as battery power and autonomous driving, ending more than a century of running them under one roof.

“Until now we have had to orient ourselves to the route taken by our car colleagues. In the future we can plan our own route and choose the path that is ideal for us,” Daimler Trucks CEO Martin Daum said at the meeting.

Spinoffs have been a prominent way for large corporations to unlock value and respond to investors demanding a sharper business model.

The luxury carmaker, to be renamed Mercedes-Benz Group from next February to reflect its focus on the car and van business, expects the spun-off truckmaker to join it on the DAX listing of Germany’s 40 largest firms in the first quarter of 2022.

Daimler Trucks reported an 8.2 percent profit margin in the second quarter of this year, a recovery to pre-pandemic levels but still below competitors including Traton’s Scania and Volvo Group’s Volvo Trucks. Prior to the pandemic Daimler Trucks turned over approximately 40 billion euros ($46.33 billion) in annual revenue with profits of around 2 billion.

The truckmaker will focus on developing its high-margin heavy truck business, CEO Daum has said, and is betting on a mix of battery-electric and hydrogen vehicles to reach its goal of CO2 neutral production by 2039.

It expects an annual return on sales of between 6 percent and 7 percent in 2021 rising to 8 percent to 9 percent in a stronger market environment, Daum said, below Daimler’s expected return for its car and van business of 8 percent to 10 percent.

The truck spinoff is the most significant strategic step for Daimler since selling Chrysler in 2007 and a key element of CEO Ola Kallenius’s push to transform the luxury-car maker into a more nimble company.

Daimler’s earnings and stock price started to languish late in the 13-year reign of his predecessor Dieter Zetsche, forcing Kallenius into making bold changes as fundamental shifts sweep the industry.

Mercedes plans to retain a 35 percent stake in its truck company.

The trucking management will update investors on strategy next month and the trading debut for the new shares is planned in December.

“We expect the November capital markets day to be a catalyst for shares and truck and bus shares to trade well immediately on listing,” Tom Narayan, an analyst at RBC Capital Markets, said in a recent report.

Daimler traces its roots to the inventors of the automobile. In 1886, Carl Benz registered a patent for his gas-powered vehicle, while Gottlieb Daimler separately engineered a motorized carriage. Both entrepreneurs pursued development of passenger cars as well as commercial vehicles.

Bloomberg and Reuters contributed to this report 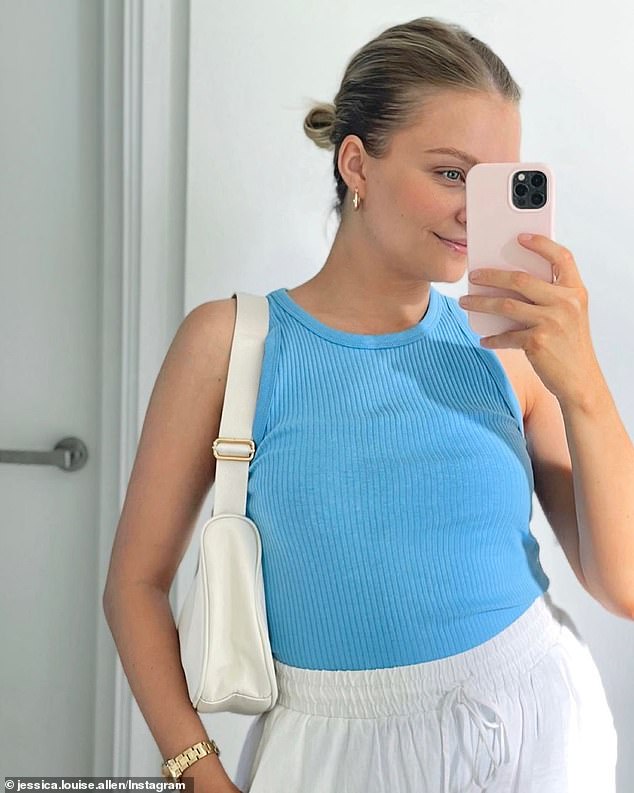 J. Turner (neck) not in Dodgers’ Game 2 lineup
6 mins ago 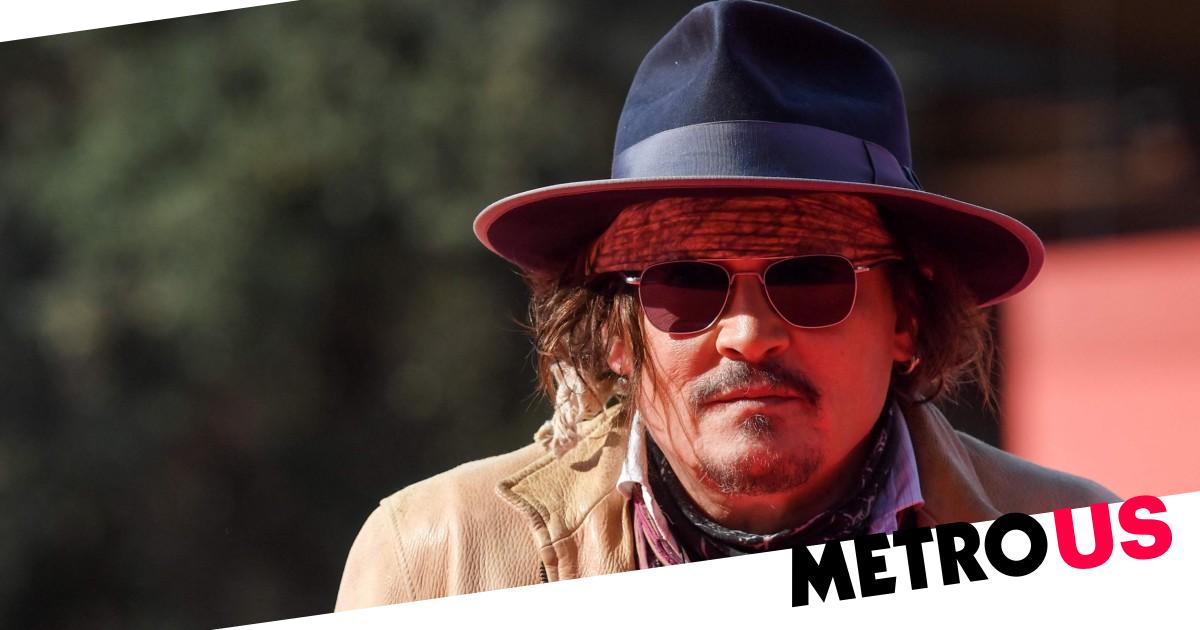