The cars line up for a series of drag races and, immediately, the GR Supra’s better power-to-weight ratio becomes obvious, as it smokes the Mustang in both normal and sport mode with the traction control off. At the latter part of the race, the Mustang’s power and torque advantage begins to count for something, but it’s already too late.

A 50 km/h (31 mph) rolling start does help the Mustang keep up with the Supra and even manages to beat the GR Supra, although barely. In the second rolling race, however, the GR Supra kicks down with savagery, impossible for the Mustang to match, and takes a convincing win. Despite the 5.0-liter V-8 with almost 80 horsepower and 52 pound-feet (70 Nm) more, the Mustang is just too heavy and that soft convertible top just isn’t as slippery as the hardtop.

That said, either of these cars would make our day, although I would personally go with a hardtop body style for the Mustang GT. “Feeling the wind in the hair” is for those who actually have hair and I don’t. Regardless, feel free to watch the video below, to see how both cars stack up against each other.

Child tax credit payment problems with the IRS? We’ll explain what to do
2 seconds ago Netflix’s ‘The Last Kingdom’ Feature In The Works, ‘Seven Kings Must Die’ Filming To Begin Next Year
4 mins ago 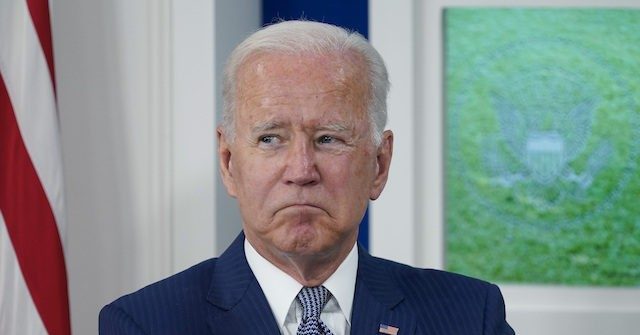