Before we get to the men of this season, I love that you brought Kate Walsh back. We learned so much more about Madeline, and she’s not quite as great of a boss as we might have thought originally.

It’s something that actually we talked a lot about in season one and didn’t have the time to do, to get her into the show more. I’ve been thinking about the character and how she’s not exactly who you think she is. As Emily’s gotten more assimilated into this sort of French workplace life, I think she looks at Madeline and sees her coming in and making the same kind of mistakes she did but even in a bigger, louder way. It’s like looking in the mirror for her, and she doesn’t like what she sees when she’s looking at Madeline.

I never thought I’d say Sylvie is the dream boss, but I feel like Sylvie gives Emily the chance to really grow into who she is, whereas Madeline expects these cookie-cutter employees.

Yeah, I think Emily has had tremendous opportunities in Paris in terms of work and personal growth that she would’ve never had, had she stayed in Chicago. I think Madeline does see her in the same way, as the person that she was before she left.

Meanwhile, it feels like Gabriel cannot be alone, which is why he goes right back to Camille, which isn’t fair to her either.

It’s a long-term relationship. People are comfortable. In some ways, I think from Camille’s point of view, he might have had indiscretion, but they never really broke up.

So with so much more story to tell, have you started thinking about what happens next, hopefully once we get a season three?

A little bit. I’ve also been busy with a new show in New York for the past few months with Neil Patrick Harris called Uncoupled. So I’m trying to keep Emily out of my head for a little while so I can just go back there 100%. But then it’s going to be very much front and center. 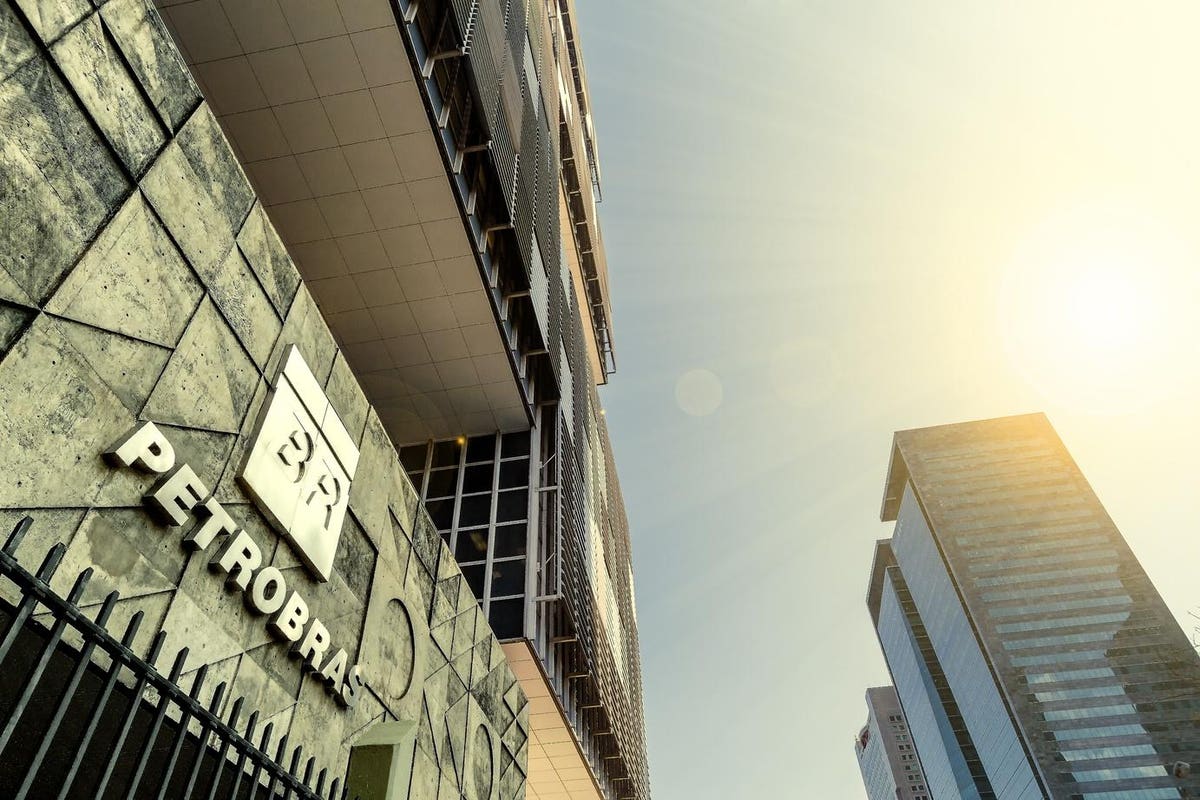 Your Ultimate Guide to Bob Maintenance
9 mins ago