Field most recently served as vice president of special projects at Apple and was previously senior vice president, engineering at Tesla. Earlier in his career, Field worked at Ford.

In his new role, Field will report to Farley, leading software and connectivity strategy, while Hau Thai-Tang, Ford’s chief product platform and operations officer, will oversee the development of cars and trucks and supply chain operations.

The hire of Field and the management structure created to accommodate him underscore the rising importance of software and digital connectivity in the auto industry.

Since taking over as Ford CEO last October, Farley has stressed the importance to Ford of developing stronger digital services and connections to generate continuing revenue from consumer and commercial customers.

Field’s move to Ford was first reported by Bloomberg.

It was not clear what Field’s decision to leave Apple means for the iPhone maker’s efforts to develop a vehicle for its brand.

Industry sources told Reuters last year that Apple was aiming to launch an electric car with advanced battery technology by 2024.

Since then, however, Apple has not disclosed specific plans. Meanwhile, the field of startups and established automakers chasing Tesla in China, the United States and Europe with the investment of billions of dollars has only grown.

Apple said in a statement “we’re grateful for the contributions Doug has made to Apple and we wish him all the best in this next chapter.” 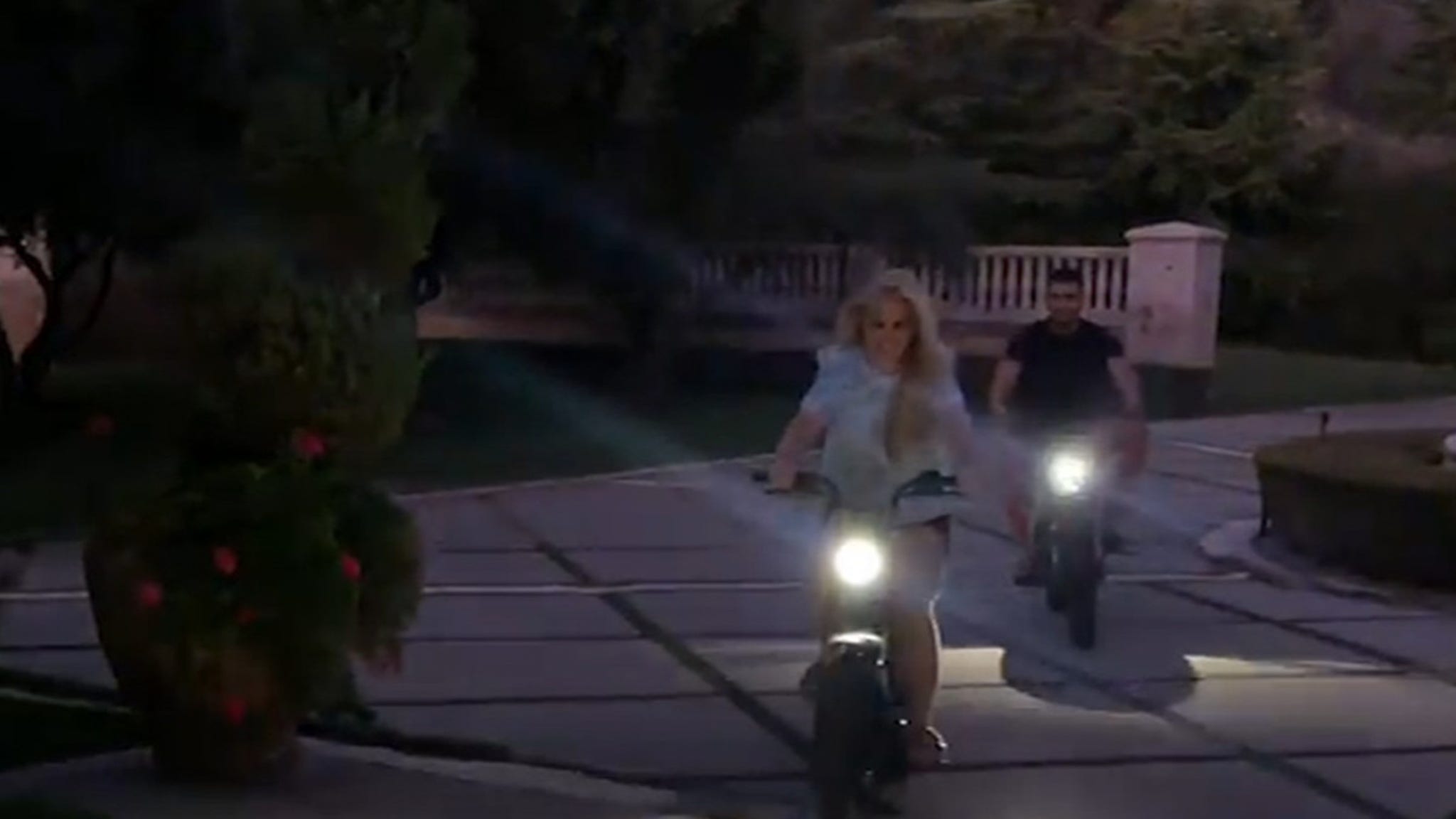