DETROIT — General Motors plans to restart production at several assembly plants affected by the global microchip shortage over the next month, including CAMI Assembly in Ontario, which has been down since February, the automaker said Thursday.

The chip crisis remains fluid globally, said GM spokesman David Barnas, but the supply chain team has made strides to mitigate the impact.

GM’s aggressive restart plans underscore the confidence it showed in projecting a swift rebound from the chip crisis when it reported first-quarter net income of $3 billion earlier this month. GM’s bullish 2021 outlook contrasted with other automakers, such as Ford Motor Co., which warned of limited profits for the rest of the year.

GM plans to resume production at CAMI Assembly in Ontario on June 14, after downtime since Feb. 8. The plant builds the popular Chevy Equinox.

CAMI still has a scheduled summer shutdown the first two weeks of July. 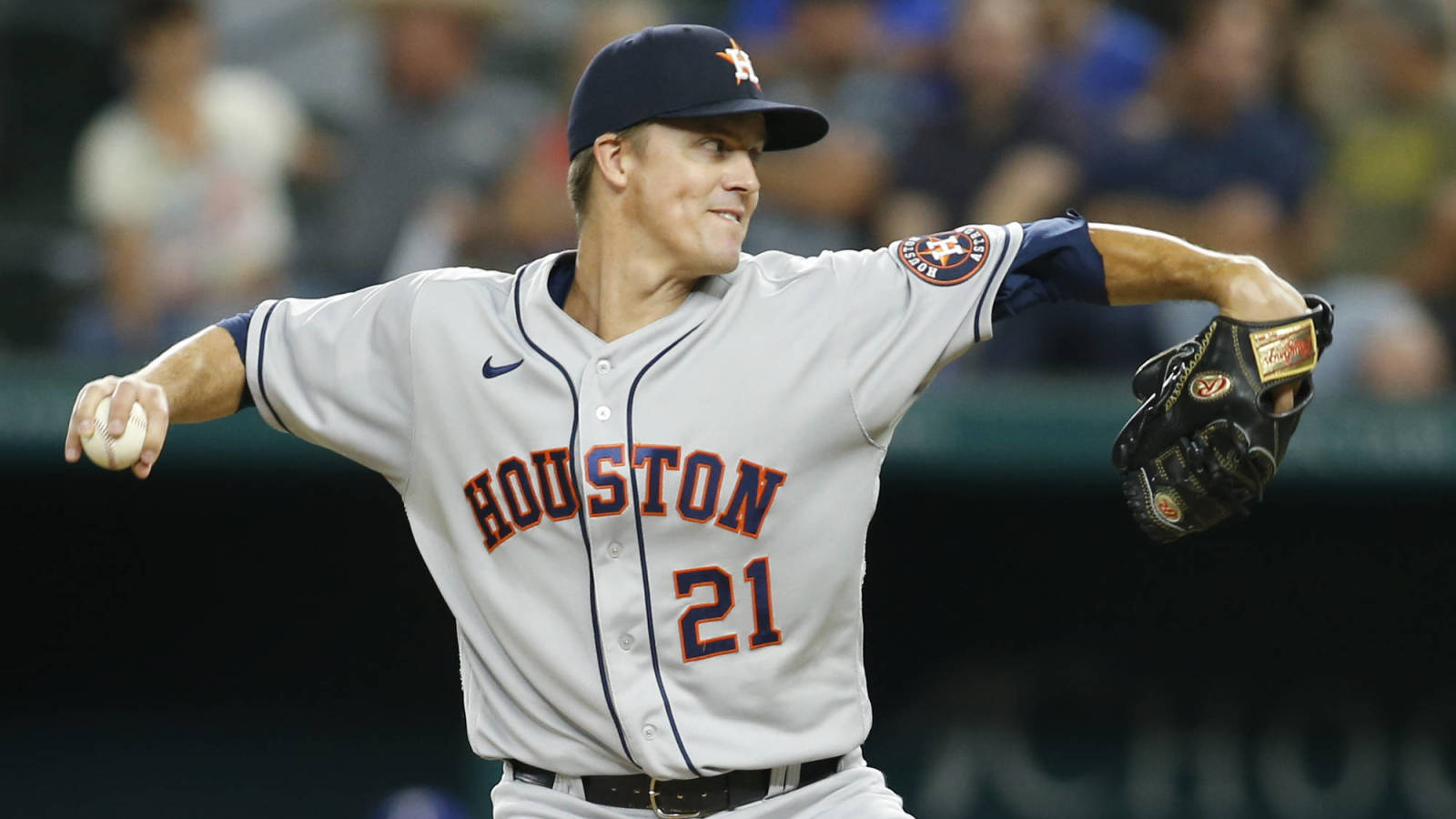 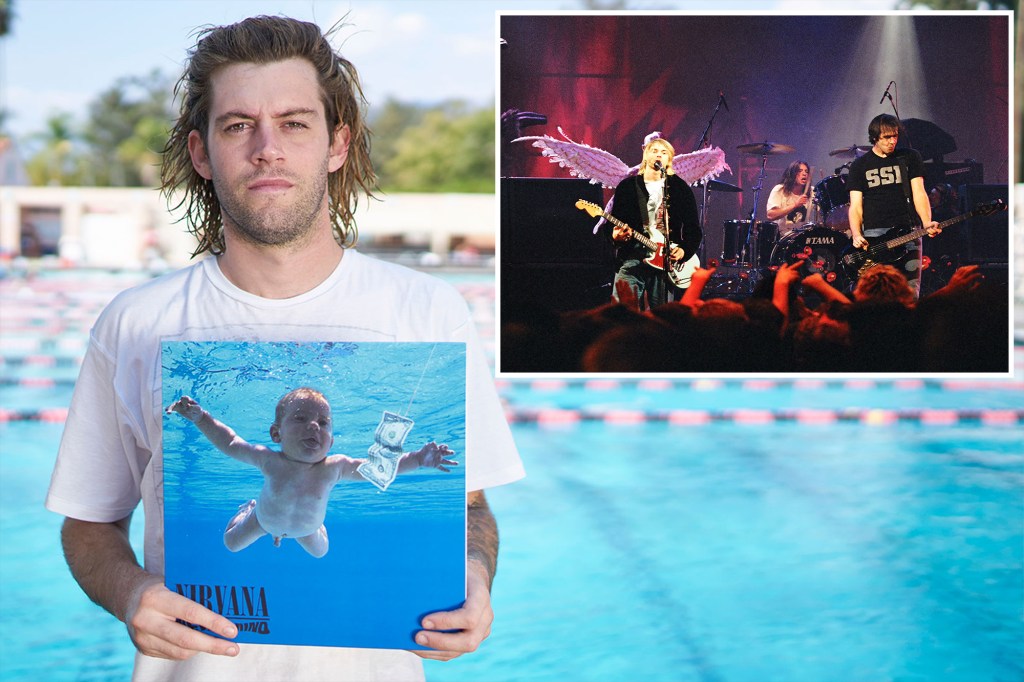 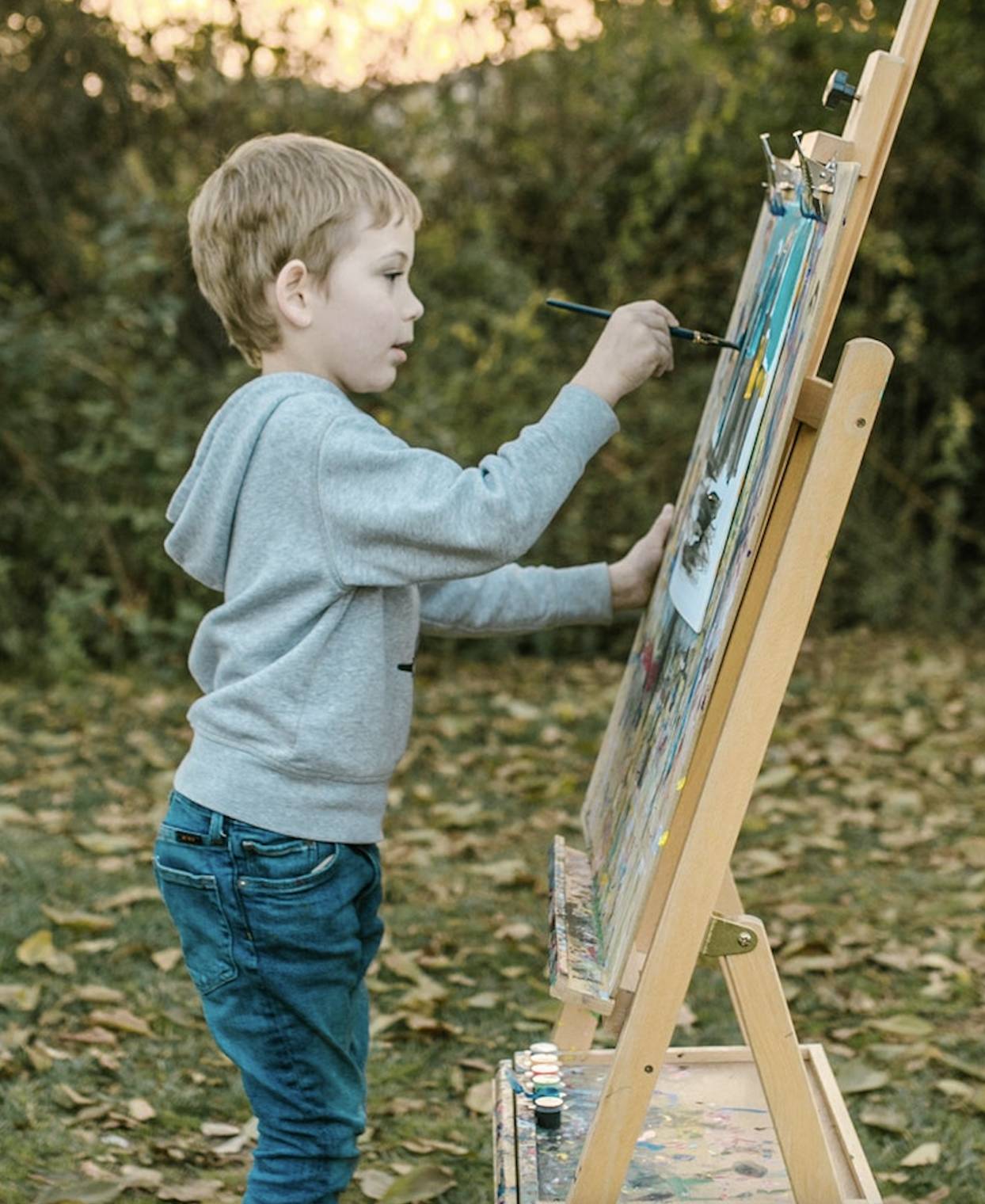 Scheduling Kids Activities as a Working Parent
7 mins ago