As is customary for any presidential visit, Ford and the White House had been coordinating details for weeks. While there was some talk of potentially driving a prototype early on, the idea appeared to have been ruled out quickly, said Mark Truby, Ford’s head of communications.

But Monday evening, less than a day before the president’s arrival, the White House mentioned that Biden, a self-described car guy whose father managed a dealership in Delaware, might want to get behind the wheel after all.

The Ford team scrambled to have something ready to go, just in case. Near midnight, they were able to locate a prototype and get it to the Dearborn test track, less than five miles from the Rouge Electric Vehicle Center where the president would be speaking.

Still, there was no guarantee Biden would follow through on the request. That didn’t come until Tuesday afternoon, just before his speech.

“It was an audible by the president,” Truby said. “It turned out to be pretty serendipitous.”

The decision came after Biden was given a tour showing the capabilities of the F-150 Lightning. He also got to see an uncamouflaged pickup, a day before Wednesday evening’s unveiling to the public, and spent about 15 minutes talking with Ford officials about it.

When he joked during his speech about trying to lose the Secret Service and sneak out to the track, he had already made his decision to drive the truck. The Secret Service prohibits presidents from driving on public roads during their term and even after they leave office.

However, Executive Chairman Bill Ford’s speech introducing Biden, in which he joked that the president could drive the Lightning if the Secret Service would let him, had been prepared well before the decision to had been made. 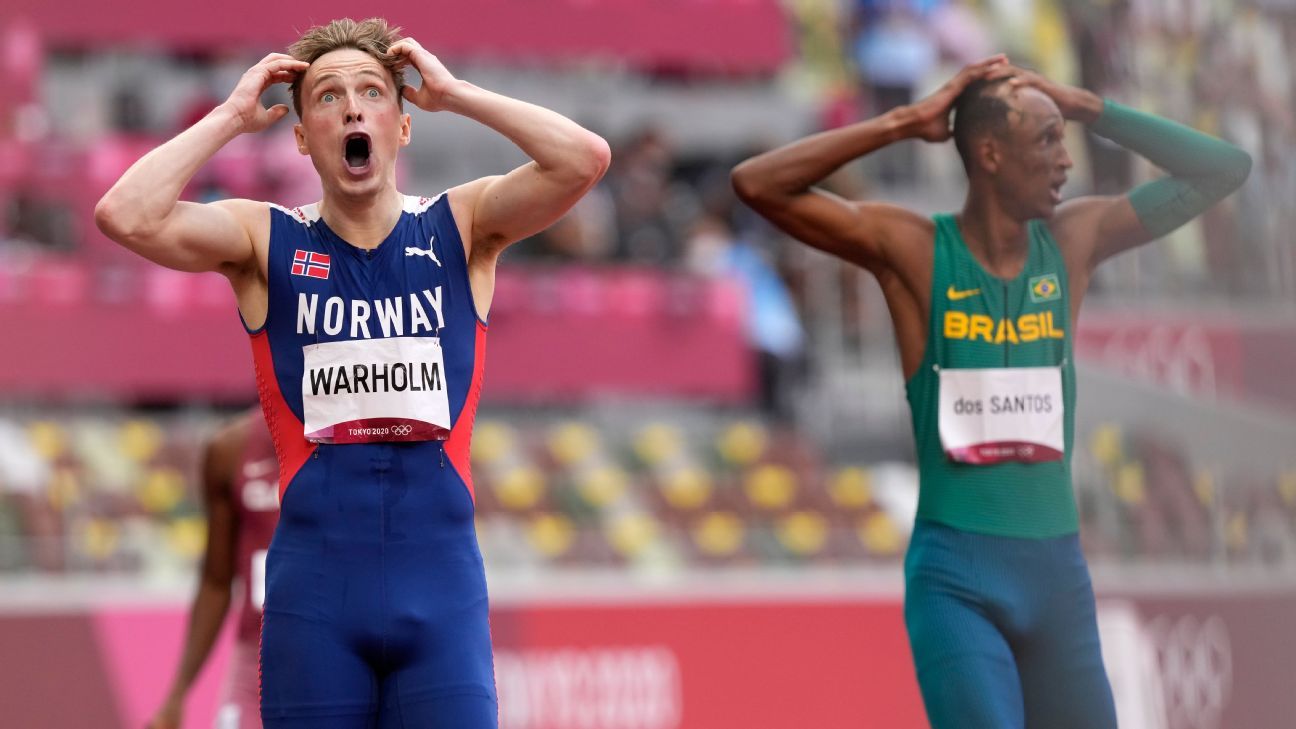 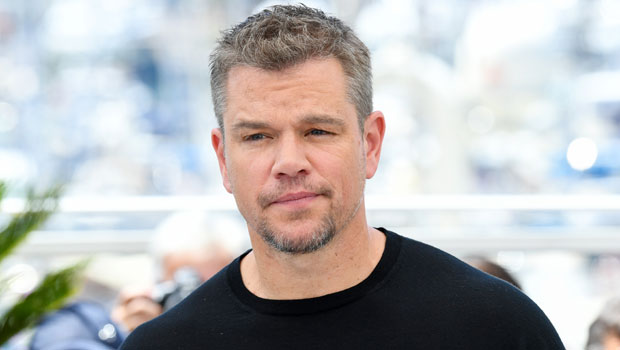 Matt Damon Insists He Never Used ‘F-Slur’ Amid Backlash: ‘I Stand With The LGBTQ+ Community’
3 mins ago

Matt Damon Insists He Never Used ‘F-Slur’ Amid Backlash: ‘I Stand With The LGBTQ+ Community’

How BLKBOX Plans To Revolutionise Digital Advertising Spending
4 mins ago