When the Hyundai Santa Cruz finally made its global debut this year, it wasn’t exactly the first unibody truck in North America. Honda has been selling its own non-ladder-frame truck, the Ridgeline, and it’s been on the market since the mid-2000s.

That’s why when the Santa Cruz entered the scene, people are comparing the first non-commercial Hyundai pickup to the Honda truck. That’s despite the fact that the Honda is bigger and heavier, something that became evident with the matchup featured in this article.

For this drag race, a top-spec Santa Cruz faced a Honda Ridgeline to see which one has a better performance meant to rule a straight-line race. Both unibody trucks come with similar engine outputs, but obviously, one’s significantly heavier plus substantial differences with their powertrain setups.

The Santa Cruz is powered by a turbocharged 2.5-liter gasoline engine that makes 281 horsepower (210 kilowatts) and 311 pound-feet (422 Newton-meters) of torque. It weighs around 4,000 pounds.

The Ridgeline, on the other hand, is propelled by a naturally aspirated gasoline V6 power plant that puts out almost the same number of horses but a lesser 262 lb-ft (355 Nm) of torque. More importantly, the Honda truck is also heavier by around 400 lbs.

Numbers down, this sounds like a classic NA V6 versus turbo i4 matchup but in pickup form. The Honda has a huge weight disadvantage, while the Santa Cruz has the torque advantage but has to deal with torque lag.

That said, which do you think won the drag race above? Does the winner have the same advantage even with the rolling start race? Find out by watching the video atop this page and let us know your thoughts in the comments section below. 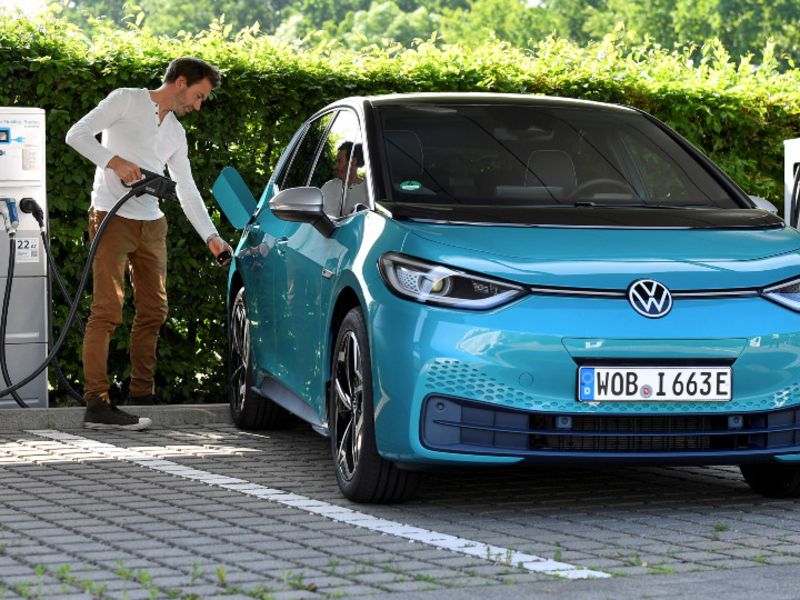 VW secures raw materials as part of $34B battery push 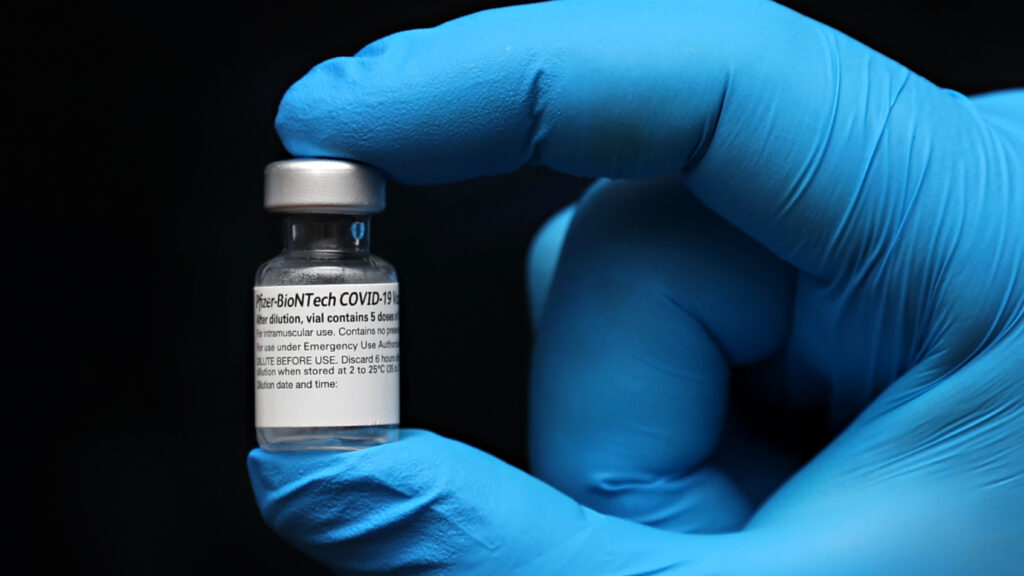 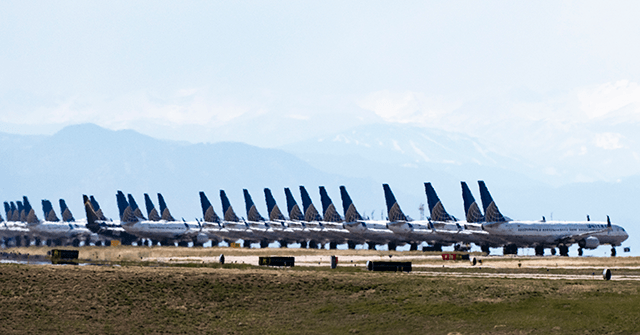