If you’re buying a used vehicle, you’ll need to know about inflatable seat belts still found in some 2011 to 2020 model cars. Inflatable seat belts are not inherently dangerous, as the technology is safer than the regulation belts found in many rear seats. However, if you own a child car seat, you may want to look at your car seat owner’s manual to see if it is compatible with them.

Why did Ford, Mercedes-Benz, and Lexus discontinue using this seat belt technology in new cars? What was the reason these brands felt the need to create them? We’ll answer those questions and discuss the crash-test data that exposed a safety flaw in many such rear seat belts. And lastly, we’ll cover the controversies and customer dissatisfaction that pressured at least one manufacturer to discontinue them.

This article will answer many of your inflatable seat belt questions.

What are Inflatable Seat Belts?

In 2009, Ford Motor Company announced an innovative new safety technology called “inflatable seat belts” as an option for its 2011 Ford Explorer. At the time, it was lauded in the press and even won the Breakthrough Product Award from Popular Mechanics magazine. Ford executives said that the technology was “compatible with child safety seats and booster seats and is already popular with Explorer buyers who are parents.” They also noted that the technology would “require extensive trial and error and testing over several years to prove out.”

How Do You Recognize Inflatable Seat Belts? Two characteristics can help you recognize an inflatable rear seat belt. One is the double-thick strap, which conceals the small airbag inside. The other is the rounded belt buckle with a unique, solid metal connector. You’ll see the words “Inflatable Belt” stitched on the belt in Ford vehicles with the feature.

Soon after Ford launched this new device, Mercedes-Benz adopted the technology for its S-Class. Later, Lexus used inflatable seat belts in the 2012 LFA supercar and added a side head airbag inside the straps. In general, these inflatables answered a more profound concern about seat belt injuries occurring in the rear seat during an accident.

What are Load Limiters and Pretensioners?

It wasn’t that the rear seat belts were all bad, but that front seat belt technology had significantly improved over the years. A study on rear-seat safety by IIHS in 2019 shined a light on the lack of load limiters and pretensioners in many rear seat belt systems. These belts could cause abdominal, chest, or spine injuries in children and older adults at impact based on the force of the crash. And because federal safety standards did not require them, not all car companies installed them.

Pretensioners and load limiter technology have finally made their way into most rear seats. Many brands have applied these two essential features in rear seats since around 2008. They are considered the most effective technology in seat belt safety. After the 2019 IIHS crash test data came out, carmakers felt more pressure to include them in all seating positions.

After the pretensioner tightens the occupant down in the initial crash, the impact abruptly pushes the body forward. The load limiter then allows some needed “give” in the restraint. Load Limiters release the belt enough to minimize the seat belt damage to the shoulder, neck, and ribcage.

NOTE: These products do help prevent seat belt injuries. However, according to the IIHS, even without pretensioners, load limiters, or inflatable seat belts, it is still safer for children to ride in the rear seat than in the front seat.

After the 2011 Ford Explorer launch, the child car seat companies began directly communicating with consumers. Many warned against using inflatable seat belts with their car seat products. Beyond the critics citing a lack of testing by NHTSA, many car seats would simply not work with inflatable seat belts due to the thickness of the straps.

Ford says that it ran crash tests on every type of child car seat using child-size crash test dummies of various sizes before the 2011 Explorer launch. But NHTSA (National Highway Traffic Safety Administration) decided against running crash tests on all inflatable seatbelts with every (over 249) car seat. This situation left Ford dependent upon the over 40 child car seat manufacturers to individually decide if they would recommend their product to be safe with inflatable seat belts.

In the final analysis, Ford opted to stop the option of inflatable seat belts for its 2020 models and instead included seat belt pretensioners and load limiter technology in their rear seats.

Used car sales for 2021 came in at 40.9 million units, compared with new car sales at 14.9 million vehicles. If you are interested in purchasing a used car and plan to use a child car seat, you might wonder which used car includes inflatable belts in the back. Most of the vehicles below (along with the named model years) had an option for these inflatable seat belts, which means they are not in every model. However, for Mercedes-Benz, the S-Class models mentioned below included them as a standard feature.

According to The Car Seat Lady blog, here’s a list of used vehicles that offered inflatable seat belts (newer to older):

Are There Workarounds for Inflatable Seat Belts?

All is not lost if you own a vehicle with inflatable seat belts and have a small child. Not all situations call for using seat belts to install a child car seat. We found two workarounds to consider. 1. Use the LATCH System Instead of Seat Belts

You can bypass using seat belts if your vehicle’s LATCH (Lower Anchors and Tethers for CHildren) fastener at the base of your back seat lines up to your car seat. Manufacturers advising against inflatable belts with their infant seats usually recommend using the LATCH instead if your child is within the limited weight range (usually under 50 pounds).

You can find many child seats on the market that work with inflatable seat belts. But it’s a good idea to try them out before buying them. Make sure the manual says that they recommend the product using inflatable seat belts. Also, if your seat includes a “lockout” feature that firmly wedges the seat belt into the car seat’s base, it likely won’t work due to the thickness of the strap.

Since its initial launch, inflatable seat belts have been under pressure from the child car seat community. In 2017, Ford Motor Company recalled 117,000 Ford trucks for defective inflatable seat belts due to some undersized bolts. Although Ford contacted owners with the recall to make the issue right, further reputational damage lowered consumer confidence in the technology.

So, if you own or plan to own a vehicle with inflatable seat belts, do your homework, read the manual, and carefully assess the situation — but know that these seat belts are not inherently dangerous to own. And, in a used car, it might still protect your adult and older child passengers from seat belt injuries. 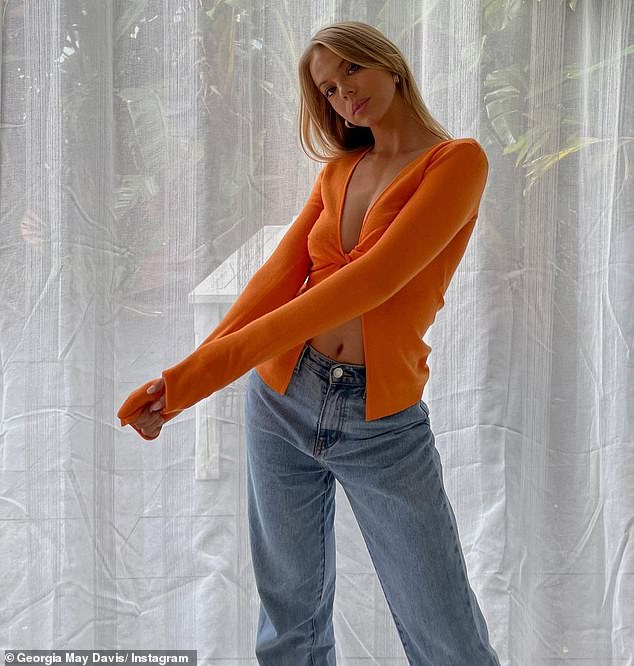 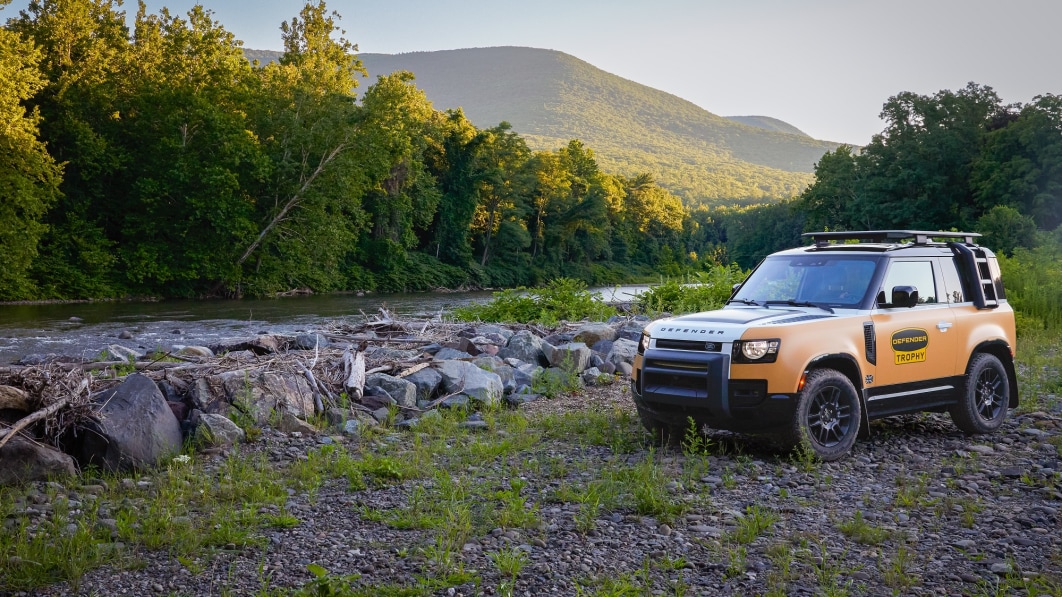