Adele is set to release her new album 30 on November 19, her first new music in six years. But in the past few years, her life has changed dramatically and she has divorced her husband Simon Konecki and moved on with a new man

Adele teases the release of her new track ‘Easy on Me’

Adele ‘s new album will document her thought process as she decided to divorce her ex-husband.

The Someone Like You singer married Simon Konecki in 2016 – with whom she shares eight-year-old son Angelo – but the pair eventually called time on their romance in 2021 in the midst of the writing of her latest LP.

With her love life dramatically changing, Adele explained how she had since “painstakingly rebuilt her house and her heart” over the past few months and had “narrated” her feelings of love, loss and grief through the album.

She discussed how she experienced a lot of “inner turmoil” following her divorce and said there were times were she was left “sobbing relentlessly” as their marriage broke down.

Explaining how she felt, as she announced the details of her album, she wrote: “I was certainly nowhere near where I’d hoped to be when I first started it nearly 3 years ago. Quite the opposite actually. I rely on routine and consistency to feel safe, I always have.

“And yet there I was knowingly – willingly even, throwing myself into a maze of absolute mess and inner turmoil! I’ve learned a lot of blistering home truths about myself along the way. I’ve shed many layers but also wrapped myself in new ones.”

Adele said she had now found “peace” in her life as she described the body of music as her “ride or die throughout the most turbulent period of her life”.

She shared: “When I was writing it, it was my friend who came over with a bottle of wine a takeaway to cheer me up. My wise friend who always gives the best advice. Not to forget the one who’s wild and says, ‘It’s your Saturn return babes f**k it, you only live once’. The friend who’d stay up all night and just hold my hand while I’d sob relentlessly not knowing why.

“The get up and go friend who would pick me up and take me somewhere I said I didn’t want to go but just wanted to get me out the house for some vitamin D. That friend who snuck in and left a magazine with a face mask and some bath salts to make me feel loved while inadvertently reminding me not only what month it actually was but that I should probably exercise some self-care!

“And then that friend who no matter what, checked in on me even though I’d stopped checking in with them because I’d become so consumed by my own grief. I’ve painstakingly rebuilt my house and my heart since then and this album narrates it.”

Adele was recently interviewed by British Vogue, where she said how she felt embarrassed by her divorce, but the marriage just wasn’t “right for her any more”.

Where does Adele live? Inside her beautiful Beverly Hills mansion in LA’s most elite area
Adele ‘taking advice from Celine Dion ahead of rumoured Las Vegas residency’

“It just wasn’t right for me any more. I didn’t want to end up like a lot of other people I knew. I wasn’t miserable miserable, but I would have been miserable had I not put myself first,” she explained.

“But, yeah, nothing bad happened or anything like that. I was embarrassed. I was really embarrassed. That thing of not being able to make something work. We’ve been trained as women to keep trying, even by the movies we watched when we were little. At the time it broke my heart, but I actually find it so interesting now. How we’re told to suck it up.”

She is now dating her new boyfriend, Rich Paul, who is a sports agent. The pair recently went Instagram official.

Adele has since found love with boyfriend Rich Paul, who she praised for being ‘funny and smart’
(

Speaking about dating after her split from Simon and how different it is with her new man, she said: “I did date before Rich, but they hated it. They’d find it stressful being out or seen with me.

“Whereas he’s not frazzled by it at all. It feels like it’s consistent and considerate enough that I don’t care who knows. He’s great. He’s so f***ing funny. He’s so smart, you know.”

Since her split from Simon, Adele has dropped over 100 pounds – but she was left fuming when fans described it as a “revenge body”.

“People love to portray a divorced woman as spinning out of control, like, ‘Oh she must be crackers. She must’ve decided she wants to be a hoe.’ Because what is a woman without a husband? It’s bulls**t,” she said of her weight loss. 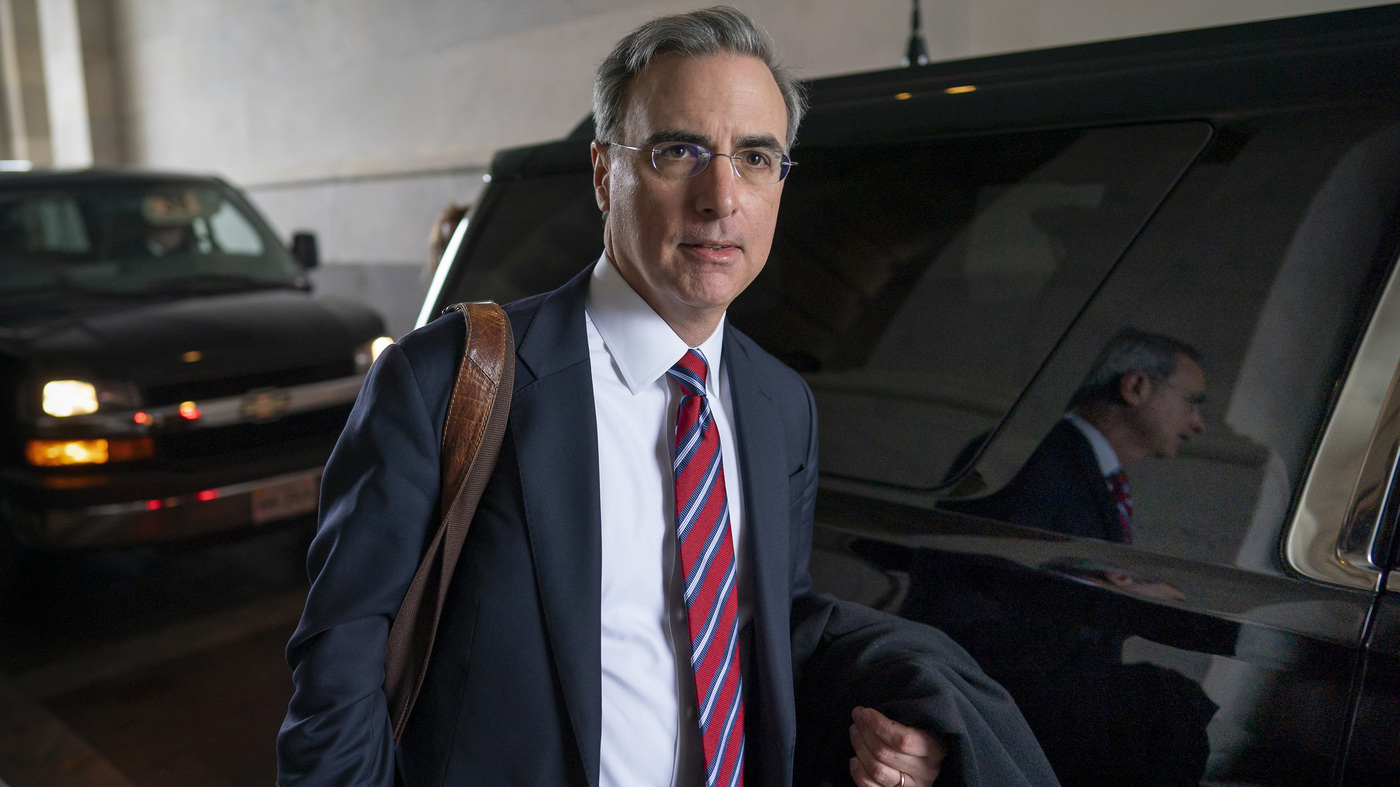 Cipollone will testify behind closed doors to the Jan. 6 committee on Friday
49 seconds ago

Cipollone will testify behind closed doors to the Jan. 6 committee on Friday 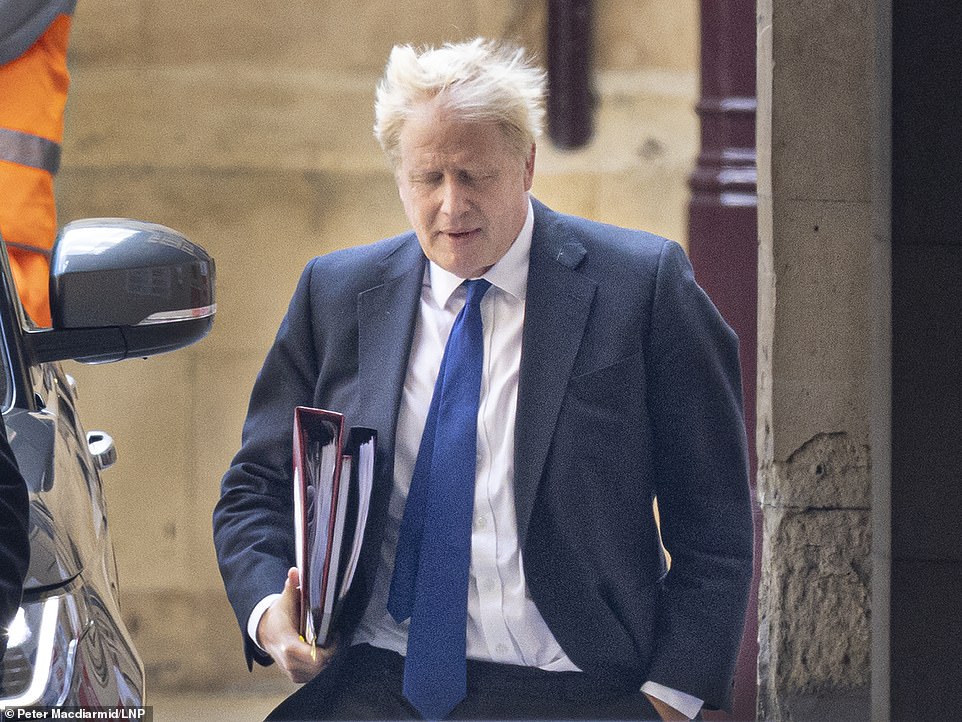 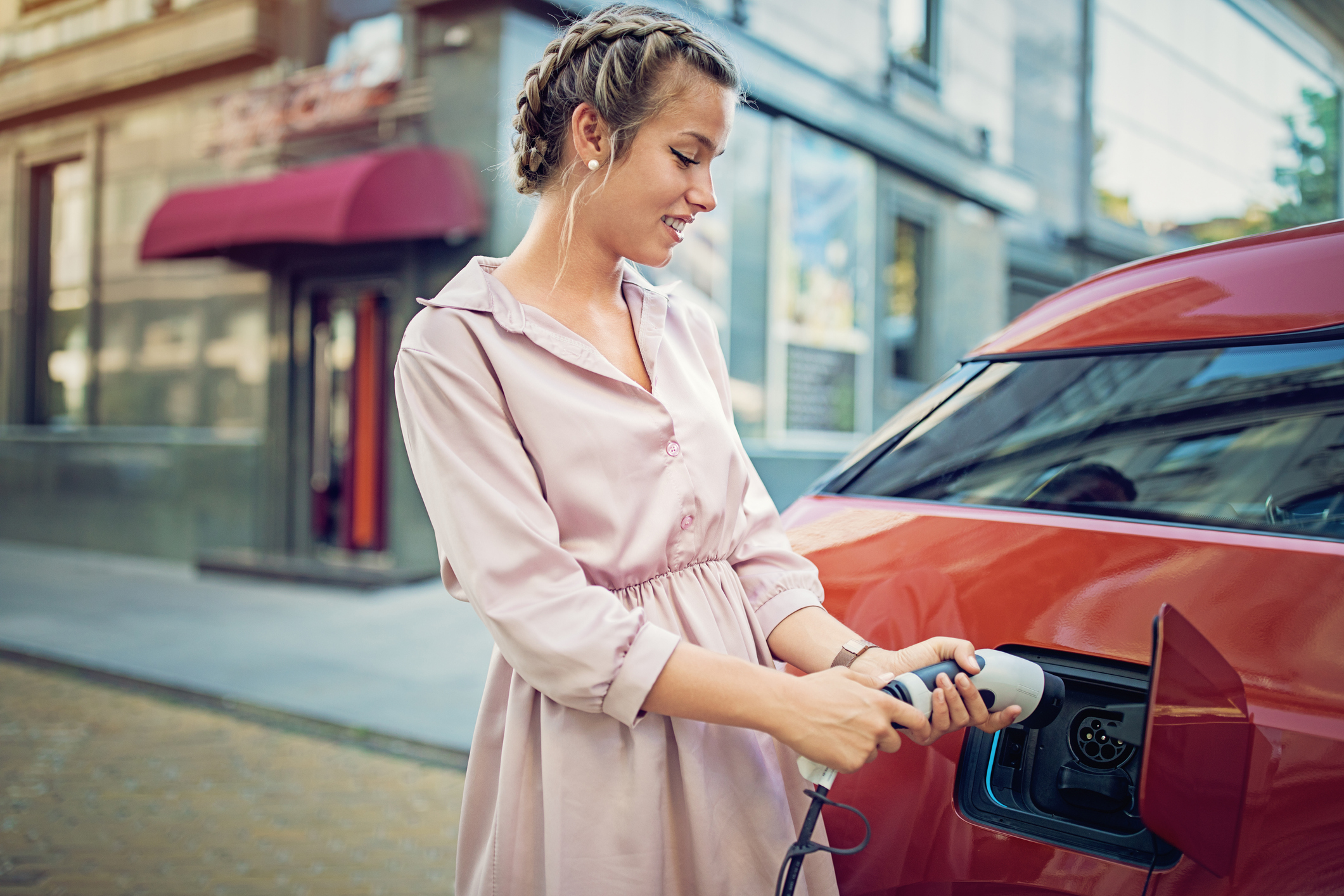 Why Rivian Stock Surged Today | The Motley Fool
5 mins ago 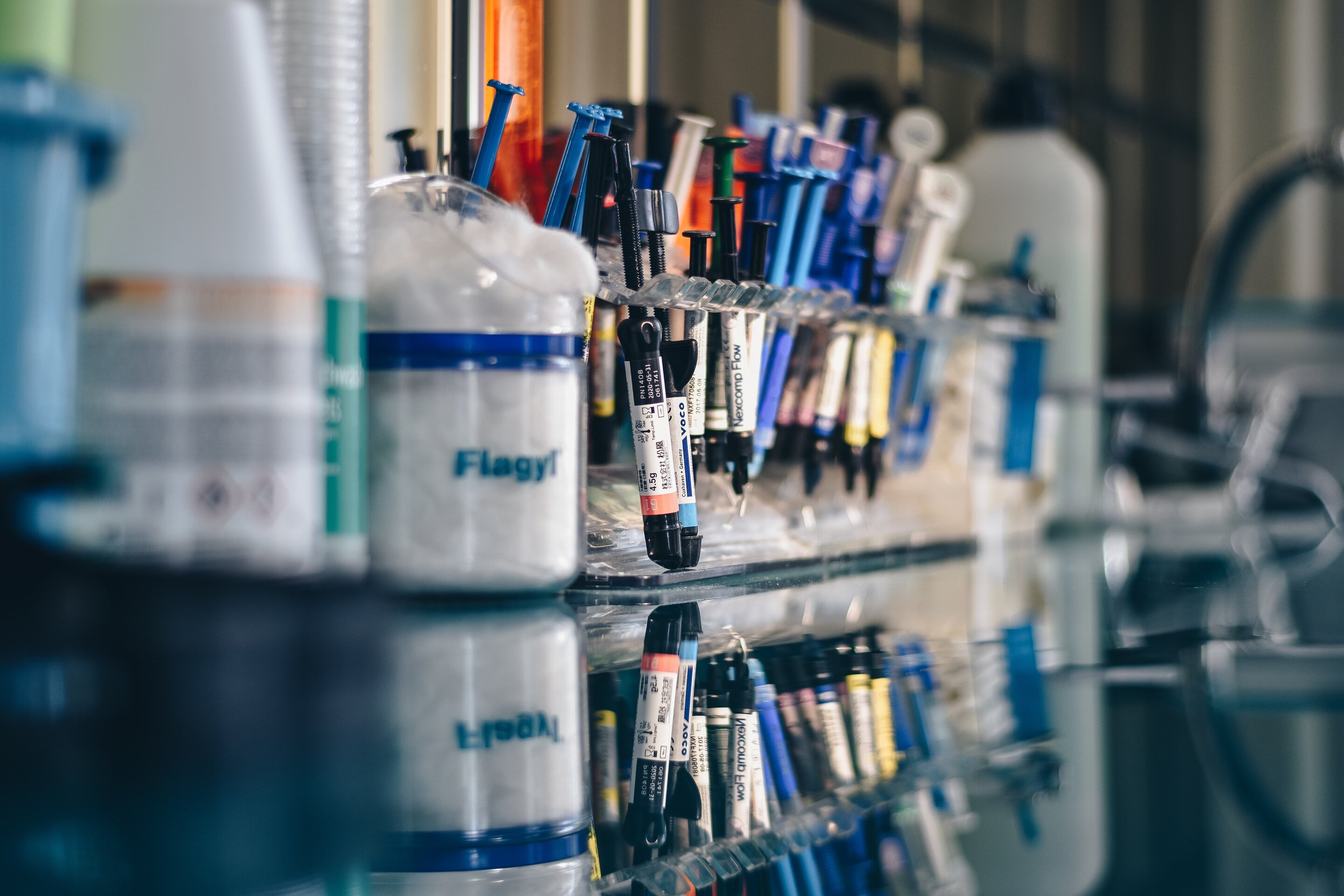