The senior-level delegations discussed a range of key bilateral and regional political, economic, and security issues.  The United States welcomed President Tokayev’s political reform efforts, including a June 9 decree on human rights.  The two sides committed to start practical preparations for the inaugural meeting of a High-Level Dialogue on Democratic Reforms in early 2022.

The United States thanked Kazakhstan for its strong partnership in addressing common challenges such as counterterrorism, border security, peacekeeping, non-proliferation, climate change, and regional security.  The United States commended Kazakhstan’s leadership in repatriating foreign fighters and their families and pledged to continue cooperation on rehabilitation and reintegration.  Participants underscored that Kazakhstan has been a global leader in modeling both the principles and practices of nuclear non-proliferation.  The United States remains committed to close partnership with Kazakhstan to secure and remediate the Semipalatinsk nuclear test site.

Assistant Secretary Lu and Deputy Foreign Minister Rakhmetullin expressed the commitment of the United States and Kazakhstan to continue humanitarian support to the Afghan people.  The United States expressed appreciation for the temporary relocation of USAID personnel from Kabul to Almaty and noted Kazakhstan’s initiative to establish a regional humanitarian hub in Almaty.  Both sides spoke in favor of further intensifying regional engagement through the C5+1 and the Trade and Investment Framework Agreement (TIFA).

Assistant Secretary Lu welcomed Kazakhstan’s ongoing program of reforms, and both sides discussed opportunities for U.S. companies to expand trade and investment in Kazakhstan, noting that regular meetings of the U.S.-Kazakhstan Working Group on Economic Cooperation have promoted mutual interests.  The participants committed to continue consultations on ensuring sanctions do not have unintended consequences for Kazakhstan’s economy.  The United States welcomed Kazakhstan’s Chairmanship of the World Trade Organization’s Twelfth Ministerial Conference, which contributes to robust economic ties.

The sides also stressed the importance of strengthening security cooperation by deepening ties between militaries, law enforcement agencies, and border and customs authorities, including within the framework of the Fourth Five-Year Plan for Military Cooperation between the Ministry of Defense of Kazakhstan and the United States Department of Defense.

Both sides expressed interest in development of energy-efficient and green technologies.  The participants discussed the outcomes of the C5+1 Climate Ministerial.  The United States noted Kazakhstan’s commitment to achieve carbon neutrality by 2060 and reach 15 percent share of renewables by 2030 and urged Kazakhstan to join the Global Methane Pledge.  The two sides stressed the importance of further cooperation in climate adaptation, mitigation, and green economy development under the C5+1 framework following renewed pledges by Kazakhstan and other Central Asian states at the UN Climate Change Conference of the Parties (COP26) in Glasgow.

Assistant Secretary Lu and Deputy Foreign Minister Rakhmetullin affirmed their intention to hold the next meeting of the ESPD in 2022 in Washington, D.C.  They also discussed a visit by Kazakhstan Foreign Minister Tileuberdi to Washington in the first half of 2022.

Fall Guys is going free to play ahead of Switch, Xbox launch | Digital Trends
1 min ago 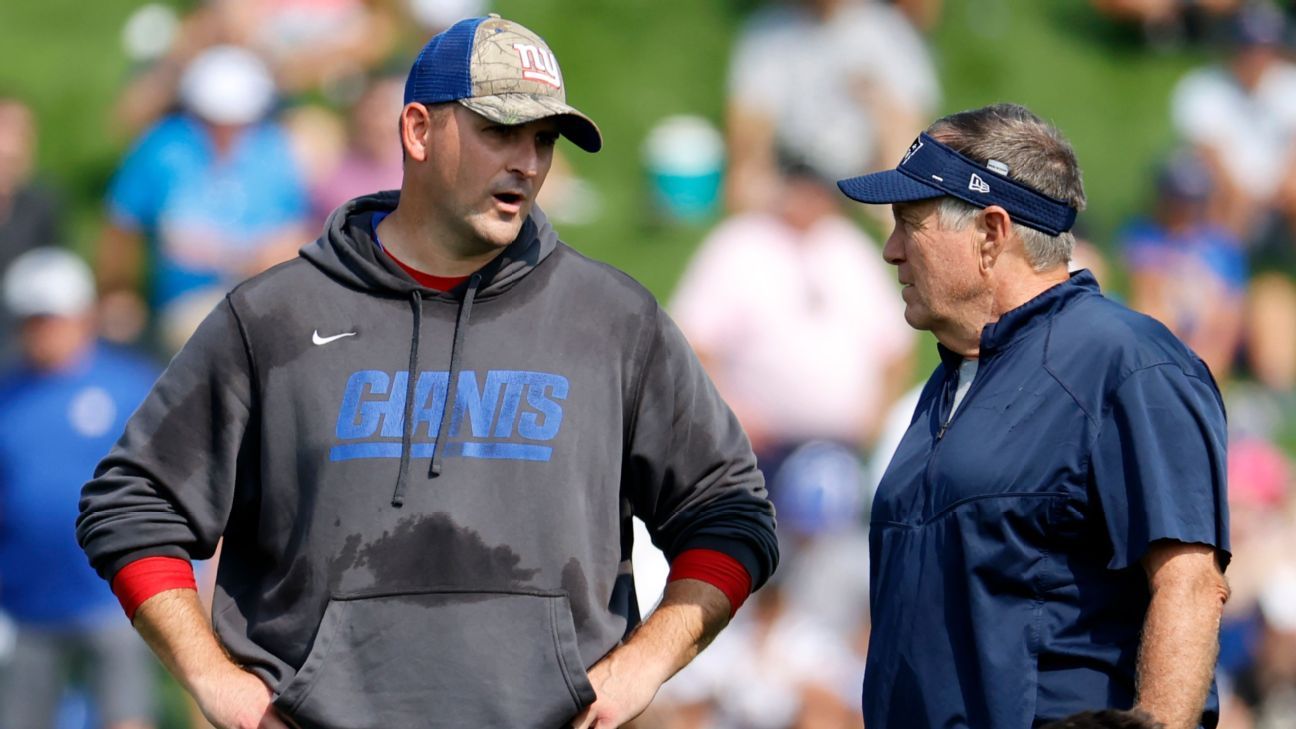 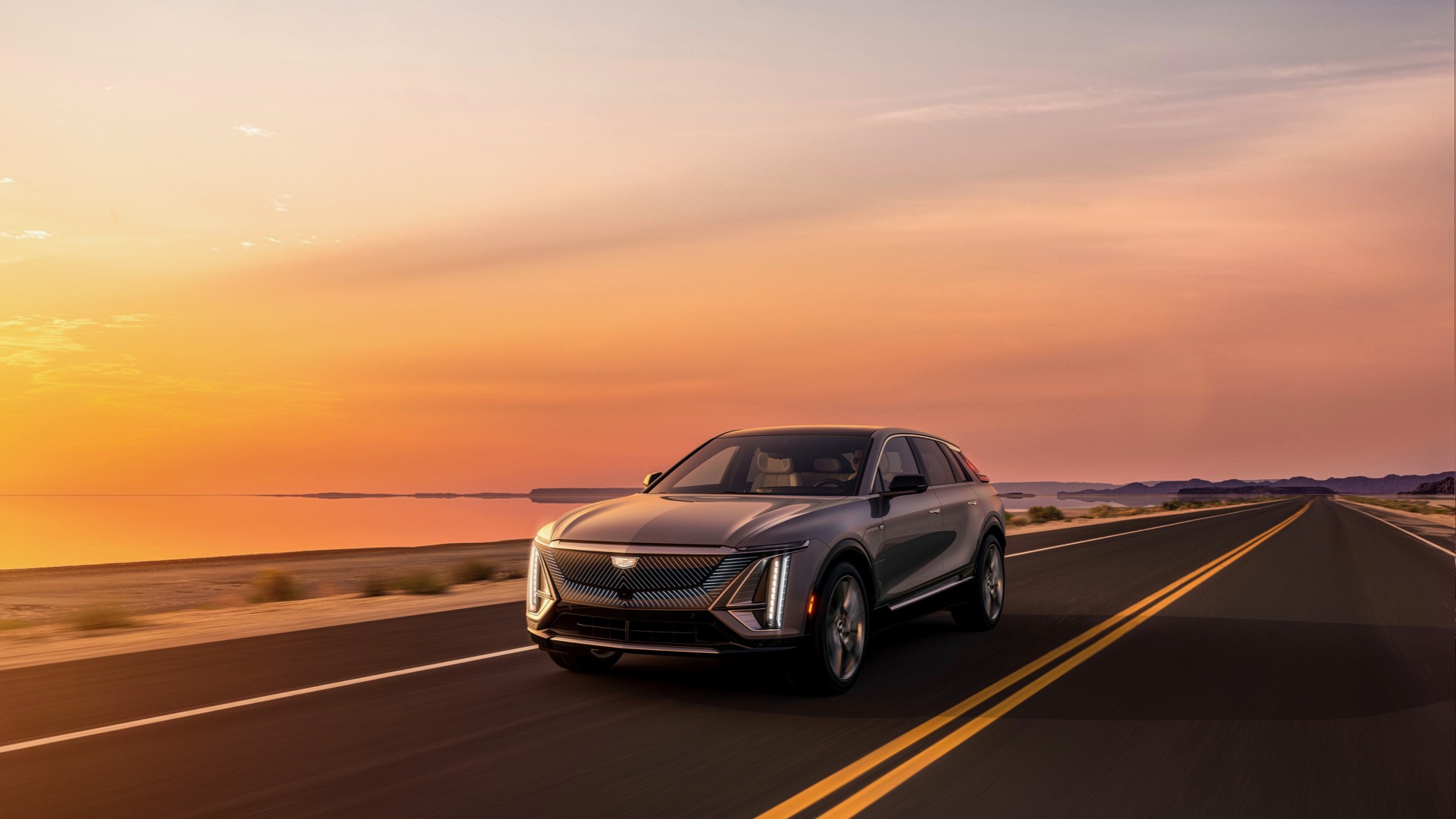