A judge has ordered hate crime hoaxer and disgraced actor Jussie Smollett be released from jail on bond pending his conviction appeal. The move comes after Smollett’s lawyers filed for the actor to be released as he appeals his conviction.

An appeals court ordered the release of Smollett from jail on bond on Wednesday as the appeal of his conviction is pending, according to a report by Associated Press. Appellate Court Justices Thomas Hoffman and Joy Cunningham signed the order, while Justice Maureen Connors dissented.

Smollett’s attorneys argued that he would have completed the sentence by the time the appeal process was completed, and that the actor could be in danger of physical harm if he remained locked up in Cook County Jail.

On Thursday, Smollett was sentenced to 150 days in Cook County jail for lying to police after orchestrating a racist and homophobic attack against himself.

Wild moment: After getting sentenced to 150 days in jail, Jussie Smollett maintains his innocence and repeats how he is not suicidal.

In January 2019, Smollett had claimed he was physically attacked by two men wearing red hats who put a rope around his neck, poured bleach on him, and shouted racial and homophobic slurs at him, before eventually yelling, “This is MAGA country!” — referring to former President Donald Trump’s campaign slogan.

During Smollett’s trial, prosecutors showed how the former Empire actor had gone through extraordinary lengths to stage the attack against himself, and how he hired and paid Nigerian brothers Abel and Ola Osundairo $3,500 to carry out the attack.

The Associated Press contributed to the article. 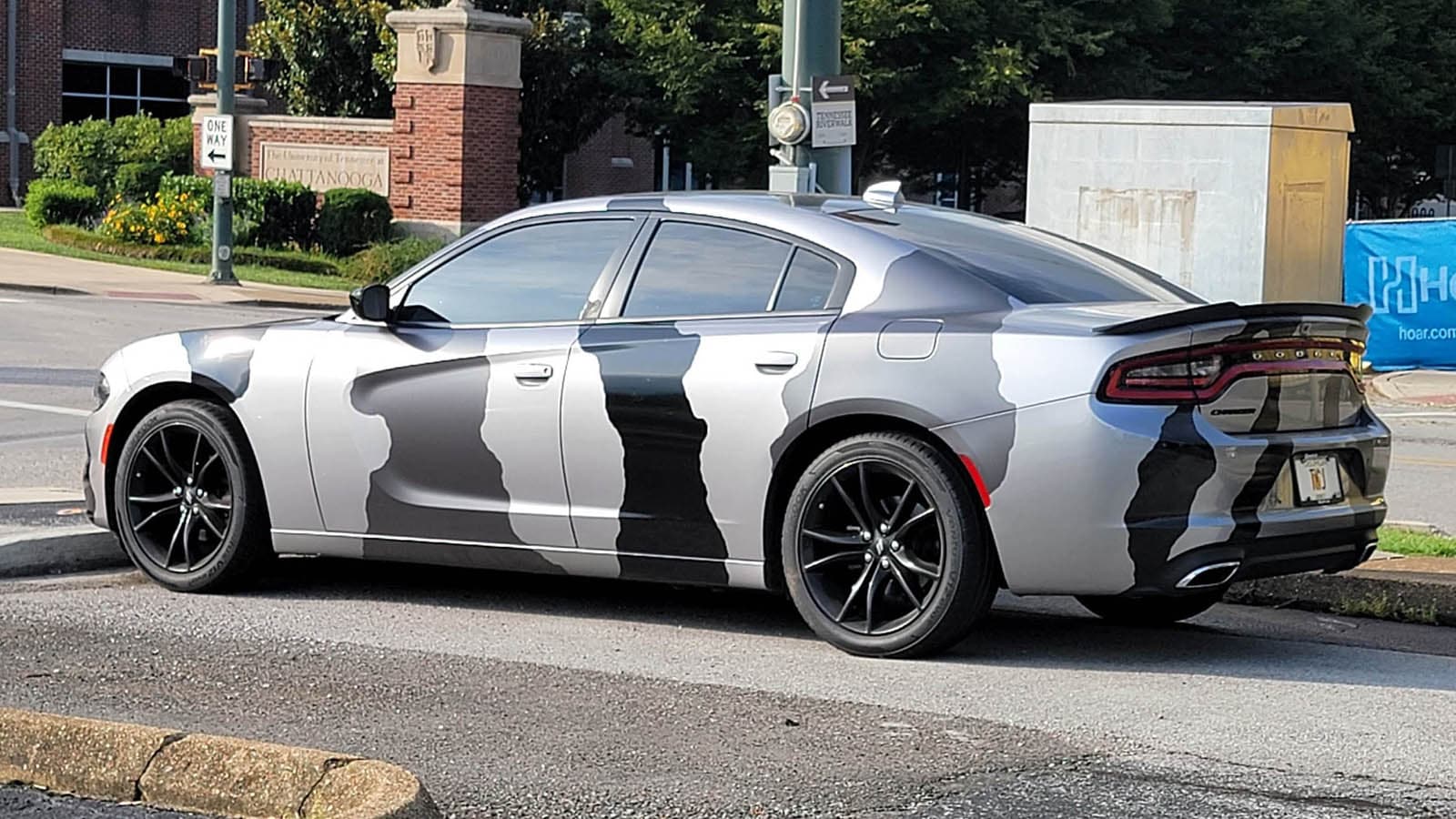 Car Wraps: Are They Worth It? – Kelley Blue Book
8 seconds ago

Car Wraps: Are They Worth It? – Kelley Blue Book 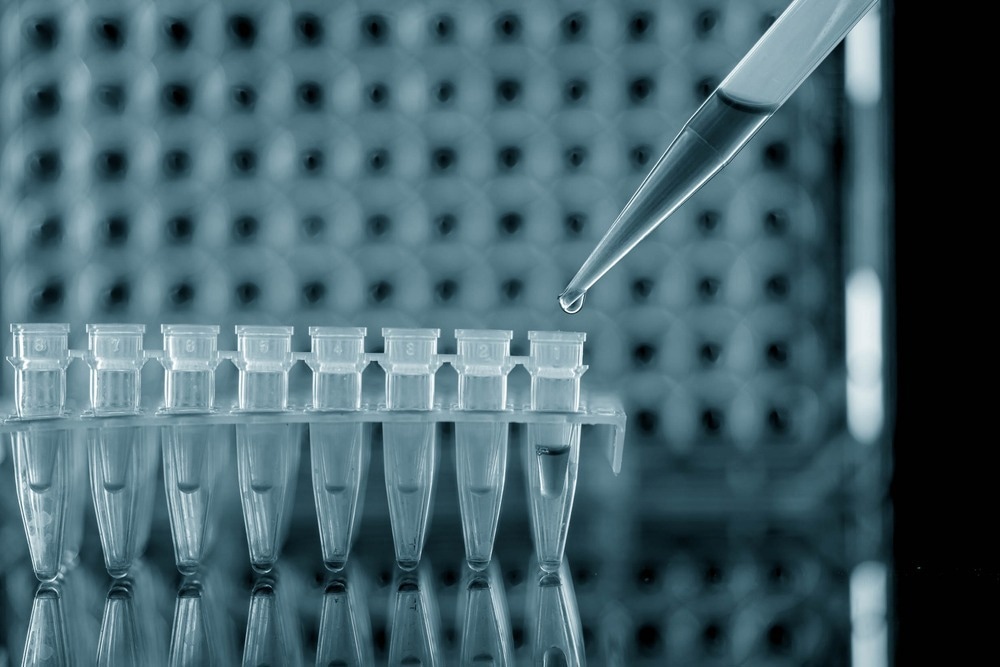 How useful is PCR for diagnosing monkeypox?
4 mins ago 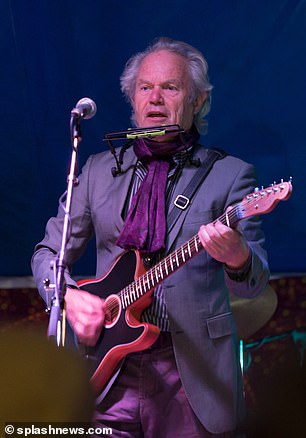 EDEN CONFIDENTIAL: No jumping and not so flash! Mick Jagger’s brother rocks out at village festival
6 mins ago