Lego’s building blocks are perhaps one of the most popular toys around the world, letting children and adults alike snap together little plastic blocks to build the creations of their dreams. In particular, Lego’s car sets are known for their quality and likeness to the original subject matter. It wasn’t always the case, though, and it all comes down to one egregious Lego set that changed everything after its release back in 2002.

The model in question was an Audi TT intended to celebrate the opening of the LEGOLAND Deutschland theme park. The set was made in very limited numbers as a promotional giveaway. Some, at least, were handed out to participants in the Audi Preview Day at the park on the 12th of May 2002, according to reports from 4Legend. Consisting of just under 60 parts, the set came with no instructions, with builders expected to simply figure out how to put it together from the photos on the box.

Right away, anyone who has ever seen an Audi TT before will be shocked and appalled. The small build looks virtually nothing like the car it’s intended to represent. Obviously, as a small promotional model with few parts, it would have been difficult to capture an accurate likeness, but that really begs the question as to the point of the exercise in the first place.

The matter was highlighted in a groundbreaking presentation from Jamie Berard, a senior designer at the Danish company. Berard highlighted just why the set led to a shakeup at Lego. The build incorrectly employs several Lego pieces, and forces them into unnatural or ‘illegal’ connections that can actually cause permanent damage to the parts. The presentation was called “Stressing the Elements” and highlighted a broad selection of these ‘illegal’ connections that unduly stress, bend, or otherwise mangle Lego pieces.

Lego pieces are intended to be put together and taken apart ad infinitum, so any assembly that causes damage is considered highly inappropriate. The biggest offender on the Audi TT is the chrome roll hoop, which uses a Lego Technic peg as a joiner. However, the curved roll hoop sections don’t allow the peg to properly ‘click’ into place, and can actually damage the piece when assembled.

According to Berard, as a direct result of this set, Lego instituted a new approvals procedure for all models. New sets must pass through the Design Department, where a Model Committee is responsible for assessing the quality of the set. The designer must sit down with engineers, senior designers, and representatives from the building instructions group to build the model together. The process can take up to 2 or 3 days according to Berard, and includes heat testing to see if thermal expansion or contraction reveals other flaws in the construction. Any improperly stressed parts may pop apart under these conditions.

Lego’s aim was to adopt an attitude that “only the best is good enough” for its models going forward. Given the poor likeness and build quality of the Audi TT model from 2002, it’s understandable that it would want to institute a more rigorous process going forward. As a result, we’re now blessed with Lego sets of far higher quality that actually look like the cars they’re supposed to be, too. Whether it’s the popular Ford F-150 set or a full-size, drivable Toyota Supra, Lego certainly can’t be accused of doing things by half measures.

For the masochists out there, kits are available on sits like Bricklink, priced in the realm of $30-60 USD. If you really need one of the crappiest Lego sets of all time, get after it. The crew in Denmark, meanwhile, would likely to put this one set behind them. 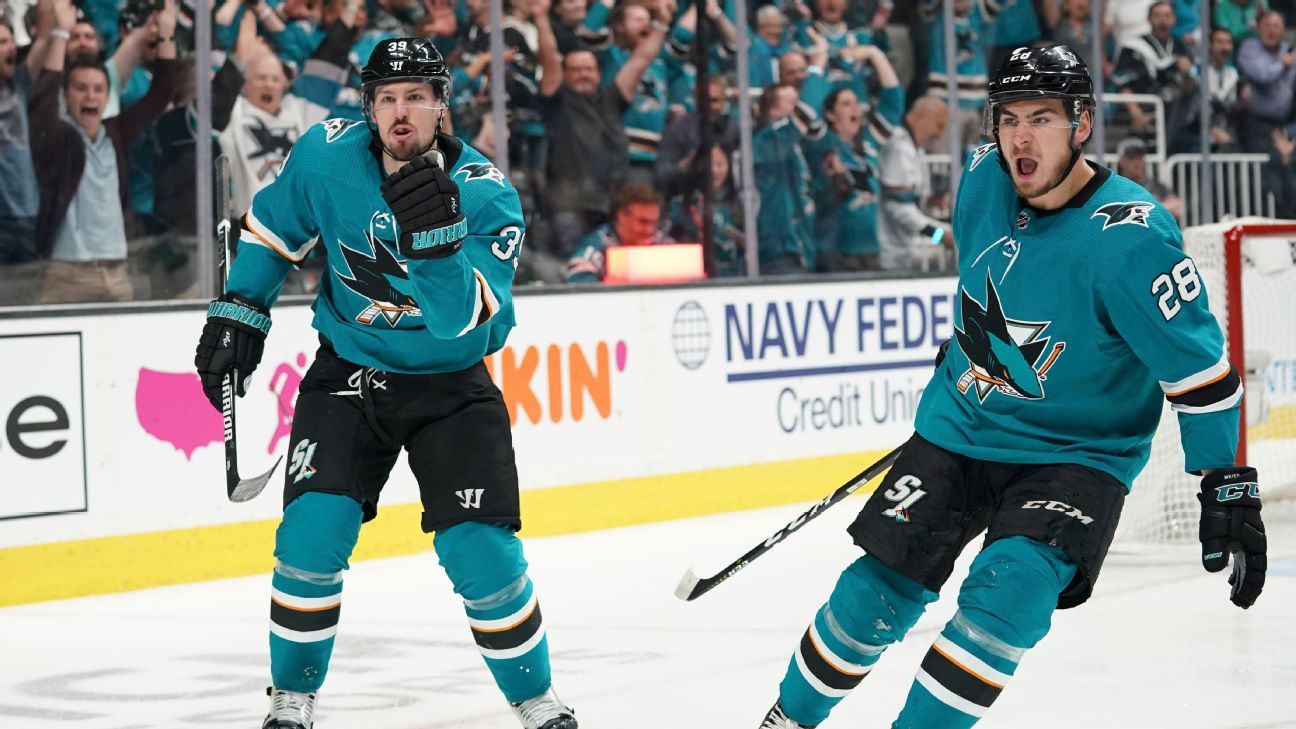 Linemate combos to watch
2 seconds ago 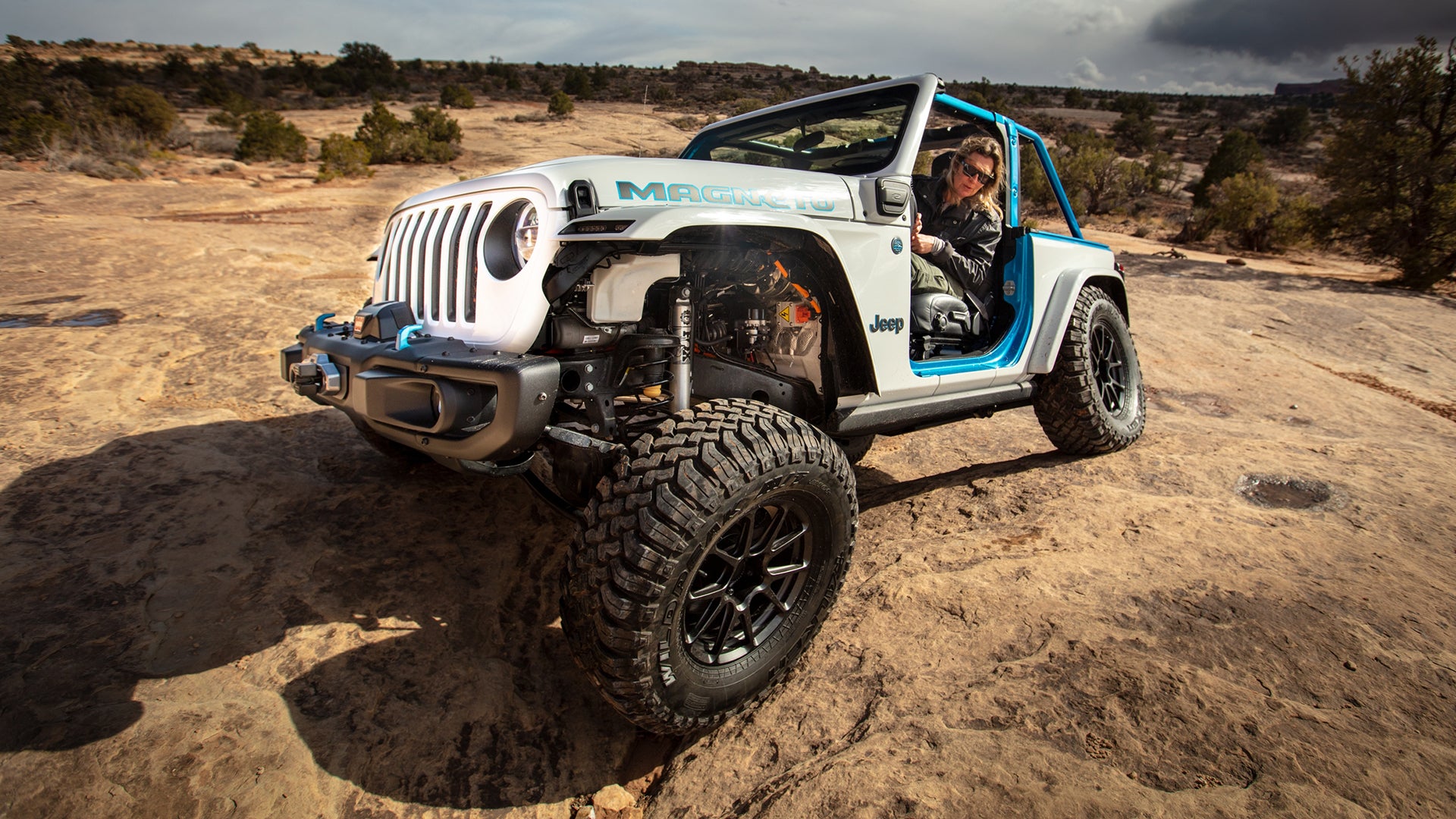 Stellantis Just Can’t Stop Planning Battery Factories In the US 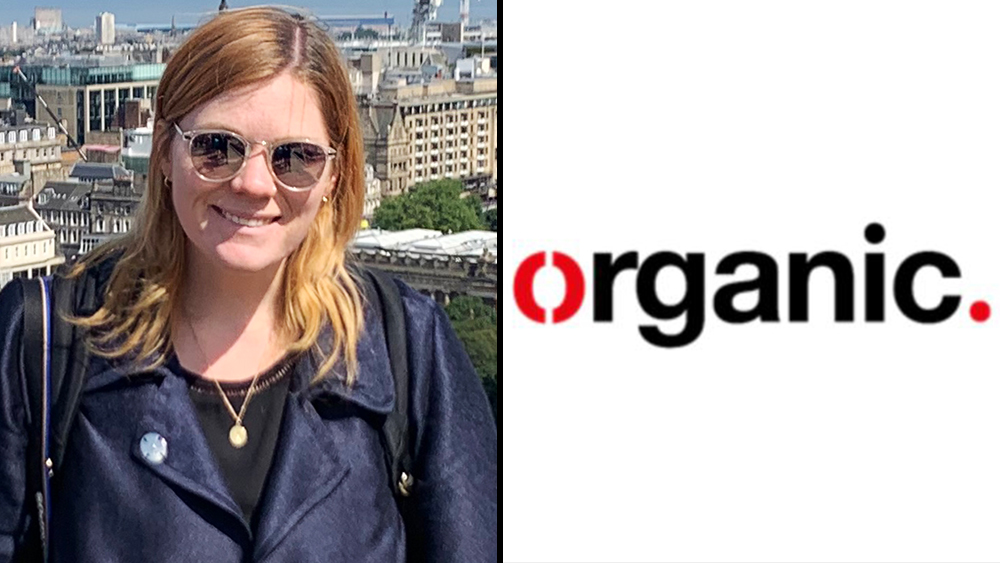 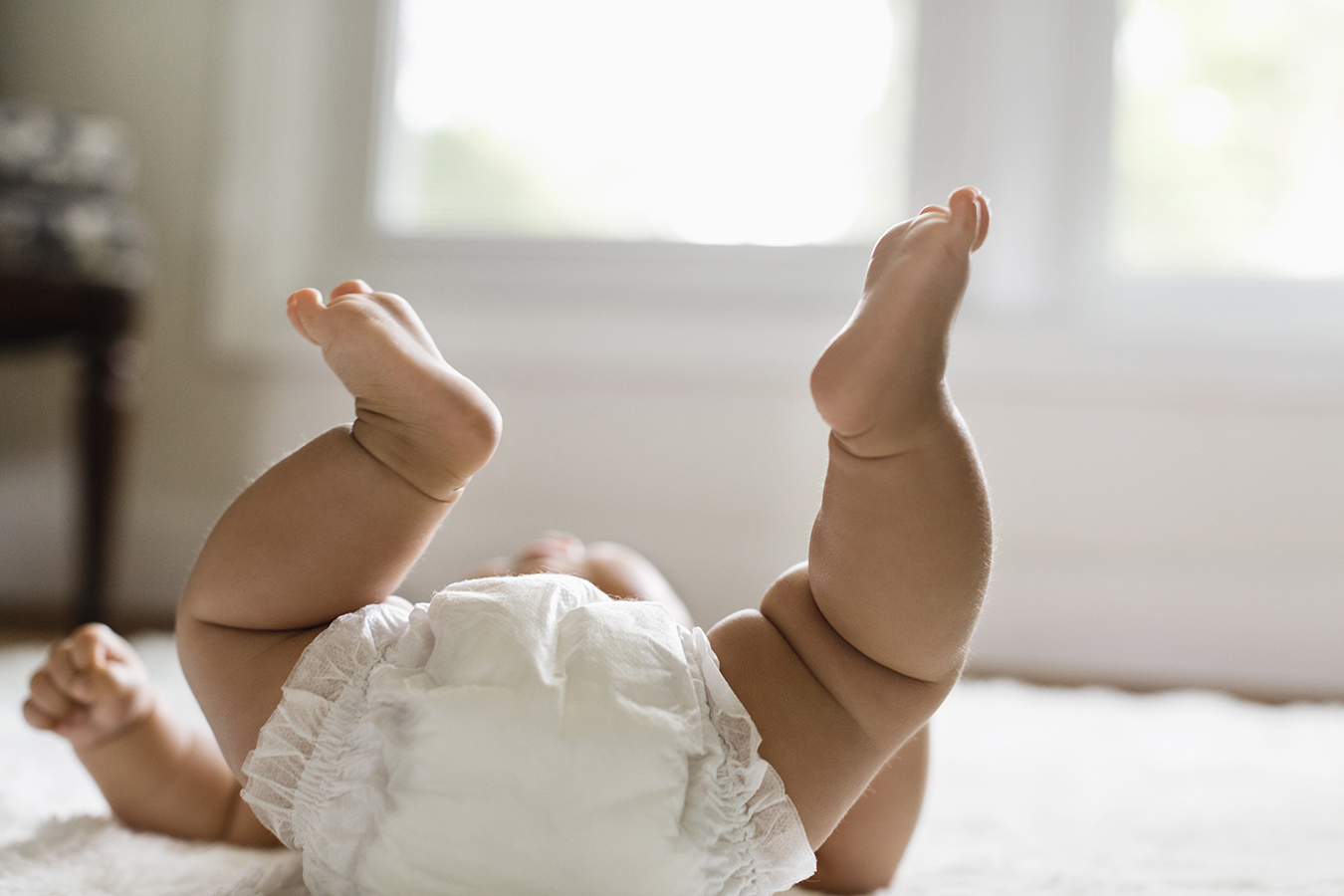 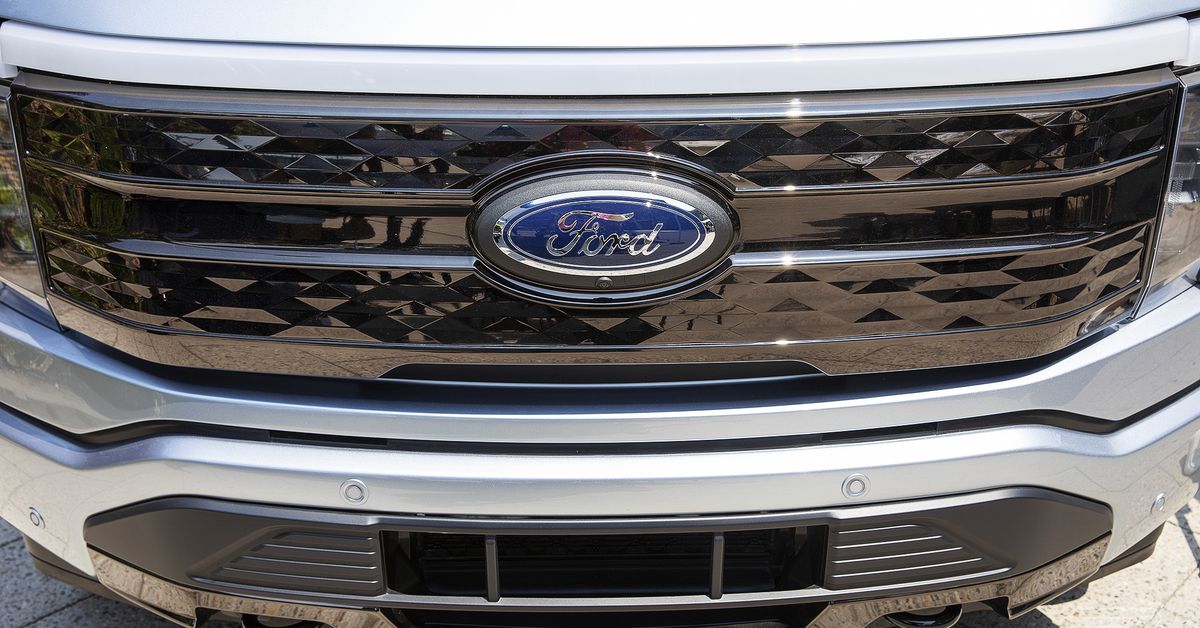