Lexus has vanda — uh, customized — ten cars to go along with “Eternals,” the latest movie in the Marvel cinematic universe. Each vehicle has been chosen to represent one of ten heroes from the story, wrapped in colorful designs that Lexus says reflect their costumes and powers.

We suppose that if you’re an immortal being that needs to be embodied in automotive form, a Lexus isn’t a bad choice given their reputation for long-term reliability. But, if you’ve been living among Earthlings for 7,000 years and are trying to lay low, maybe a brightly colored car with gold underglow isn’t the most effective stealth mode.

Some of the cars are quite appropriate. Thena, incarnated as a white and gold Lexus LC500, seems like a perfect embodiment of Angelina Jolie’s character’s power and elegance. Similarly, the red RC F Track Edition representing Makkari, played by Lauren Ridloff, is a good fit for what is described as the fastest Eternal. And the hulking Land Cruiser-based Lexus LX570 makes a good Gilgamesh, played by Don Lee, the biggest and strongest of the bunch.

However, we then get into questionable territory when Phastos is also represented by a second LX570 because, per Lexus, “The LX is technologically advanced, making it an ideal fit for Phastos, played by Brian Tyree Henry, the technological guru of the team.” Uh, okay. That claim would make more sense if the SUV was a 2022 Lexus LX600, but images show the Phastos car based on a current-gen LX, which is 14 years old.

We don’t know enough about the rest of the “Eternals” characters to know if the cars are fitting, but for the sake of completion, here we go. Salma Hayek’s Ajak and Barry Keoghan’s Druig are represented by Lexus GX460s, Richard Madden’s Ikaris is a Lexus LS sedan, Gemma Chan’s Sersi is a non-Track Edition RCF, Lia McHugh’s Sprite is a Lexus NX, and Kumail Nanjiani’s Kingo is an IS350. Again, that last one is an odd choice since Nanjiani drove an IS500 in a recent ad (that also features a pretty cool looking right-hand-drive Mitsubishi Pajero).

“Eternals” opens on November 5, 2021. The Lexus cars will be used at promotional events and at the red carpet premiere. It is the second time Lexus has been the official car of a Marvel movie, following 2018’s Black Panther. 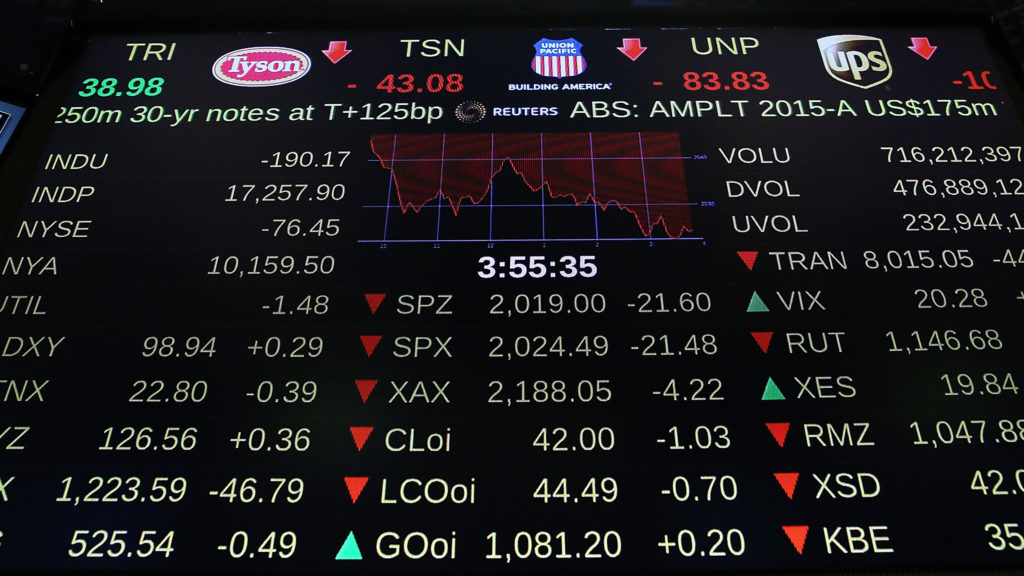 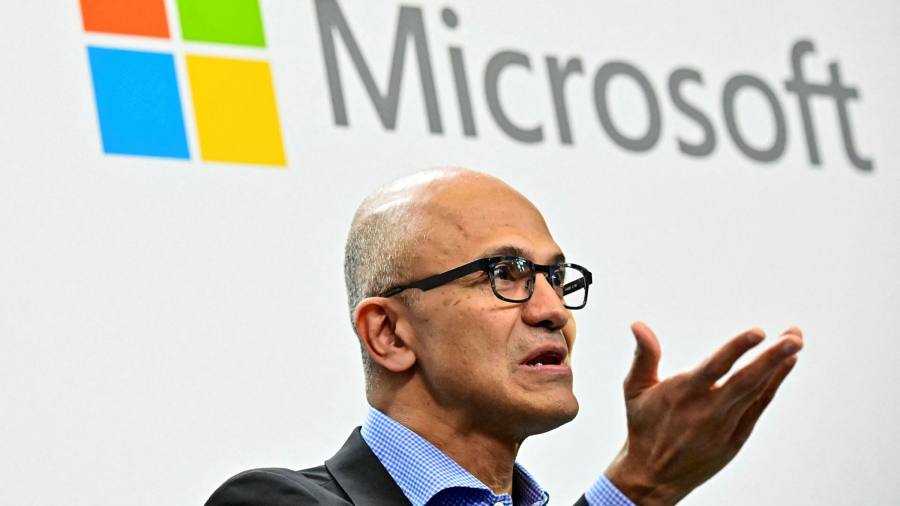 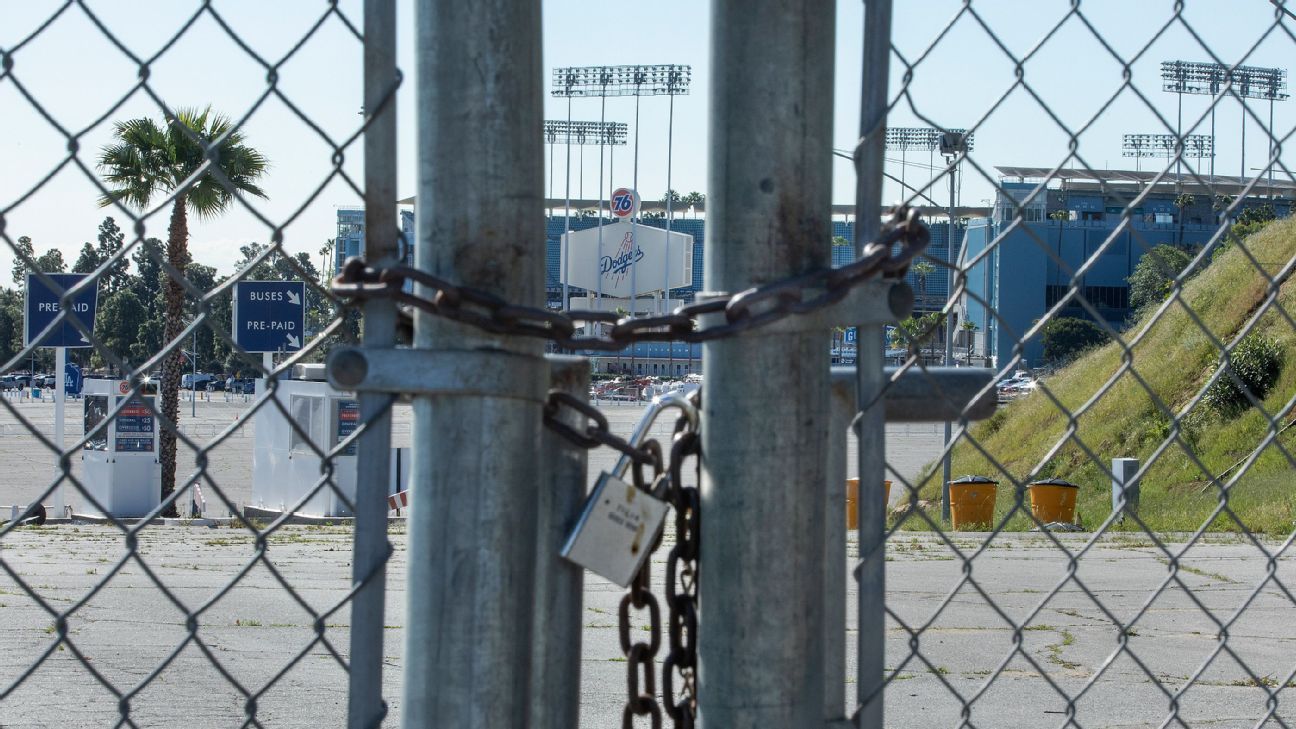