The light-duty truck sector is going electric, and compared with many heavy-duty applications, the transition looks decidedly painless: lower daily mileage, regular routes and convenient charging opportunities make for an ideal combination. A wide array of applications under the light-duty umbrella are poised to make the switch, and fleets around the world are already plugging-in.

Bernd Heid is a Senior Partner at McKinsey and the company’s lead on all things commercial vehicle (CV). Heid has long argued that last-mile delivery, distribution and other urban applications—sectors in which light-duty trucks are prominent—are ripe for electrification. McKinsey currently forecasts that by 2030, roughly half of all light CV sales in Europe will be fully electric.

There are several trends that are driving efforts in the light-duty sector, one of which is synonymous with any CV fleet: total cost of ownership (TCO). This dictates how affordable a vehicle will be across its life, and is calculated using factors such as initial purchase price, fuel and maintenance costs.

A more efficient truck or van will cost the operator less overall, and in most cases a higher ticket price may be no issue if savings can be realised elsewhere. “For fleet operators the lower TCO is obviously very attractive,” says Heid. “At about €0.20 (US$0.24) per km, running a battery-powered light CV is cheaper than a diesel one, which is around €0.24/km.”

Because smaller battery packs can be used, electric light-duty trucks are also much more affordable than a medium- or heavy-duty variant; Heid notes that the sector has already achieved cost parity with today’s incumbent diesel trucks. “A delivery van which typically runs about 60km (37 miles) per day is a perfect fit for electrification,” says Heid. “For these trucks, smaller batteries proportional to the range needed—about 100kWh—are sufficient. This is significantly less that the 700 or 800kWh batteries needed for long-haul trucking.”

Electric light-duty trucks will appeal not only to fleet operators, but also to cities

Smaller batteries also charge faster. This makes plugging in less of a hurdle. Batteries of 100kWh and less are “perfect for overnight charging in the depot,” emphasises Heid. Some light-duty trucks even carry packs as small as 70-80kWh, cutting times even further.  The Fuso eCanter, for example, can charge in around 11 hours using a 7kW charger,  or about an hour for an 80% charge using a 50kW charger. “The operator is hence very autonomous when it comes to infrastructure, as no fast-charging, no public infrastructure and no change in the driving cycle are needed,” Heid continues.

Avoiding public stations has obvious benefits. Rates are typically much higher, and there is the risk of additional waiting time if other vehicles are queuing to charge. “For delivery vans and distribution trucks it makes sense to charge at depots overnight,” emphasises Heid. In cases where fleets require a higher degree of flexibility, depot charging alone may not be enough. Heid suggests that some applications may need to supplement depot charging with public fast chargers. And as adoption rates increase, competition for public chargers could grow, making depot charging all the more useful.

Electric light-duty trucks will appeal not only to fleet operators, but also to cities. Zero emissions zones are becoming increasingly common in urban centres in a bid to crack down on air and noise pollution. Electric CVs will bring benefits on both fronts. A zero emissions powertrain will avoid penalty charges, bringing additional TCO plus points.

“In the long run, fleet operators can mitigate the risk that cities might introduce bans to conventional vehicles. For cities, zero-emission trucks have the big advantage of lower emissions—both in CO2, but also NOx and noise emissions,” says Heid. “As zero emissions transportation gets more and more important to customers, having a zero-emission fleet can be a value proposition.”

The state of adoption

Some regions are adopting light-duty trucks faster than others. Manufacturers in Southeast Asia, such as Fuso, Hino and Isuzu have been leading the pack. Heid notes that Japan, South Korea and China are key markets “due to the high penetration of light-duty trucks in dense urban areas.”

“Europe is also advancing quickly given its aggressive goals to decarbonise,” says Heid, “which are supported by EU regulation such as the Fit for 55 mandate to reach 100% zero-emission sales in light duty vehicles by 2035, but also city regulations.” He adds that the US is also “gaining traction, with both incumbents and new entrants advancing the market with their purpose-built vehicles.” Start-ups such as Arrival, Rivian and Workhorse are all bringing smaller electric trucks and vans to market, spanning both the light- and medium-duty segments.

While electric long-haul trucking remains one of the more hotly debated trends, light-duty variants will drive adoption. Last-mile delivery is becoming a megatrend in itself, and many electric trucks and vans will find use delivering goods and parcels. Distribution vehicles will also be early movers to go electric, carrying slightly larger but still manageable loads.  Long-haul trucks, says Heid, could have a “higher focus” on hydrogen fuel cell powertrains. 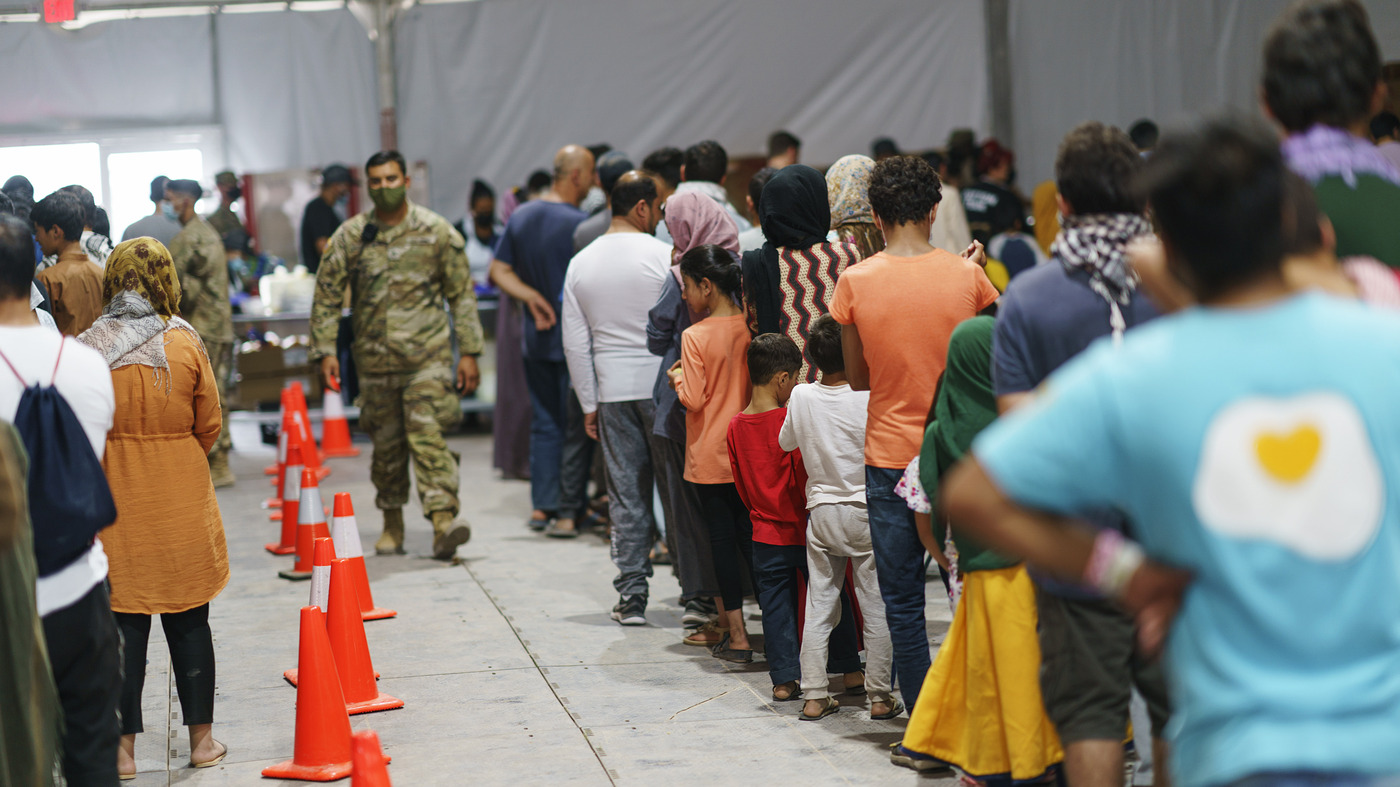 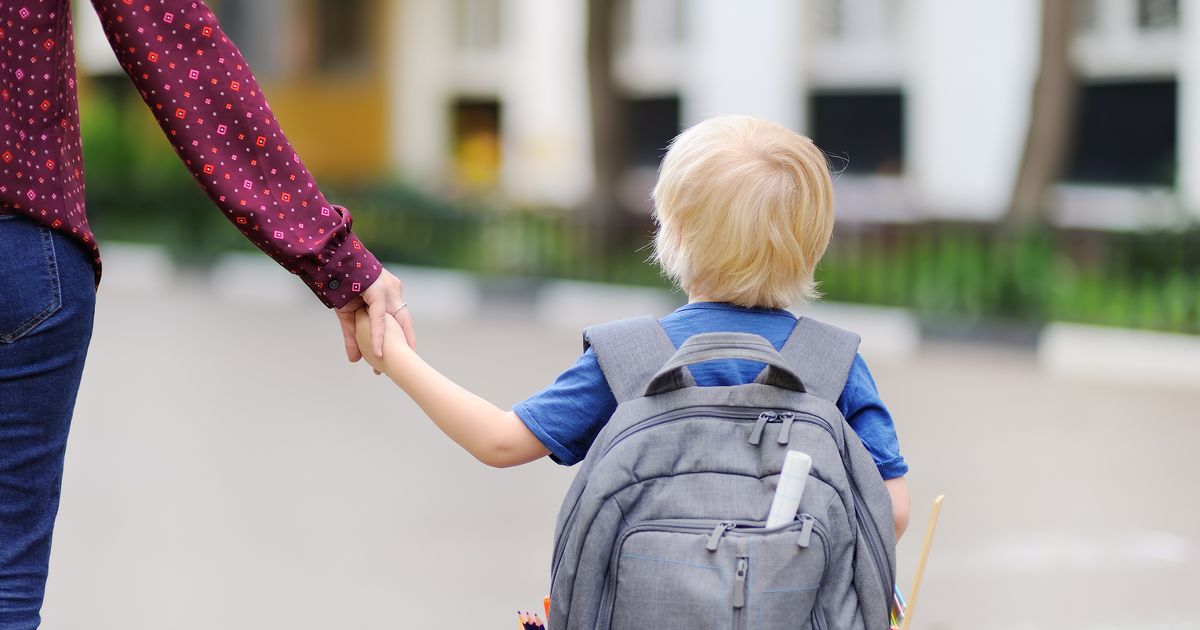 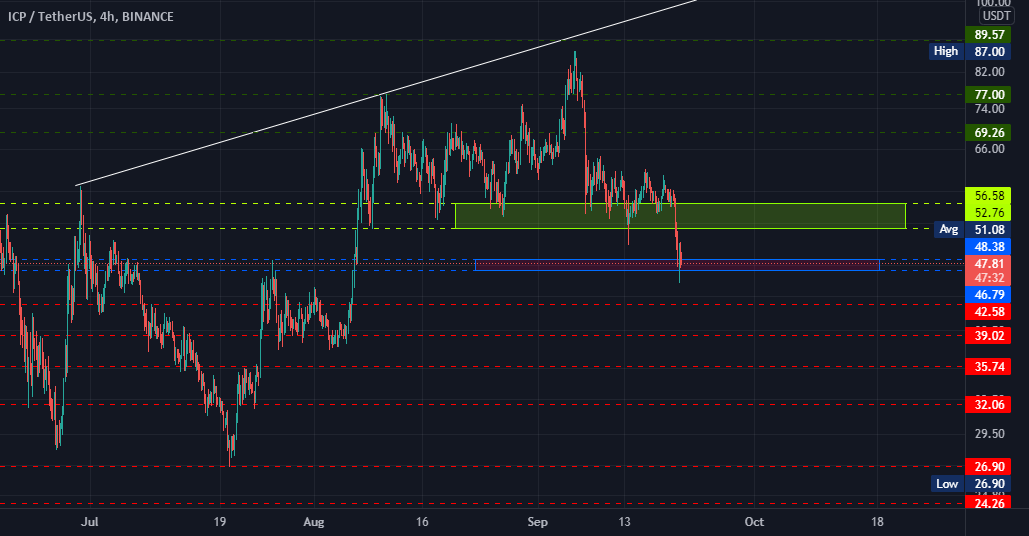 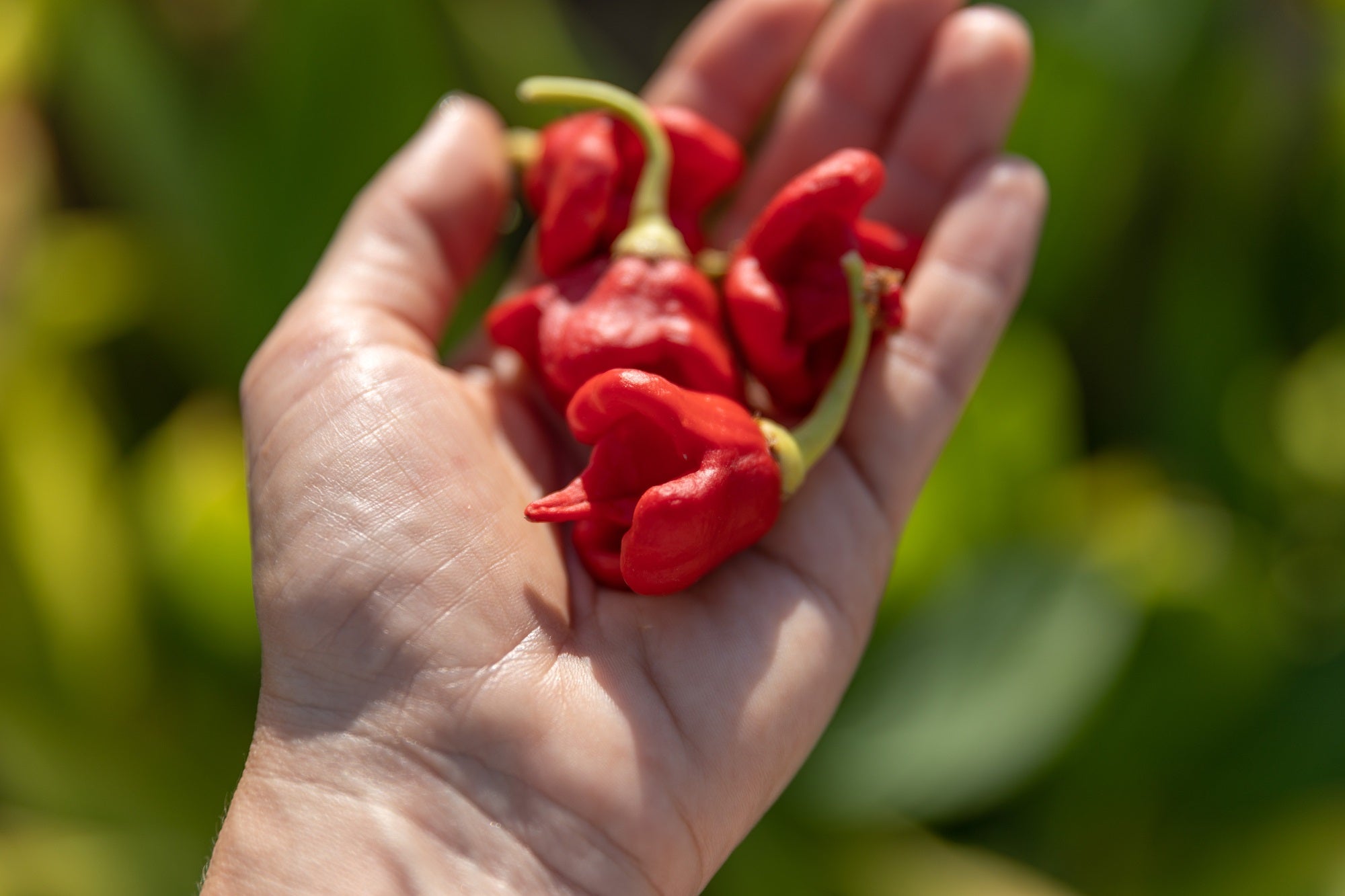 What would possess someone to eat a Carolina Reaper pepper? This writer tried to find out.
5 mins ago

What would possess someone to eat a Carolina Reaper pepper? This writer tried to find out. 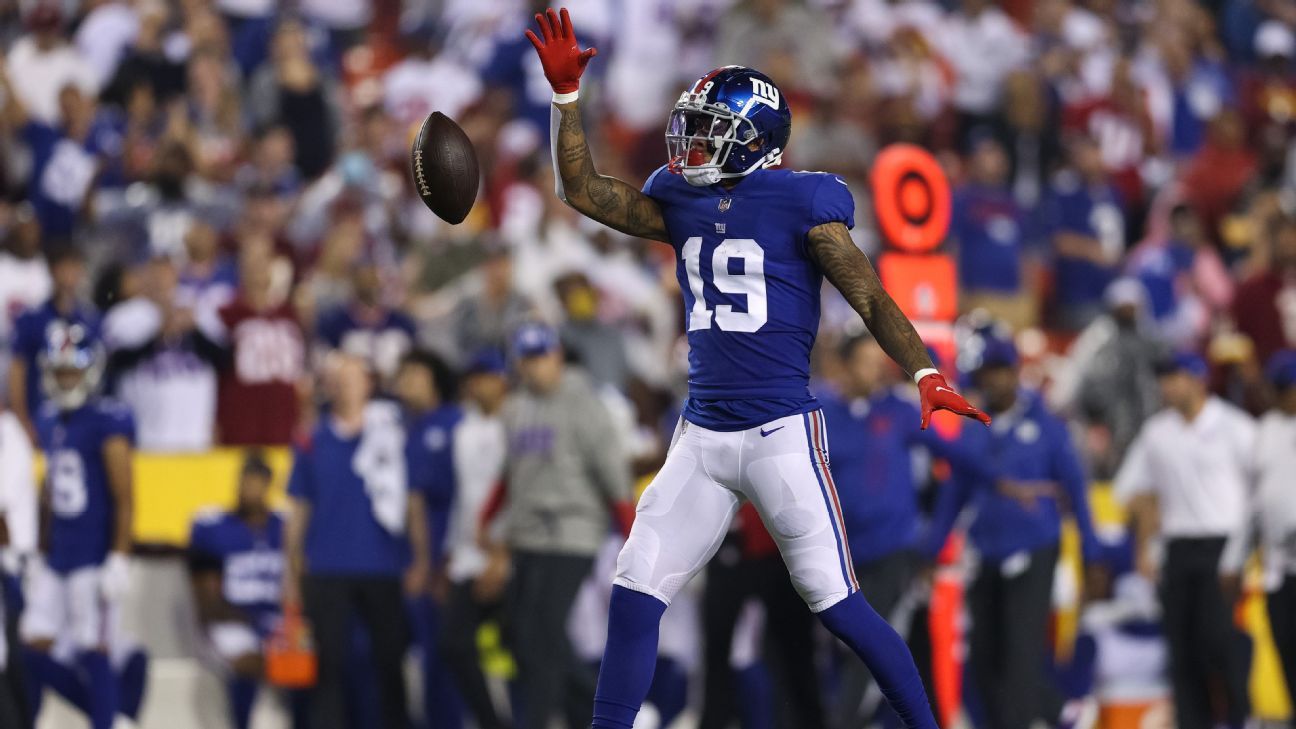 Golladay says outburst was at Garrett, not Jones
7 mins ago

Golladay says outburst was at Garrett, not Jones