DETROIT (Reuters) -Electric vehicle startup Lordstown on Thursday will announce the sale of the northeast Ohio assembly plant it acquired from General Motors Co to Taiwan contract manufacturer Foxconn, a person familiar with the matter said.

The deal will be announced by the companies on Thursday afternoon, said the source, who asked not to be identified. Bloomberg earlier reported that Lordstown was in talks to sell the plant to Foxconn and that a deal could be announced this week.

In August 2020, GM agreed to invest $75 million in Lordstown, which went public through a merger with DiamondPeak Holdings in a deal that valued the startup at $1.6 billion. GM’s investment included the plant and equipment, which were valued at $20 million.

Lordstown shares were up 8% in late morning trading. Foxconn and Lordstown declined to comment when contacted by Reuters.

Lordstown had previously said it was in talks to build vehicles for other automakers or lease space in its factory. It uses only 30% of the plant’s 6.2 million square feet.

Foxconn, meanwhile, has been exploring possible sites to build EVs in the United States. The company had previously said it was in talks with Wisconsin about building EVs there. Foxconn and Fisker Inc said in May they had finalized a deal for Foxconn to build EVs for the EV startup.

Lordstown faces probes by federal prosecutors in Manhattan and the U.S. Securities and Exchange Commission related to its merger with a special-purpose acquisition company (SPAC) and statements it previously made about preorders for its vehicles.

GM announced its planned closure of the sprawling Lordstown plant in Northeast Ohio in November 2018 along with three other U.S. plants, drawing condemnation from then U.S. President Donald Trump and many U.S. lawmakers.

(Reporting by Ben Klayman in Detroit, additional reporting by David Shepardson in Washington and Ben Blanchard in Taipei City; Editing by Steve Orlofsky and Bill Berkrot) 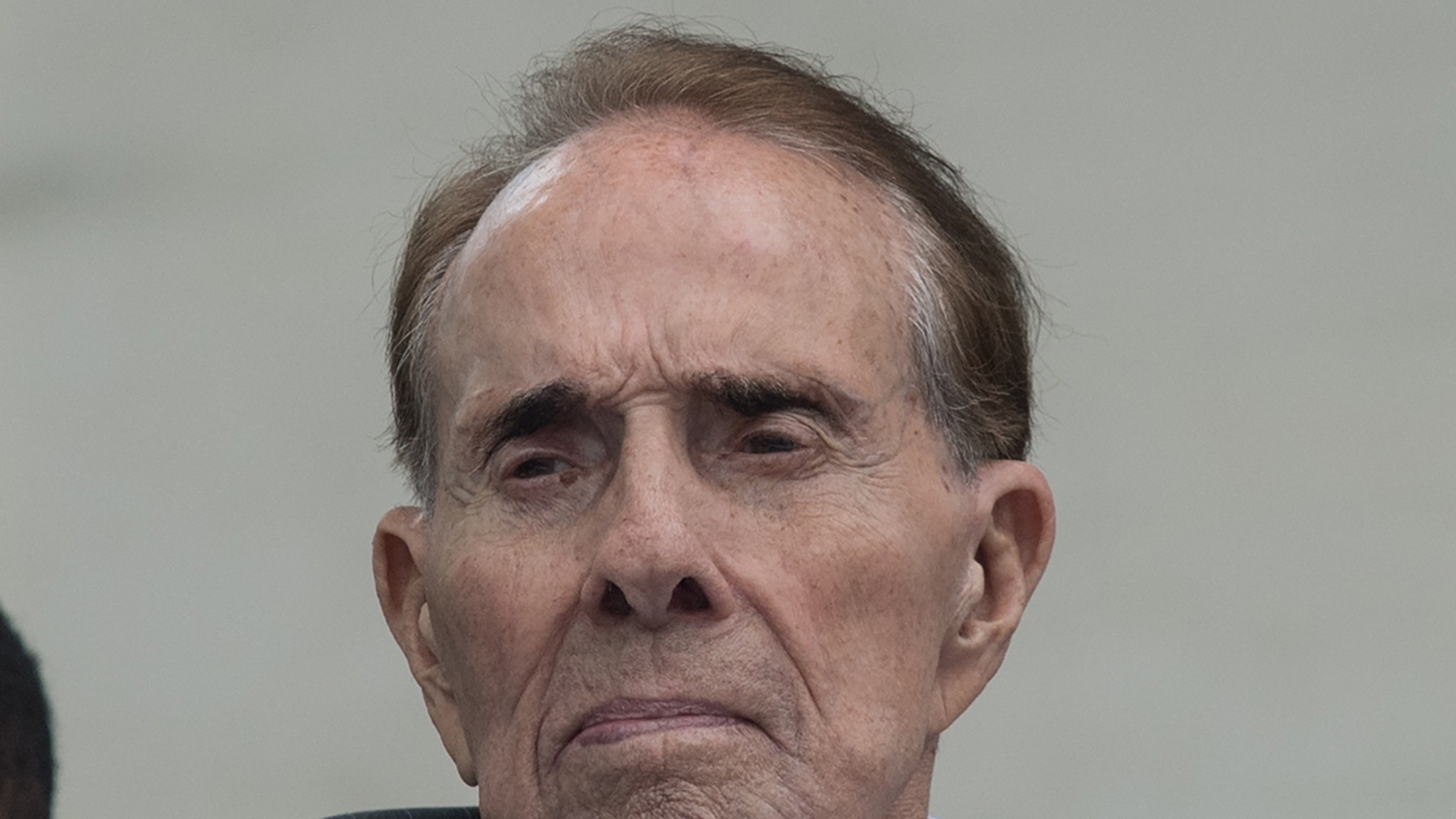