The small car range of Mercedes-Benz will be refreshed starting next year when the A-Class family will be the first to receive a facelift. Camouflaged prototypes of the A started testing on public roads this summer and a few weeks later, we saw another disguised test car (see the related links module below). Today, we received yet another batch with spy shots of the facelifted A-Class.

This time around, the photos attached in the gallery below depict the warm A35 AMG version, and our photographers captured two trial cars in different locations in Germany. There’s nothing really shocking surrounding these two prototypes as they basically confirm the changes that were previewed with the previous photos.

Obviously, the biggest changes will occur at the front where all members of the A-Class family will receive a slightly redesigned bumper and new headlights. The radiator grille will also be modified to fit the new design language, though don’t expect anything huge. The A45 AMG version will continue to offer an exclusive grille design that will differentiate it from the other A-Class models.

The camouflage on these two prototypes suggests there will be fewer changes at the back. If the covered zones are anything to go by, we can expect some tweaks to the taillights, though these probably won’t be reshaped units. Most likely, the internal graphics of the clusters will be modified.

save over $3,400 on average off MSRP* on a new Mercedes-Benz A-Class

The parked prototype from the gallery had camouflage covering parts of the interior, too. This suggests there will be some tweaks to the dashboard, and these could include new materials and possibly an infotainment system with a larger screen. The MBUX software running on that screen could get healthy updates, too.

Expect a full and official debut of the refreshed A-Class range at some point next year. 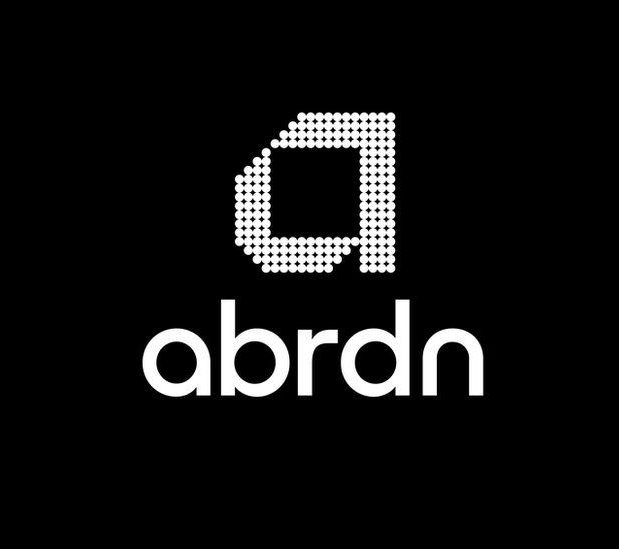 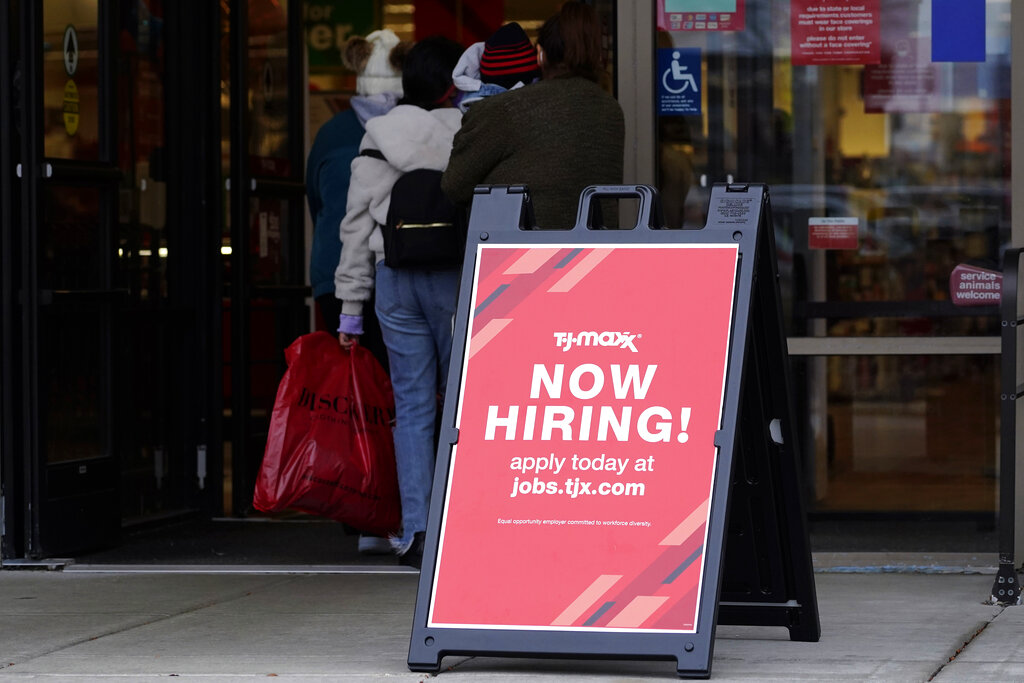 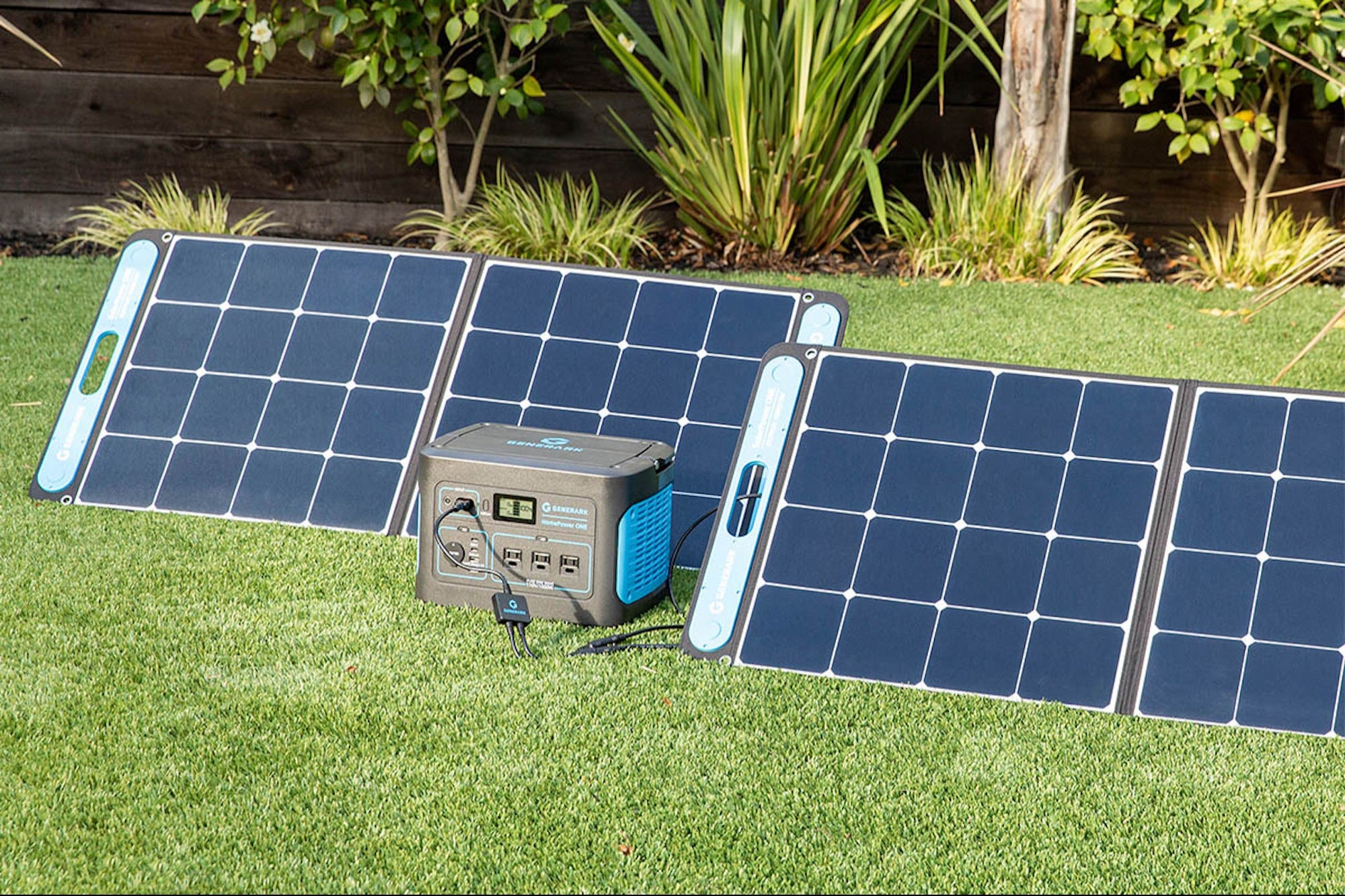 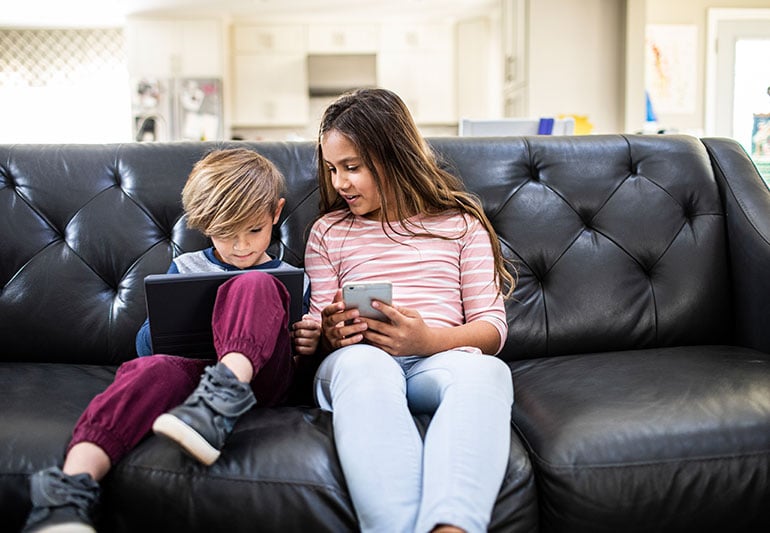 Effects of Social Media on Children
3 mins ago

Effects of Social Media on Children 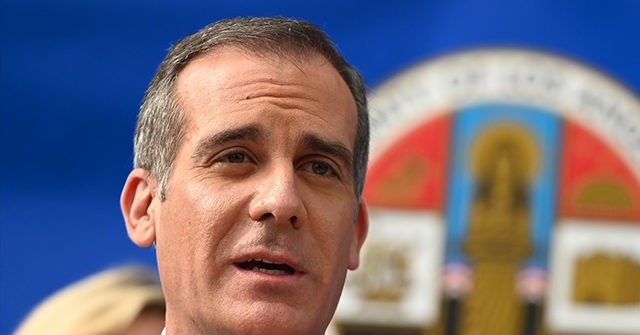