Johnson told Automotive News that a business owner from Oregon called to buy an F-150, and a brother and sister who drove from an hour away after seeing the video left with a pair of Maverick pickups.

“Our Internet and telephone leads are just blowing up; it’s crazy,” Johnson, whose store is about 60 miles southeast of Minneapolis, said in an interview. “People from all over the country are on our website and trying to get more information.”

The store’s general sales manager and finance director acted in the commercial, which was filmed in Johnson’s home kitchen.

Johnson admitted he had never heard of “Last Week Tonight” before the segment but said his godson texted him that the store had been mentioned. When he watched the episode and saw Oliver’s dare, he told his staff to contact the show.

“It was kind of outlandish; we had to follow their script exactly,” Johnson said. “They made a promise there was nothing illegal, immoral or offensive. Other than that, we had to go on faith.”

In fact, Johnson said he wasn’t thrilled when he first saw the script, though he’s very pleased with the final result.

“The first thing I said was, ‘This is not going to sell cars, and it’s 90 seconds long. This is a real commitment,’ ” he said. “A commercial should say why buy from me and why buy now. This commercial had none of those things. But the people responded in spite of that, and it’s just been a hoot.” 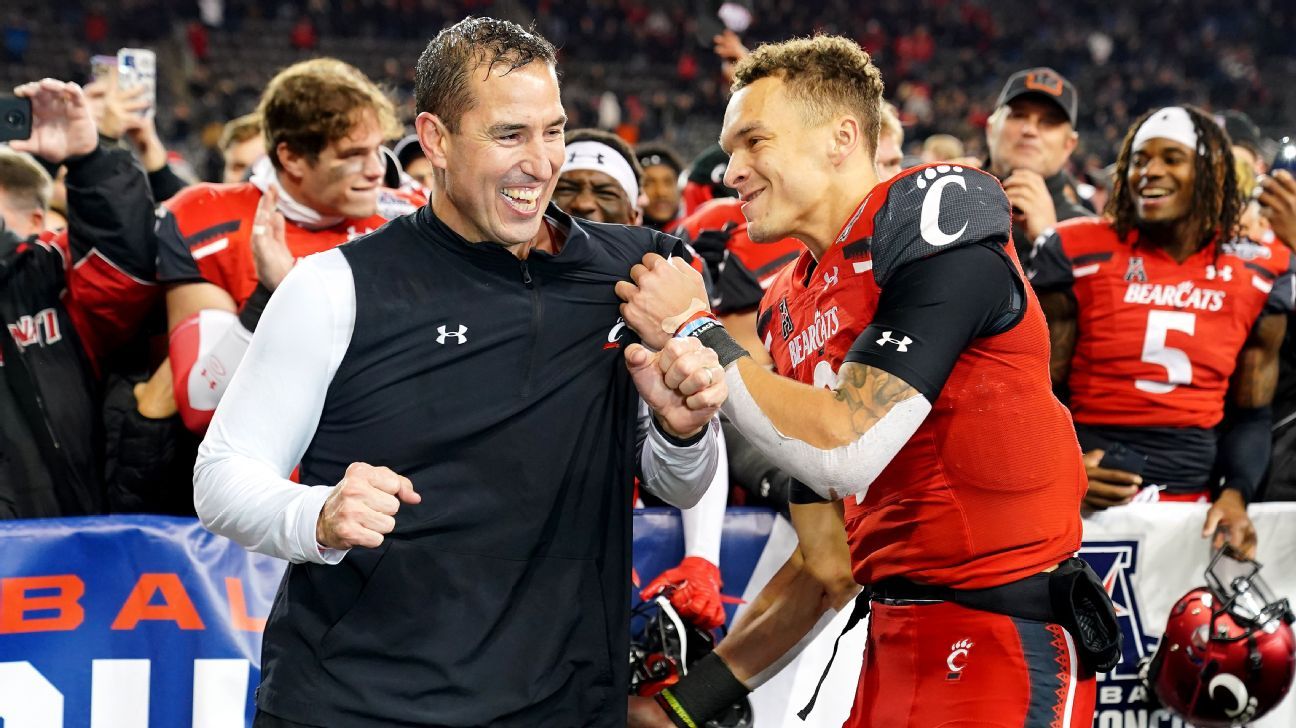 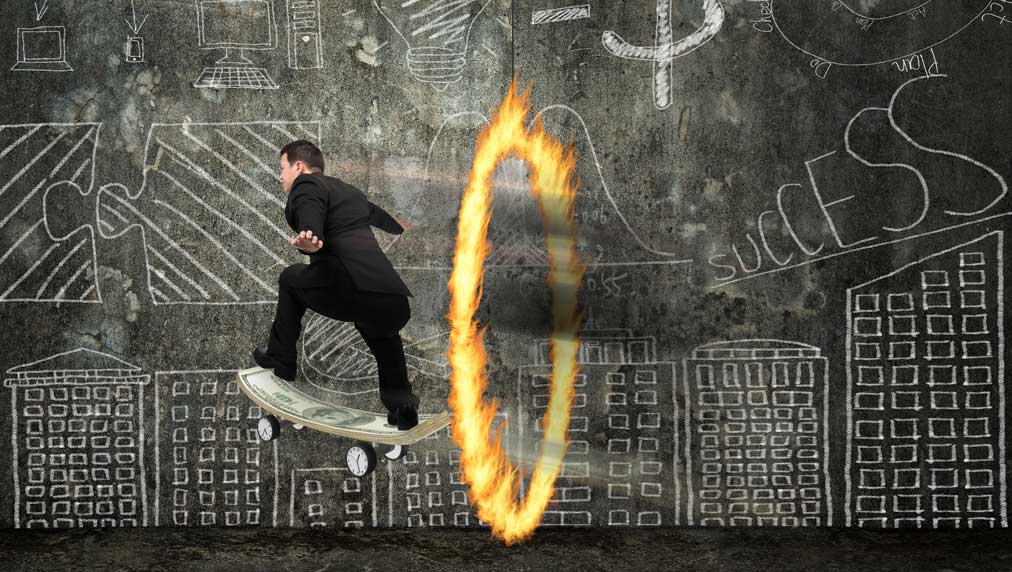