Adopting water cooling is a major break from tradition for the Italian brand. Reportedly new from the ground up, the engine is a 1.0-liter unit whose output is expected to check in at approximately 120 horsepower. It’s still a two-cylinder unit and it remains mounted transversally. It spins the rear wheel via a shaft, according to Motorcycle News.

The new engine is accompanied by a completely overhauled exterior design characterized by a sleeker-looking front end. Several active aerodynamic elements are revealed in Moto Guzzi’s video, including windscreen that slides down when it’s not needed and flaps that swing out to direct air away from the rider at highway speeds. As is the case in the car world, this technology was developed for racing and it’s slowly trickling down to production models.

The rider will face a thin-film transistor (TFT) screen that combines the instrument cluster and the infotainment system. It will show data such as the bike’s speed, the engine revolutions, the air temperature, and the fuel level. V100 Mandello riders will also be able to rely on numerous electronic riding aids, including cornering ABS.

Moto Guzzi will introduce the V100 Mandello at the EICMA 2021 show scheduled to open its doors on November 23; think of it as the motorcycle world’s equivalent of the Geneva Motor Show. Sales will start shortly after. Looking ahead, our crystal ball tells us the new water-cooled engine will gradually spread across the Guzzi range.

Afghan Women Are Fighting for Our Rights—Join Us 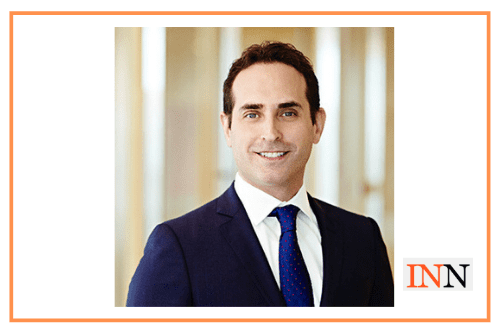