Car lovers tend to love Porsches. It’s not surprising, then, that books on Porsches tend to surface with some regularity. Recently, a trio of beautifully photographed, exquisitely laid-out, well-written Porsche-themed coffee table books were published more-or-less simultaneously. So, we’re telling you about them all at once.

We also managed to reach out to each of the authors about how the books came together, what makes them singularly interesting, and, essentially, why you might want to consider adding them to your library. You may not be able to afford the cars covered within their pages, but you’re likely to be able to afford one or more of these volumes.

This lovely book focuses on Porsche collectors and enthusiasts all over the world, taking readers on detailed investigations of the motivations behind their manias. It also takes readers inside some storied garages for a look behind the velvet curtain. Porsche luminaries such as Patrick Long, Magnus Walker, and Hans Peter-Porsche invited author Edwin Baaske into their private collections.

“The garage is the Valhalla of every car fan,” Baaske said. “That’s why you look into a collector’s soul when looking through their garage door.” Baaske was particularly fond of a few of the collections he had the opportunity to see. “I love the garage of Arndt Ellinghorst,” he said. “It was a very private and very sympathetic story.” He was also drawn to that of Ray Jain. “Everything is so different in this collection, and he was so friendly and honest,” he said.

Baaske was disappointed by only one thing in the process. “I had to leave out my own garage, because when I checked it out last time, I realized there is no Porsche in there!” Luckily, he looks forward to a solution. “Now that the book has been published, the immense royalties will surely allow me to buy a plot of land for a large garage with enough space for all future Porsche models,” he joked.

A few years back, photographer and filmmaker Stefan Bogner was working on a documentary about the Porsche design department. “I had a lot of conversations with head of design Michael Mauer about the cars, the design process, and the future of the brand,” he said. A longtime Porsche fan, he’s also an owner and has had a number of 911s, from an early T model to a new GTS.

Given this familiarity, he noticed something intriguing in the archives. “I’ve always known Porsche as an evolutionary brand,” he said. “But all these studies I saw were revolutionary and, I thought, publishing them to the public would create a huge impact on the view of the brand and how its developing in the future.”

Bogner received permission to go behind the scenes and photograph drawings, models, ephemera, and even full-scale drivable concepts within the Porsche design department. Focused on projects from 2005–2019, the book offers not just glimpses but opportunities for in-depth gawking at a wide variety of visions, from the inevitable (a four-door 911), to the incomprehensible (a family bus), and everything between (a two-door Macan Safari coupe). Many of the concepts mine the shapes of famed Porsche race cars from the past (904, 906, 917), reimagining them as contemporary exotics for the street or track, and the interpretation is fascinating, like alternative visions of the past, Möbius-stripped into an evanescent future.

Bogner was disappointed that so many cool designs had to be left out of this compelling collection. But he was able to find comfort in this. “Don’t worry,” he said. “There is a second book coming up.”

No Porschephile’s library would be complete without a treatise on the brand’s most iconic, best-known, and longest-running model, one that traces its roots directly to the rear-engine Beetle that company founder Ferdinand Porsche created for Hitler and his mythic German Volks during the Nazis’ reign. This new book by writer Rene Staud and photographer Jürgen Lewandowski celebrates the improbable dominion of the 911.

Staud and Lewandowski have worked together before, which made the collaboration even more inspiring. “My first book, back in 1986—which was on the Porsche 959—was with René Staud,” Lewandowski said. “So, there is a close friendship.”

This allowed them to access Staud’s rather extensive and fascinating 911 archive for this project, which stretches back 50 years, into his youth. “No brand has a longer memory for me than Porsche,” he told Car and Driver. He was only 16 years old when he shot photos of a famous Porsche winter drive through the Austrian Alps. “I made pictures for the drivers, and the factory, and Ferry Porsche, and his family collected these memorable pictures,” Staud said. That allowed him to buy his first car, a 914. Twenty-five 911s followed this purchase, and six of them are included in this book.

Some of Staud’s favorites from other collectors are also present. These include a number of one-offs. Of particular interest to him were the 1959 T7 prototype, based on the 356, which first developed the design and engineering language that would become the 911, and the 1973 Turbo prototype that first introduced the combination of flared rear fenders, oversized alloy wheels, and “whale tail” spoiler that would make the 930 instantly recognizable and an icon.

The book features a total of 107 individual 911s, a number that Staud feels is relatively exhaustive. But he’s open to suggestion. “If you find something missing, let me know and I will include the cars you recommend in the next reprint,” he said. He added a caveat: “This will only come after 40,000 copies are sold.”

Types and Features of No Deposit Bonuses 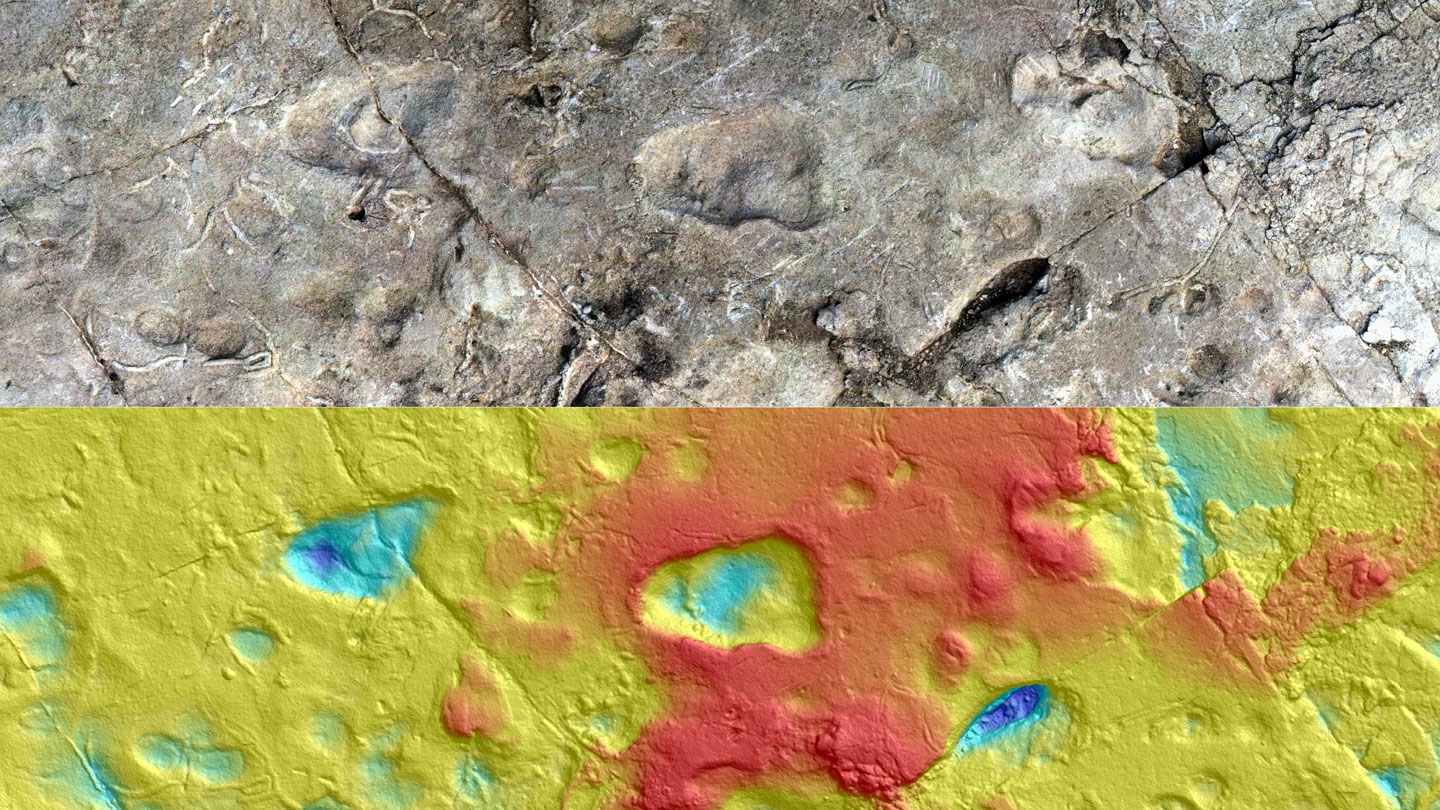 How good is your NFL coach on fourth-down calls? We rank all 32
2 mins ago

How good is your NFL coach on fourth-down calls? We rank all 32