Supercar power for an SUV.

The new BRABUS 900 Rocket Edition based on the Mercedes-AMG G 63 has been revealed as a menace with power and style. BRABUS has upped the power of the 4.5-liter twin-turbo V8 engine up to 900 horsepower and 922 lb-ft of torque. With that power, this super SUV is posting supercar numbers that will have it launch from 0 to 62 mph in just 3.7 seconds. With this power comes a new appearance that makes it much more notable on the road than before. As you can see in the images below, there’s a bevy of new components featured on the exterior that are most definitely not found on the standard G 63. For the Rocket Edition Widestar widebody version, even more components are added, like the new front end and exposed carbon fender flares on the front and rear. The added 4-inches in width created for the Widestar version gives enough space for the 24-inch BRABUS Monoblock Z “PLATINUM EDITION” alloy wheels. For the interior, BRABUS can, of course, create the interior of the client’s dream. However, they have also introduced a new bespoke BRABUS Masterpiece interior that you can see in the gallery below. The BRABUS 900 finished in Signature Black has a beautiful black and red interior that really pops and matches the exterior. Another added touch to the interior is the 4.3-inch BRABUS Touch Control Panel that can adjust the seats and much more.

You can learn more about the car by visit the BRABUS website. 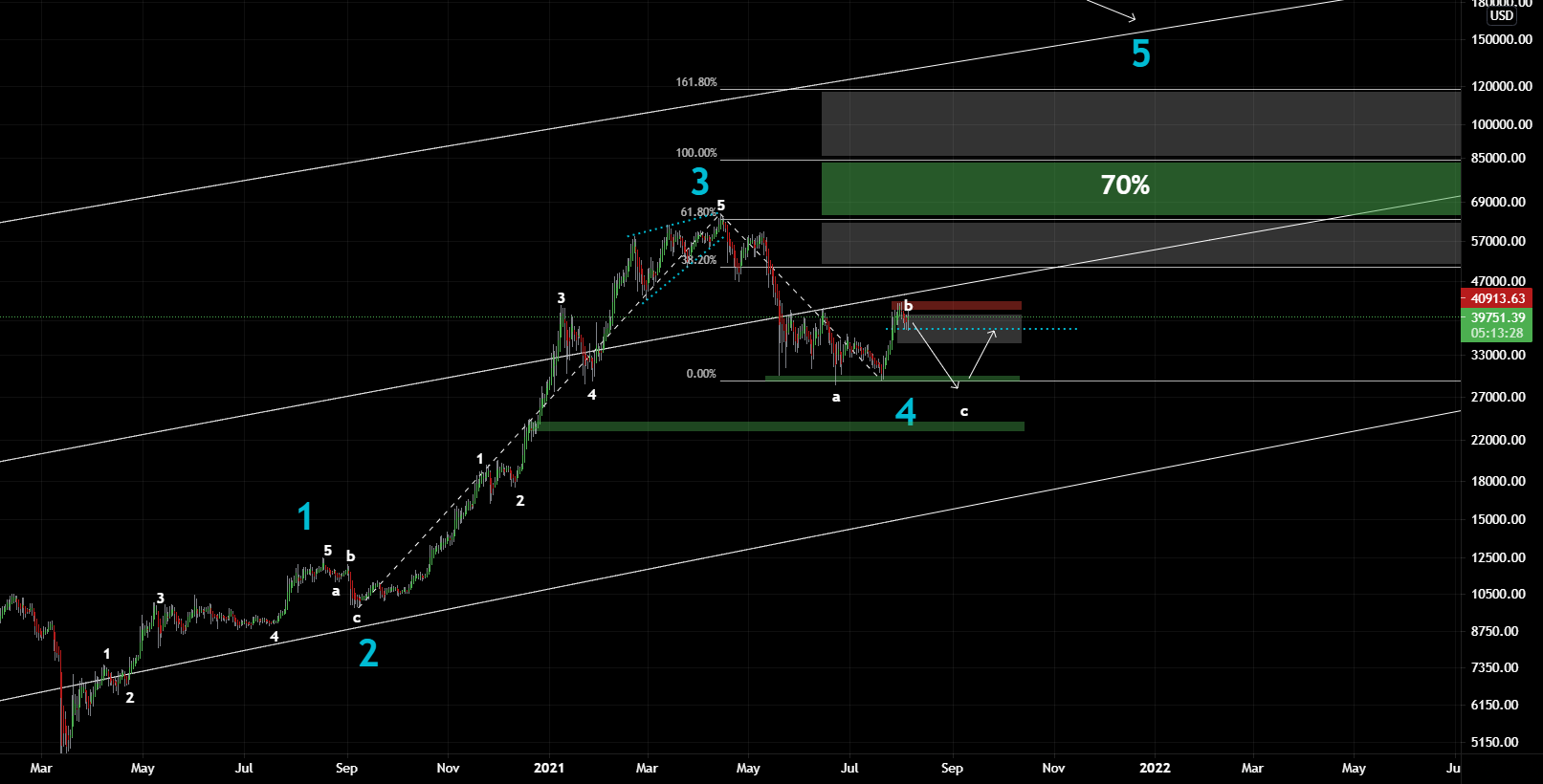 Bitcoin: August Aggregate Overview for BITSTAMP:BTCUSD by rezland20
16 seconds ago 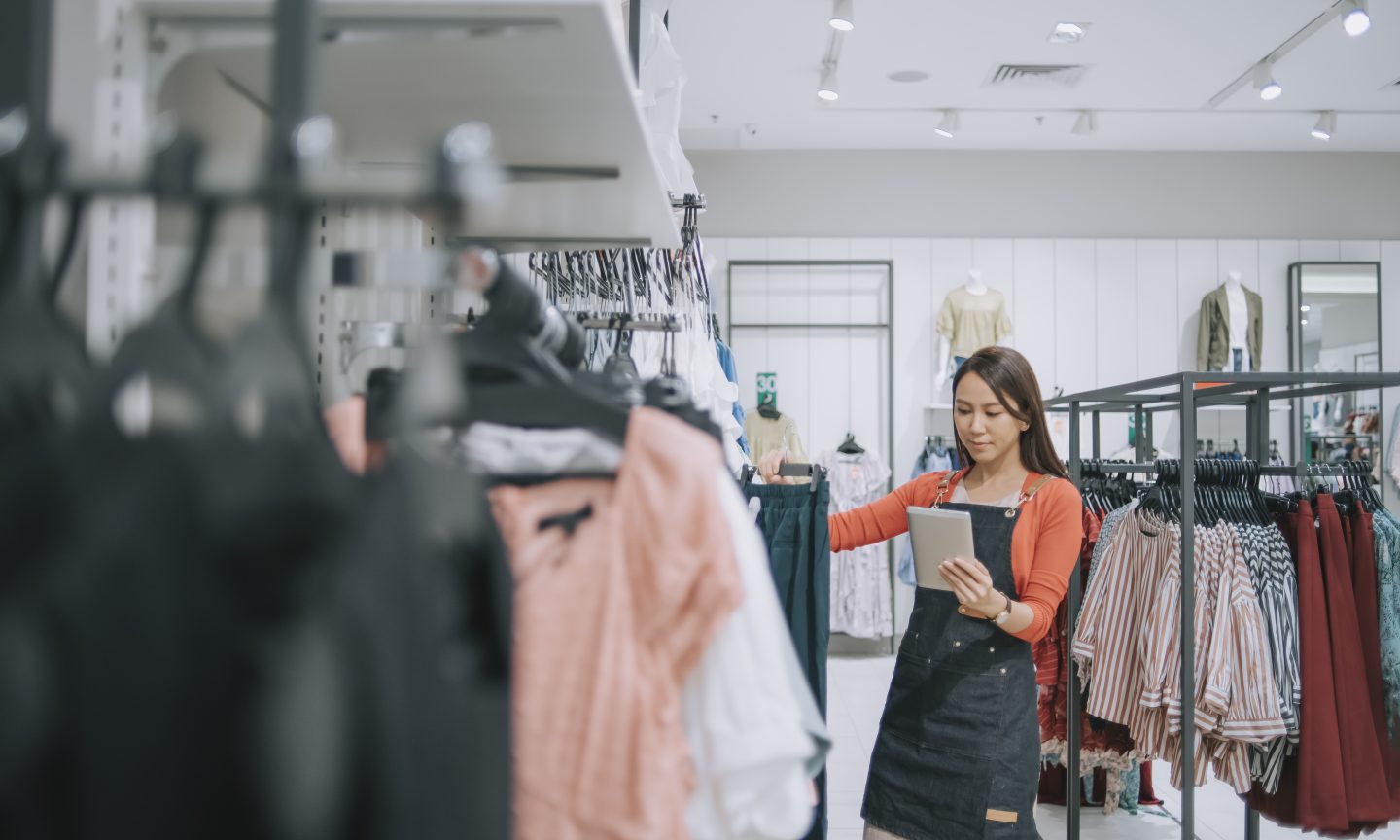 How Much Does General Liability Insurance Cost? – NerdWallet
45 seconds ago

How Much Does General Liability Insurance Cost? – NerdWallet