Motorhomes come in a wide range of sizes and shapes, but you don’t always find them quite this small. This little ripper is called the Nu Surf from UK-based Nu Venture, and at roughly 17 feet long, it’s about the same size as a Honda Odyssey minivan. Step inside, however, and it literally has all the amenities of a much larger RV. And if you’re keen on having one of your own, and you live across the pond from us Americans, this one is for sale.

The Motorhome Man on YouTube takes us for a tour in this short video, introducing us to the Nu Surf. It’s built from a compact Citroen Berlingo Multi-Purpose Vehicle, though everything behind the front seats obviously isn’t factory-spec. Nu Venture plugs in a camper box on the back that extends the vehicle’s length ever so slightly, but it’s still impressively small considering everything you’ll find inside.

Speaking of which, entering the back door (which also splits to function as a barn door for extra ventilation) brings you to the kitchen, spanning the rear of the camper. You’ll find everything you need, from a four-burner stove and oven to a modest sink and a sizeable refrigerator. Next to the kitchen is what looks like a closet, but it’s actually a small private bathroom with a cassette toilet and a sink. The only thing missing is a shower, but with no onboard water heater, that’s probably for the best.

The video then takes us into the living area, consisting of two sofas running lengthwise from the kitchen to the front seats. Independently, they convert to individual single beds or they can be connected to form a large double bed. In sofa mode there’s a floor mount for a dining table in the middle. Components for the table and the cushions for the bed are stored in the cabover section.

Details on power and water storage aren’t mentioned, but the video says the Nu Surf is equipped to be more than just a day camper. Browsing Nu Venture’s website we see the Surf is no longer offered as a new vehicle, so statistics aren’t listed. The video calls this the world’s smallest motorhome, and it’s certainly among the smallest we’ve seen. 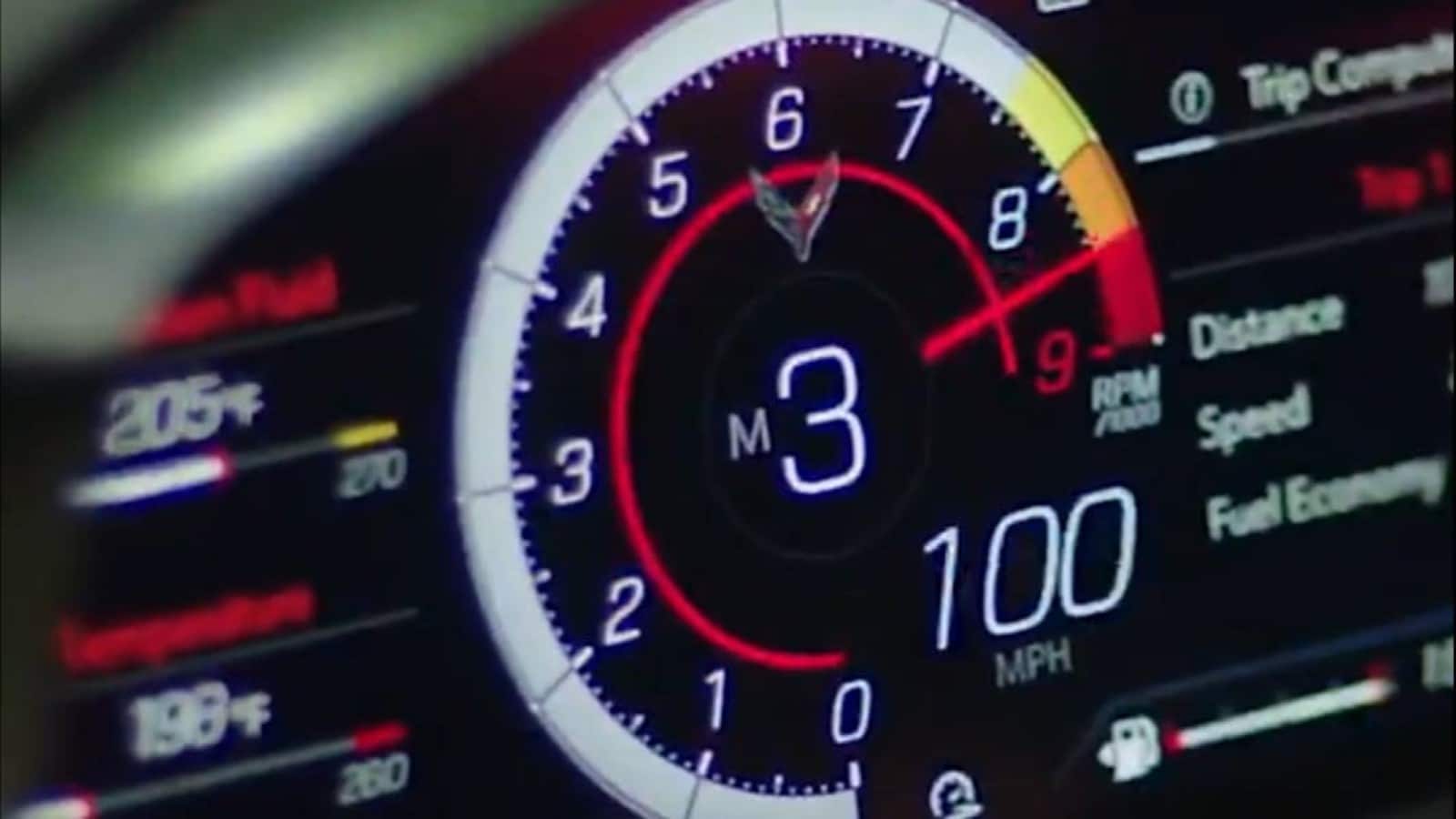 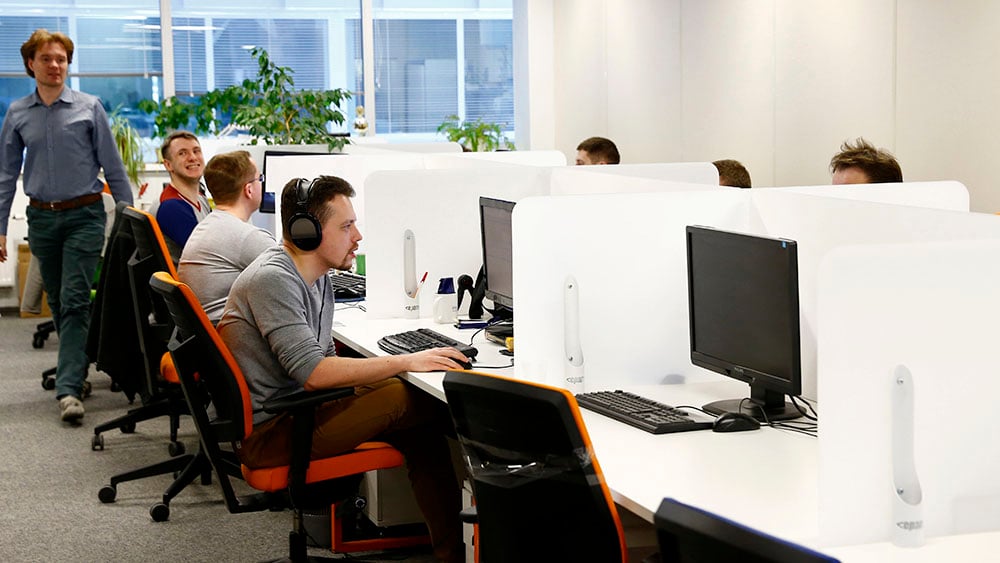 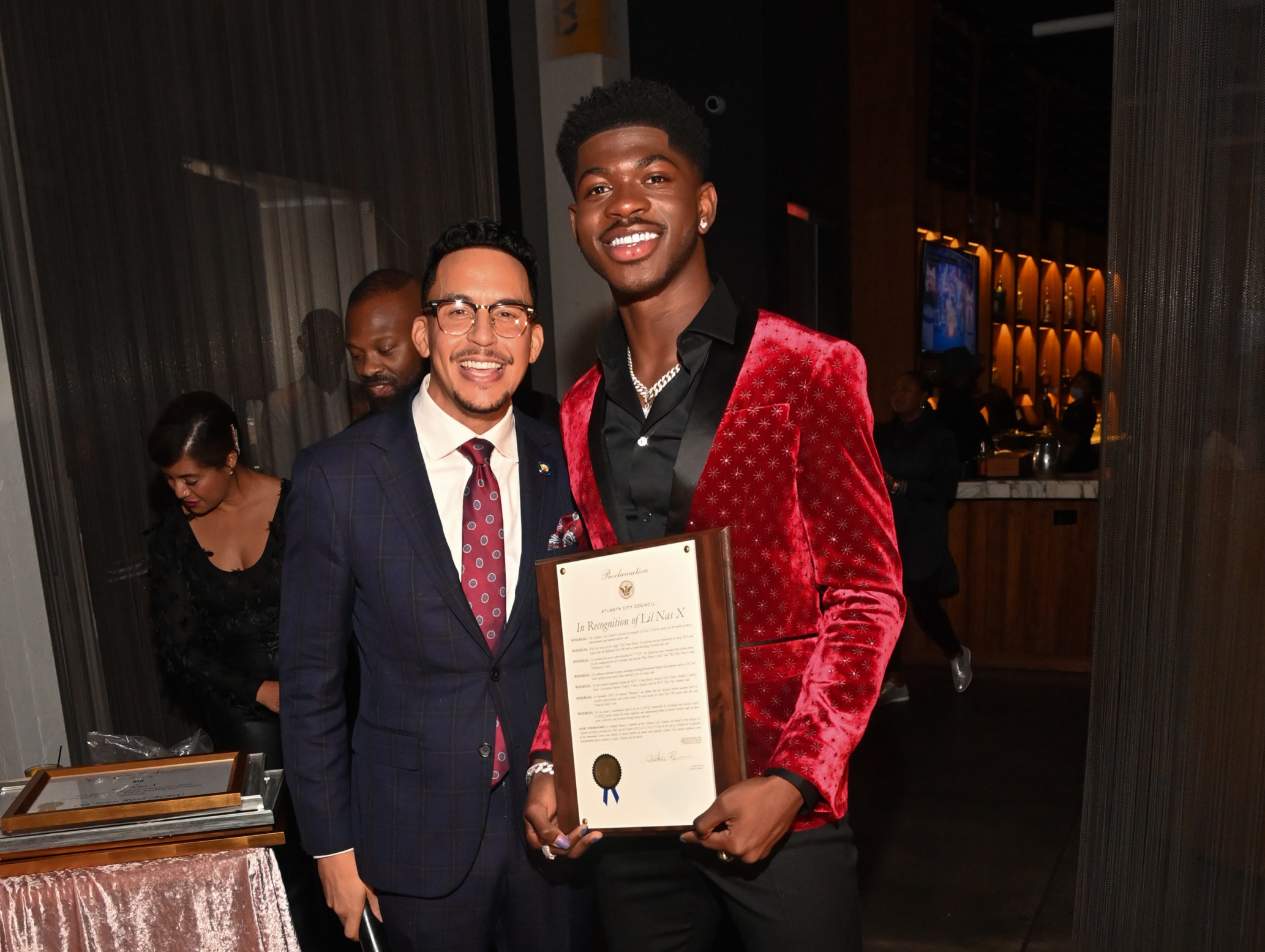 Lil Nas X Receives His Own Day In Atlanta 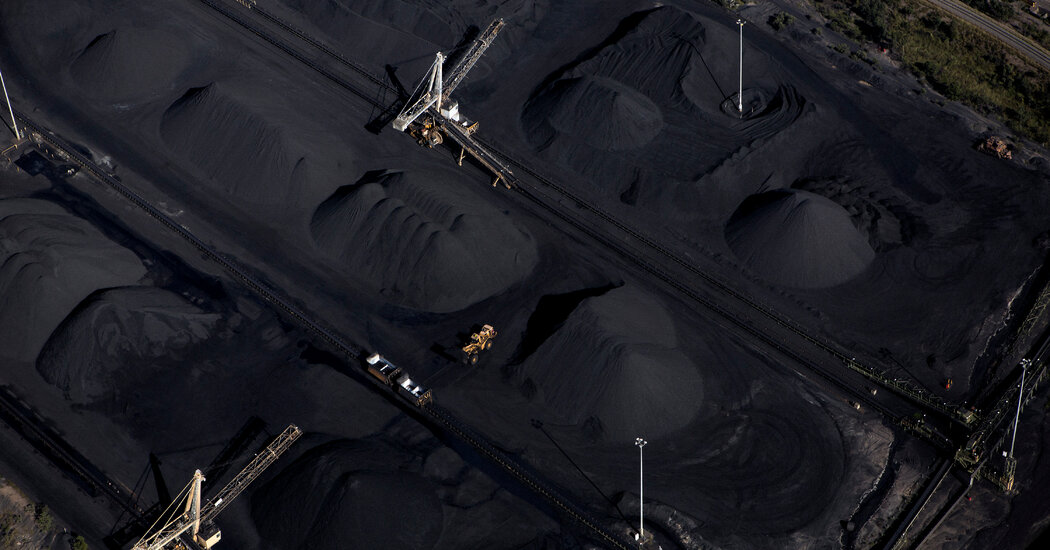 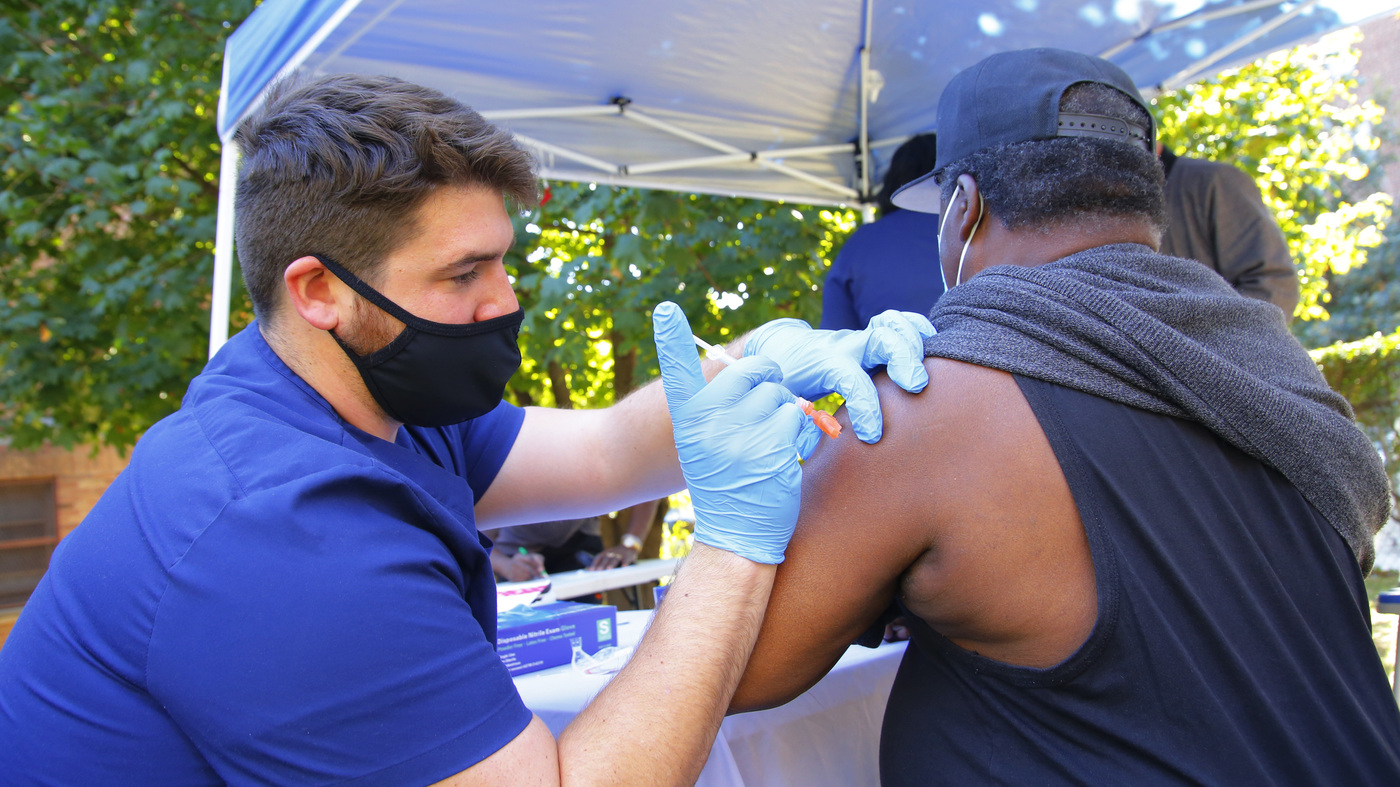