You heard that right, Busch beer – the official beer of the NASCAR Cup Series – asked fans to come up with a name for the upcoming race at Kansas Speedway on May 2, 2021. The results are in, and the race will be officially known as the Buschy McBusch Race 400.

The promotion began just a few weeks ago as an initiative to support farmers during the pandemic. Each fan entry required a donation of $1 to Farm Rescue, a non-profit organization that supports family farmers across the country. After raising many thousands of dollars, Busch beer promised to match every $1 donation with $1 of their own.

“Naming a NASCAR race; now that’s just an incredible offer right there,” said Stewart HAAS Racing driver Kevin Harvick. “I thought it was cool back when Busch put my name on their can, but to offer fans such a unique opportunity while supporting our country’s farmers, it’s clear why they’re the best sponsor in the game.”

Following this weekend’s Geico 500 at Talladega Superspeedway, it will likely be a great opportunity for Kevin Harvick to join the other eight drivers that have been victorious this year. With three wins, 10 top-five finishes, and 17 top-ten finishes at Kansas Speedway, the NASCAR veteran has a lot to look forward to, including his ex-teammate Clint Bowyer calling the race up in the booth.

“I’ll be so pumped to hear Buschy McBusch Race all race weekend long, plus I get a kick out of just thinking about Bowyer saying it in a live broadcast,” said Harvick.

Now that the name has been officially selected, it will be displayed everywhere across the NASCAR world including the official logo for the race, tickets to the event, NASCAR.com, race merchandise, the grass infield at Kansas Speedway, and during the race broadcast. Any day is a great day for a NASCAR race, but we can’t wait to hear Clint Bowyer, Jeff Gordon, and Mike Joy call the Buschy McBusch Race 400 on May 2, 2021. 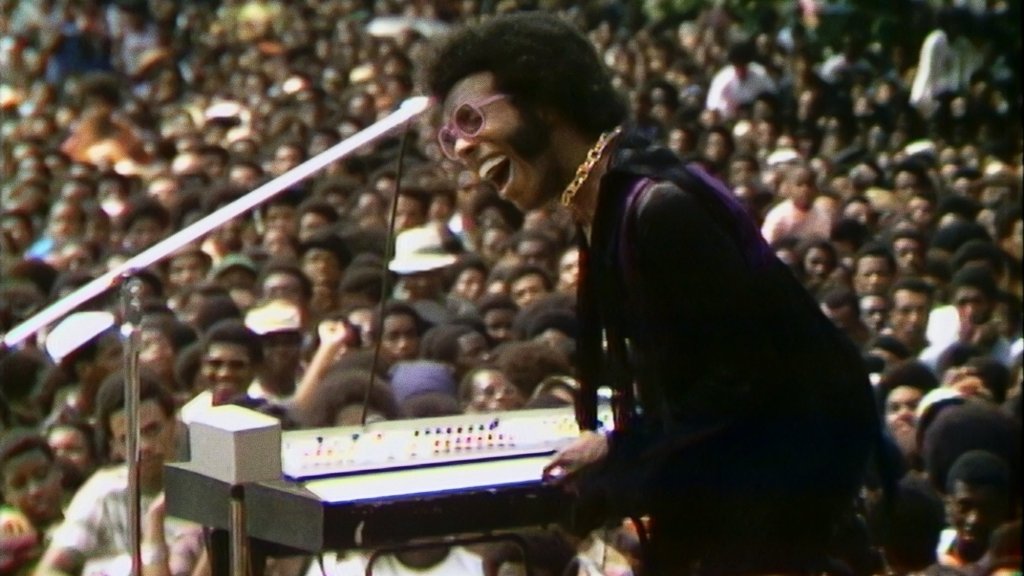 Bitcoin sheds $2.5K amid warnings of a repeat BTC price dip
6 mins ago 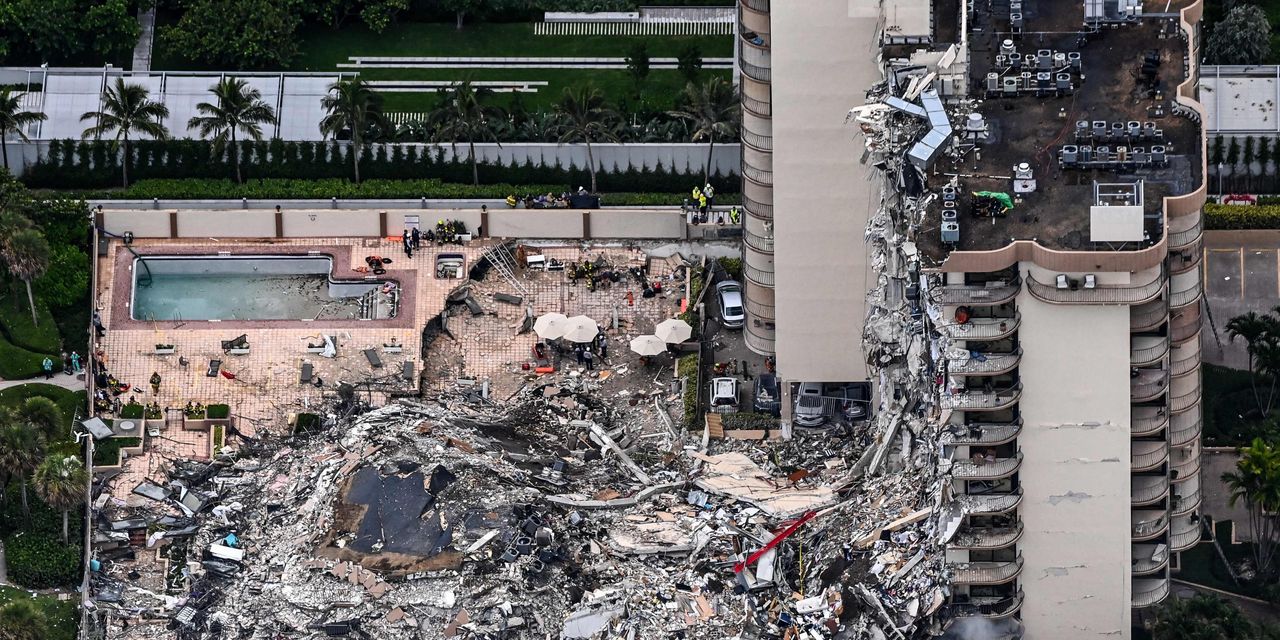