“These Rapid Dragon deployments represent the first end-to-end demonstration of a palletized strike mission, from rolling missile pallets onto an aircraft to in-flight missile release,” said Scott Callaway, Lockheed Martin Advanced Strike Programs director, of the tests at White Sands. “They are a big step toward showing the feasibility of the palletized munitions concept and the ability of mobility aircraft to augment the strike capacity of tactical fighters and strategic bombers.”

Lockheed Martin also provided further details about the targeting process used in the tests. In both the C-17 and EC-130 flights, personnel on the ground used beyond-line-of-sight communications (satellite communication datalinks) to transmit targeting data to the Rapid Dragon system, demonstrating the ability to retarget the missiles while the launch aircraft is airborne.

From what the Air Force and Lockheed Martin have shown now of the Rapid Dragon system, we also clearly see that it is intended to be a modular, scalable concept, at least with regard to the JASSM-ER. The missiles are each loaded into their own individual “deployment box,” which has an open, metal-framed design and breaks in half to release the missile. They can be arrayed in rows or stacked one on top of each other on a pallet. In real-world testing, so far, we have seen four missiles loaded on a single pallet in a 2-by-2 array, but concept art and models have shown six and nine-missile loads, as well.

More tests are planned for the months to come and, while the August trials have been billed as an end-to-end test, the missiles deployed were surrogates. Before the end of this year, the next milestone should see an MC‑130J special operations transport drop a real, powered example of the JASSM-ER, to fully demonstrate the capabilities of this intriguing concept.

While not being addressed officially at this time, there also is a potential export possibility that could be an even bigger game-changer for U.S. allies and partners. While none of them have bombers, they do have transport aircraft. With this concept being adaptable enough to even fit in a derivative of the M28 Skytruck, it could give these countries a powerful standoff strike platform option that would augment any limited fighter aircraft capacity they may have.

In addition, the range an airlifter provides greatly increases the reach for such operations over fighter aircraft, unless aerial refueling is available, and even then their carriage capabilities are limited. Also, during major hostilities, any fighters in their inventories will be heavily tasked. As such, this capability makes a C-27J, C-130, or a C-17 a cruise missile carrier with minimal cost or modifications.

Of course, the missiles still have to be purchased, but the JASSM is already in service with Poland, Finland, and Australia, all of which could see great value in the Rapid Dragon concept in the current geopolitical and strategic climate. More countries are likely to be added to the JASSM user list as well. It’s possible Rapid Dragon could be adapted for other missiles, as well, including those less advanced and tightly controlled than JASSM. One could imagine there would be a massive market for such a capability.

There is also the possibility this could be used to launch small drones that can be recovered via parachute or conventional landing after their missions. Launching swarms in this fashion could be hugely beneficial, with a cruise missile-like modular drone that can be rapidly reconfigured to host warheads, sensors, communications, and other payloads.

Regardless, after lots of talk about turning airlifters into arsenal ships and weapons trucks, it looks like a way to do just that with minimal modifications has arrived, and rapidly so, as the name suggests.

Fossil fuel production must be cut in half to control global warming: study
1 second ago

Fossil fuel production must be cut in half to control global warming: study 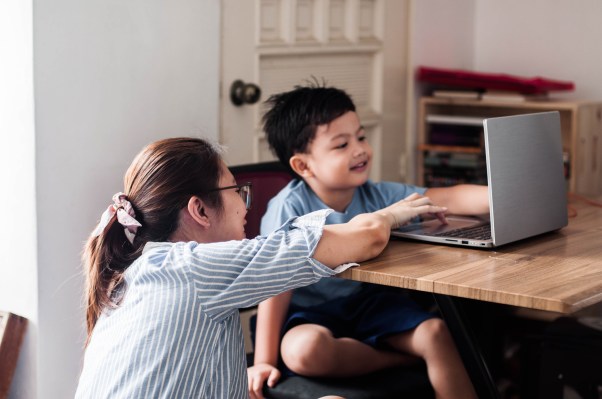 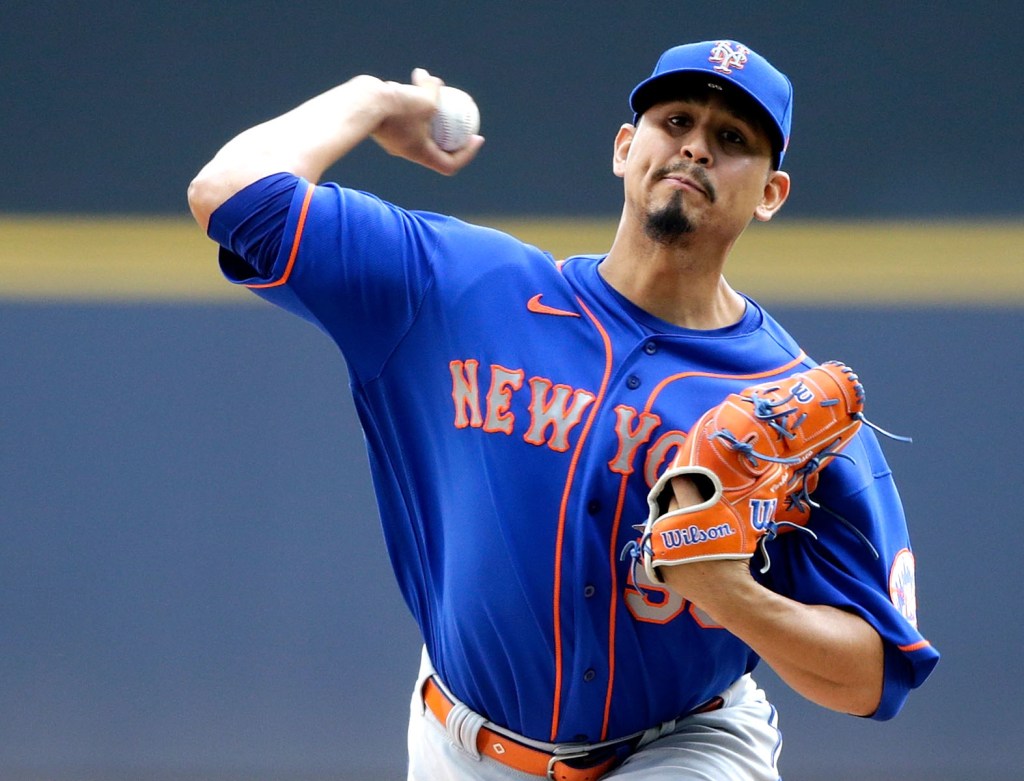