Pagani’s Huayra (say “why-ra”) borrows its name from the Andean god of wind, Huayra-tata. Huayra-tata is well-known for its hurricane winds and rains and is especially fond of whirlwinds.  If you read into it as much as we have, you could draw the conclusion that the Pagani Huayra specs are unprecedented in the automotive world.

A glance at the spec sheet will amaze you. The Pagani Huayra specs include 720 hp and 737 lb-ft of torque along. A featherweight body of Carbotanium makes it a force to be reckoned with. The fact that the standard Huayra can nearly match the astonishing figures of its racing predecessor is proof that company founder Horacio Pagani has indeed advanced the game with this new model. He grew up watching Mercedes dominate tracks around the world, so he turned to their AMG division for a hand-built V12. The Huayra engine’s block and heads are Pagani’s own design, made thick enough to support the rear suspension, much like an F1 car. One man, one engine is what he demands, so one master engine builder is responsible for everything from the turbos to the oil pan. That is why the Pagani Huayra horsepower is consistent and composed.

Construction is largely composed of advanced materials-namely carbon fiber and titanium. Together, they grant the Huayra, a dry weight of just 2,970 pounds. Add in a few more for the likely U.S.-spec-curb weight, and you’re still left with a car that tips the scales at about the same weight as a Lotus Evora S, just with double the horsepower. A car that blurs the definitions of art and automotive design, each one is a unique build. Thanks to the inboard suspension and rigid chassis, the ride is quite smooth in traffic. The suspension parts are forged in a light and strong aluminum alloy, nothing is cast, and no weight was left on the table. Everything that Pagani has engineered, designed, created and implemented for the Huayra comes together to create a hypercar that is truly unforgettable.

While the performance specs are harder-edged, the styling is anything but. The Huayra exaggerates the best features of its predecessor, but the shape is far softer, more mature, and more feminine. The Huayra soothes with its gently contoured flanks and friendlier face. Where aerodynamics previously relied heavily on sharp creases and right angles, active aero measures now allow for a more organic shape that’s more modern and pleasing. Open the hood, doors, and the rear decklid and move back. The Pagani Huayra specs a design as beautiful as a lotus blossom, along with a clear view of all its formidable hardware. No matter if the Huayra is opened up or closed, it looks beautiful no matter what. If you see one in person, you’ll understand.

The Pagani Huayra interior is as intricate and lavish as you’ve come to expect, but more technology, including a touch-screen center stack, has been seamlessly integrated into the artsy surroundings. The Huayra is a leap forward for Pagani into the new-school supercar era of lightweight, high-efficiency turbo technology. Every part of the interior is crafted by hand. From the hand-stitched leather on the seats and 5-piece luggage set, even down to the headlight switch. The instrument cluster and even the gauges themselves are sculpted & brushed alloy. You won’t find an ounce of plastic anywhere, but instead you’ll find titanium, aluminum and carbon fiber. Storage space in the cockpit is decent among supercars, but several hidden compartments will blow your mind. Behind each door jamb, is a carbon fiber storage box that can only be accessed with the deck lid raised. If you opt for the matching luggage, each of the 5-piece set has its own dedicated storage compartment.

Conventional brake wisdom tells us that 90% of the braking effort is done by your front rotors. Well, that was in the old days when cars would nose dive during panic stops. One of the best Pagani Huayra specs is the balanced nature of the suspension. Because of the immense capabilities of the car, Mr. Pagani made a smart move to fit the largest Brembo Carbon Ceramic rotors at all corners. Each one measures 15″ x 1.3″ thick, with six pistons up front and 4 on the rear. Why can’t all cars be this way? Even at the Pagani Huayra top speed of 238 mph, the pads are held close to the rotor to make sure your pedal gives you instant feedback. If your Pagani Huayra 0-60 is faster than 2.8 seconds, you will have Brembo’s best to slow you down.

At power levels like these, a manual transmission would explode after a few miles. So another great Pagani Huayra specs are the 7 sequential gears of the Xtrac transmission. Sure a dual-clutch gearbox would have worked, but the disadvantage would be 154 lbs in extra weight. Driving a sequential on the street is a thrill like none other, and the final drive symphony as you go through the gears is better than any audio system. The differential is computer-controlled along with a mechanical locker, and they offer a nice overdrive for highway cruising. A proper gated Italian shifter makes all the right sounds and mechanical feedback.

Here is where the laws of supply and demand come into play. The agreement between Mercedes-AMG and Pagani was predicated on 100 engines. This includes all the special editions and the Roadster models. Because they are built to order, only a few cars are built each month. Once 100 examples are built, the Huayra’s successor will be well into development. Without any options, the Pagani Huayra price is $2.4 Million to start the process. We have never seen a Pagani without options because if you can afford it, you can also splurge for unique colors or the wild Tempesta Package.

If you are looking for an all-out track car, the Pagani Huayra specs include an optional Tempesta package. It can only be installed at two locations in the US. This $181,000 crate arrives with a new front splitter, rocker panels, and a new rear clip. They are the products of extensive 3d modeling and wind tunnel testing to increase the downforce at every corner. Also included are new Ohlins coil-overs specific to each corner. One of the most exquisite examples is the Pagani Huayra BC. This track-focused car was named for Benny Caiola, Pagani’s first customer, and collector. The Pagani Huayra BC price was $2.4 Million each, and all 20 sold out at an instant. UAA for NYSE:UAA by drsyariz
3 mins ago 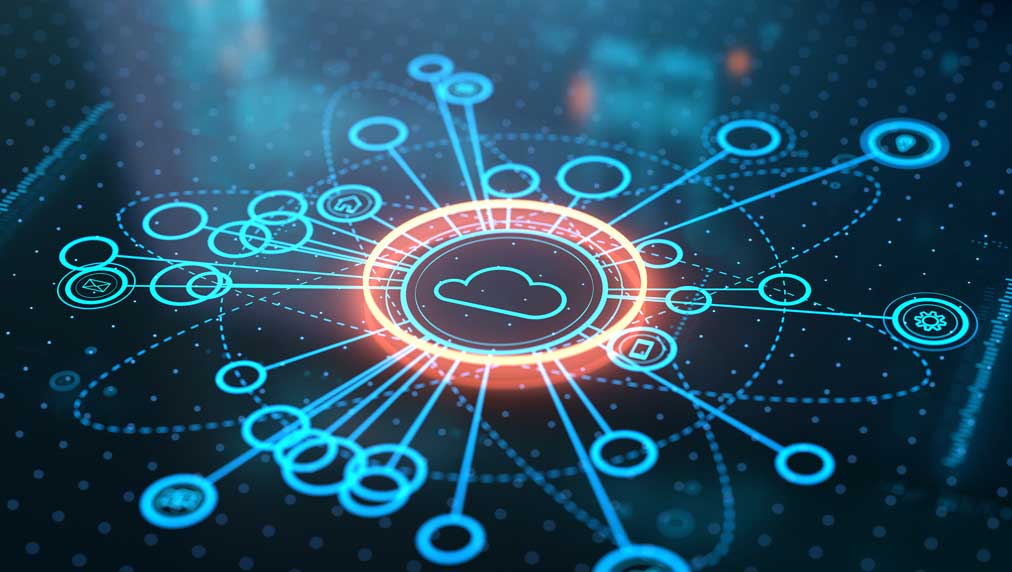 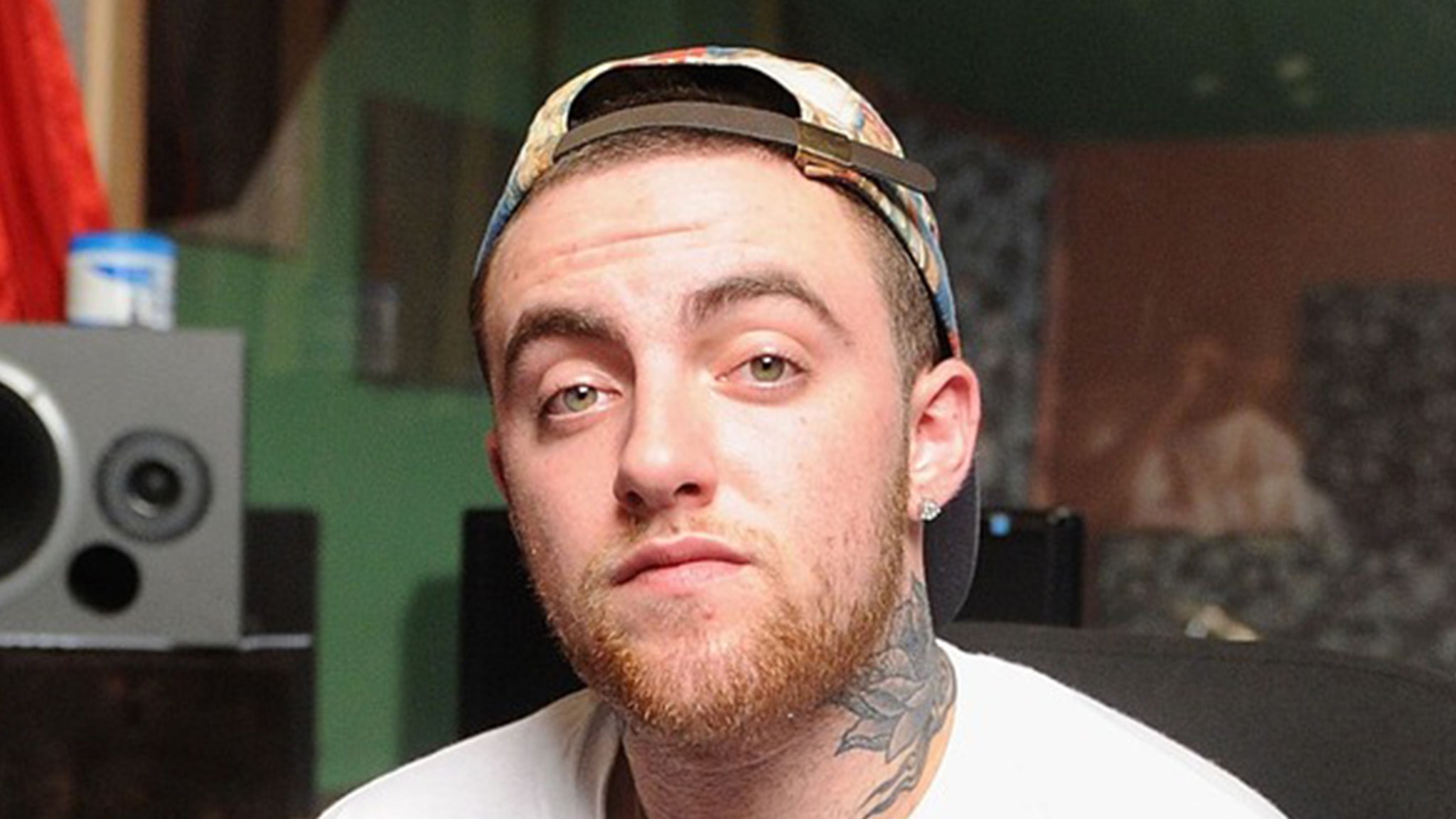