Another Paul Walker Fast and Furious Stunt Car Is Up Sale

According to the auctioneer, this Supra was used for “many interior and exterior scenes throughout ﬁlming.” This was further proved with “rich documentation” and a certiﬁcate of authenticity. Eddie Paul created the car at The Shark Shop in El Segundo, California. The same Supra was changed after the ﬁrst ﬁlm became Slap Jack’s car in 2 Fast 2 Furious. Technical advisor Craig Lieberman, who owned the Supra that served as the foundation for the movie car, has conﬁrmed this.

It was eventually restored to its original shape, with the magniﬁcent Lamborghini Diablo Candy Orange pearl paint and the iconic Troy Lee-designed’ Nuclear Gladiator’ decal along the side. These are details that any kid growing up in the early 2000’s will be familiar with.

Coming to the specs, this Supra is a factory turbo car, with the 2JZ-GTE twin-turbocharged 3.0-liter inline-six mated to a 4-speed automatic. It made around 320 horses.
The car also got several cosmetic upgrades. They include a Bomex front spoiler and side skirts, an APR aluminum biplane rear wing, a TRD-style hood, and 19-inch Dazz Motorsport Racing Hart M5 Tuner wheels.

Since its appearance in the ﬁlm, the orange Supra has become somewhat of a sensation amongst enthusiasts, with many trying to replicate the look. It is one of the most recognizable cars in the ﬁlm series and inspired an entire generation. One could blame that for the current price hike in Supras.

Barrett-Jackson will auction it off with a no reserve in Las Vegas between June 18-19. Shortly before the latest ﬁlm’s debut in the franchise, “Fast & Furious 9.”
Barrett-Jackson did not provide a pre-auction estimate, although another authentic “Fast and Furious” Supra sold at auction for $185,000 in 2015. Take an exclusive look at this rare Supra in a video above by Barett Jackson. 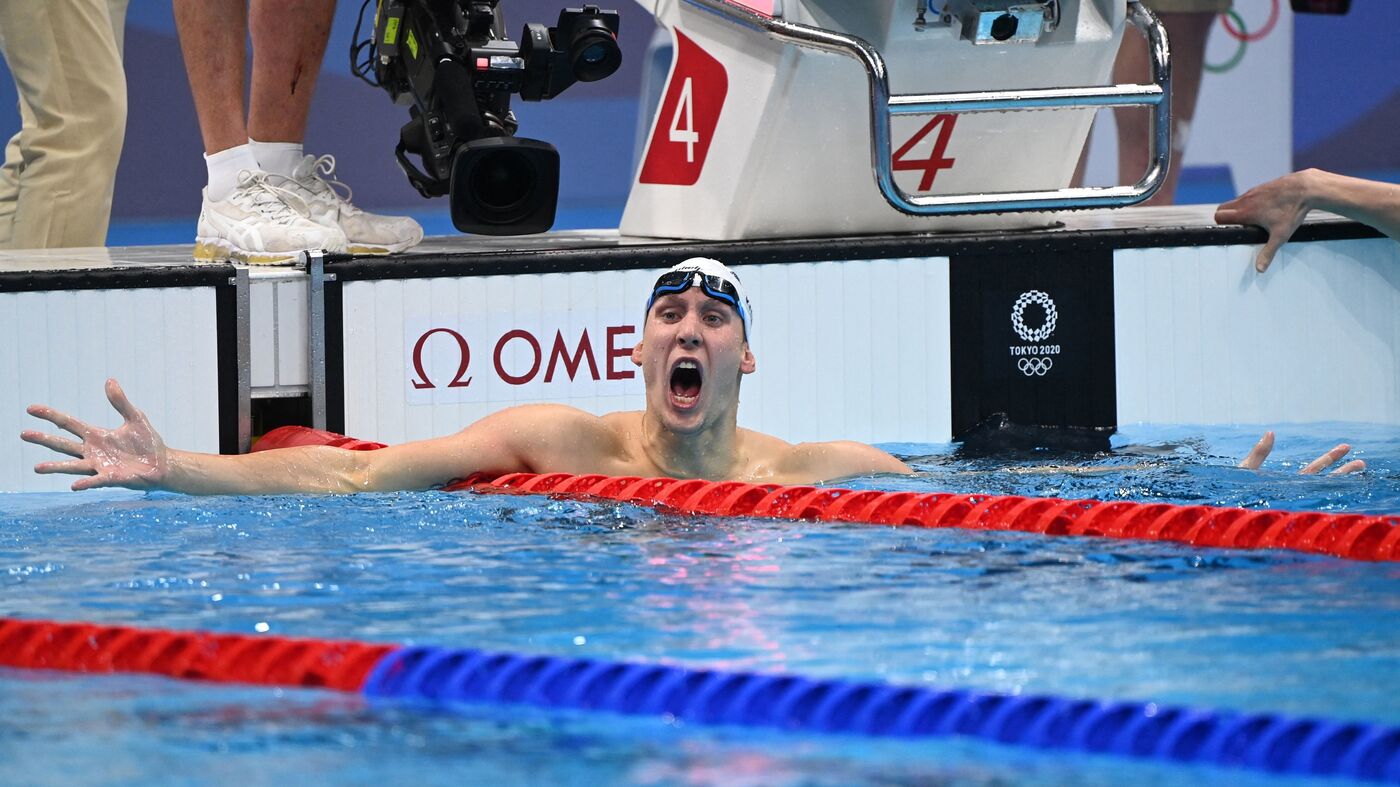 The First Tokyo Olympics Medals For The U.S. Go To 2 Men’s Swimmers
2 seconds ago

The First Tokyo Olympics Medals For The U.S. Go To 2 Men’s Swimmers 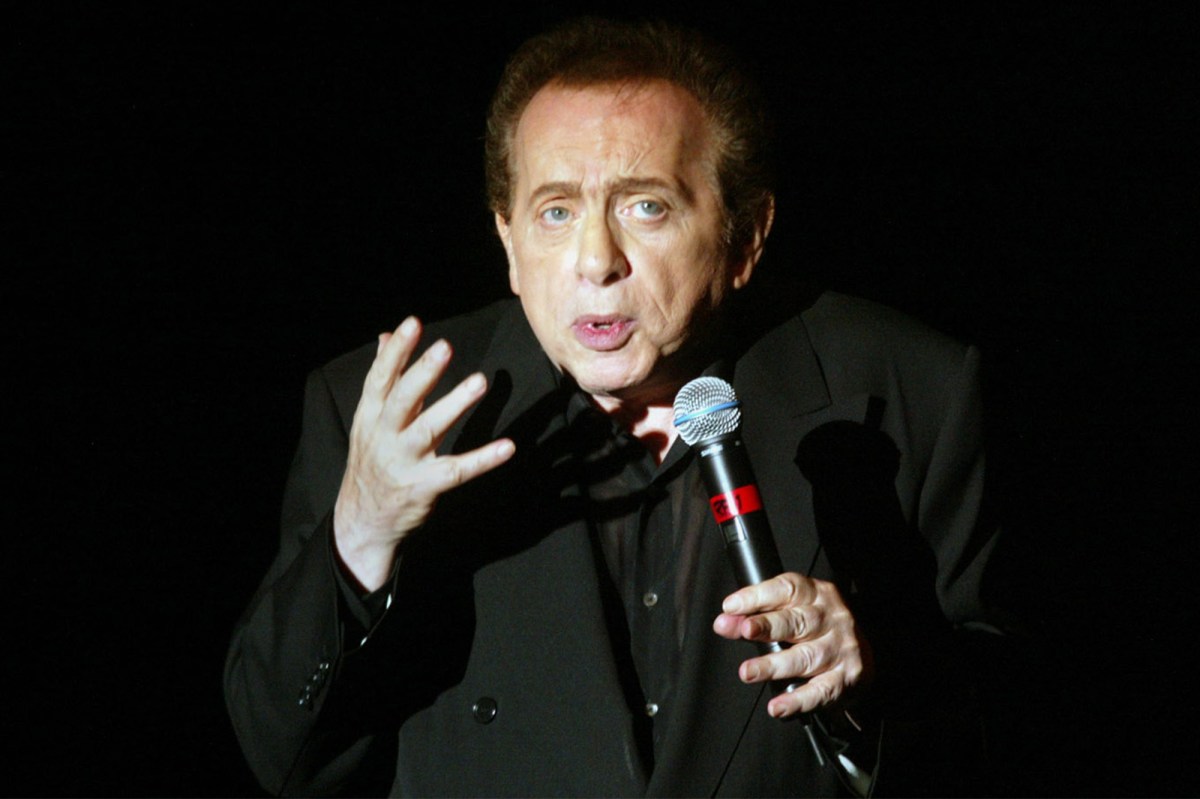 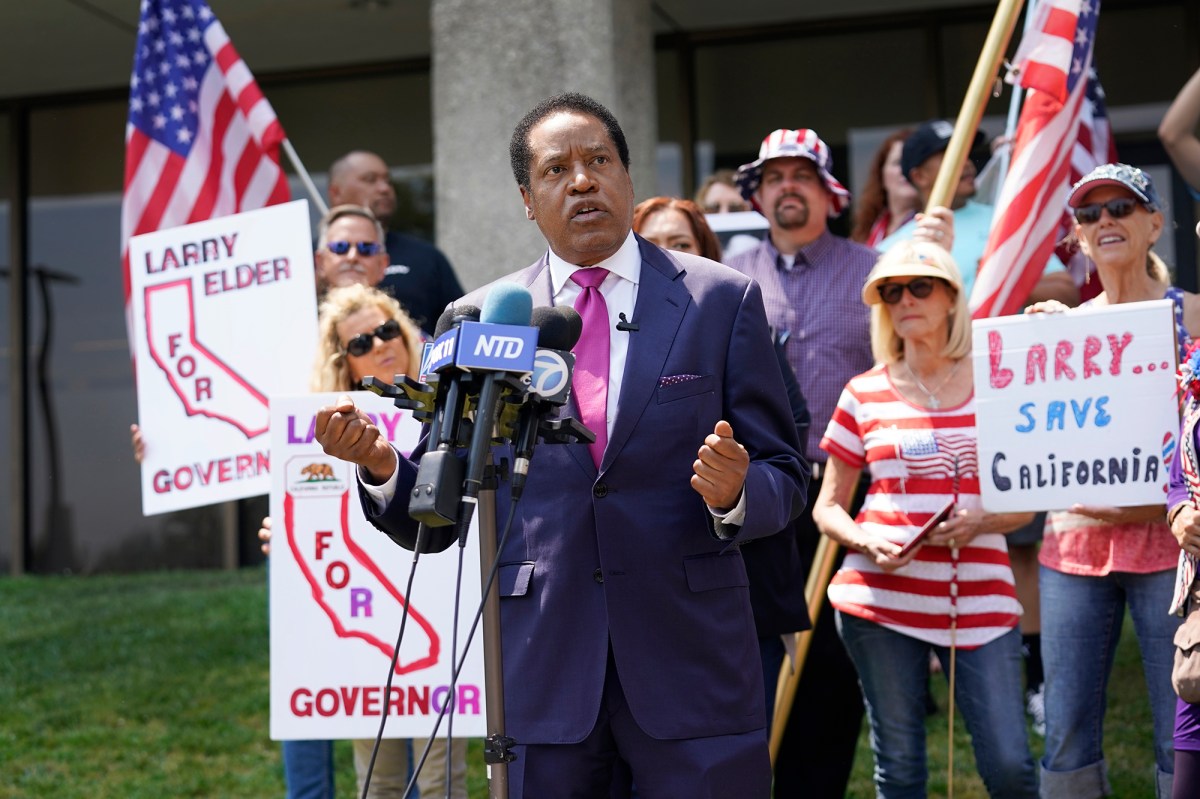