Unpaid tolls are adding up to a lot of lost revenue for the Pennsylvania Turnpike. The Associated Press discovered that 11 million trips, which comes to about 6% of total trips on the highway, managed to get through without paying tolls last year. The total revenue lost was $104 million.

The reasons for this are many, but they all revolve around the decision to switch the toll road to fully electronic payment. Drivers either go through using E-Z Pass, or they’re tolled via a bill sent after a license plate scan. It’s the latter that is the main issue. Around 1 million bills weren’t deliverable, another 1.5 million couldn’t be sent because of a lack of address, 1.8 million couldn’t have their plates identified.

The biggest chunk, 6.7 million, just never paid their bills. And the Turnpike operators write off the bills after three years. The operators are trying to fix this by sending debt collectors after people that have skipped bills, and are cancelling vehicle registrations of in-state violators over a certain threshold of unpaid tolls. It’s also arranging an agreement with New York and Delaware to cancel registrations in those states. This does leave out many other states where Pennsylvania doesn’t have much, if any, power to enforce the unpaid tolls.

The Pennsylvania Turnpike certainly isn’t the only toll road to run into issues like this. According to an NBC affiliate KING 5 in Washington, the Tacoma Narrows Bridge has had thousands of travelers that have dodged tolls in one way or another, some by happenstance, some by actively concealing plates. 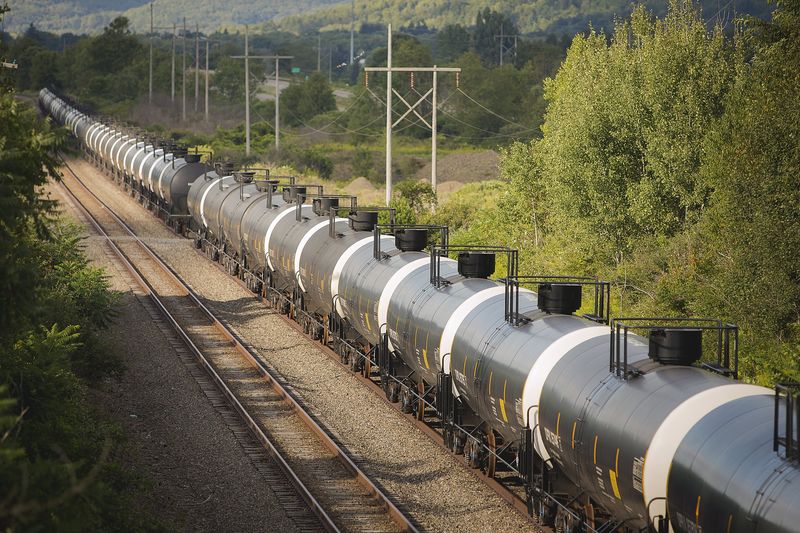 Calm Above the Storm: Incredible Green Smoky Swirls of Plasma Seen From Space Station
1 min ago 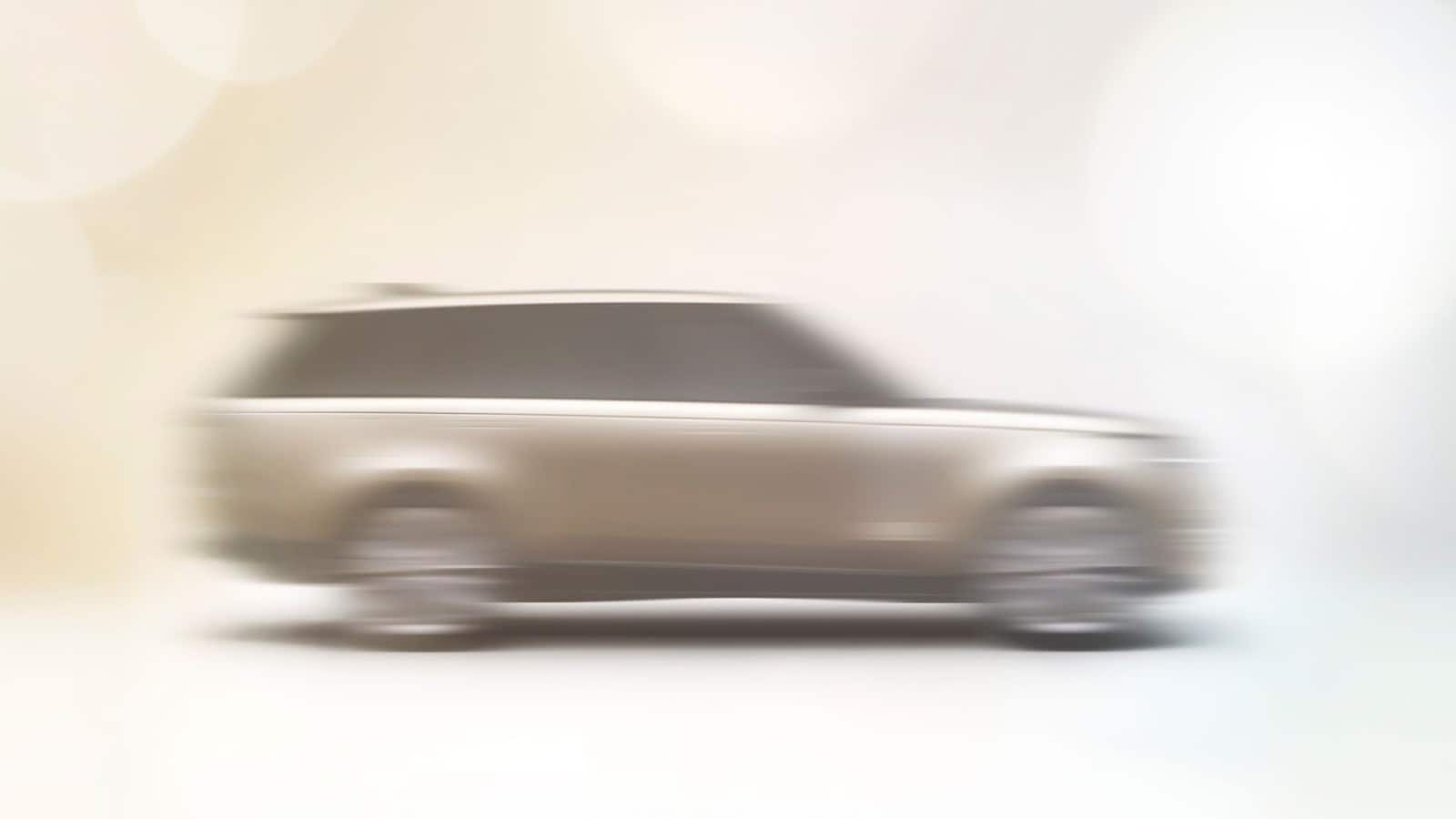