During the Sound Night, viewers can submit questions, some of which will be passed on for the stars on stage to answer.

We’ve all heard the term “Music to your ears” as automotive enthusiasts when referring to the perfect exhaust note from a performance car. Porsche models seem to be a more frequent reference because of their unique tone as the rpm’s climb. Porsche is recognizing this quality with the first-ever high-power engine concert. The first digital Porsche Sound Night ‘Next Level’ will incorporate the engine notes of 20 selected race cars and series production models from the Porsche collection.

Among the list of extremely desirable Porsche collector’s examples, three chassis will be making their debuts at the digital event including the 962C, 924 Carrera GTS Rally, and the 911 (901 No. 57). Alongside the immaculate examples that make up this event, the concert will feature Porsche motorsport cameos such as two-time World Rally Champion Walter Röhrl, Head of Vehicle Management/Heritage Experience Alexander Klien, and Formula-E Driver Pascal Wehrlein.

The interactive live event is free of charge and open to everyone, without prior registration. The event will be broadcast to all countries around the globe in German, English, and French via the website www.soundnacht.porsche.de. The Sound Night can also be followed live via the Porsche channels on YouTube and LinkedIn. 2022 Honda Accord Review, Pricing, and Specs
3 mins ago 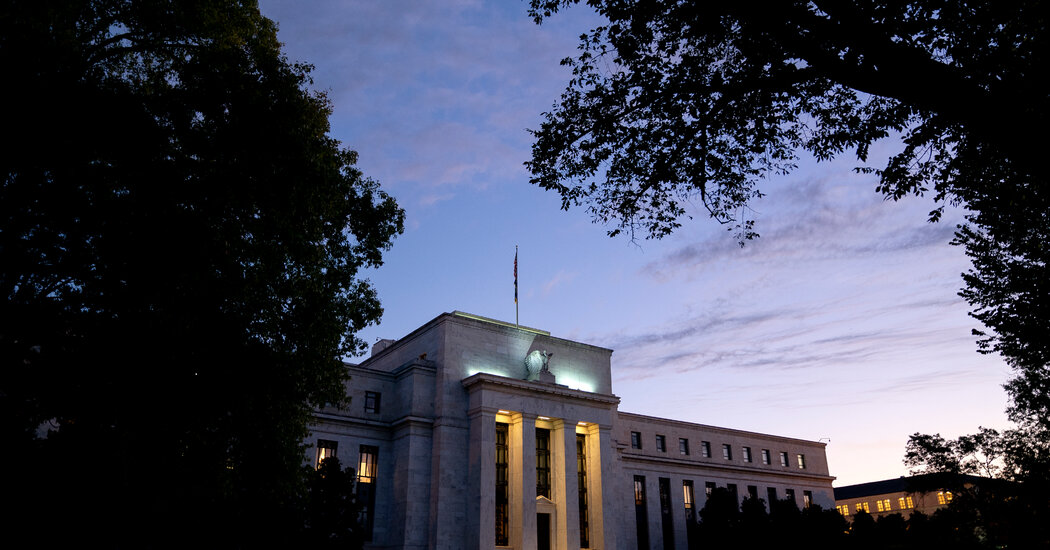