By Graham Grant For The Daily Mail


A primary school has asked boys as well as girls as young as three to go in today wearing skirts – to ‘promote equality’.

But the request from Castleview Primary in Edinburgh has been criticised by some parents.

It follows a similar move in Spain where teachers and children have worn skirts to show solidarity with a boy who was expelled for wearing one last year.

November 4 is now ‘wear a skirt to school day’ in Spain.

An email to parents from Castleview said it wanted children to be ‘comfortable’ taking part and that trousers and leggings could be worn under the skirts if needed.

It even offered to provide skirts for some youngsters if none were suitable at home. Teachers can wear skirts too.

One mother called Megan with a son at the school tweeted: ‘My son is five and just got this from the school! Let kids be kids.’

Another Twitter user called Nicola replied: ‘If a boy wants to wear a skirt to school, he should be allowed, but why put pressure on people to ask their son to wear a skirt or be seen as some sort of bigot?’

The school said pupils in P6 – the equivalent of Year 6 in England – came up with the idea after becoming aware of the Spanish campaign.

It added: ‘We want our school to be inclusive and promote equality.’

Teachers wrote to parents: ‘We’re keen to spread the message that clothes don’t have a gender and that we should all be free to express ourselves as we choose.’

Chris McGovern, of the Campaign for Real Education, said adults were ‘foisting their own anxieties on to children’, who should simply be taught to treat others as they would want to be treated themselves.

The city council said pupils did not have to take part if they did not want to. 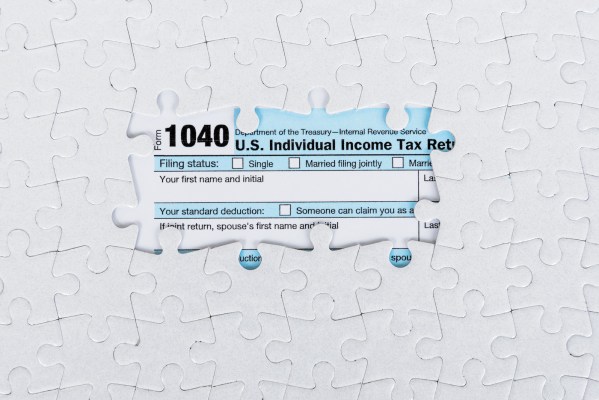 Starting up remotely? Keep these labor laws and tax guidelines in mind – BizNewsPost Tech
1 second ago 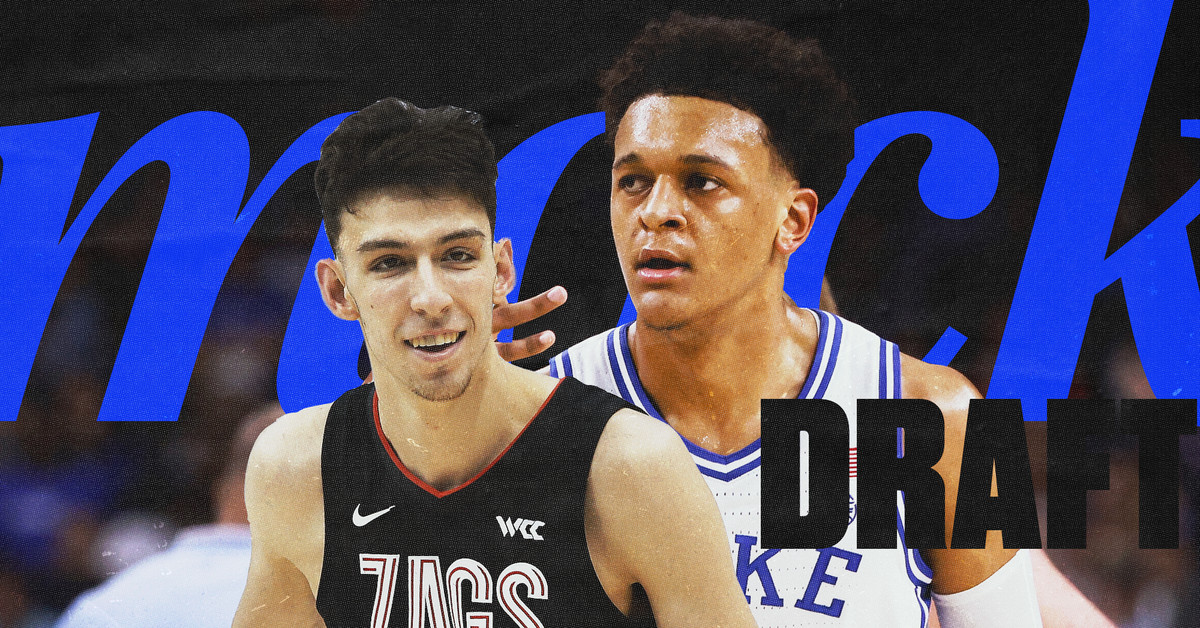 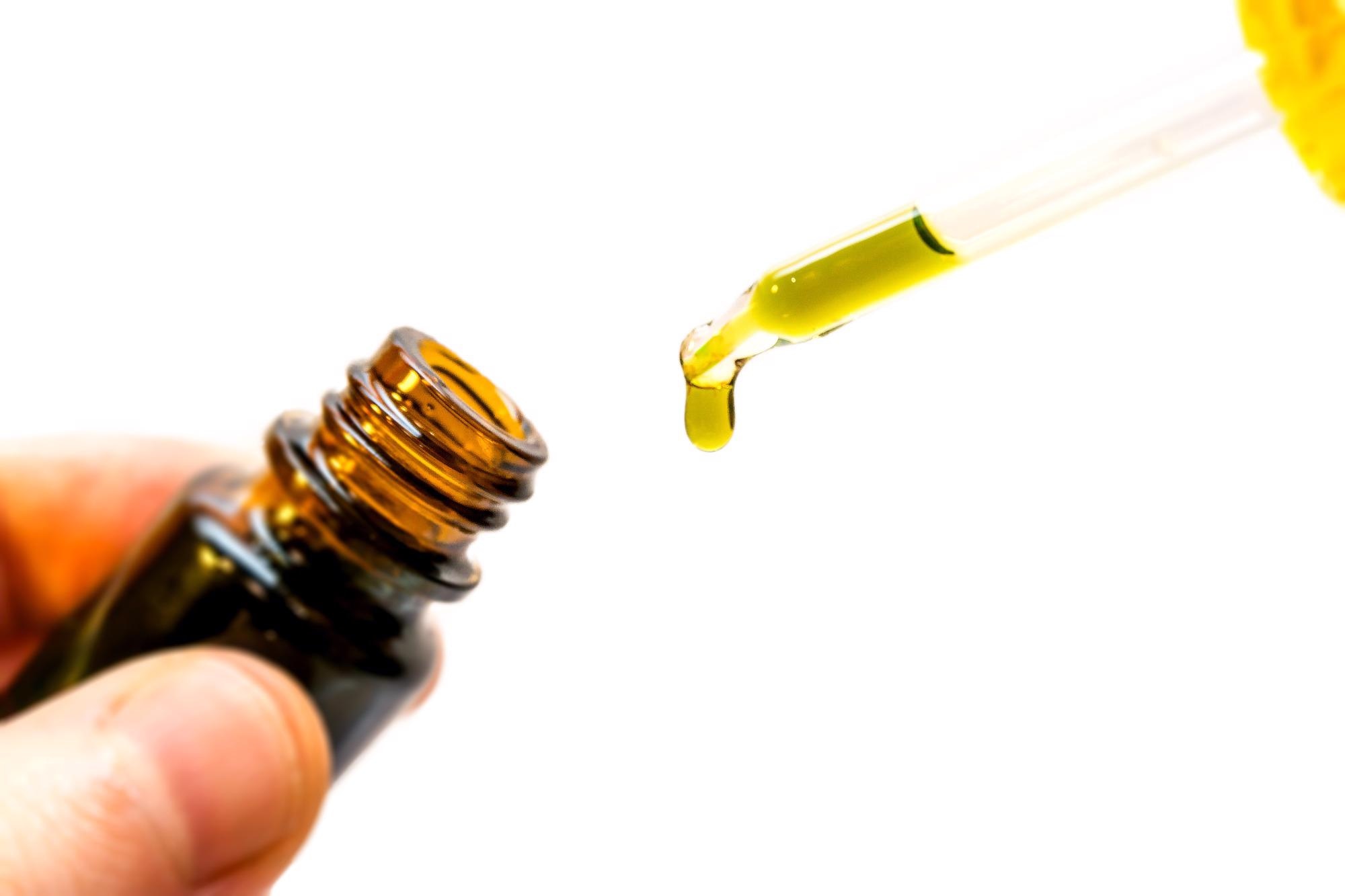 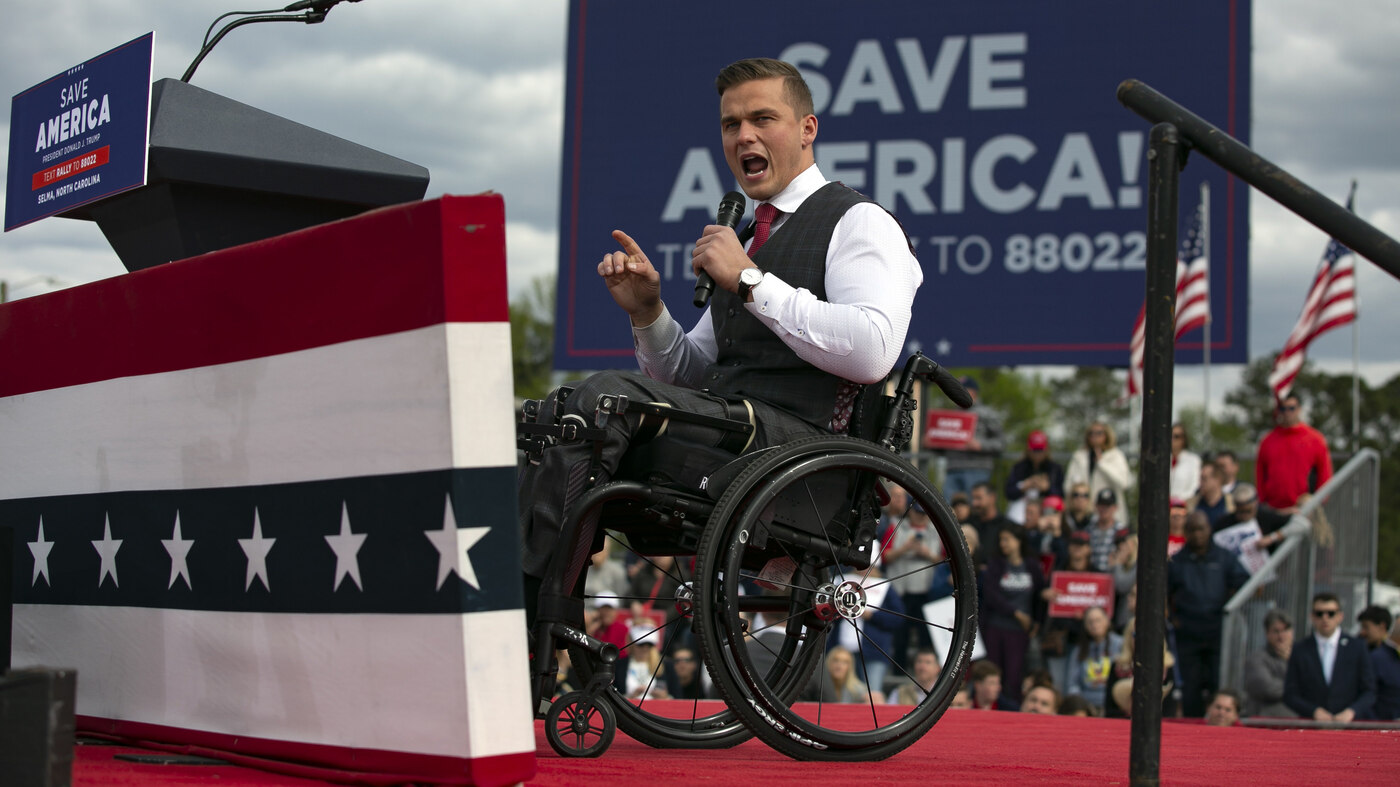