Today’s Rare Ride coverage was prompted when your author saw an unusual pickup truck on the roads of Cincinnati. The truck in question was a black Sierra Denali from the early 2000s, with a telltale feature on its rear fenders: little lights on either side. Let’s talk Quadrasteer.

Quadrasteer was developed at Delphi Automotive Systems in the late Nineties. An Irish company, Delphi was founded in 1994 as Automotive Components Group but changed its name to Delphi shortly thereafter. A provider of vehicular electrics, modules, and other components, General Motors contracted with Delphi to create a new four-wheel steering system for its full-size trucks.

While other manufacturers had used four-wheel steering in production vehicles in past, most of those systems were implemented on coupes or sedans to assist with high-speed handling. The old Honda Prelude 4WS comes to mind, and Infiniti used Nissan’s HICAS four-wheel steering system on the original Q45.

With Quadrasteer, GM wanted to enable tighter turns on its trucks – a feature intended to appeal to owners who towed large things. At low speeds, trucks with Quadrasteer could turn their rear wheels up to 15 degrees in the opposite direction of the front ones. With the truck in towing mode, that figure was reduced to 12 degrees. Quadrasteer was effective and reduced the turning radius on trucks up to 21 percent. The system worked at higher speeds as well and turned the rear wheels to a lesser degree than at low speeds. Trucks equipped with Quadrasteer were obvious upon visual inspection given wider rear fenders that were legally required to have their own marker lights. The rear axle on Quadrasteer was based on the Dana 60.

GM limited the availability of Quadrasteer to its 2500 models, and the system debuted in 2002. At that point, the very popular GMT 800 trucks were in their second model year. Quadrasteer was offered on the Chevrolet Silverado and GMC Sierra 2500s, as well as their counterpart Suburban and Yukon XLs. Quadrasteer was not limited to Denali trim, but on the Sierra, that’s where it was most often optioned.

That choice made sense when one considered Quadrasteer pricing; it wasn’t cheap. Initially, the system asked $7,000, but almost immediately GM realized it aimed a bit too high. Pricing was cut to $5,600, then $2,000, and finally just $1,000 at the end of Quadrasteer’s life before it was dropped. It was offered through the end of the GMT 800 generation in 2005. Probably for the best, as at the same time Delphi disclosed some interesting accounting practices it used, which led to an almost immediate Chapter 11 bankruptcy. But that’s some Abandoned History for another day.

Today’s Rare Ride is a Yukon XL 2500 in SLT trim, with Quadrasteer. In decent condition (with rebuilt title!) it sold earlier this year for $9,500. 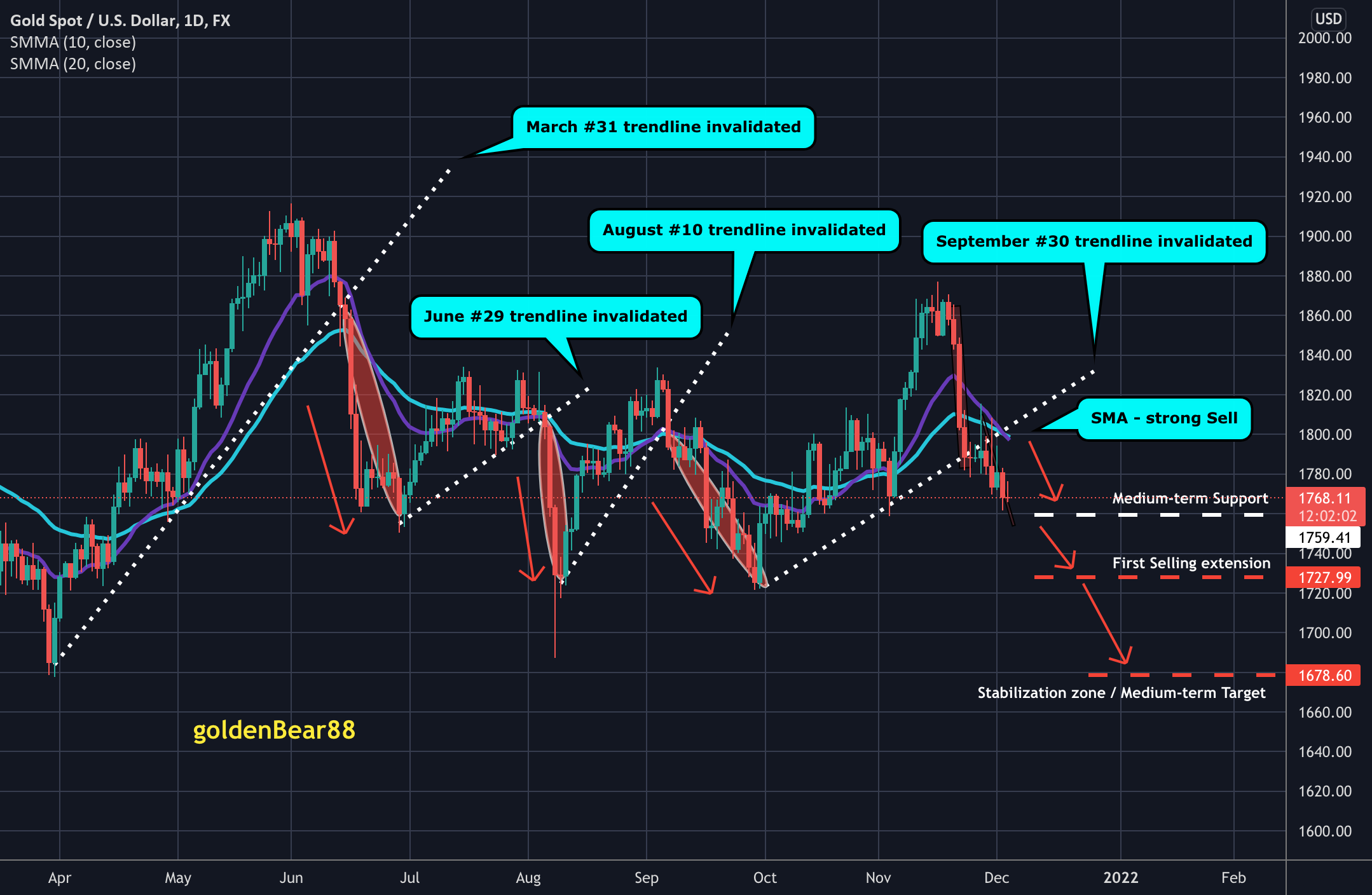 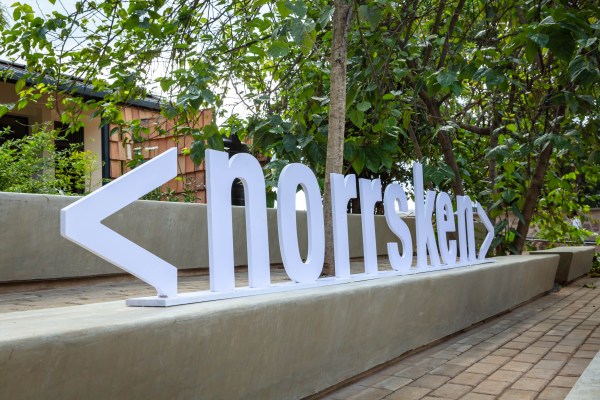 Norrsken Foundation’s hub opens in Rwanda, to house 1,000 entrepreneurs by next year – BizNewsPost Tech
5 mins ago