Rivian has released details about the cabin and occupant-friendly features for its upcoming R1T electric pickup. We already know the most important interior detail, that it comes in “Forest Edge,” a wonderful green that hearkens back to the cabin of my parents’ rusty old 1972 Malibu or, more recently, my buddy Dave’s 1999 Lexus LS 400. Nevertheless, there are a few additional items worth going over.

We’ve seen the bed, trunk and towing solutions, but what about stuff that you need to keep a bit closer at hand? Rivian says there will be a 14×11-inch storage area under the center display for a small day pack or duffel bag. Other in-cabin nooks include sunglasses-sized pull-out drawers under the front seats and a 33-inch-wide bin under the rear seats.

There are eight cupholders in all, two retractable units on each row’s center armrest, and one in each door big enough to house a 40-ounce water bottle. Additionally, the driver’s side door has a detachable 1000-lumen flashlight, while the passenger side door can be optioned with a 130-piece emergency gear “field kit” that includes items such as a poncho, rescue blanket, and folding shovel.

In high-spec Adventure Package-equipped cars, front seats will have heat and ventilation, as well as eight-way adjustability including lumbar support. Using a phone app to unlock the car will automatically set the seat, steering wheel, and side mirrors to that particular driver’s settings. Climate control preferences like temperature and fan speed are also remembered, and drivers can adjust exactly where the air blows by positioning an icon on the main touchscreen.

Meanwhile, Rivian says the rear was designed to fit three full-size car seats, and has ISOFIX anchors in all three positions. Larger rear passengers can control climate in dual zones via a 6.5-inch touchscreen mounted on the back of the center console. Available vegan upholstery and recycled material headliner boost its green bona-fides.

Audio comes from an 18-speaker, 1,400-watt Meridian Elevation audio system that Rivian says was “specifically developed around the shape and materials in the R1T cabin.” In keeping with the theme of detachable gear, a bluetooth Camp Speaker comes in Adventure Package-equipped R1Ts. In addition to portable tunes, it doubles as a lantern and USB-C charging port.

All Rivians will have 4G Wi-Fi hotspot capability and a plethora of charging options. The center console can simultaneously charge two phones wirelessly, but the cabin also features six USB-C ports, a 12V outlet under the 16-inch center screen, and a 110V outlet in the center console.

Lastly, there’s a panoramic roof made of tempered glass that is said to block 99.9 percent of UV light, or what Rivian describes as SPF 96,173.

The thoughtful touches help Rivian stand out in the crowded and much-hyped electric pickup competitive set. Hopefully it will drive as nice as it looks. 2022 Nissan Pathfinder – What You Need To Know @ Top Speed 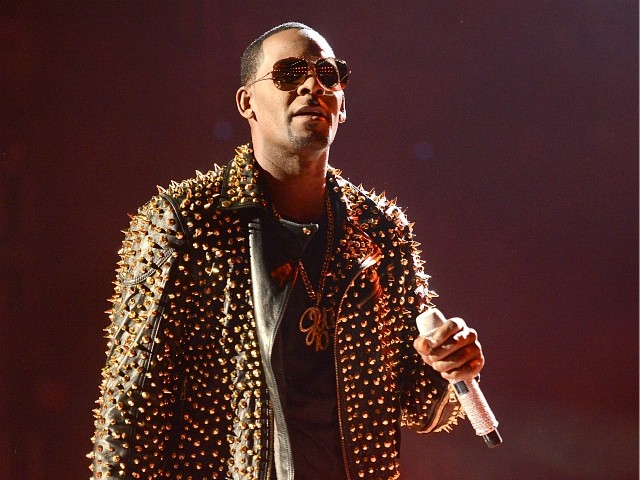