Rolls-Royce will unveil its long-promised EV on Wednesday, September 29, at 8:00 AM ET (12:00 PM ET). While the company isn’t providing a glimpse of the machine yet, the automaker is highlighting the links between the brand and electrification over the years.

In 2016, the company unveiled the Rolls-Royce Vision Next 100, also known as the 103EX, as a concept for a future EV. It featured unconventional styling for the brand that included massive front fenders that were pushed out from the body. While the machine was never more than a show car, Justin Bieber liked it enough to commission a custom Rolls-Royce Wraith with a similar design.

Earlier in the decade, there was the Phantom Experimental Electric 102EX concept in 2011. Unlike the 103EX, it was capable of fully legal running on the road. The vehicle had two electric motors powering the rear with a total of 389 horsepower (290 kilowatts) and 590 pound-feet of torque (800 Newton-meters).

Rolls-Royce used this vehicle as a way to show clients, VIPs, and other folks what electric mobility was like. Keep in mind, this was a point before the Tesla Model S showed that EVs could be luxurious, so there was a good reason for demonstrating the technology to buyers.

Company co-founder Sir Henry Royce took an early interest in electrification. He started the business F H Royce & Co that built small electrical appliances such as doorbells, lamps, fuses, and switches. Later, that company began building electric motors and supplied them to the automaker Pritchett & Gold. This was all before the creation of Rolls-Royce.

Similarly, Charles Rolls purchased an early EV called a Columbia Electric Carriage in 1898. At the time, he believed it was the best vehicle available. “The electric car is perfectly noiseless and clean. There is no smell or vibration, and they should become very useful when fixed charging stations can be arranged. But for now, I do not anticipate that they will be very serviceable – at least for many years to come,” he told The Motor-Car Journal in April 1900. 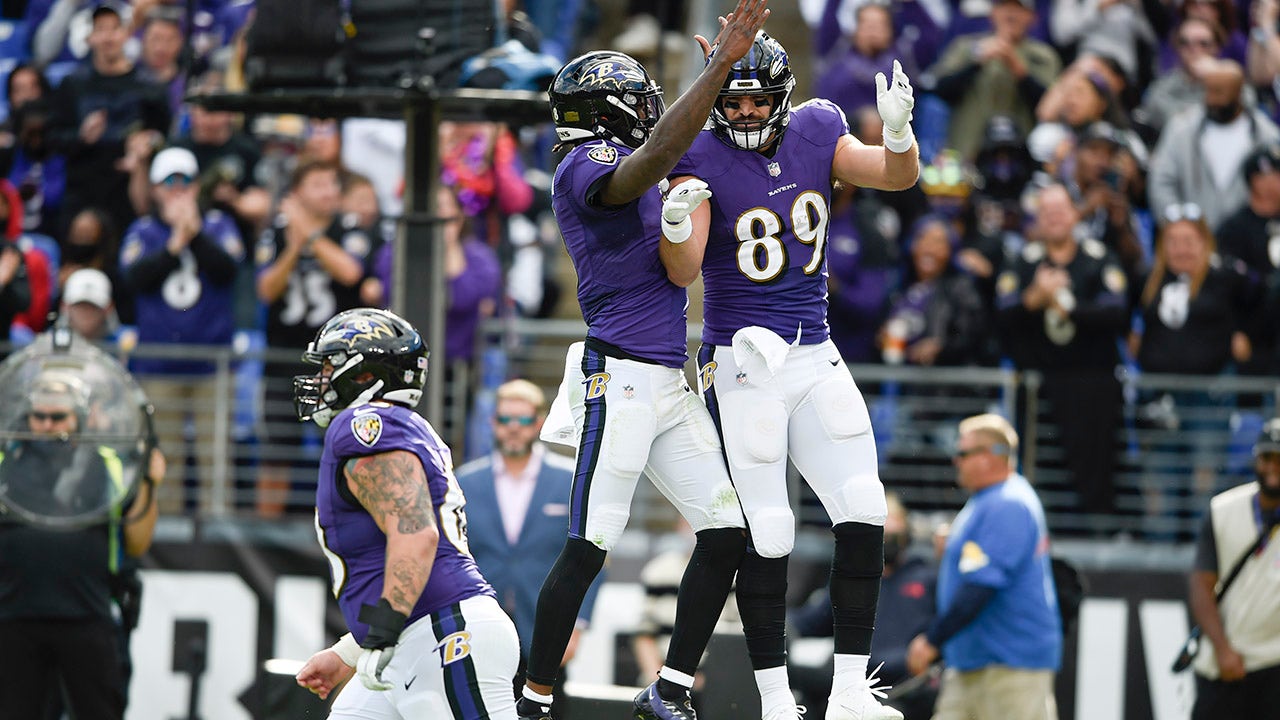 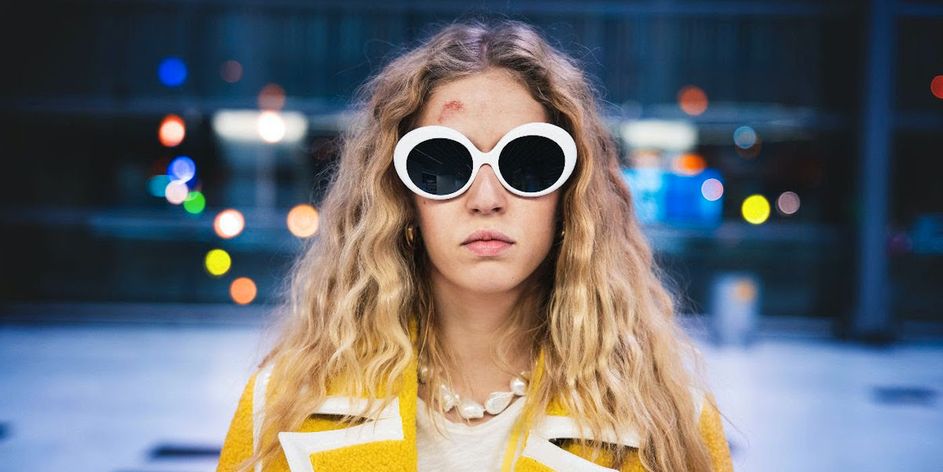 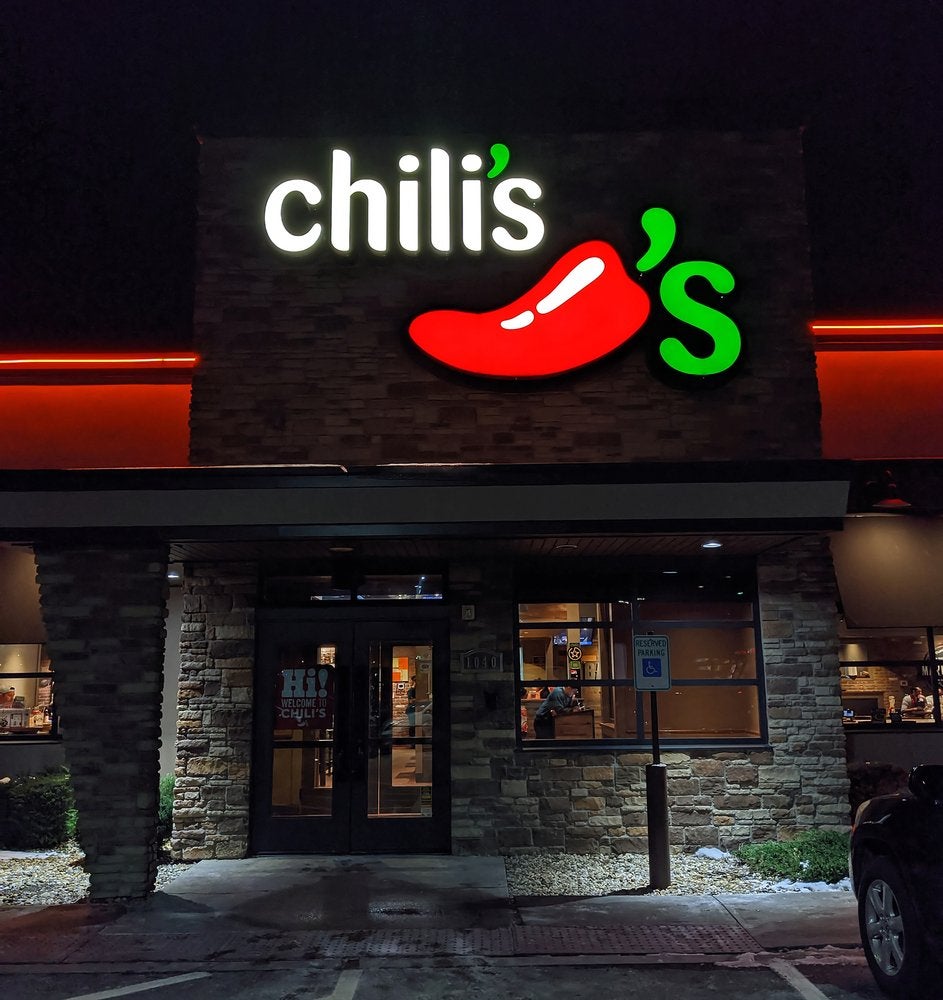