Parkinson’s disease has been a missing piece of Sanofi’s pipeline since it exited a gene therapy partnership several years ago, but the pharmaceutical giant is trying again, this time striking a deal for a bispecific antibody designed to penetrate into the brain. Sanofi has agreed to pay $75 million for global rights to the preclinical asset from ABL Bio.

According to the terms of the deal, South Korea-based ABL will lead preclinical and Phase 1 development of the drug, ABL301. After that point, Sanofi will take over further clinical development. If the drug wins regulatory approvals, Sanofi will lead commercialization of the drug worldwide. The $75 million sum is an upfront payment. ABL could earn up to $985 million pegged to the achievement of milestones. The South Korean company would also receive royalties from Sanofi’s sales of the drug.

The target of ABL301 is alpha synuclein, a brain protein. In Parkinson’s patients, misfolded versions of this protein cause a buildup that’s associated with the progression of the disease. The ABL drug has two components: an antibody that targets and breaks up alpha synuclein and a protein that shuttles the entire molecule across the blood-brain barrier. According to ABL, preclinical research showed the drug was able to penetrate into the brains of in rodents and monkeys more efficiently than an alpha synuclein-targeting antibody alone. This capability enabled the drug to reduce aggregations of the problem protein in a Parkinson’s disease mouse model.

Drug developers are taking various approaches to tackling alpha synuclein, and the progress of experimental therapies has led to several deals in the past year. Last summer, AC Immune acquired assets from Affris, including a therapeutic vaccine candidate for Parkinson’s. Antibody drugs from Alector are now being developed with GlaxoSmithKline in a partnership that spans both Parkinson’s and Alzheimer’s disease. In September, biotech startup Vanqua Bio emerged from stealth with small molecules in development to treat a subset of Parkinson’s patients who have a rare genetic mutation. And last month, Novartis agreed to pay UCB $150 million up front to partner in the development of two Parkinson’s drugs, a small molecule and an antibody, both of which are designed to target alpha synuclein.

The ABL technology that shuttles an antibody across the blood-brain barrier is a platform that the biotech calls Grabody-B. The deal with Sanofi only covers its applications in Parkinson’s.

“This groundbreaking partnership with Sanofi proves the immense possibilities of ABL’s innovative bispecific antibody technology,” Sang Hoon Lee, CEO of ABL, said in a prepared statement. “We will continue to develop our Grabody-B platform and expand its applicability in other neurodegenerative diseases, such as Alzheimer’s, to contribute to improving the lives of patients worldwide.” 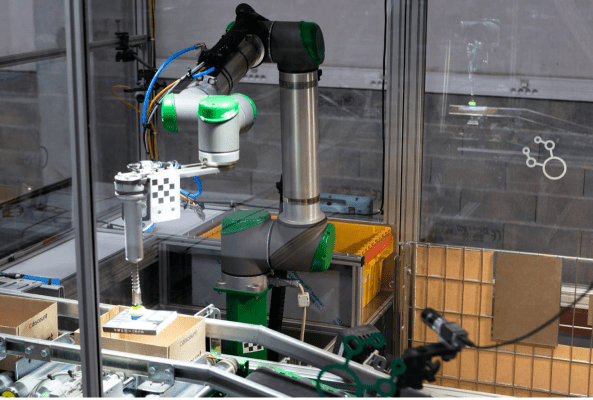 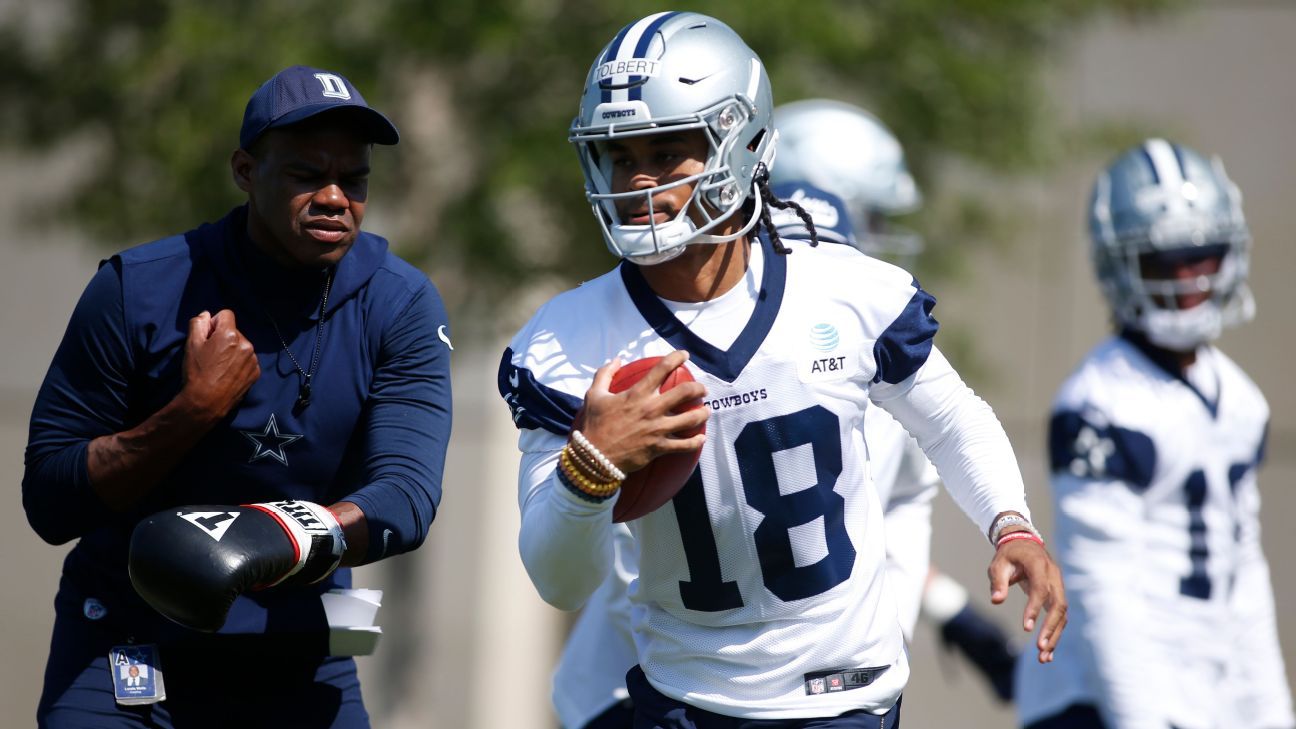 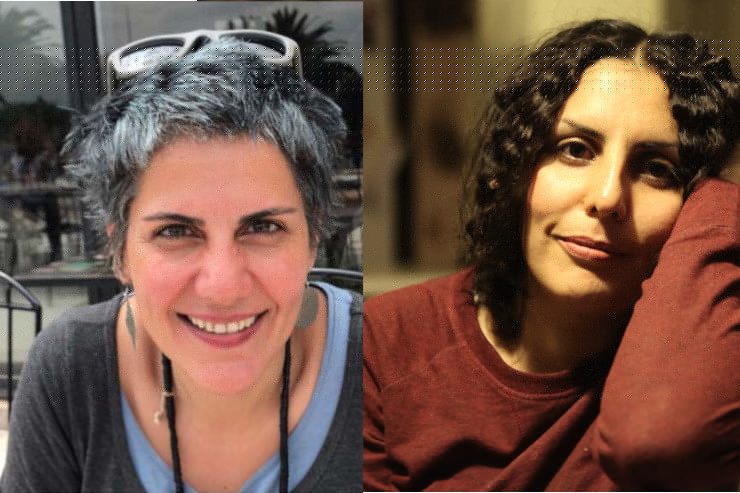 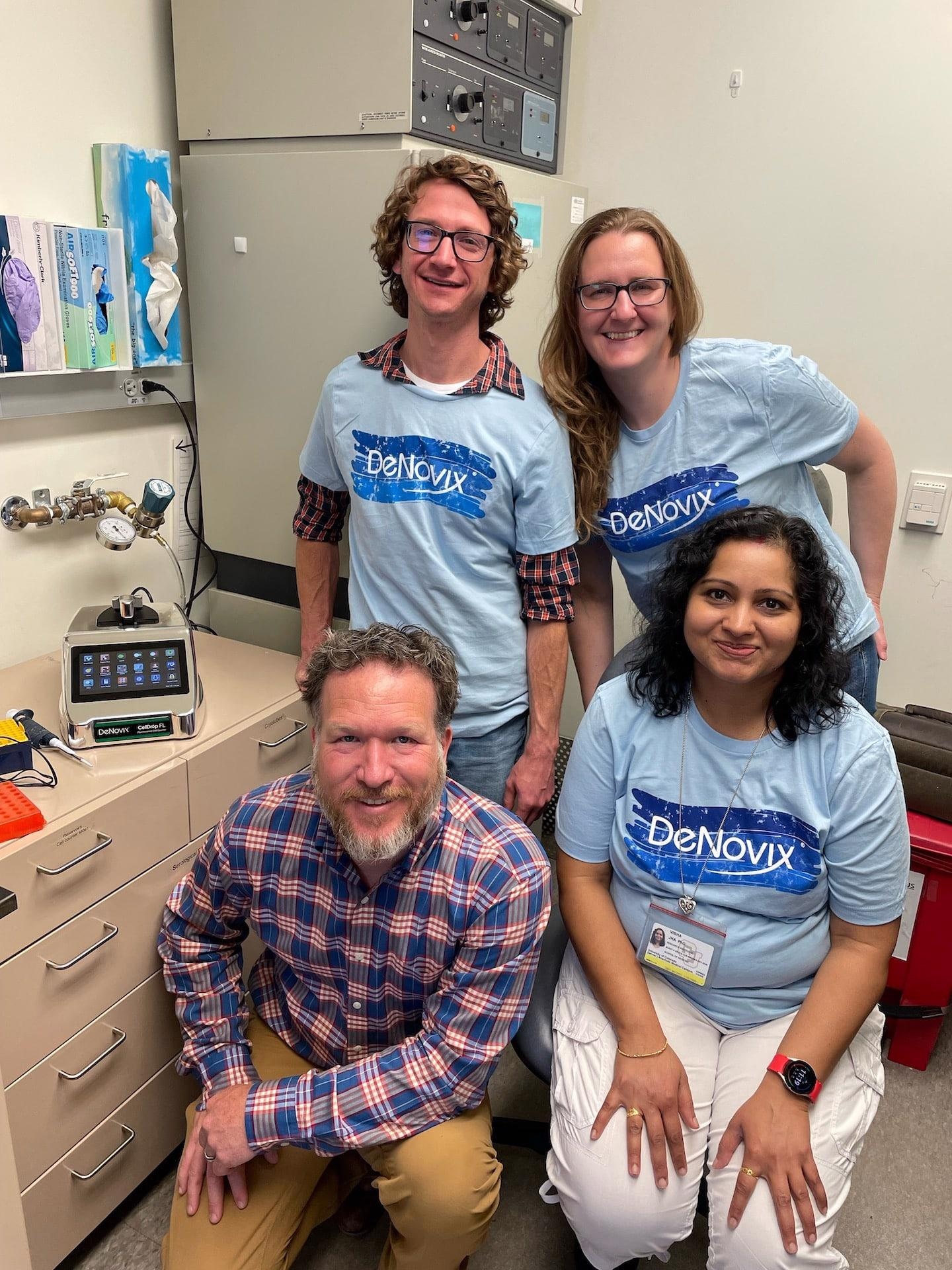