A worldwide shortage of microchips has limited the number of new cars built all year. Showrooms are sitting half-empty. New car prices are spiking. And Americans know about it. Many are putting off buying a new car until the shortages subside.

That’s the conclusion of a new round of Kelley Blue Book consumer research.

Nearly Half Willing to Postpone Buying

In surveys from late August, 48 percent of new car shoppers said they were likely to postpone their purchases. In May, just 37 percent said the same.

Asked how long they would wait, 80 percent said they would sit out of the market for between three months and a year.

“With a large portion of the in-market population now saying they plan to delay their purchase given the current market conditions, it will be interesting to see how that could impact the ongoing delicate balance of supply, demand, and pricing across the industry,” said Senior Industry Intelligence Manager Vanessa Ton.

In August, the average price paid for a new car hit $43,355, an increase of nearly 10 percent from just one year before. Americans bought just over 1 million cars that month – one of the lowest monthly sales totals in a decade.

Those Still Looking to Buy Are Prepared to Drive Far

Of those still looking to buy, 25 percent said they would consider switching brands due to the shortage, while 19 percent were willing to consider a different type of vehicle than they had initially set out to buy. Thirty-eight percent were willing to consider a used car instead of a new car. New car shoppers moving into the used car market have helped push used car prices to record highs.

Some were also willing to pay higher prices — 35 percent said they would pay up to 13 percent above MSRP (or roughly $5,600 more based on the latest Kelley Blue Book average transaction prices). That same figure sat at 42 percent in May, suggesting that more buyers are now willing to wait rather than overpay. 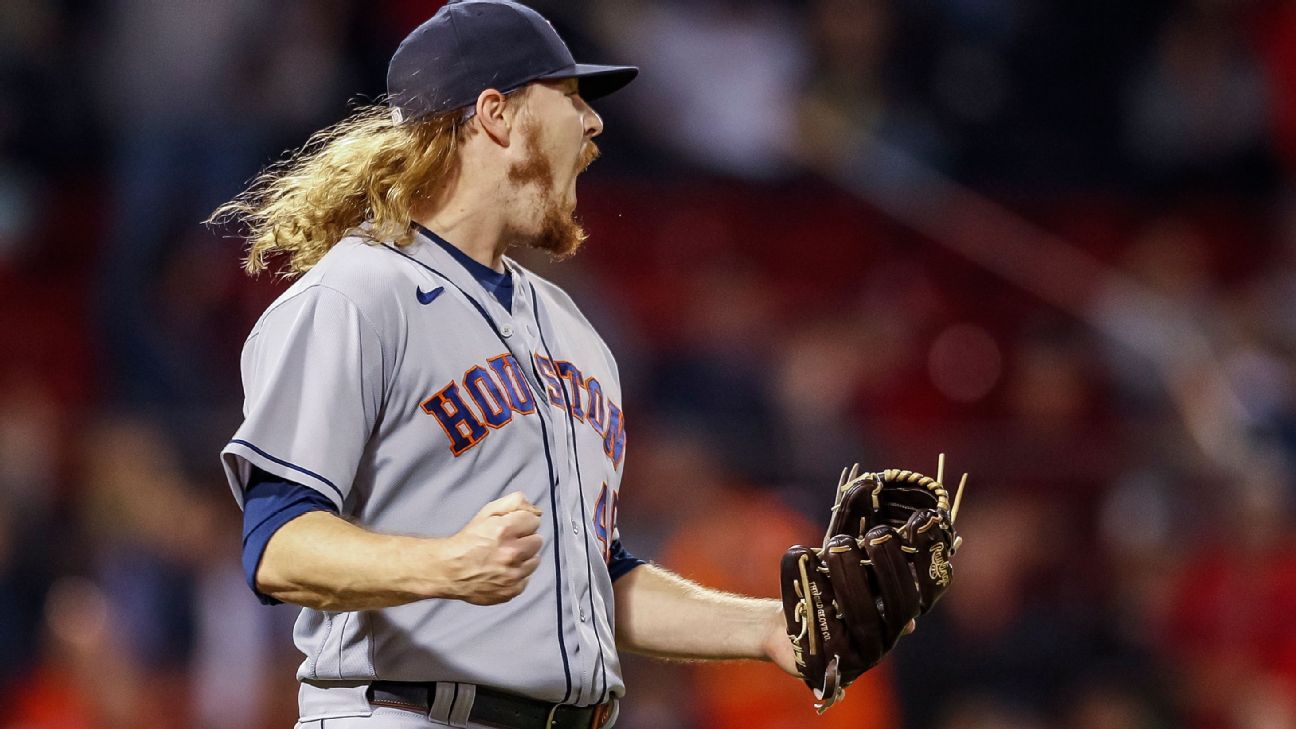 Finnish ’em! How a word with no English equivalent helped Astros get one win from World Series
1 min ago

Finnish ’em! How a word with no English equivalent helped Astros get one win from World Series 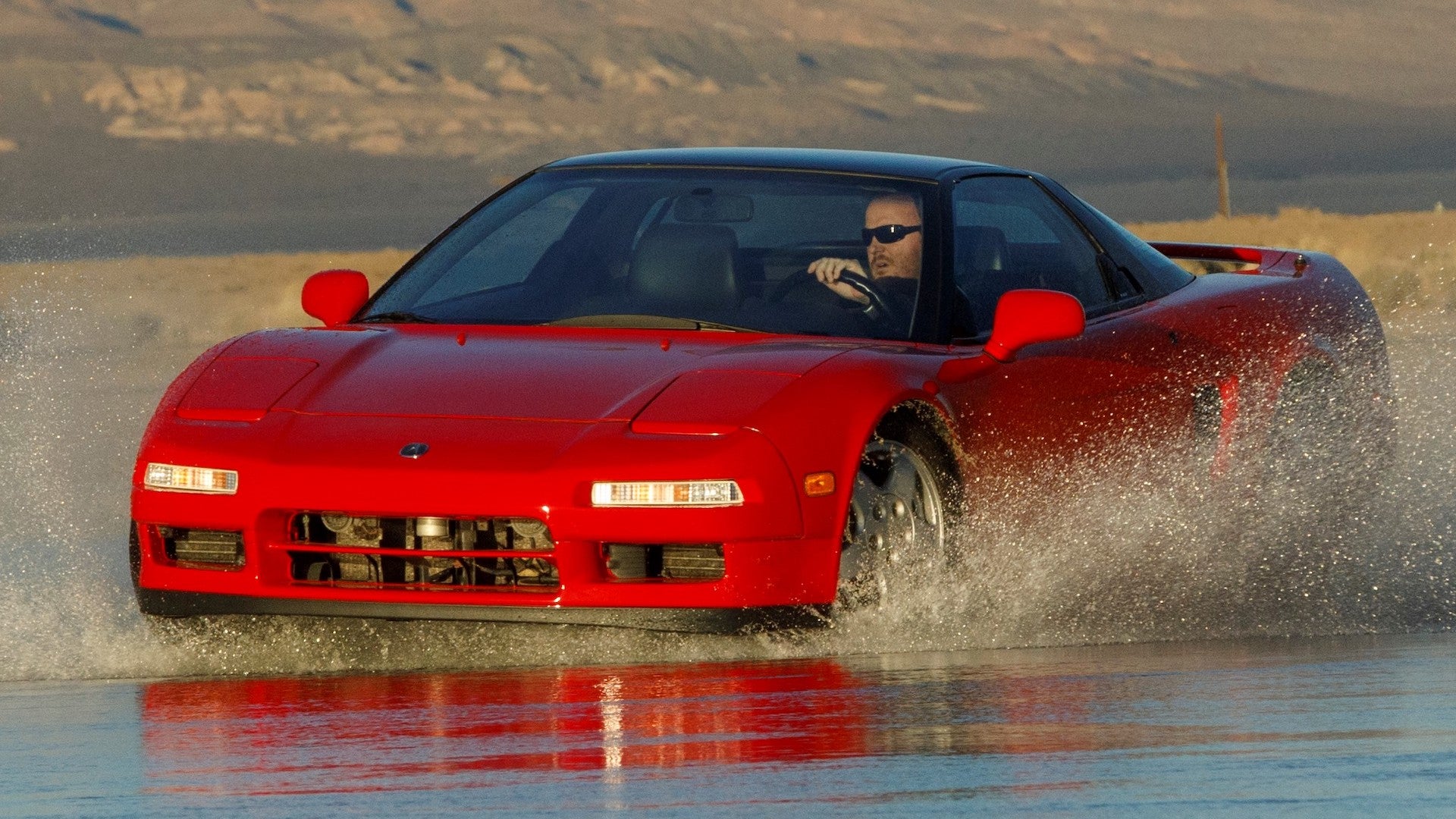 What Old Car Parts Should Be Put Back Into Production?
2 mins ago

What Old Car Parts Should Be Put Back Into Production? 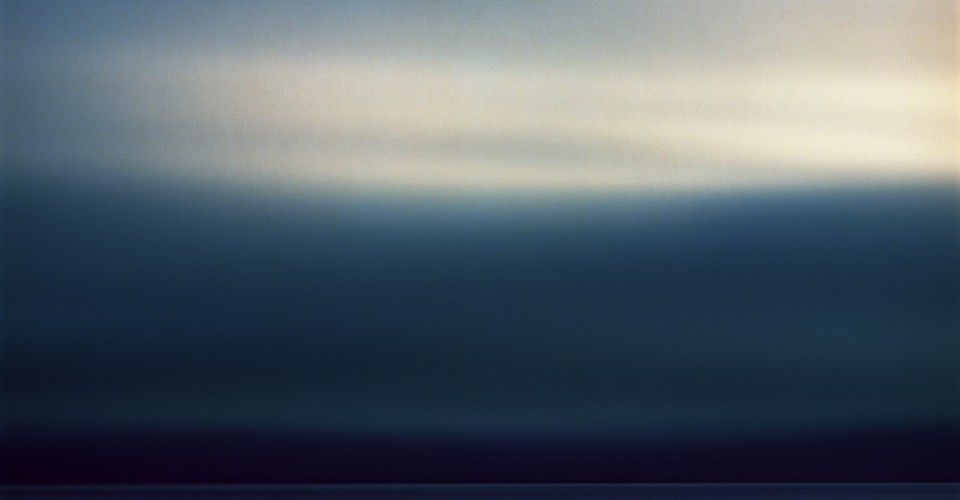