New details have emerged of U.S. Special Operations Command’s interest in a new High-Speed Vertical Take-Off and Landing, or HSVTOL, aircraft concept. Air Force Colonel Ken Kuebler, the command’s Program Executive Officer for Fixed Wing, confirmed that the command is looking at multiple options to meet this general requirement, which could ultimately lead to a replacement for the Air Force’s CV-22B Osprey tiltrotor aircraft, among others.

“We’re really looking at the next generation of high-speed vertical takeoff and landing,” Colonel Kuebler told a media roundtable yesterday as part of the 2021 Special Operations Forces Industry Conference (SOFIC). “I am interested in a lot of and even all of what industry has to offer.”

“As you can imagine, making that capability into reality is technically hard, especially when we start talking about what might high speed be,” Kuebler added. “So, if industry has an idea, whether it’s from the engine to the platform itself, I would tell you, we’re interested in hearing about, learning about it, seeing what can be done.”

Among the relevant concepts already being tracked by Special Operations Command (SOCOM) is a Bell HSVTOL design, Colonel Kuebler also confirmed. Last month, Bell received a $950,000 contract from the Air Force Research Laboratory (AFRL) to research this concept, but few other details have been provided.

As part of these emerging requirements, the U.S. Air Force, Special Operations Command (SOCOM), and the AFWERX technology incubator have also teamed up to explore the potential for HSVTOL aircraft. The aim of this AFWERX “challenge” is to gain ideas on new platforms that would combine high performance with helicopter-like characteristics and offer “optimal agility in austere environments,” according to AFWERX. This organization was established to help foster innovation and accelerate the development and acquisition of novel technologies and uses these kinds of challenges to rapidly crowdsource proposals from business, academia, and the government and hopefully lead to innovations.

AFWERX says its near-term aim is to produce an HSVTOL “conceptual framework” that will assess the right balance of speed, range, survivability, payload, size, and flexibility for a potential aircraft platform. It’s a big ask, especially considering that the resulting aircraft would be expected to undertake a range of missions for both the Air Force and SOCOM.

According to Colonel Kuebel, the AFWERX HSVTOL Concept Challenge is one component of SOCOM’s wider efforts in the field. “We are tracking several different items, whether it’s through DARPA, the labs [including AFRL], AFWERX, to look at a whole host of different technologies and different approaches. A lot of it’s focusing on the engine capability and being able to deliver both the vertical takeoff and then really how you transition that to high speed.”

For some time now, Air Force Special Operations Command (AFSOC) is known to have be looking for a high-speed successor to its current CV-22B tiltrotor, which are used for extended-range infiltration, exfiltration and resupply missions for special operations forces (SOF). The Osprey can fly at a maximum of 280 knots.

Last September, Lieutenant General James Slife, the current commander of AFSOC, told Flight Global that he anticipated the CV-22B replacement would likely be “a generation beyond current tiltrotor technology.” With the desire for a major advance in performance, the future platform would probably be very different in concept to the Osprey, he added. Most likely, it would also be quite different to the aircraft being developed under the Army’s Future Long Range Assault program, or FLRAA, which are not considerably faster than the CV-22B, and certainly far from the “jet speed” envisaged by Lieutenant General Slife.

With the requirement for a CV-22 replacement in mind, it is not surprising that the “critical mission profiles” outlined by AFWERX are infiltration and exfiltration of SOF and equipment, personnel recovery, aeromedical evacuation, and tactical mobility.

Reflecting these challenging demands, the submissions for HSVTOL have been broken down into Integrated Solutions (covering system concepts, design, and architecture) and Subsystem Solutions (including advanced propulsion and novel technologies).

Interested participants have until June 22 to put forward their ideas, after which the most promising will be invited to a “Challenge Showcase” where ideas will be refined, and collaborations set in motion.

Ultimately, this could lead to demonstrations, hardware prototyping and tests, and even potential production orders from the Department of Defense.

With propulsion being the key factor behind the high-speed requirement, it’s possible that Bell may be looking at a more radical convertiplane concept, something that has cropped up in company patent applications.

While a tiltrotor like the Osprey is technically a convertiplane, using its rotors for lift in vertical takeoff and landing, before rotating them to operate as propellers for normal flight, it is speed-limited by using the same rotors for both phases. In the Bell study, however, the aircraft uses wingtip rotors for vertical lift and jet efflux from turbofans for forward flight, during which the rotors fold away to reduce drag. This doesn’t necessarily imply separate engines for the two flight modes, as Bell has also proposed a “convertible engine” that can switch between turboshaft and turbofan modes.

Another propulsion option could involve some kind high-efficiency hybrid concept, like that used in AFRL’s Distributed Propulsion Concept Vehicle, which uses gas turbines to produce power for arrays of electric fans providing vertical lift. This kind of arrangement should improve redundancy performance and fuel economy, but it’s unclear if it would necessarily be compatible with the demands of both VTOL and high-speed flight.

Other advanced convertiplane concepts have been studied as part of a series of shadowy Pentagon programs dating back to the early 1980s and looking at the potential for stealthy special operations transport aircraft. This is something you can read more about in our two-part in-depth feature series linked here. A decade ago, for example, the Air Force was working on the Speed Agile Concept Demonstrator (SACD) concept, for a four-engine, multi-mission aircraft offering high speed and the ability to operate from short, improvised airfields. While a short takeoff and landing (STOL) as opposed to a VTOP design, it addressed many of the same issues and also incorporated a hybrid powered lift system.

Meanwhile, the Lockheed Martin Vertical Takeoff and Landing VTOL Advanced Reconnaissance Insertion Organic Unmanned System (VARIOUS) concept differs from HSVTOL in that it was unmanned and intended to fulfill a different mission set, but it does represent the kind of work being undertaken in this area in recent years.

Then there is DARPA’s VTOL X-Plane, another program seeking to exploit the advantages of fixed-wing and rotary-wing concepts, albeit with a planned top sustained flight speed of 300-400 knots. That same program yielded the XV-24A LightningStrike, another unmanned VTOL concept developed for DARPA by Aurora Flight Sciences, now part of Boeing, together with Rolls-Royce and Honeywell, before being canceled. Boeing also got involved in the VTOL X-Plane studies, offering its Phantom Swift design that featured two large fans buried in the fuselage for vertical lift and a pair of swiveling wingtip fans for stability and control during hover and for propulsion during forward flight. 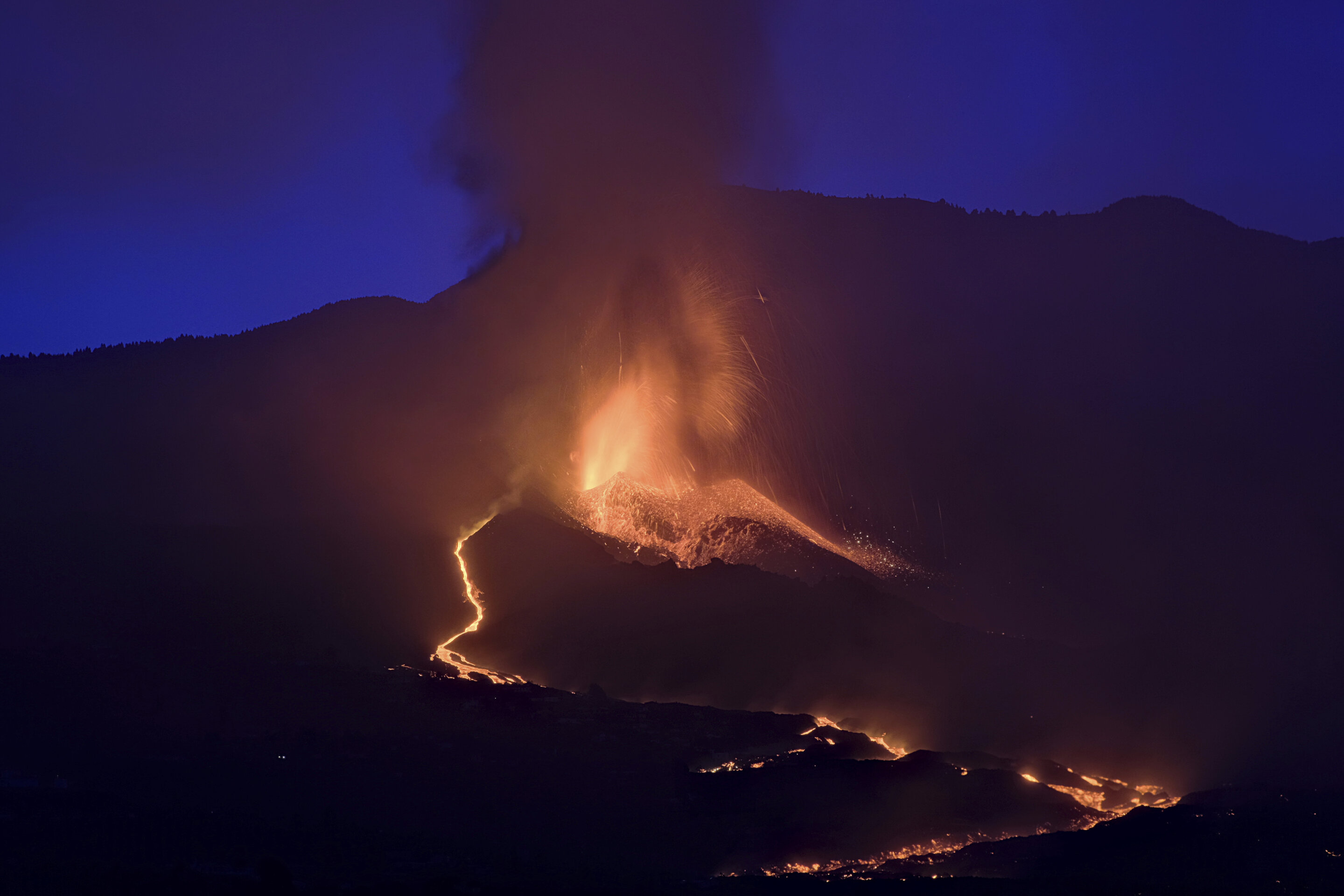 Volcanic ash cloud halts flights to and from Spanish island 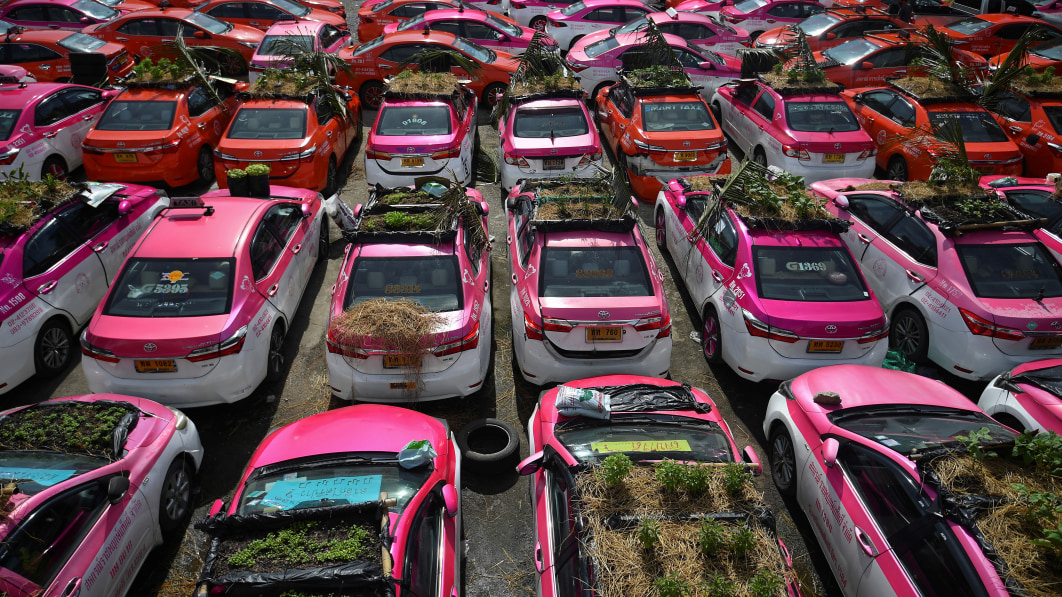 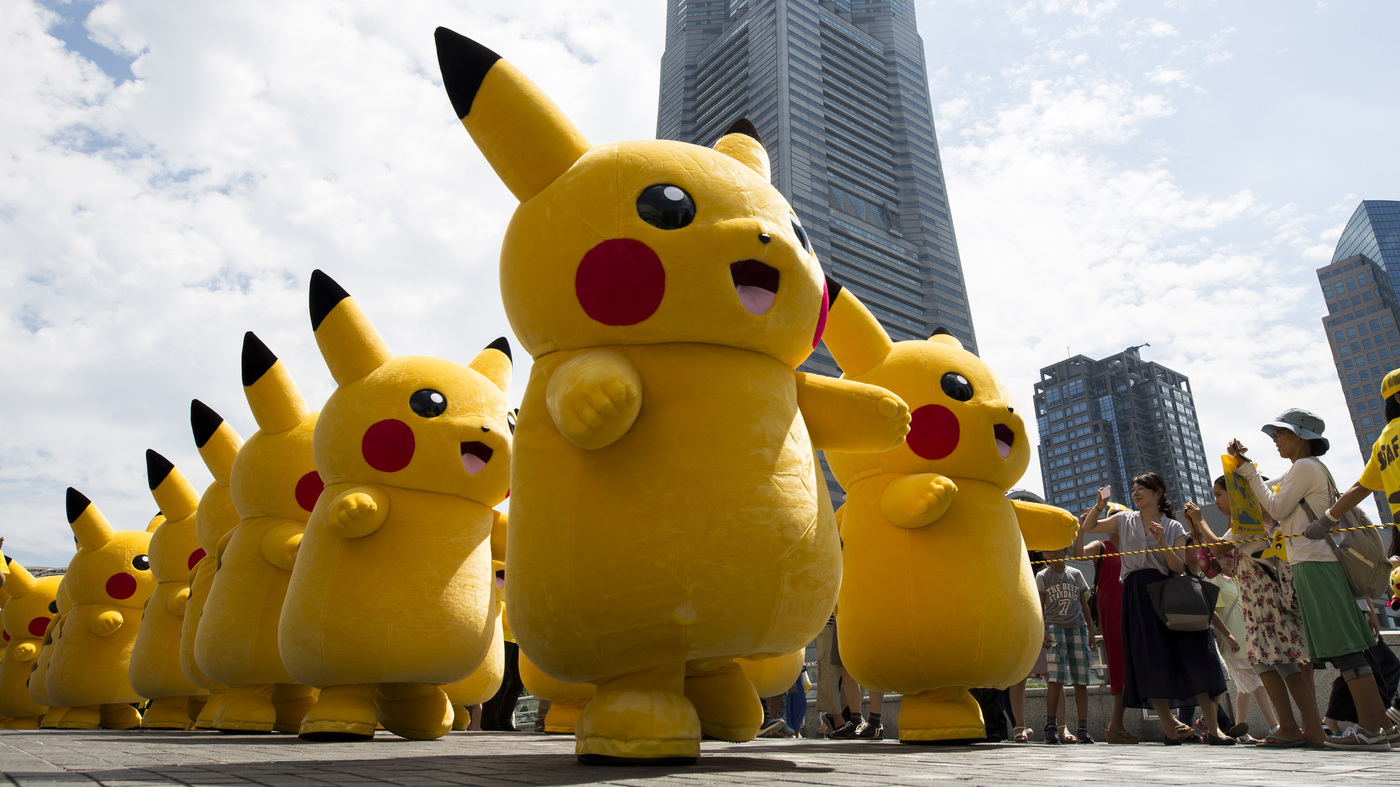 Rare Pokemon Oreos Are Selling For Thousands Of Dollars On eBay